Orange Moon after this update is officially in beta! This update adds the final 10th level, with the final Punisher M3 boss. You'll also have a Punisher M1 machine to help you complete this level and finish the game. 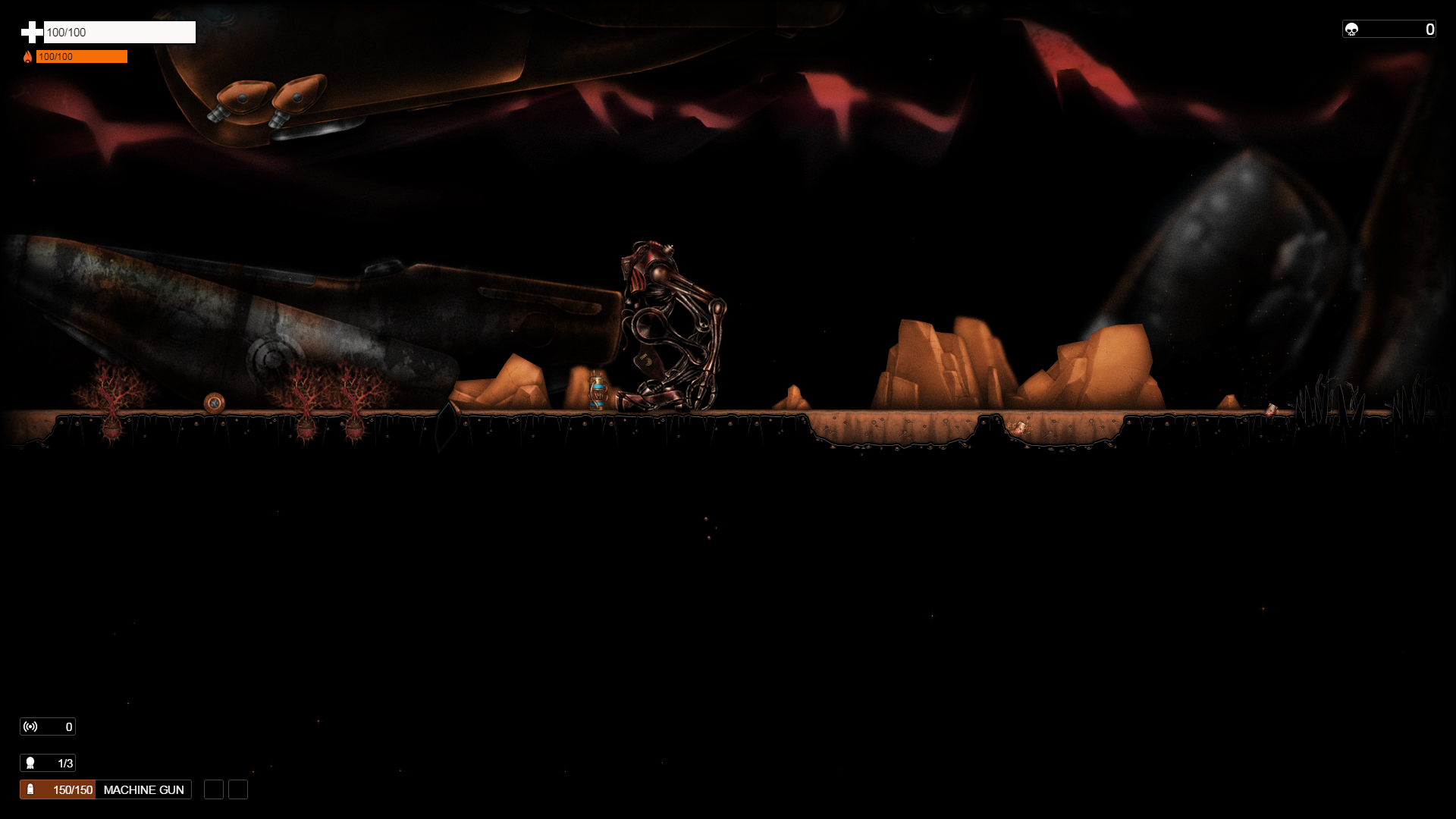 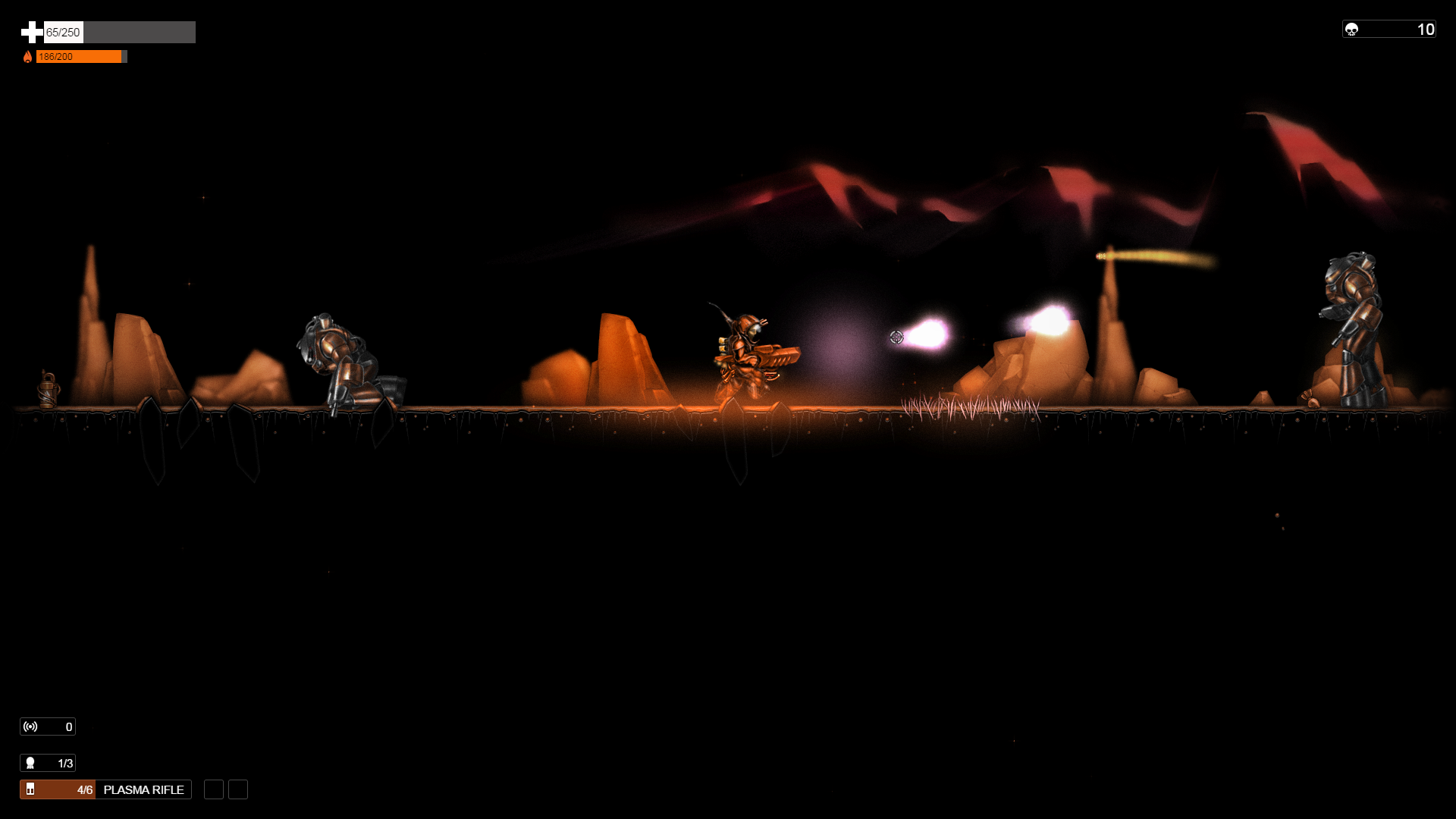 Before compiling this update I have discovered a major bug - player cannot progress past the level 8 and would be caught in a loop playing level 8 over and over. This bug was there since level 9 added and is now fixed. 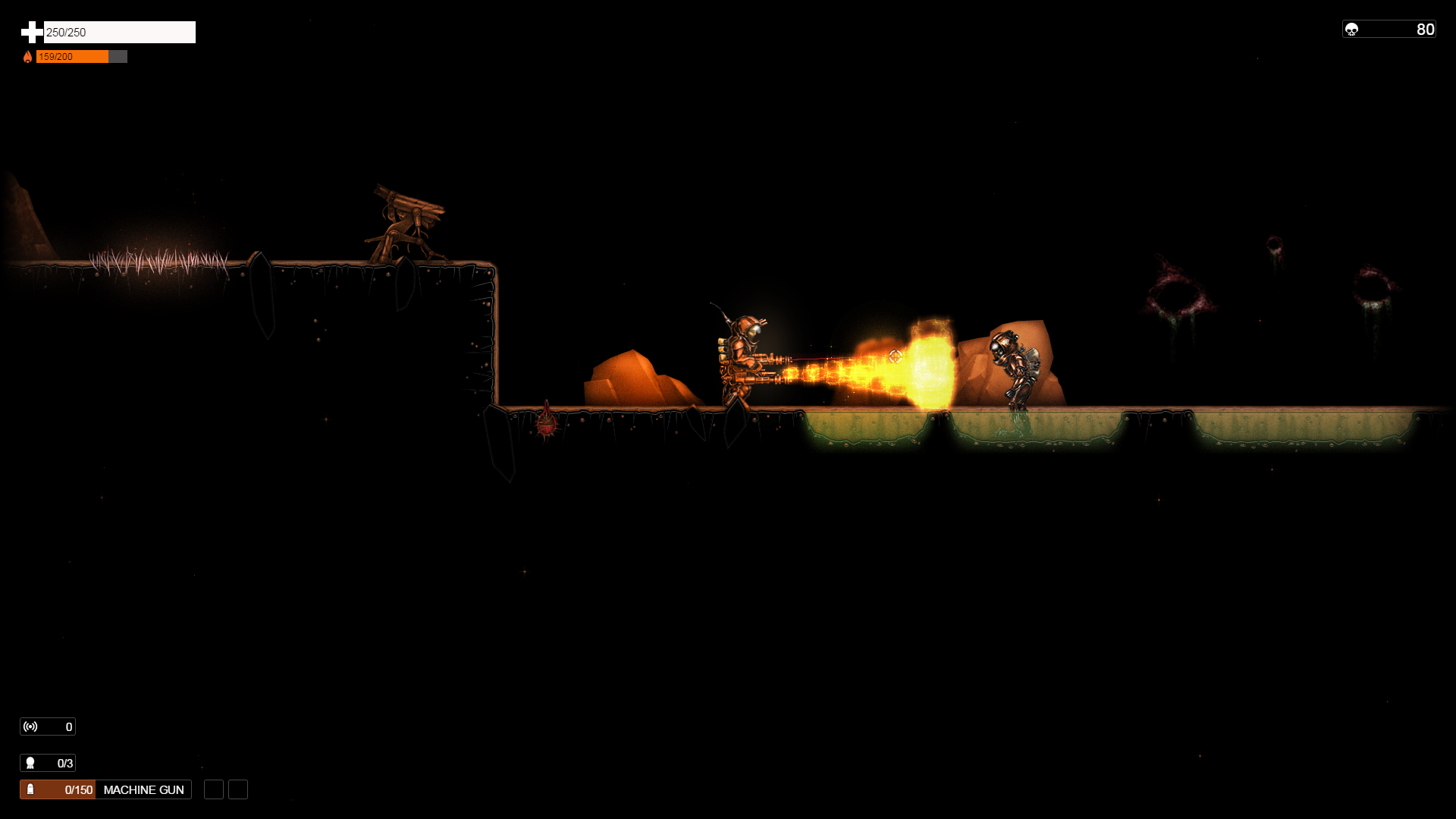 Obsolete version of MRC heavy war machine. Heavy armored and equipped with machine gun and grenades of older versions, it has to be navigated by technician, unlike its successor. 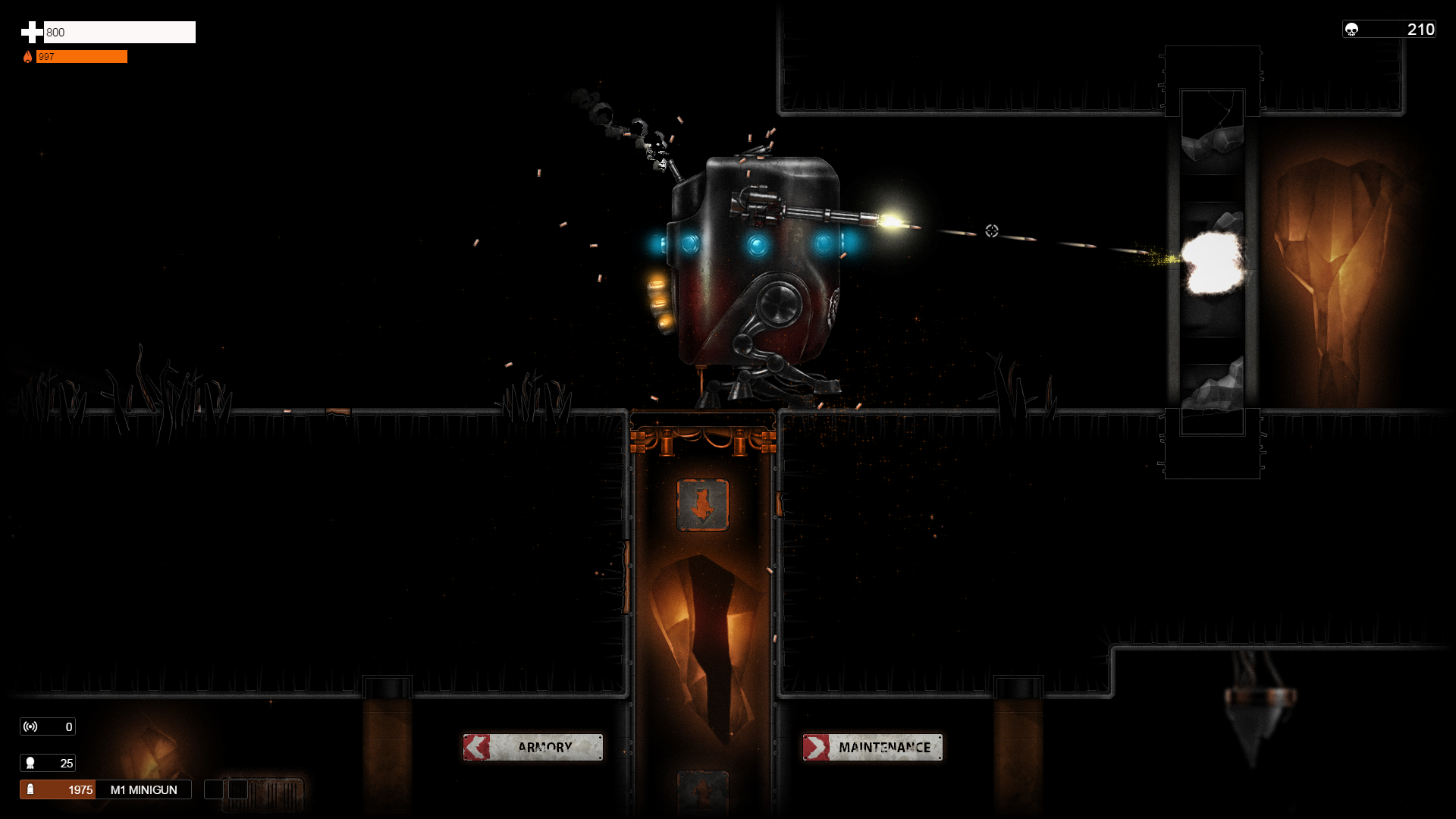 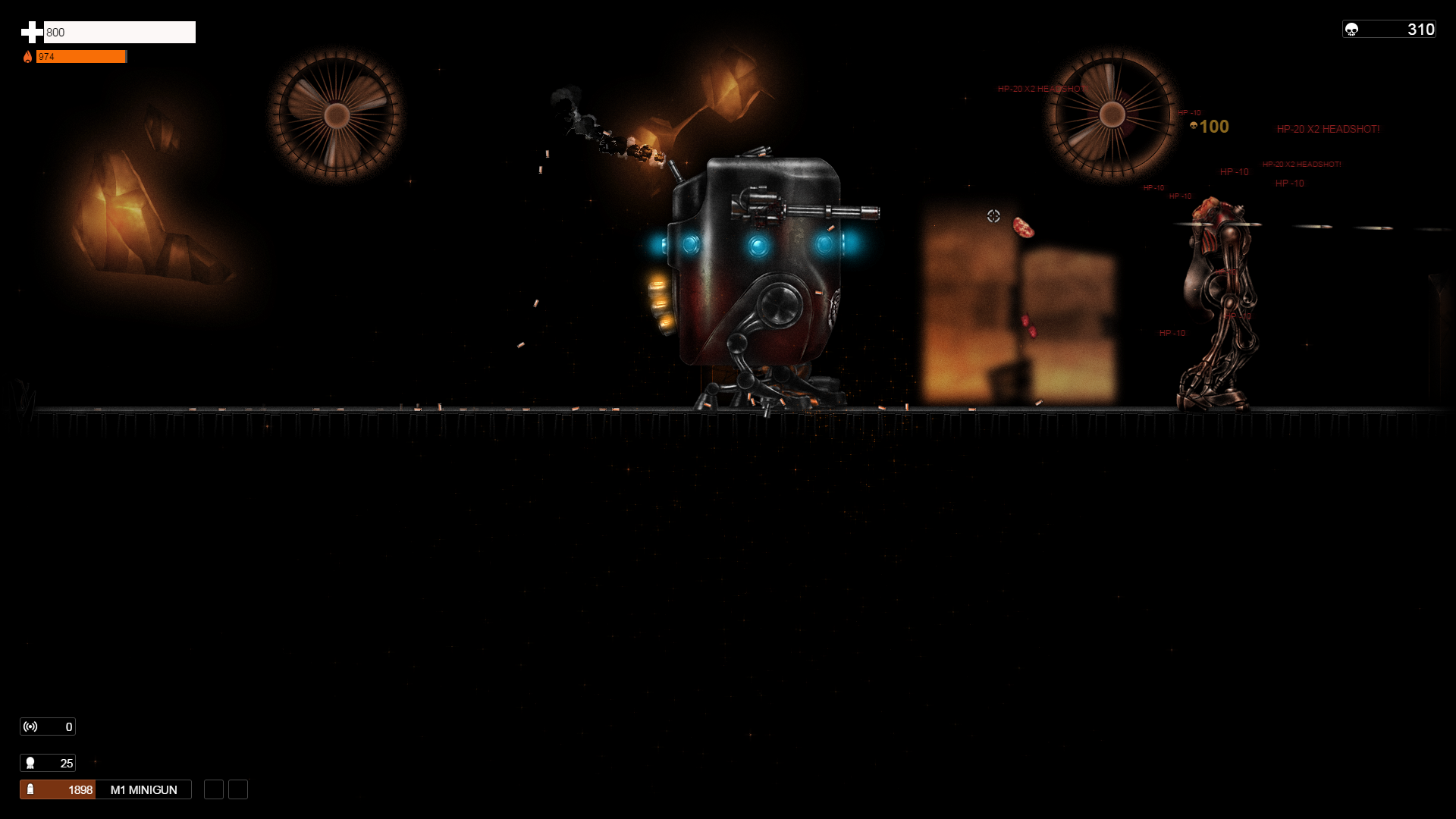 Heavily armored and armed biomechanical machine that guards MRC spaceports and compounds. Only one deployed on MRC main base on Orange Moon. Equipped with a minigun and rockets. 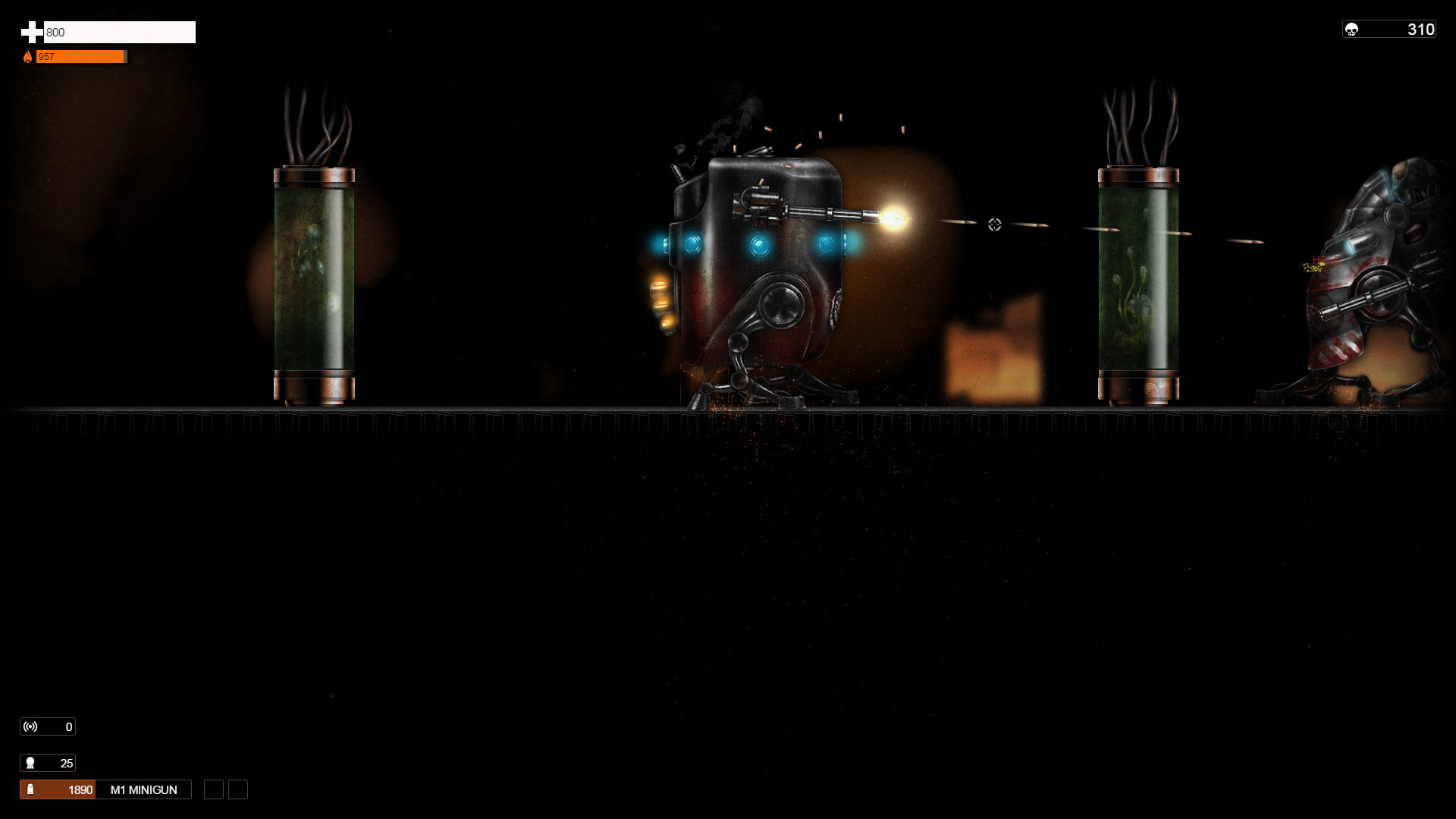 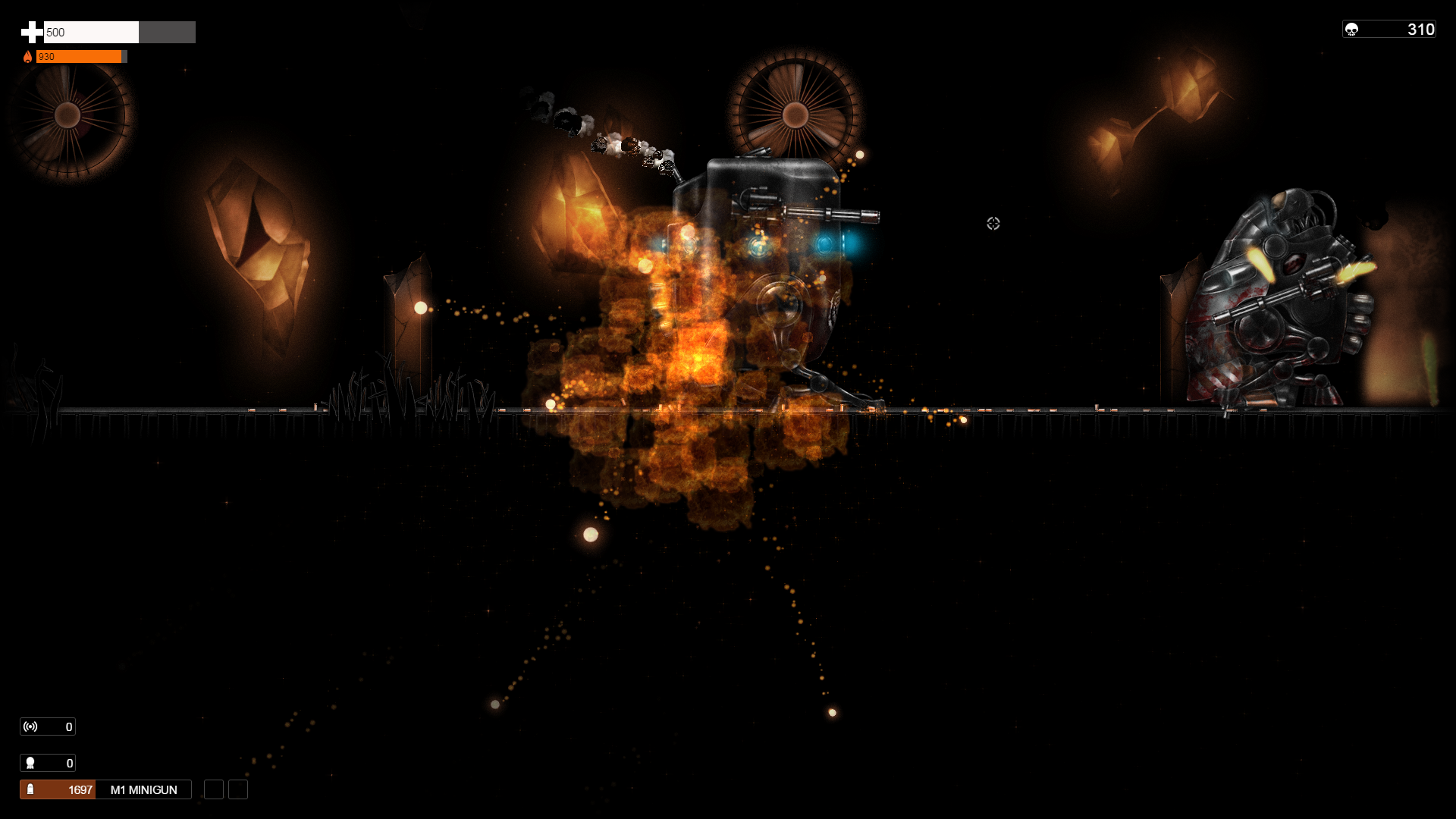 The Steam version of a game now comes with DirectX redistributable.

If the latest DirectX runtime components are not installed, the game may fall back to a software-rendered canvas2d renderer and run with poor performance. If you still experience issues after installing DirectX, especially crashes, poor performance or graphical glitches, try to update your graphics driver since many issues can arise from out-of-date drivers.

The list of new features and bug fixes below 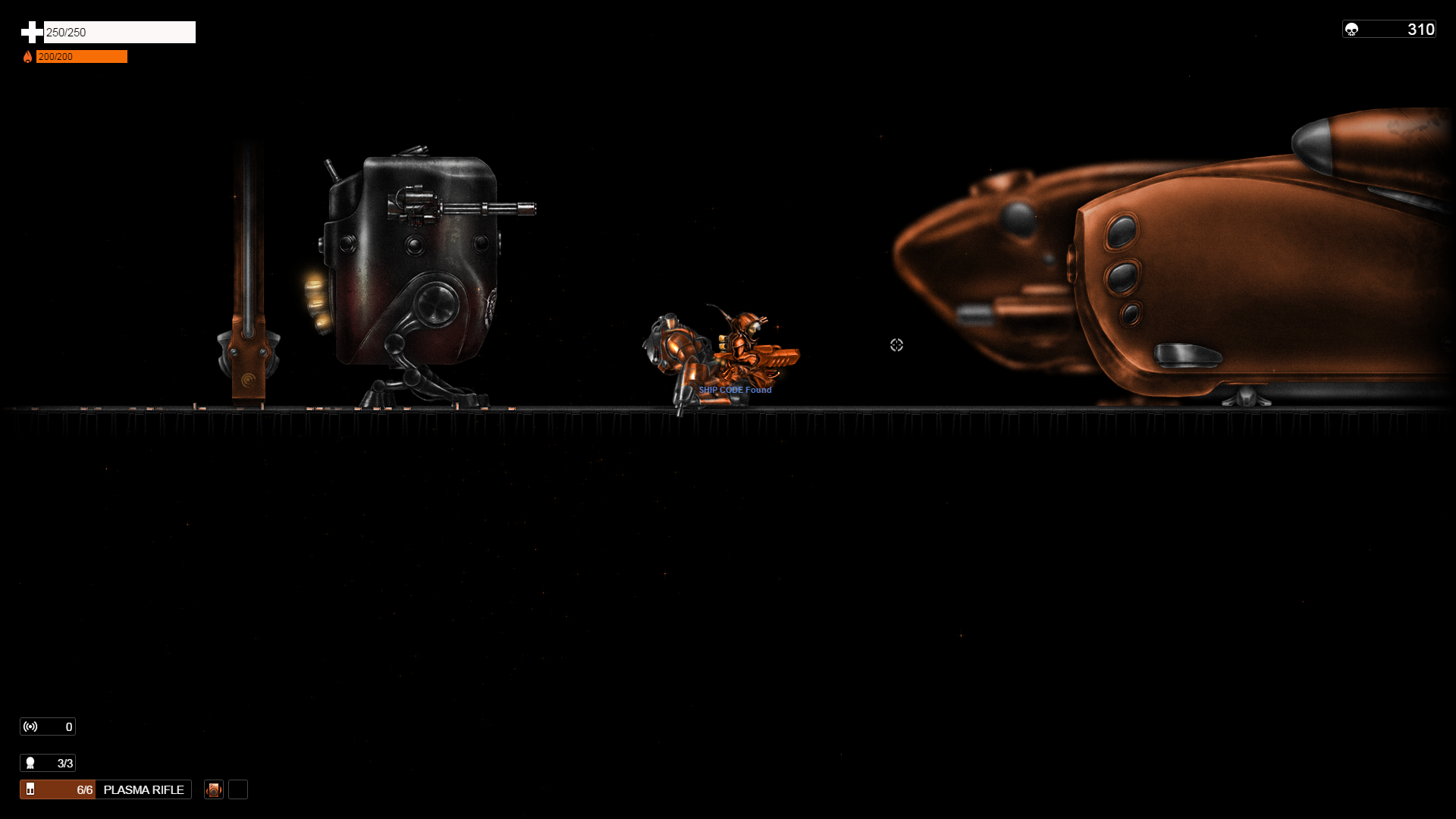