V0.0.9.0 update is another huge leap towards the beta, with new level 9 and enemy - MRC Trooper added. 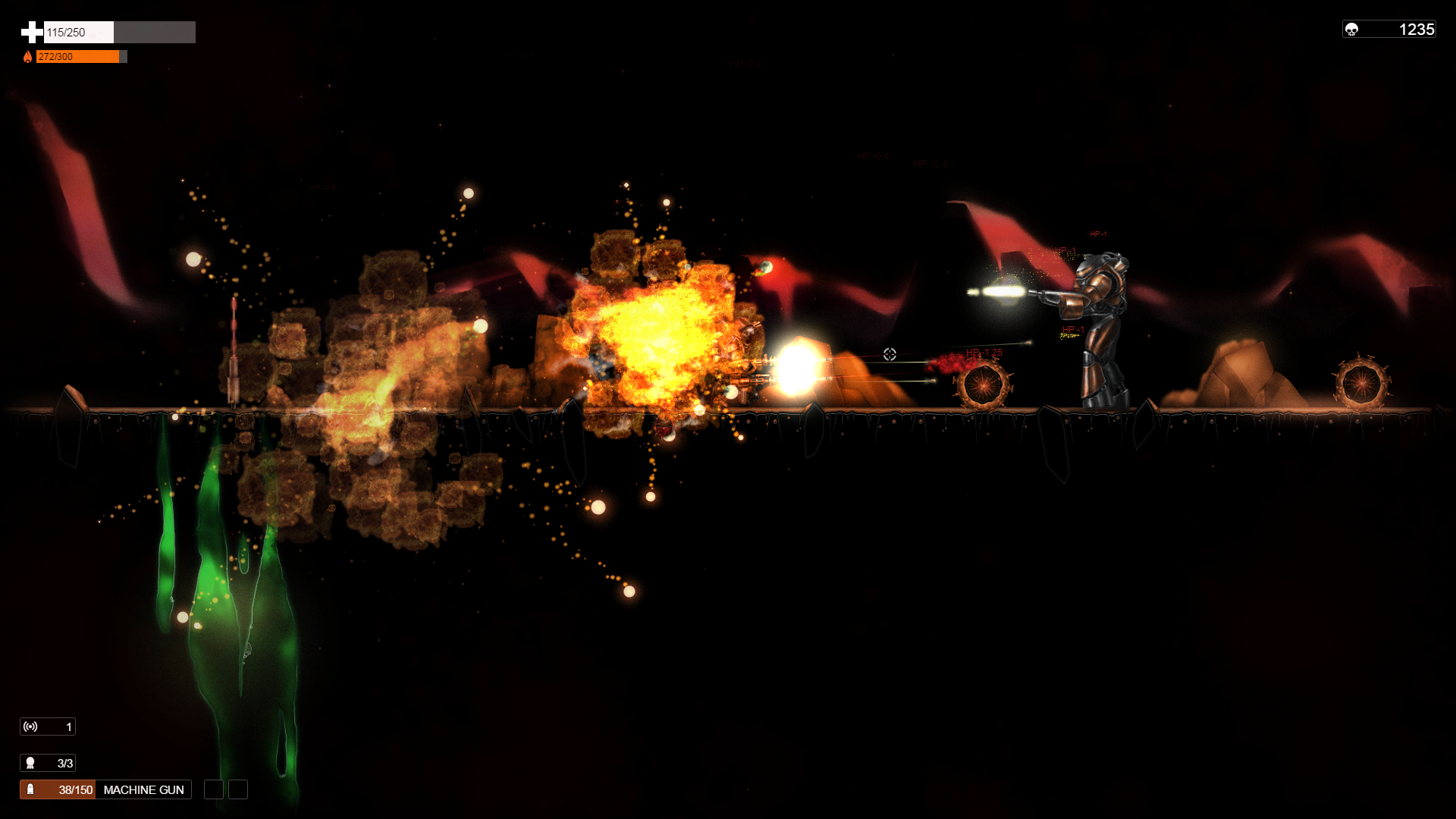 These heavy armored and heavily augmented human soldiers used by MRC to protect corporation assets such as mines and archeological sites, and deal with the raiders. Armed with grenade launcher, rocket launcher and plasma power field which they activate in close combat. Stay away! Grenades won't do usual damage to these soldiers. Plasma rifle is very effective. Armor piercing bullets or 50mm prove to be the most effective way to deal with them. 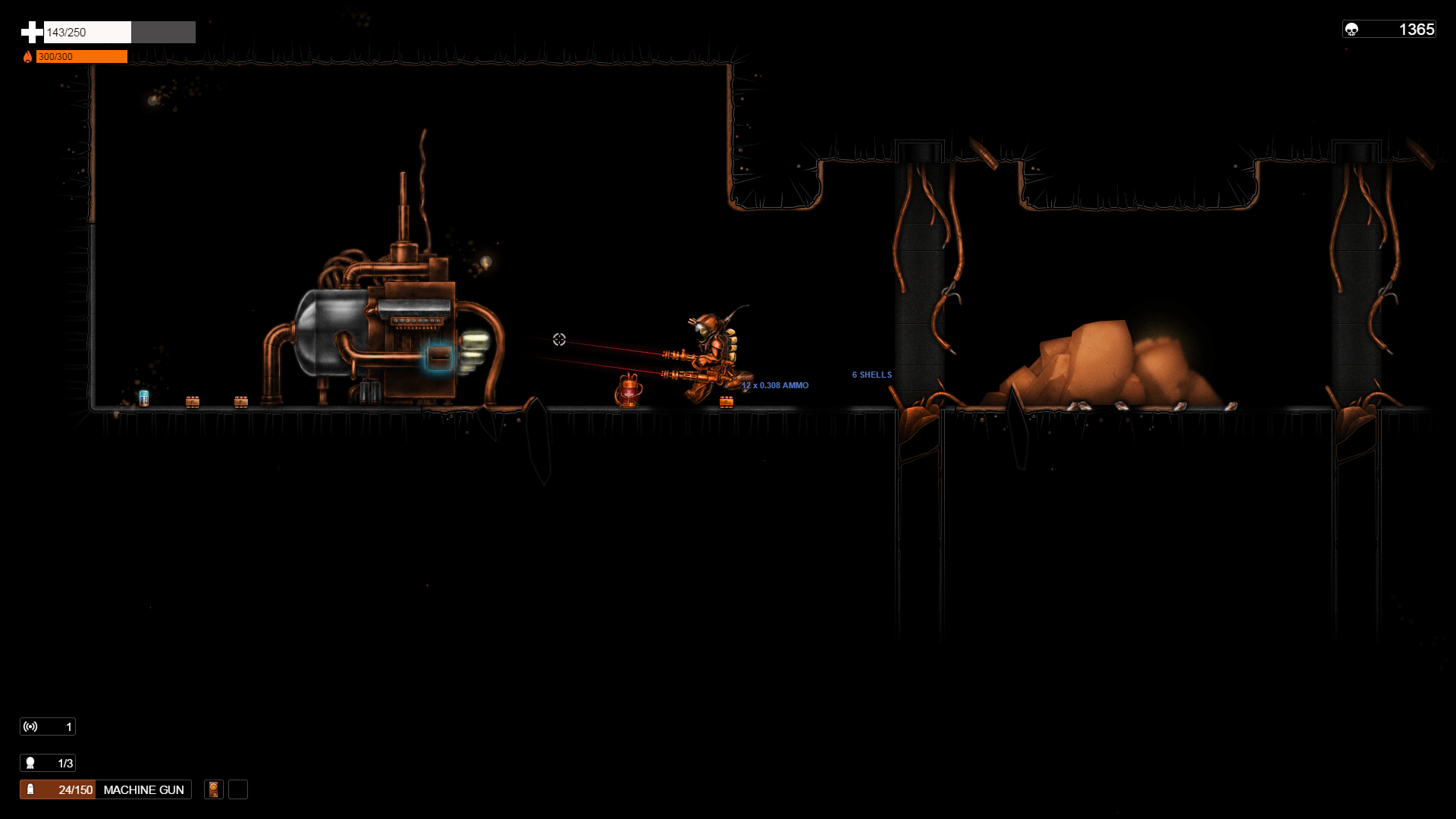 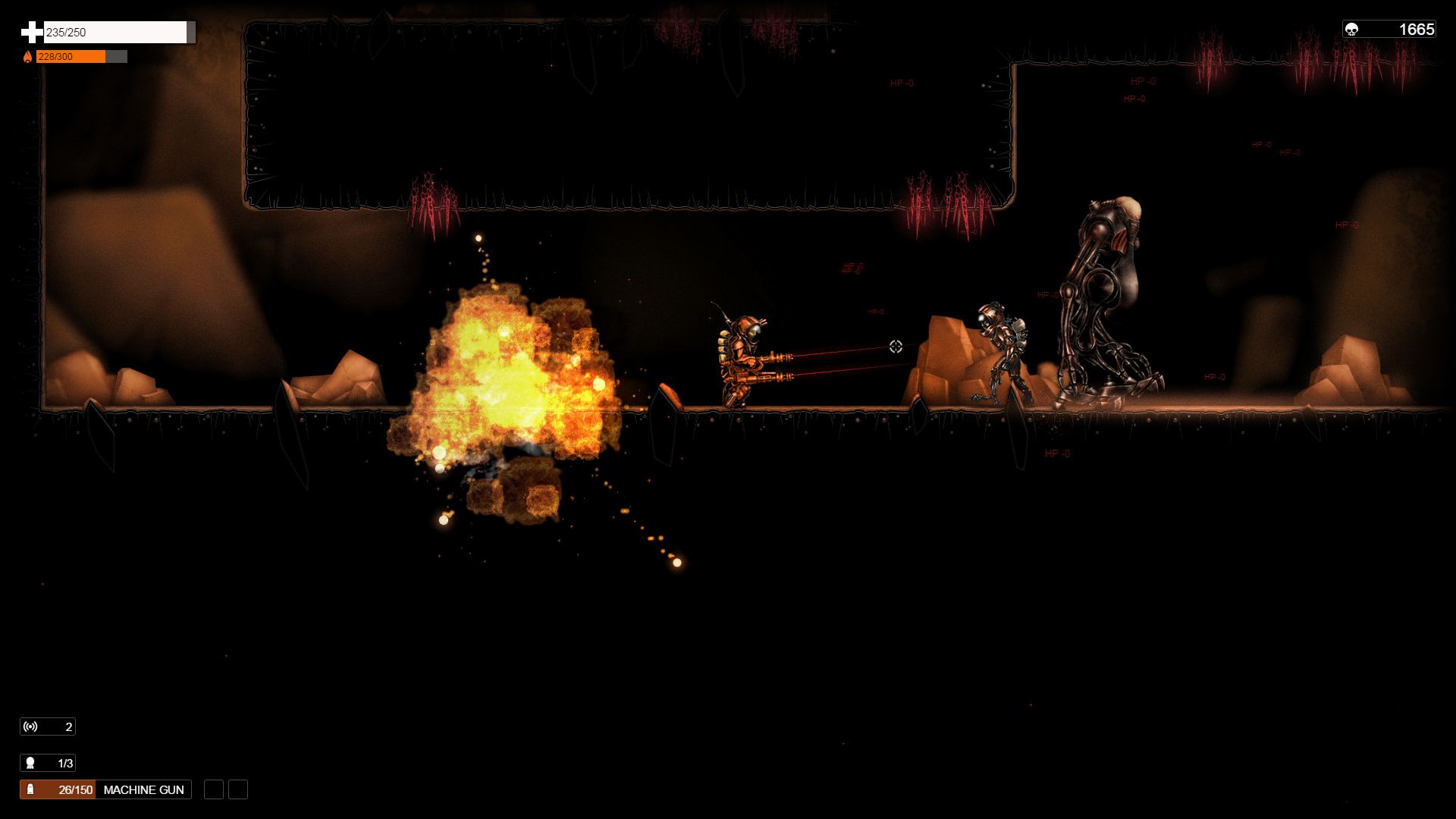 Another great news - I have signed the contract with Meridian4, indie game publisher. This will allow me to concentrate on the developing the game and add some features I've put down on “maybe sometime” list. 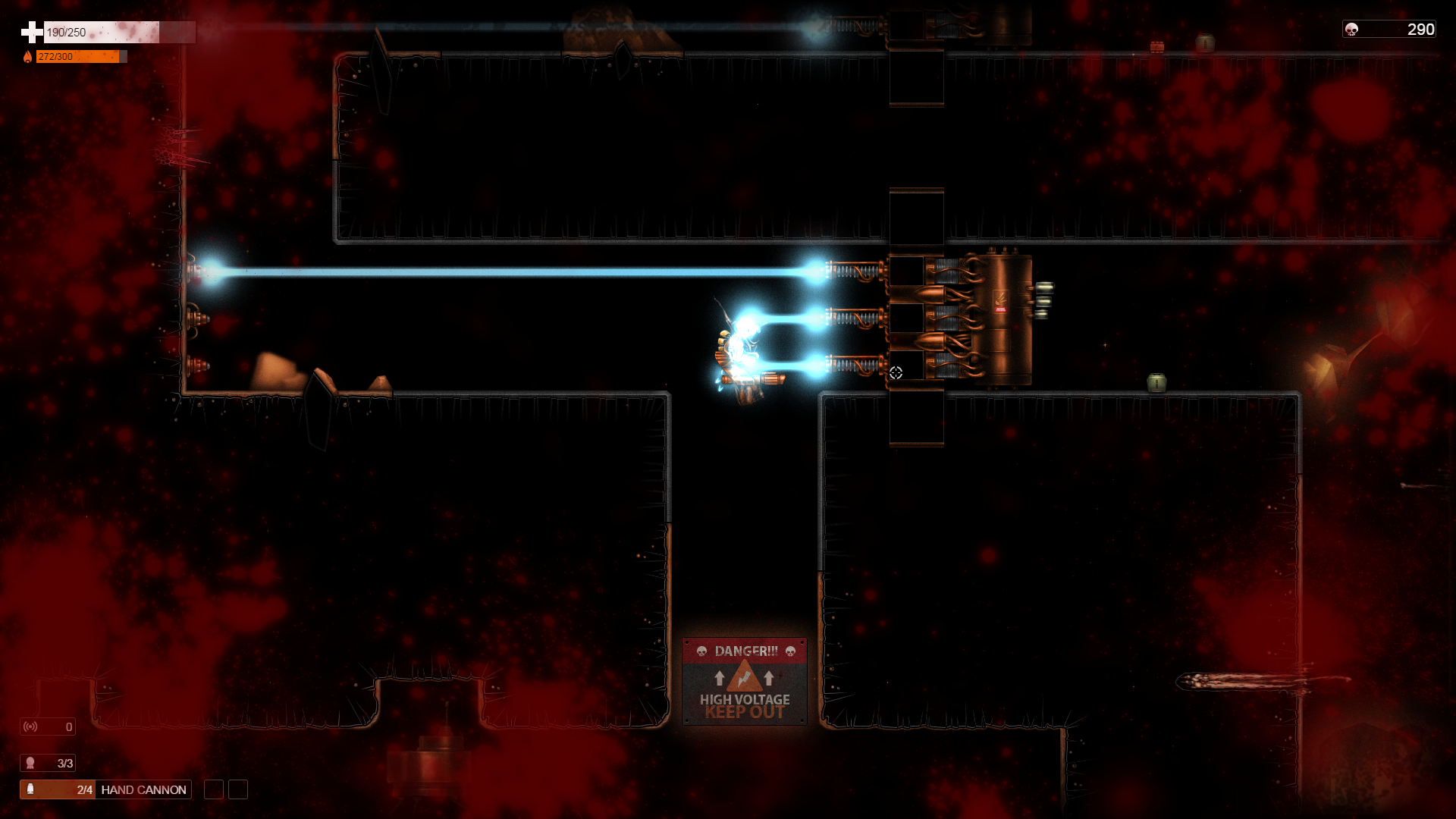 The list of new features and bug fixes below. 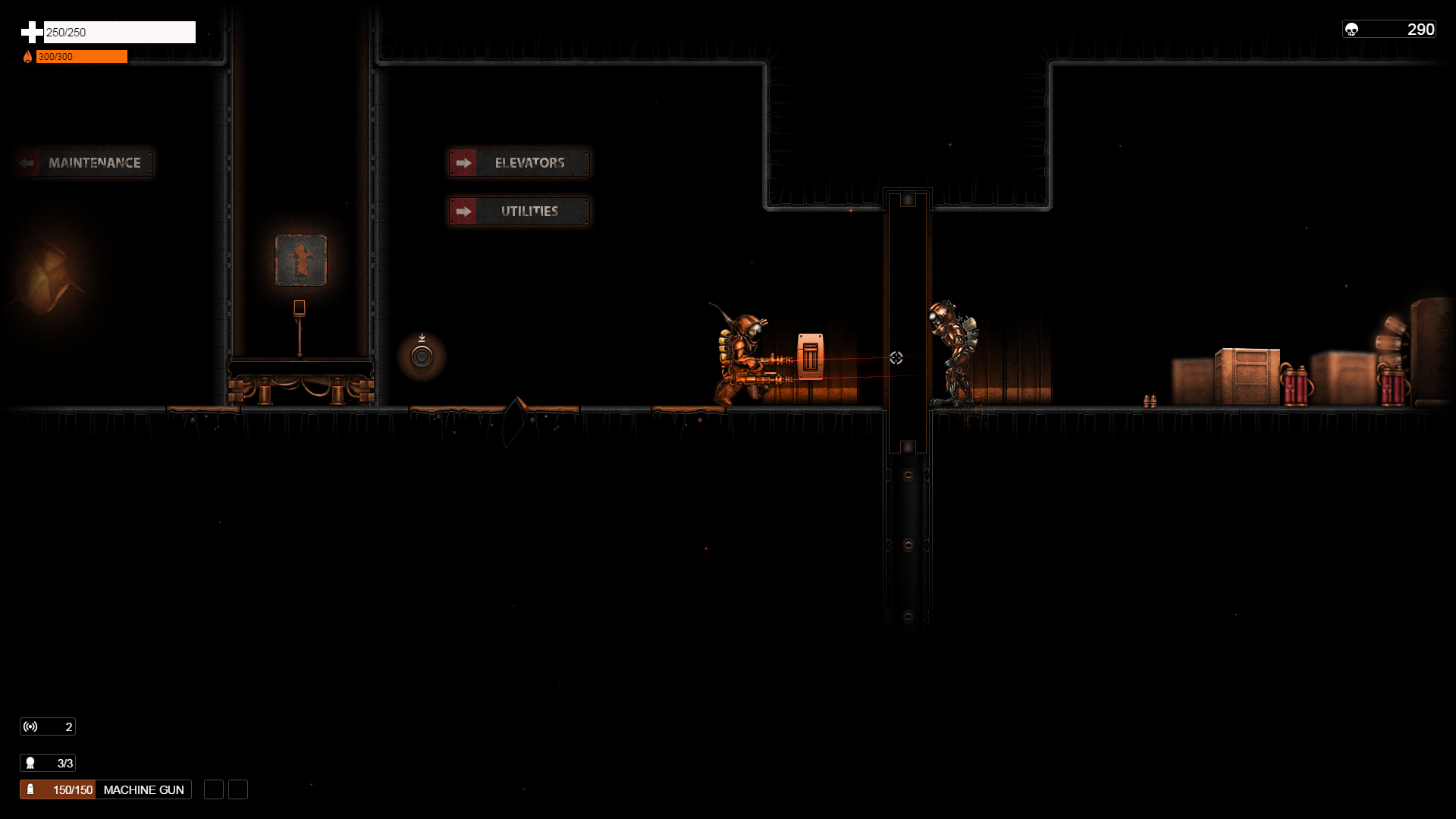 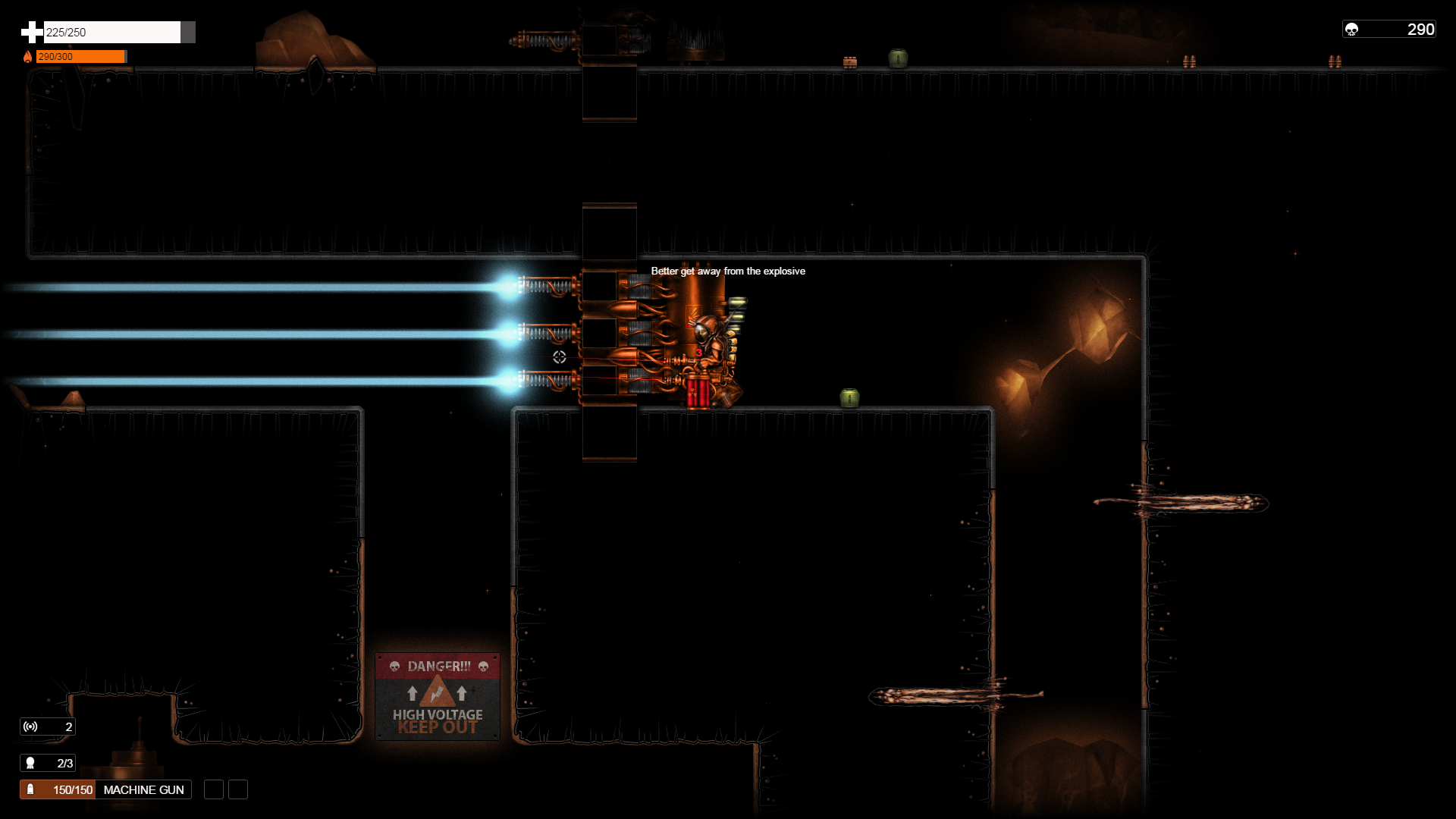