New level 8, a hardest level of all so far, with 2 new puzzles, added to Orange Moon. Most powerful weapon in the game, plasma rifle, can be found on this level and unlike other advanced weapons in the game, does not require MRC points to unlock. 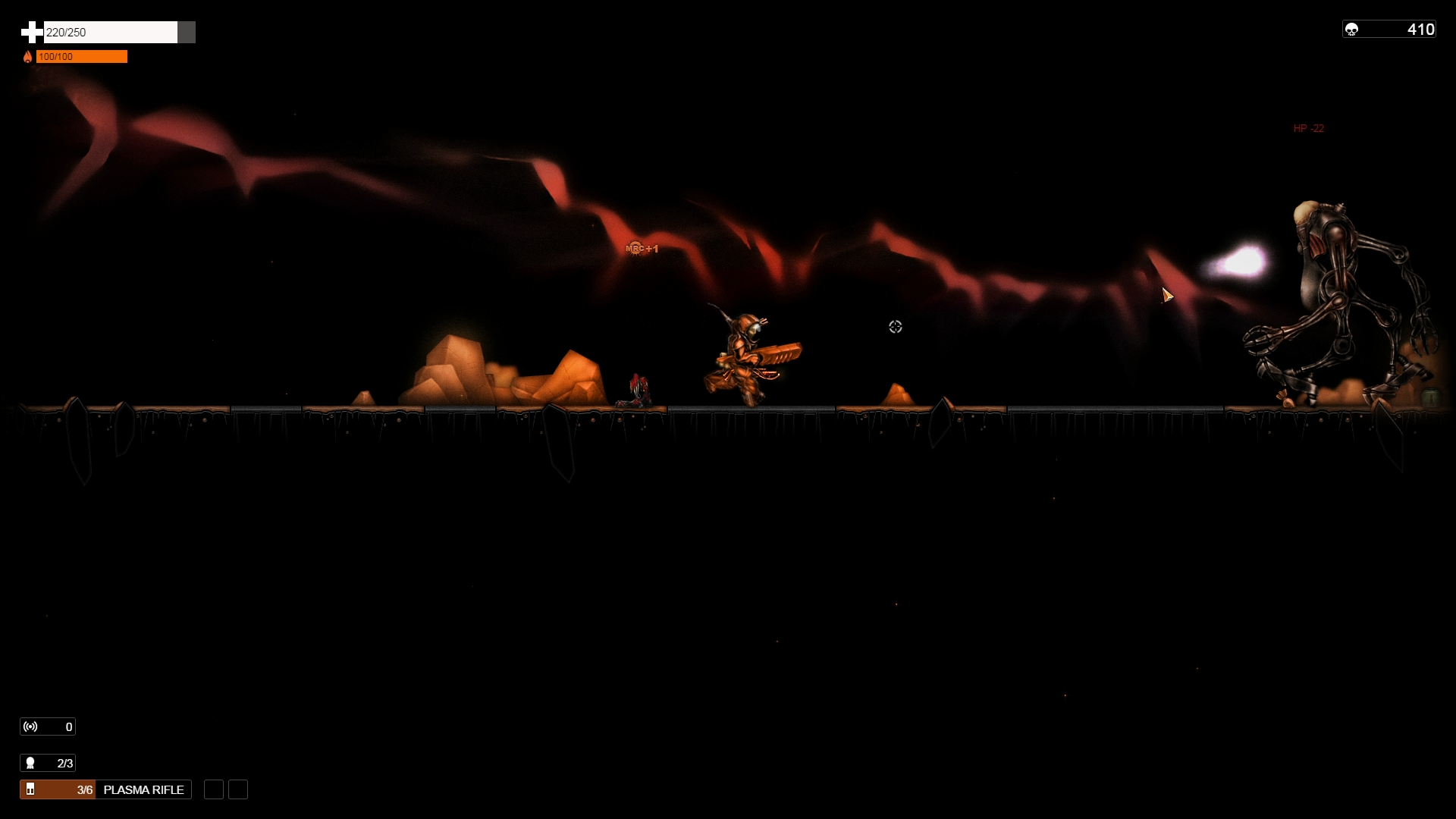 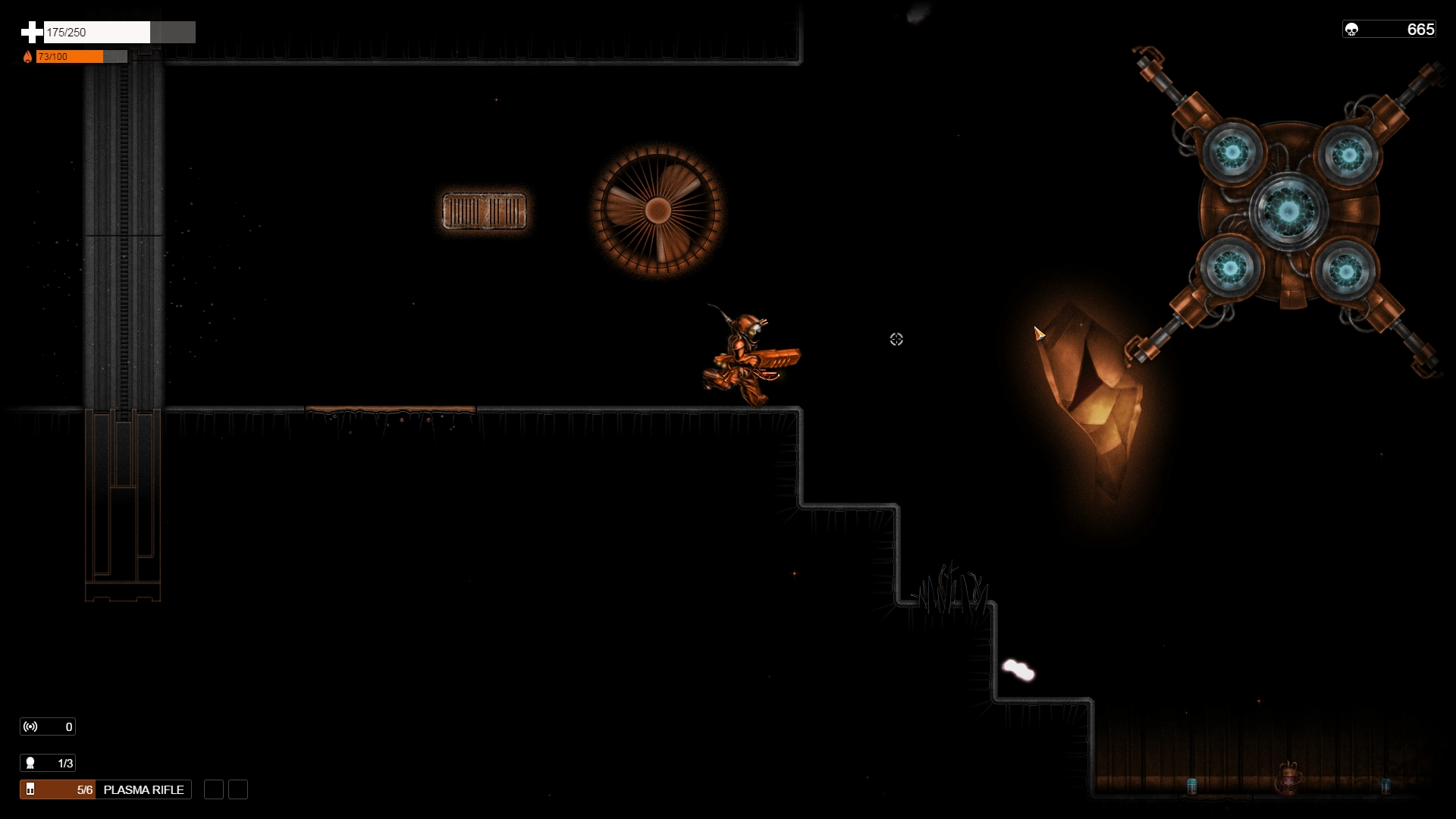 Slow but powerful all purpose weapon. Design based on alien artifacts. Plasma Rifle effective against any type of enemy - doesn't matter if it’s organic or artificial, armored or not. Can be upgraded once for better damage.

Plasma cell ammunition for plasma rifle is rare and expensive. It can be upgraded twice, increasing damage and the quantity of projectiles per shot. 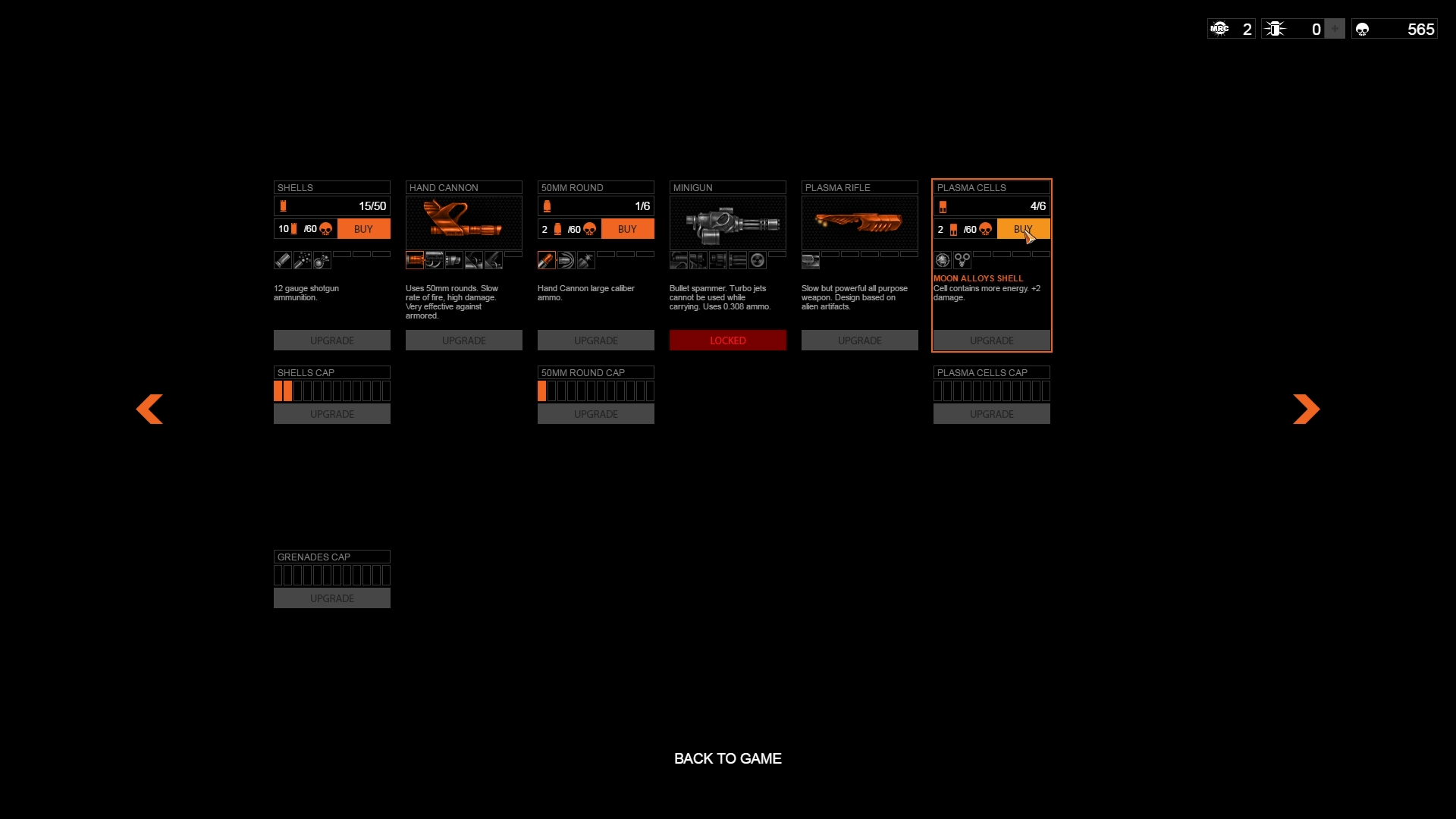 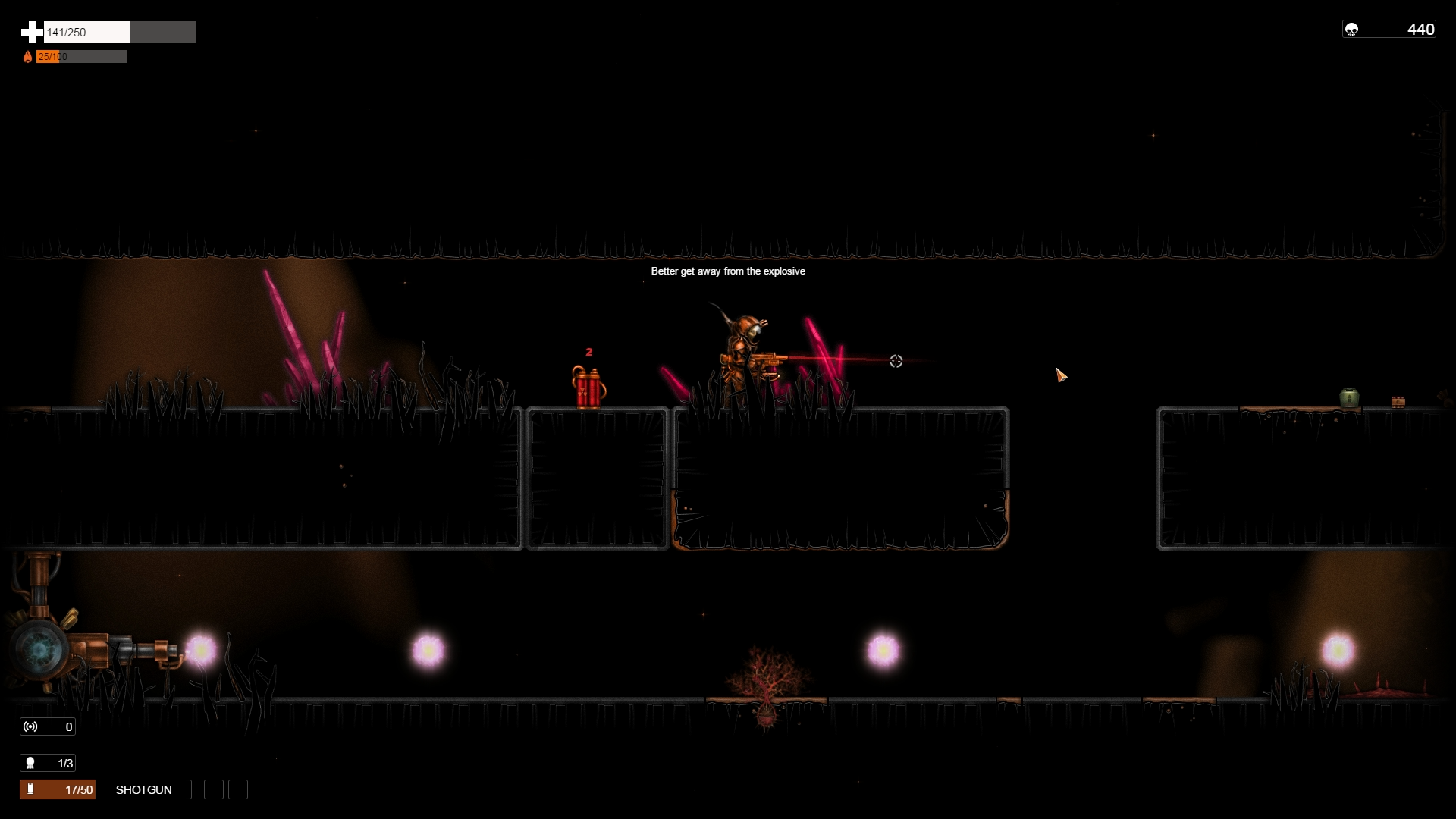 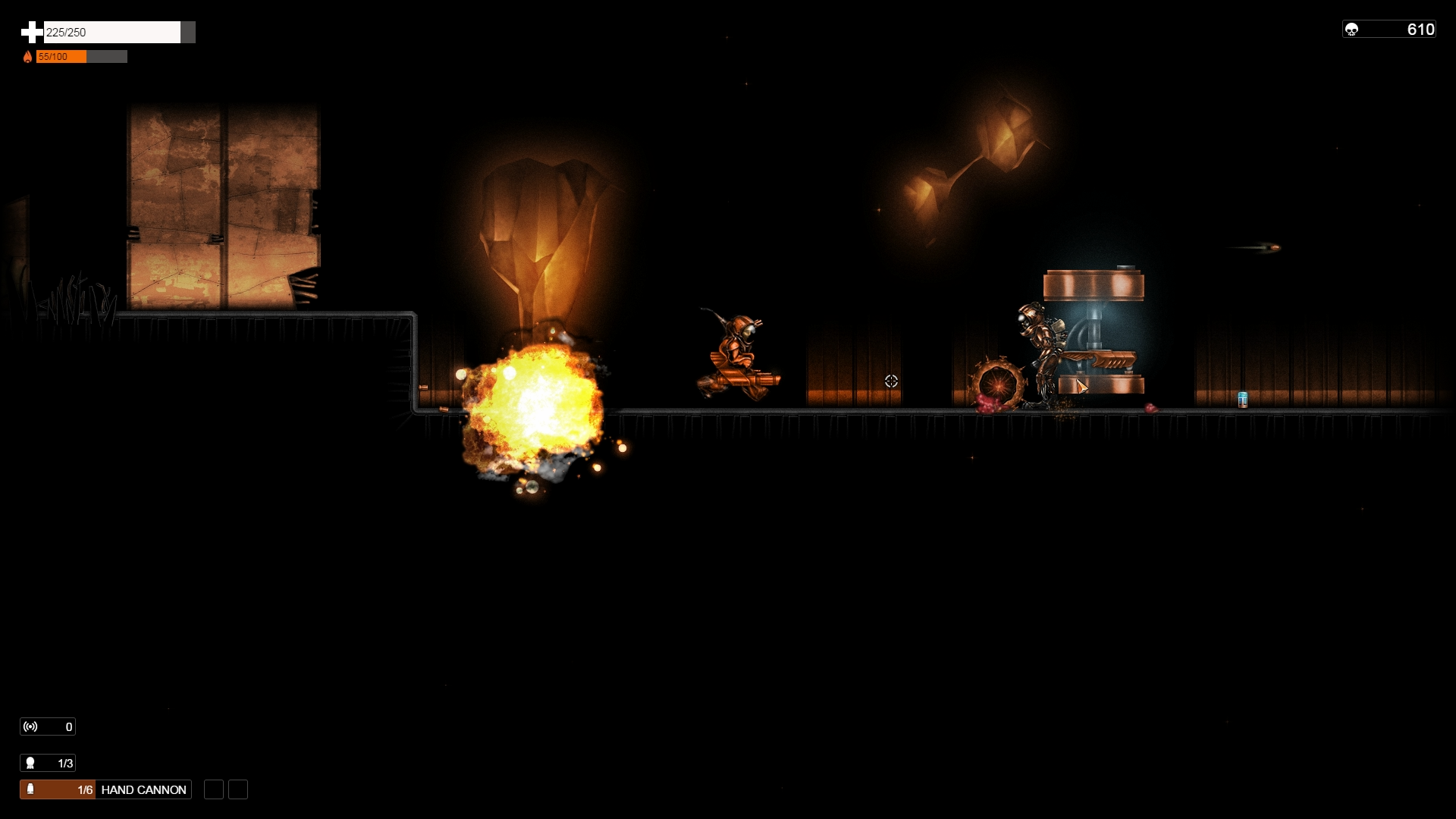 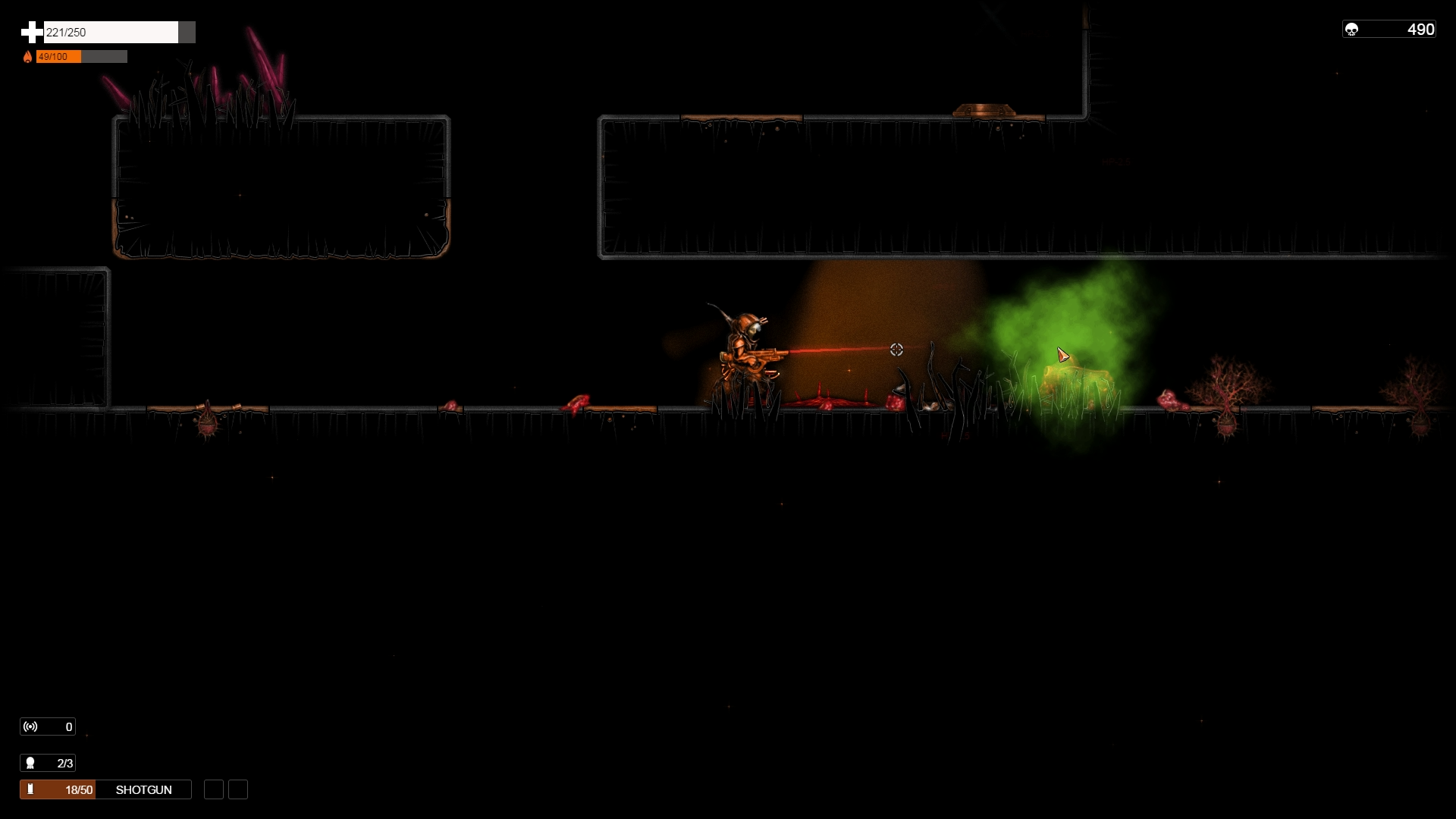