New 7th level added with a second boss on Orange Moon and new puzzles. UI inventory for puzzle items added now you can see what items you collected to solve puzzles. For now, inventory only available for items on level 7, and the keys. There are also bugs fixed, new sounds, second ambient track added, and new music will play during Recycler encounter. 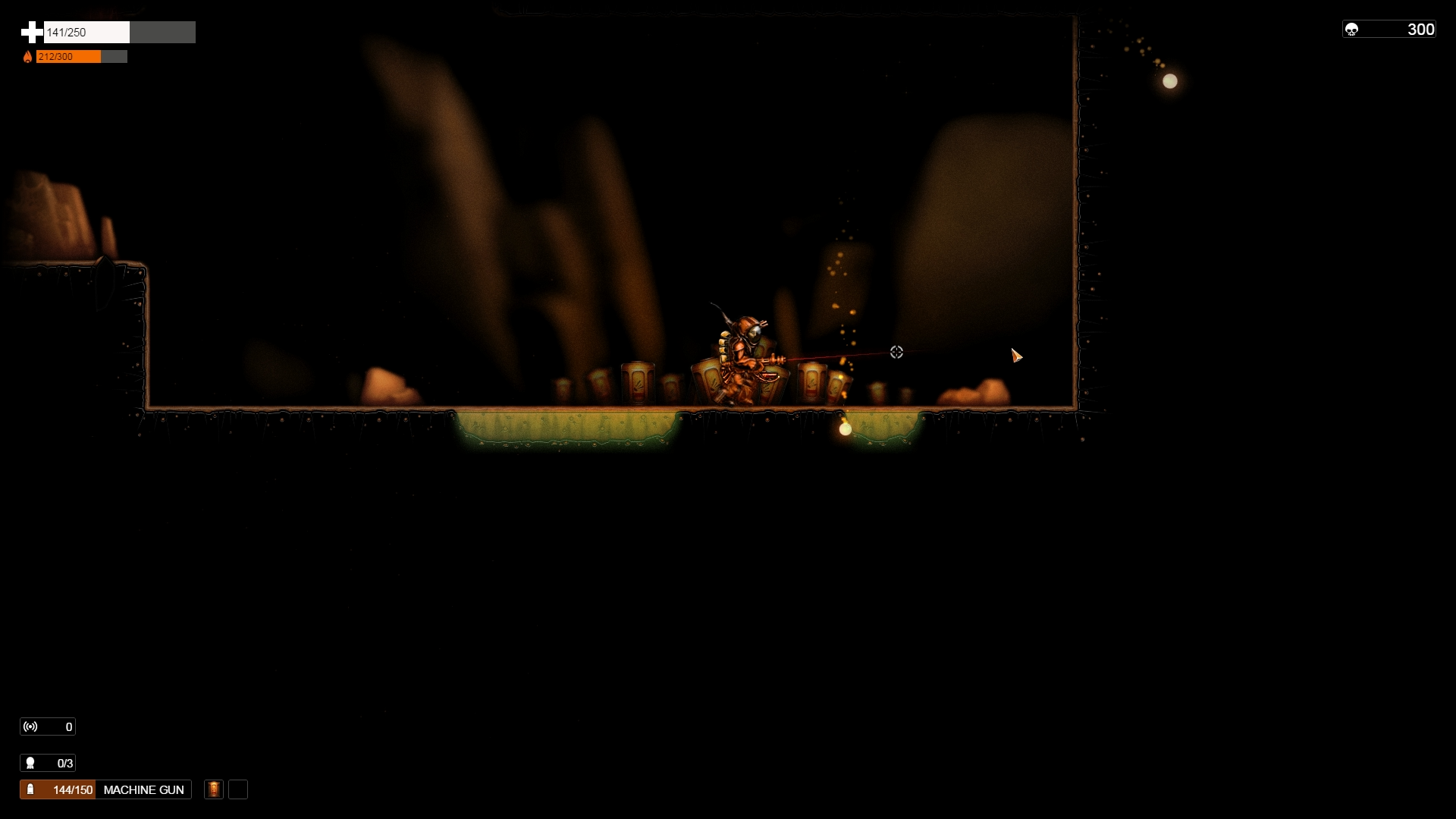 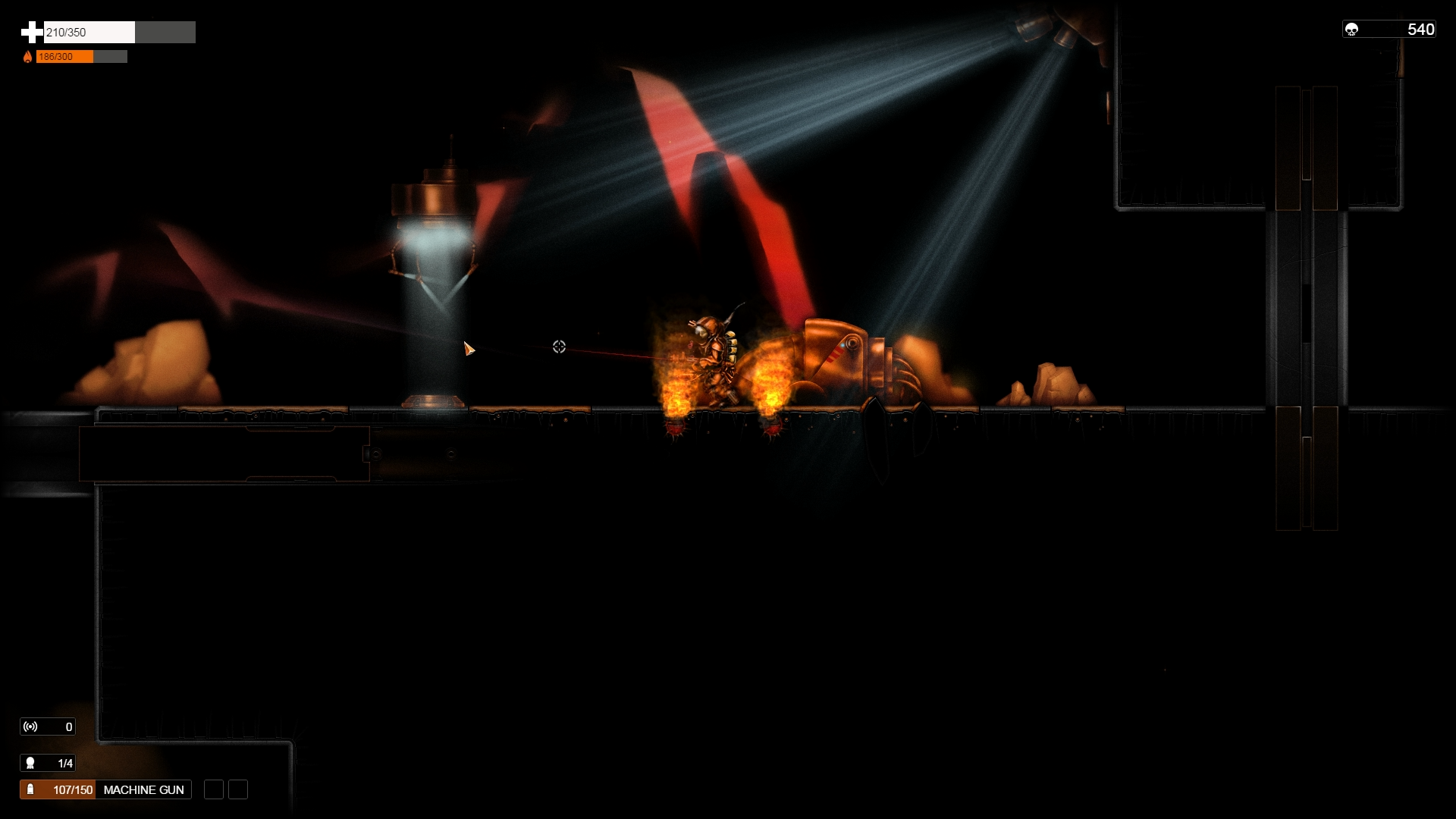 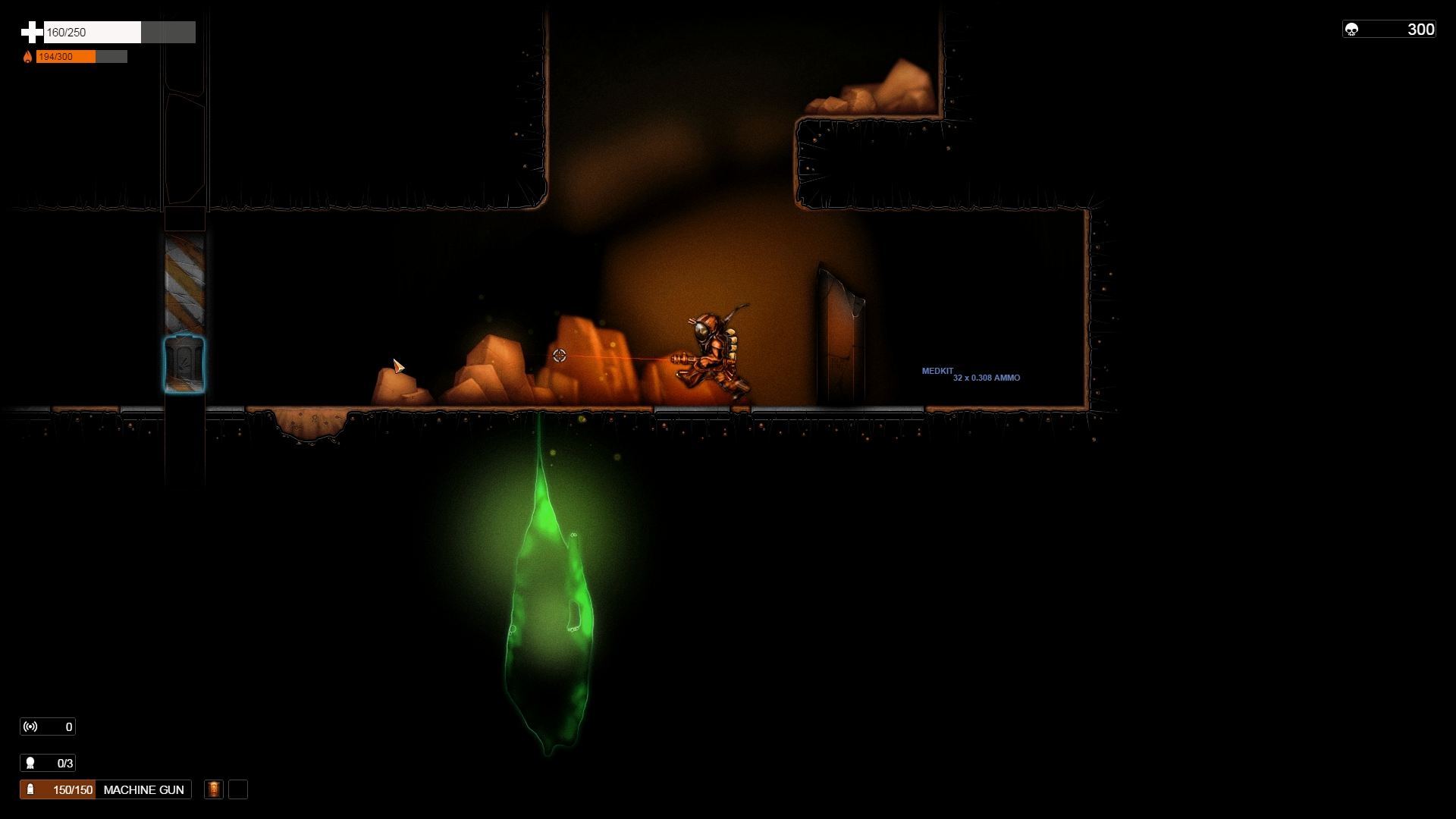 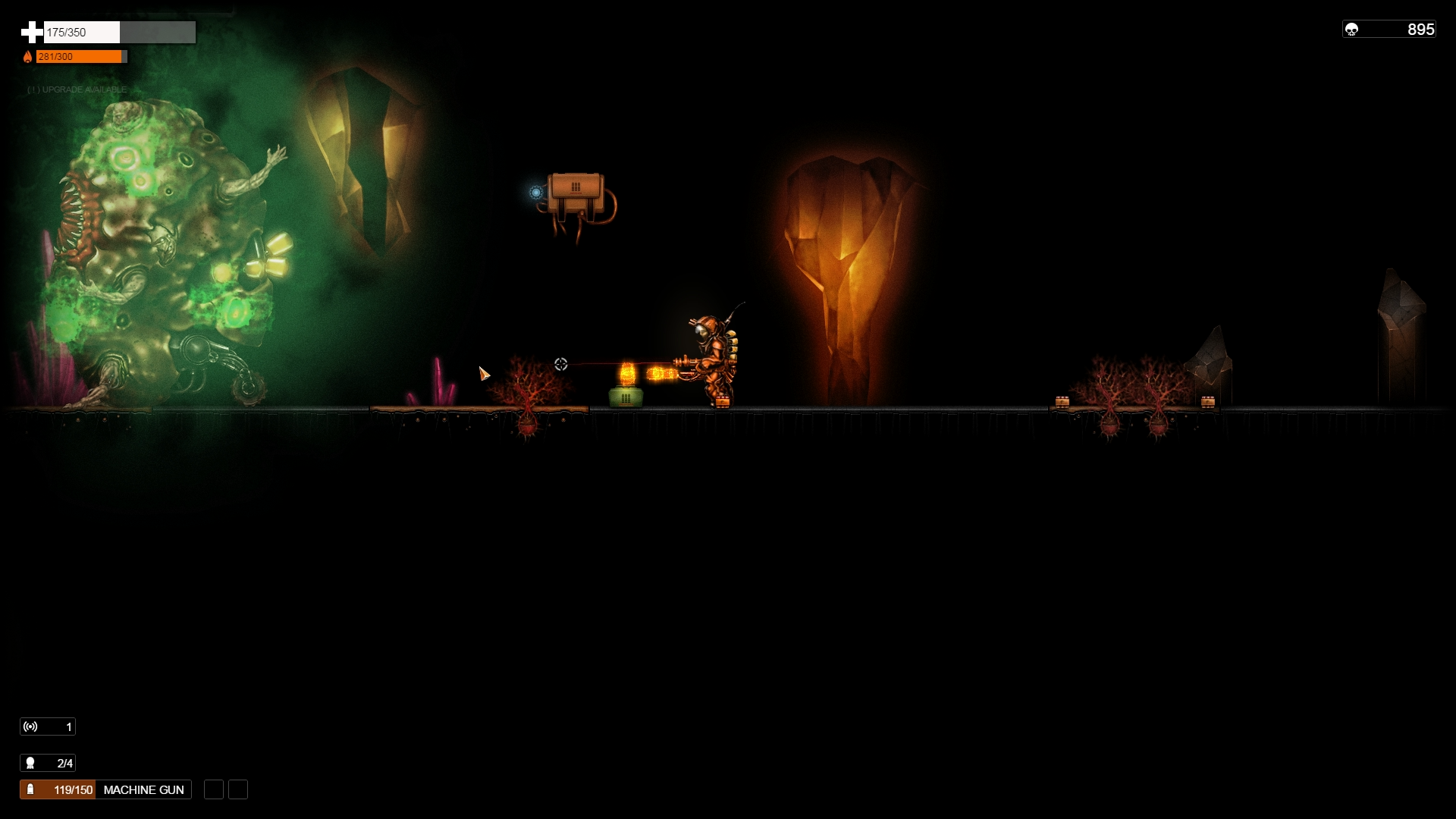 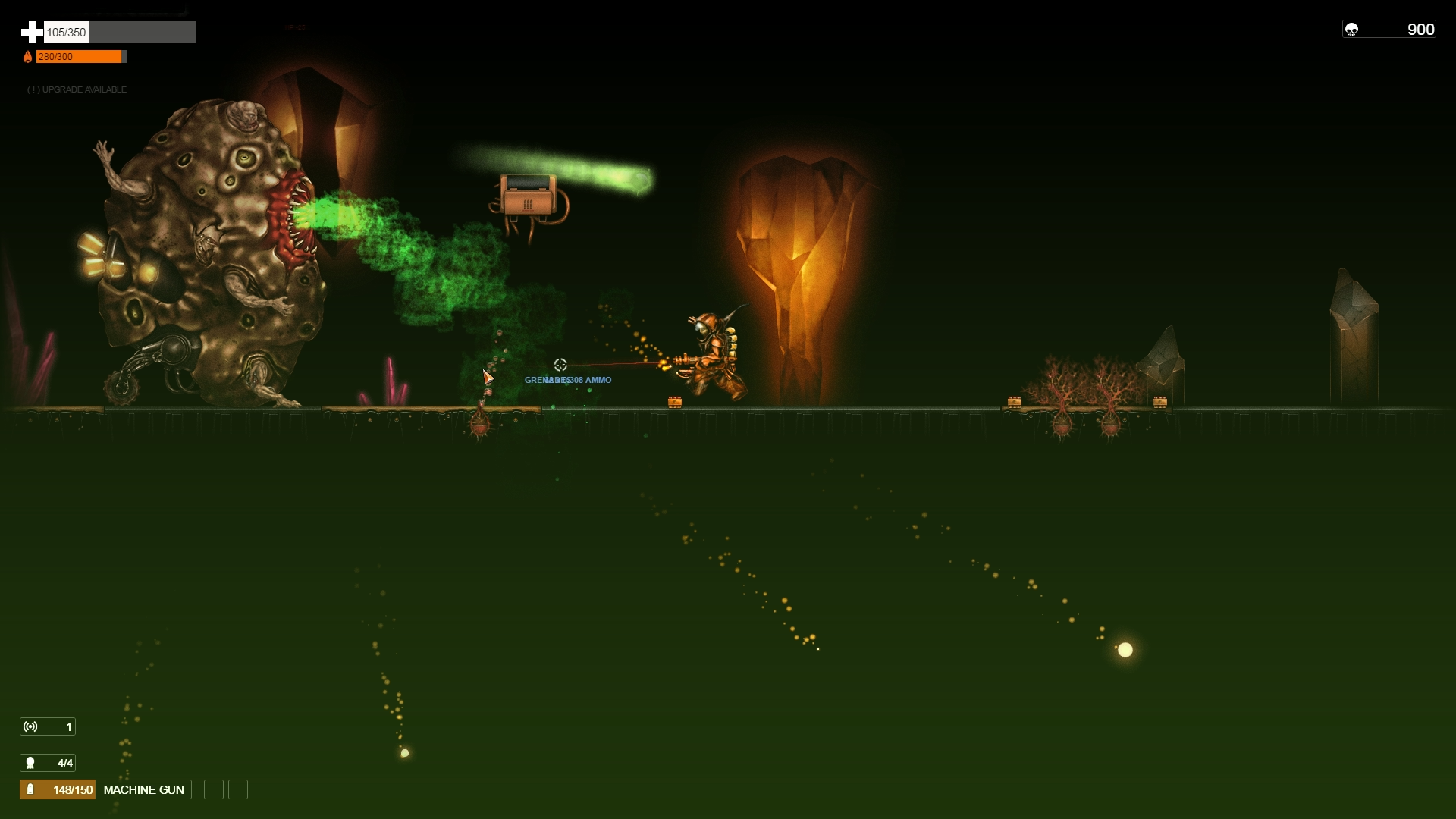 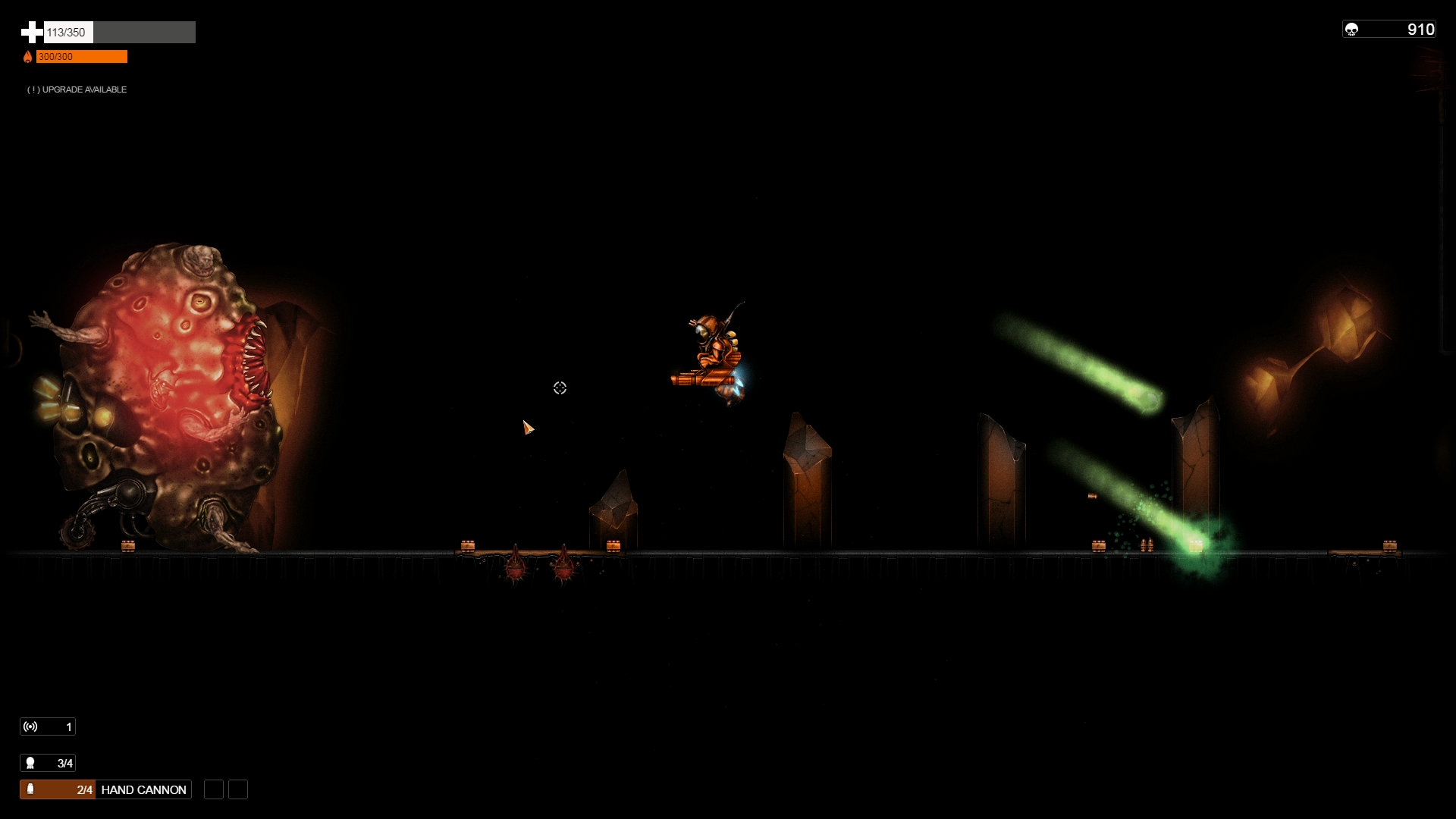 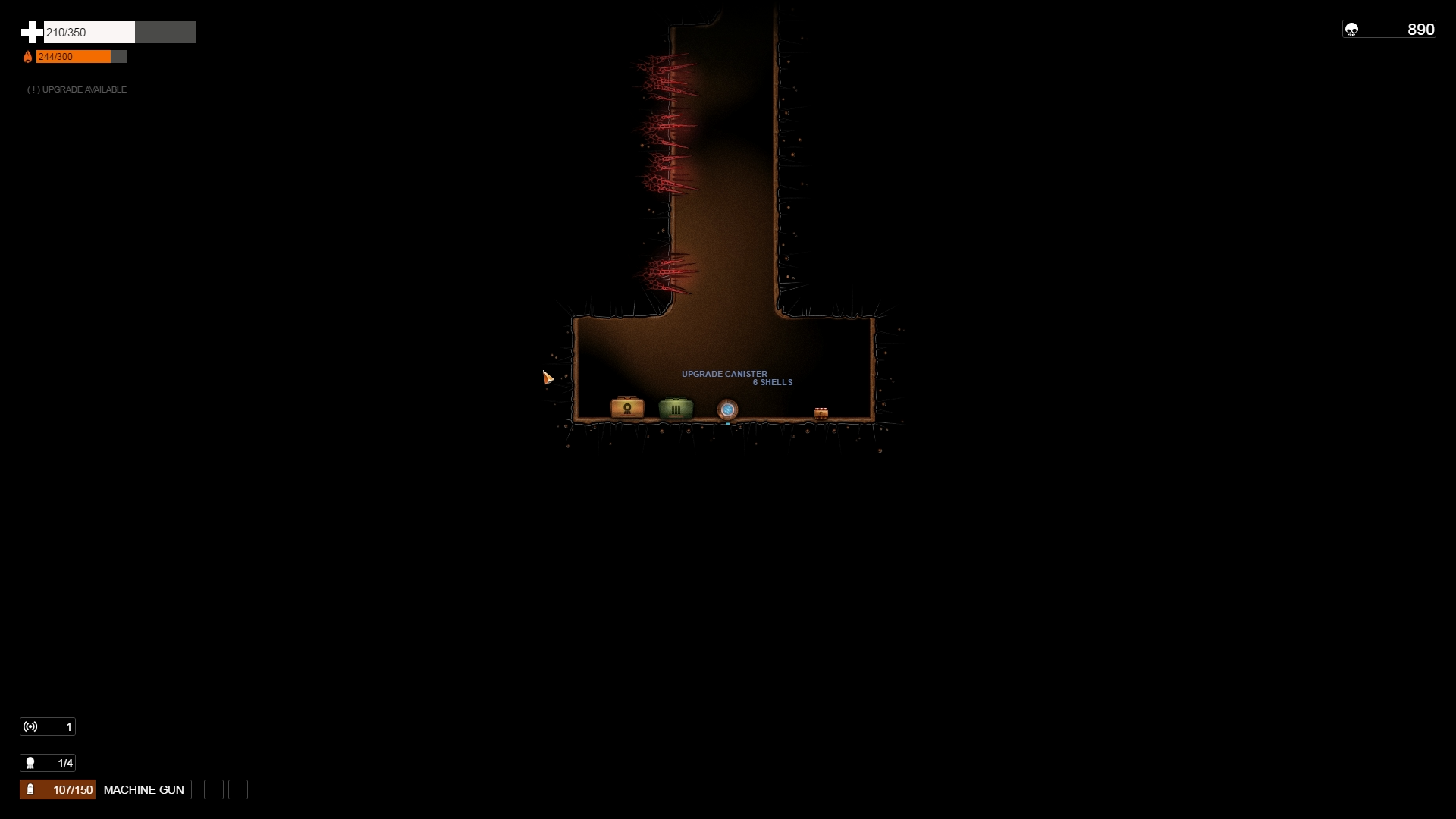