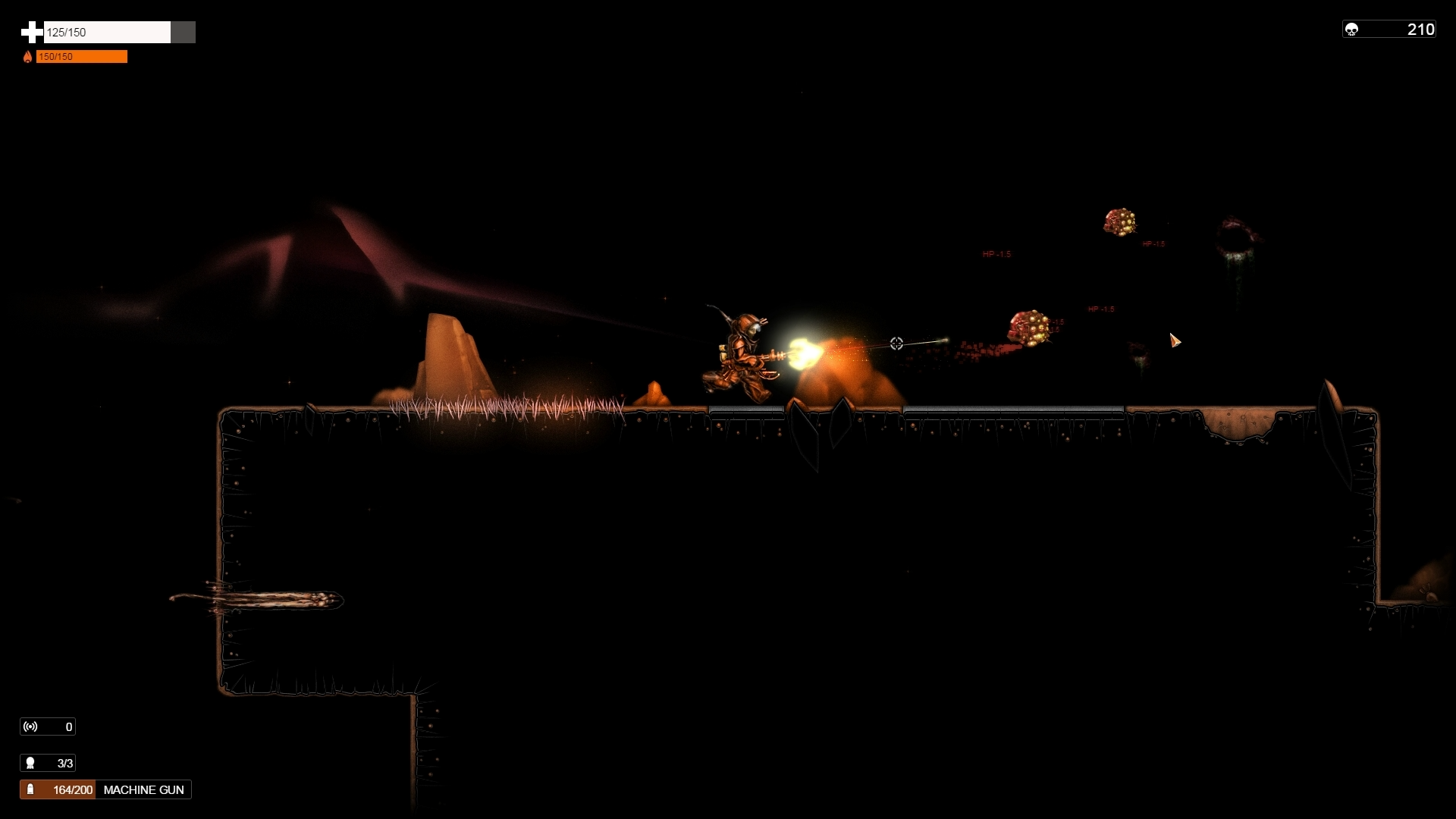 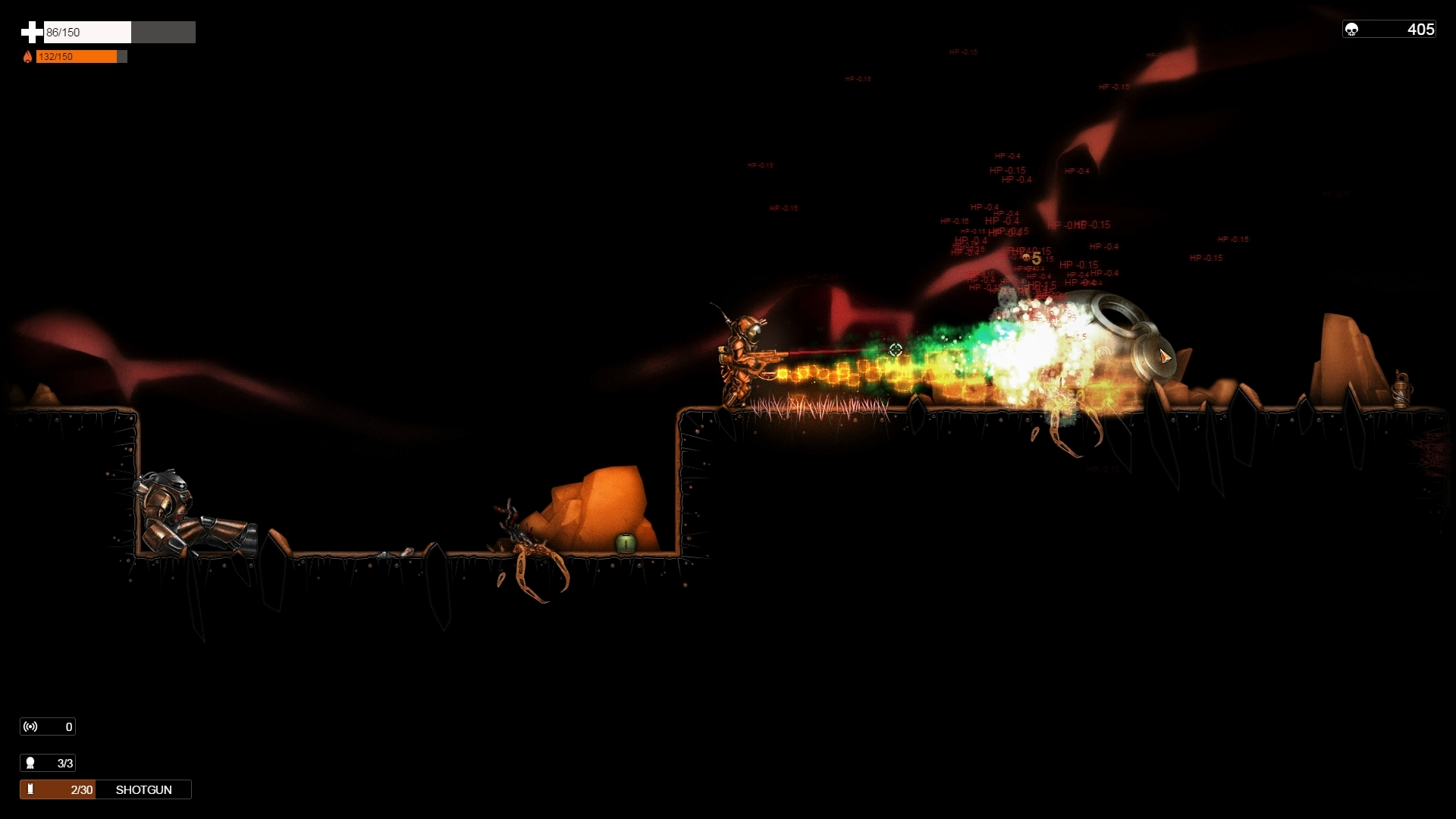 Hidden levels did a great preview and gameplay video for this version on their channel, which was recorded and voiced by Manic Ado. Thank you! Check it out: 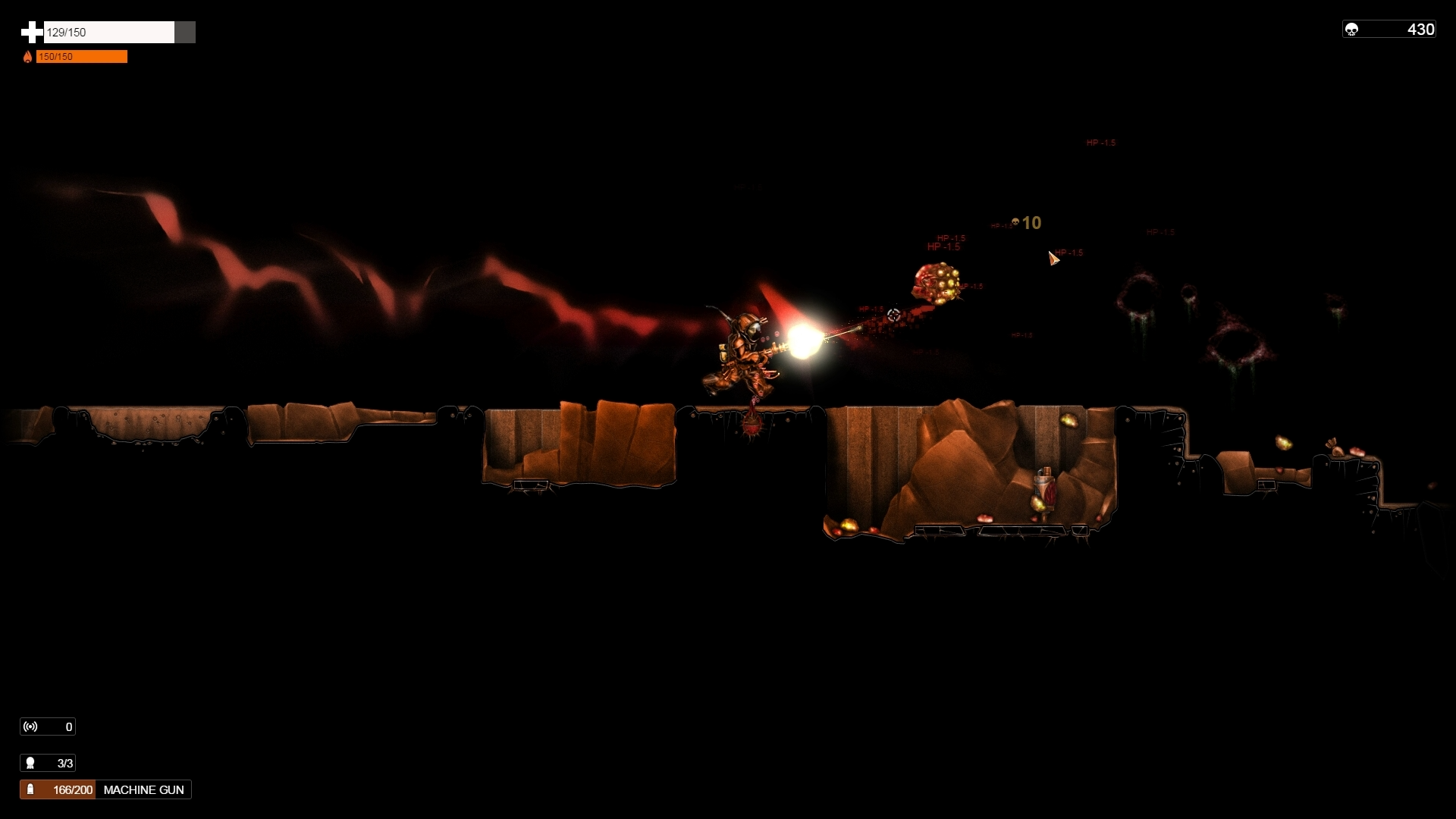