Orange Moon demo V0.0.3.3 is now available on IndieDB. The gameplay is much smoother compared to V0.0.2.2, and even most recent version 0.0.3.2 on Steam, with new targeting system introduced. There are also, as one can expect, many bugs were fixed, visuals improved and new scenery and sound effects were added.

The new storytelling system introduce player to the game and gives hints on what might be coming next. 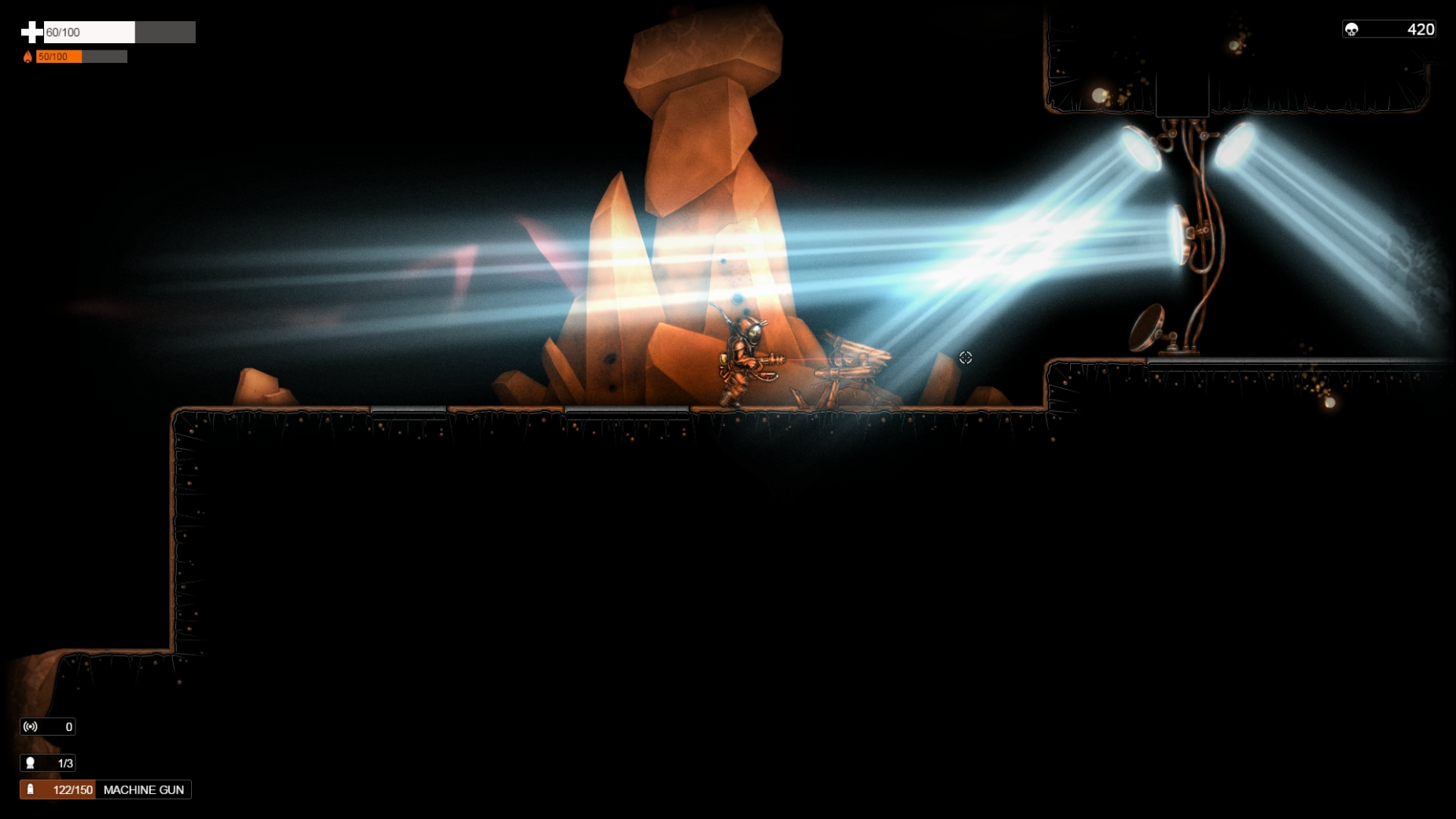 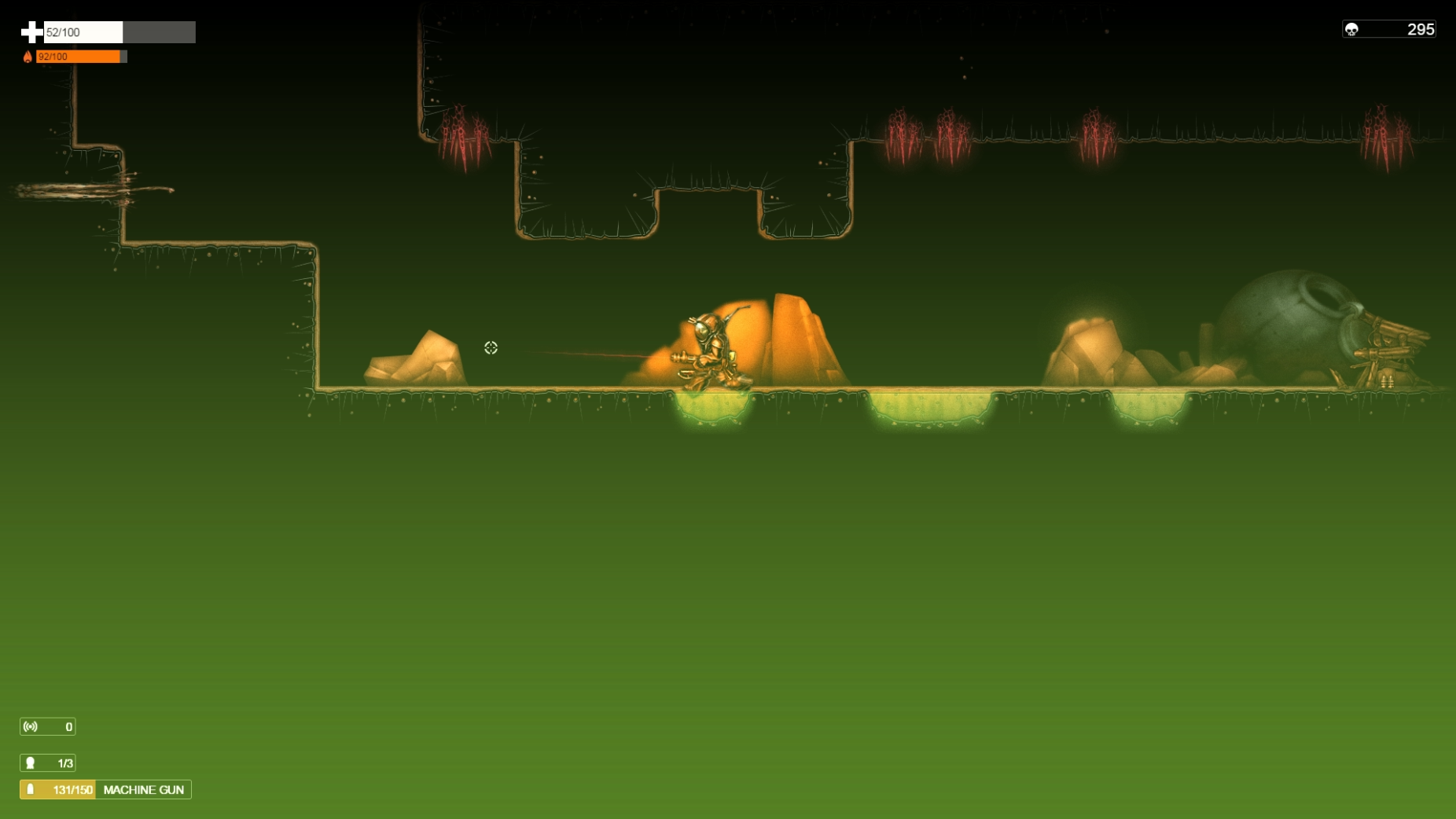 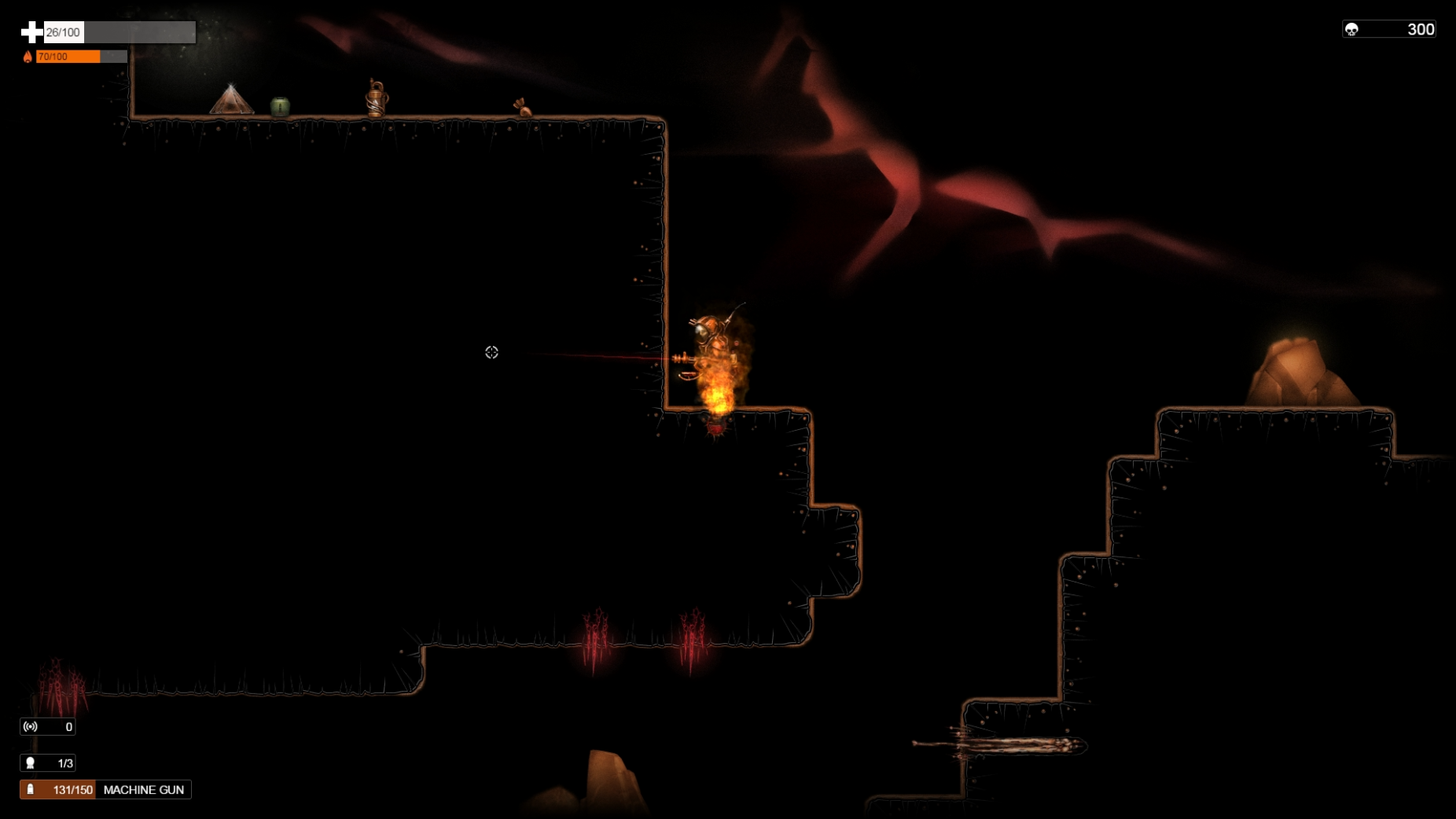