This update addresses many issues that game had, such as crashes, freezing, UI not displaying properly, controls and many other bug fixes and additions. 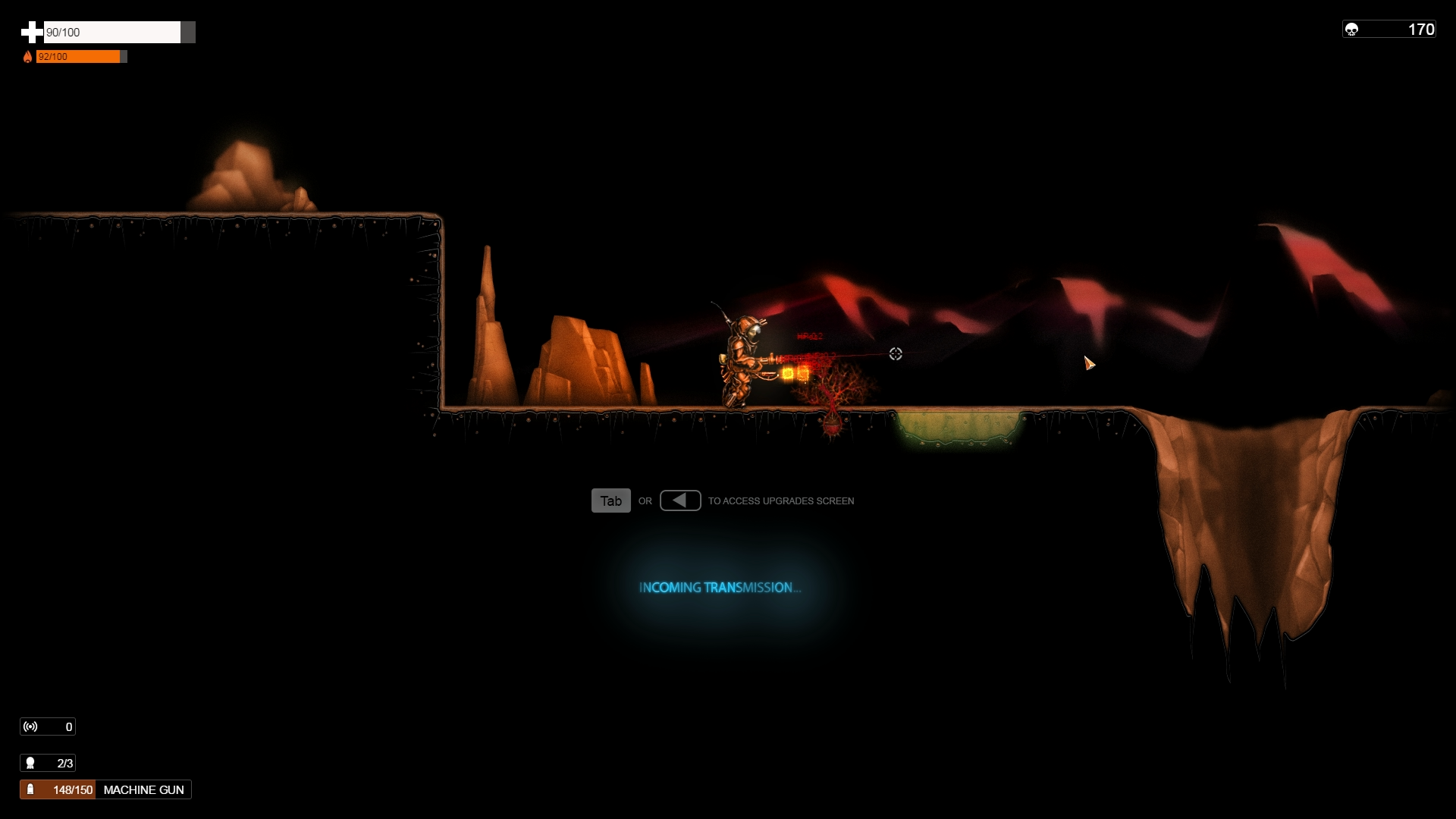 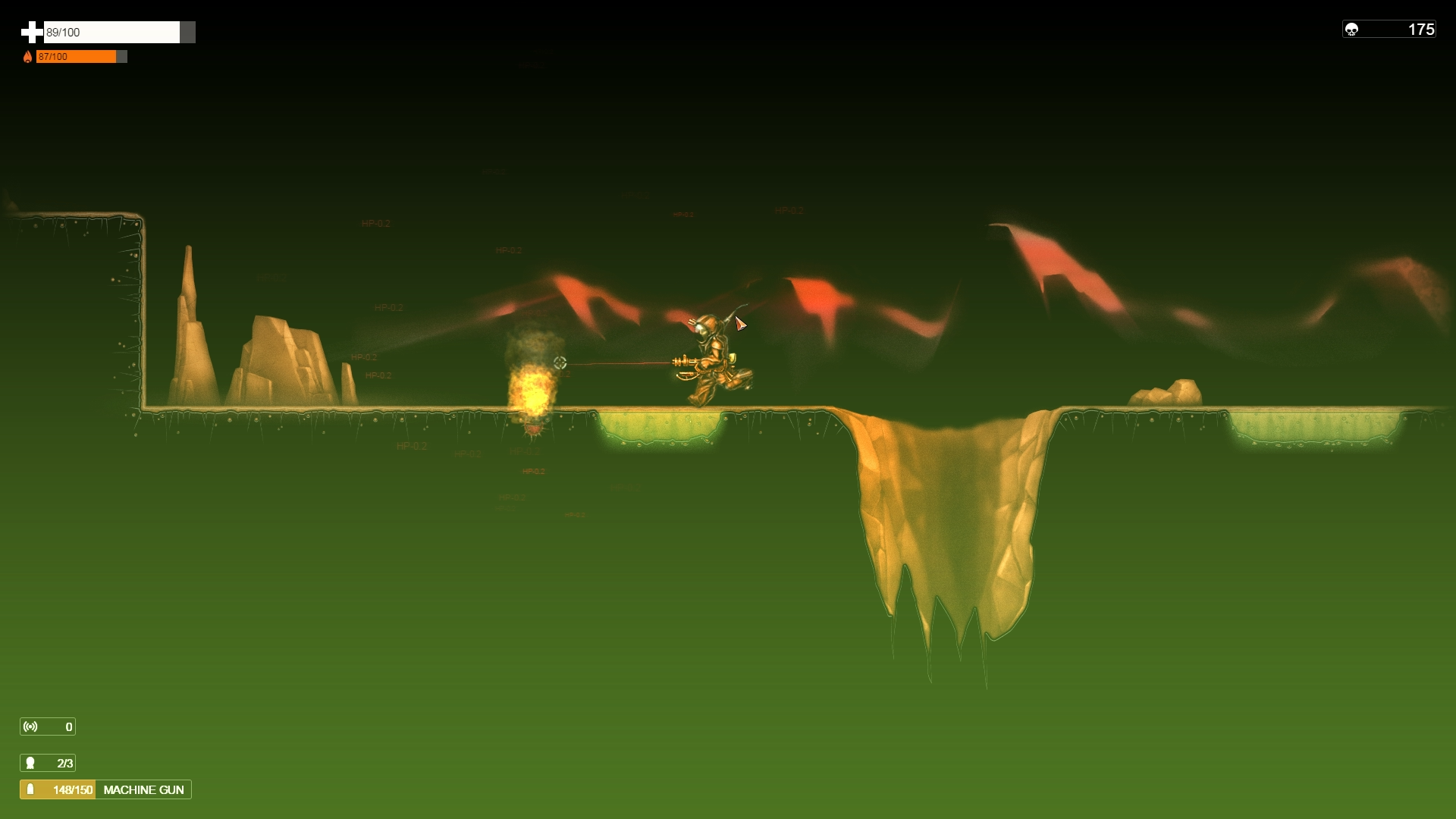 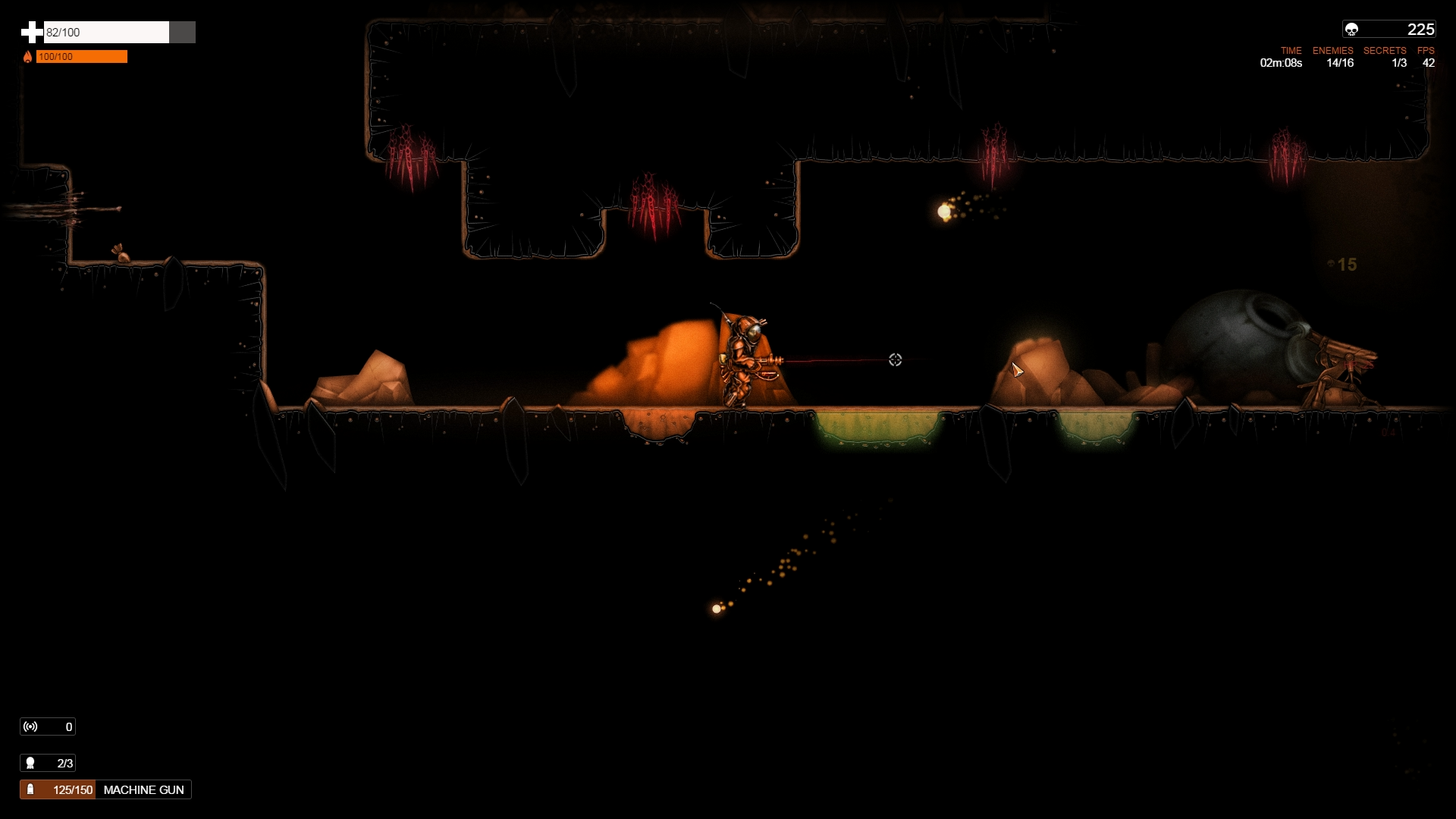 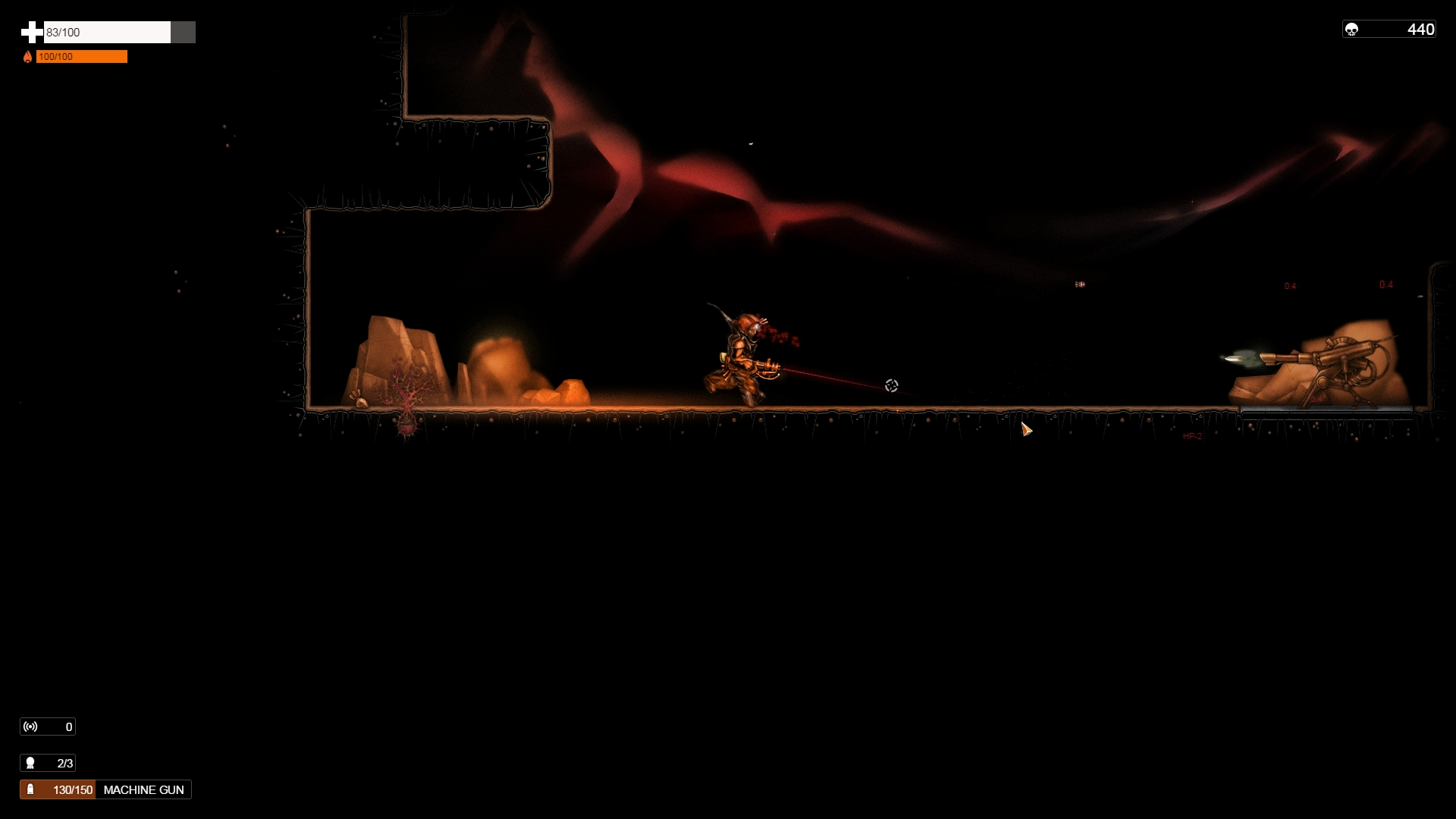 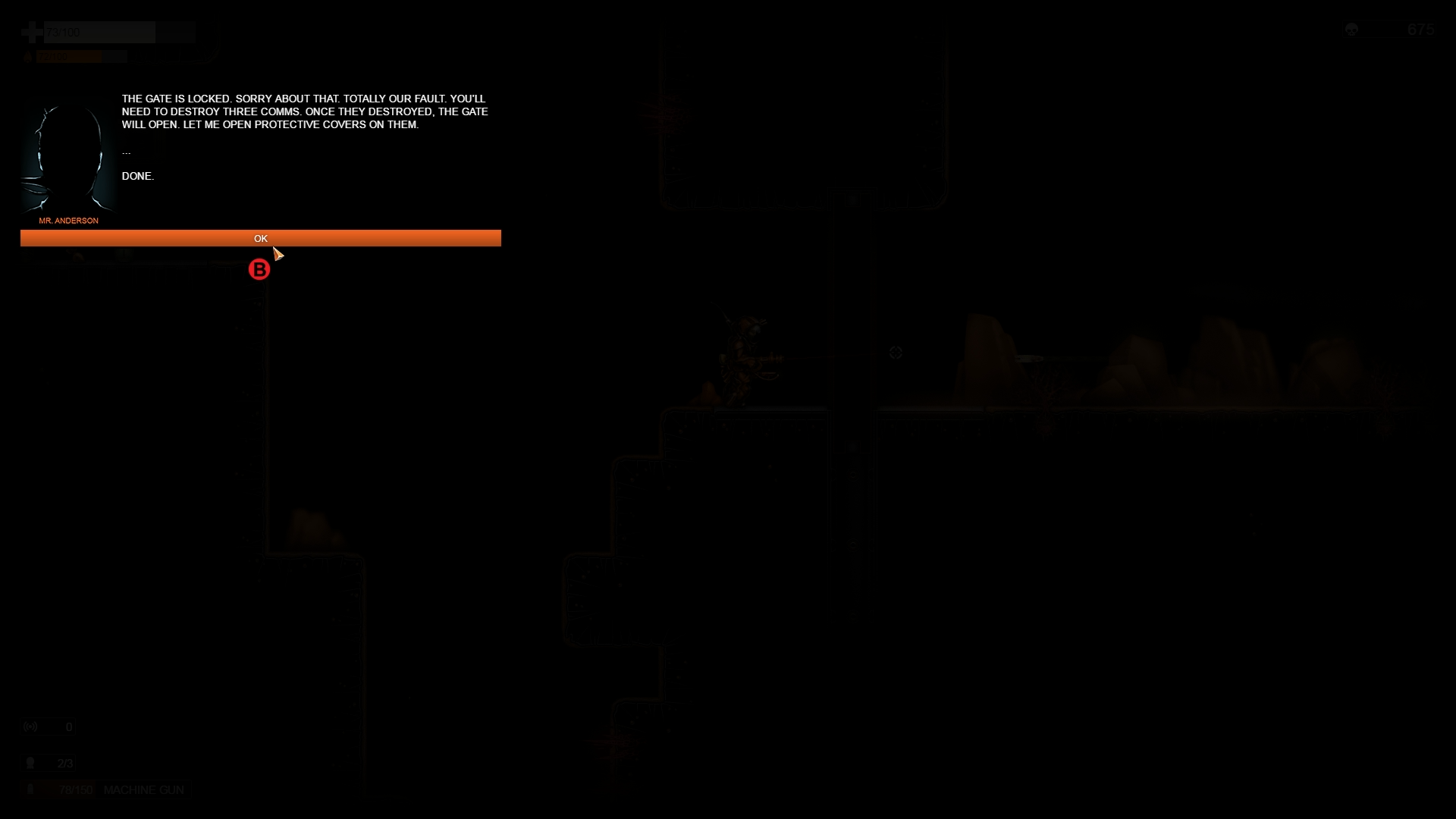 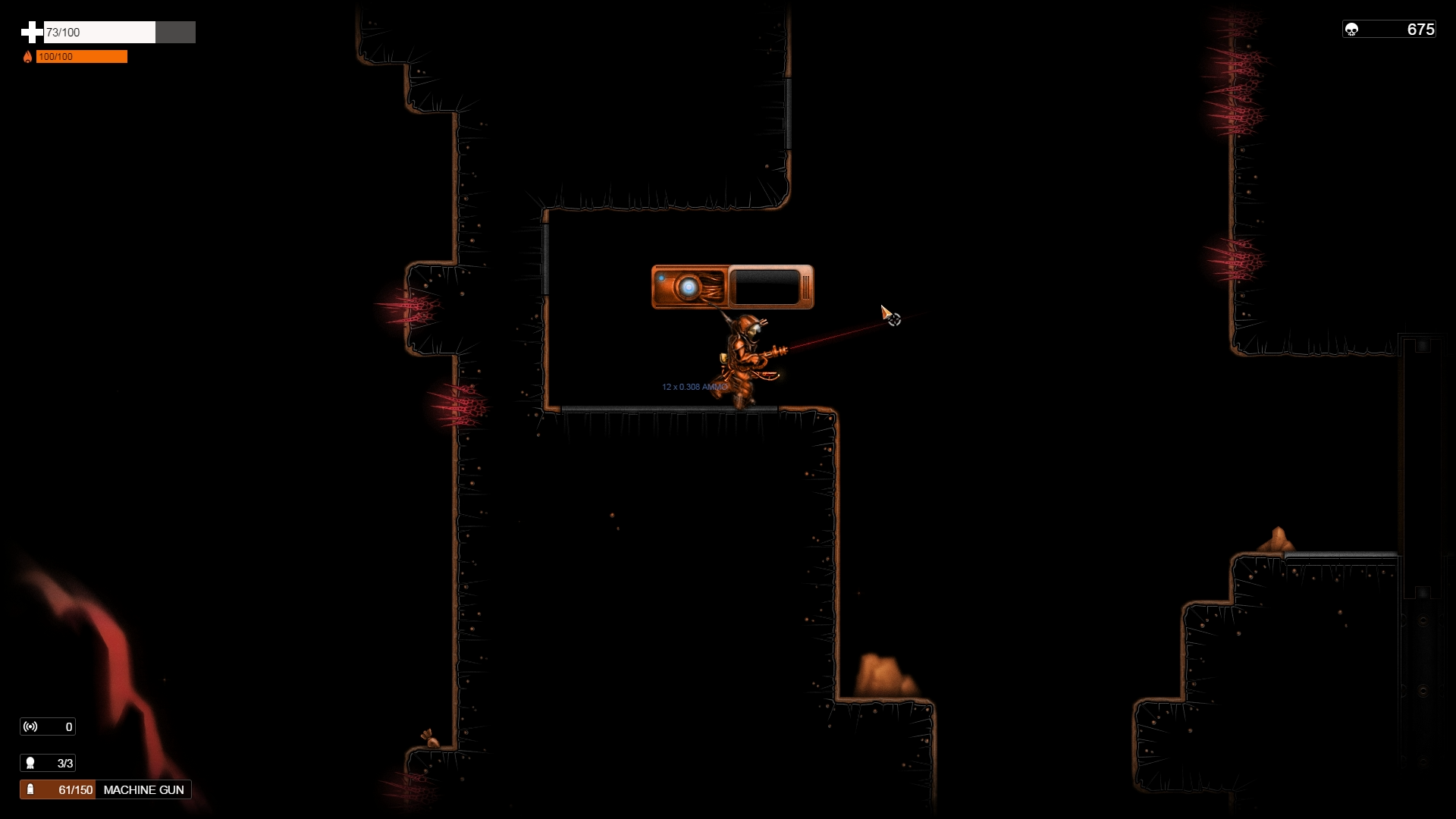