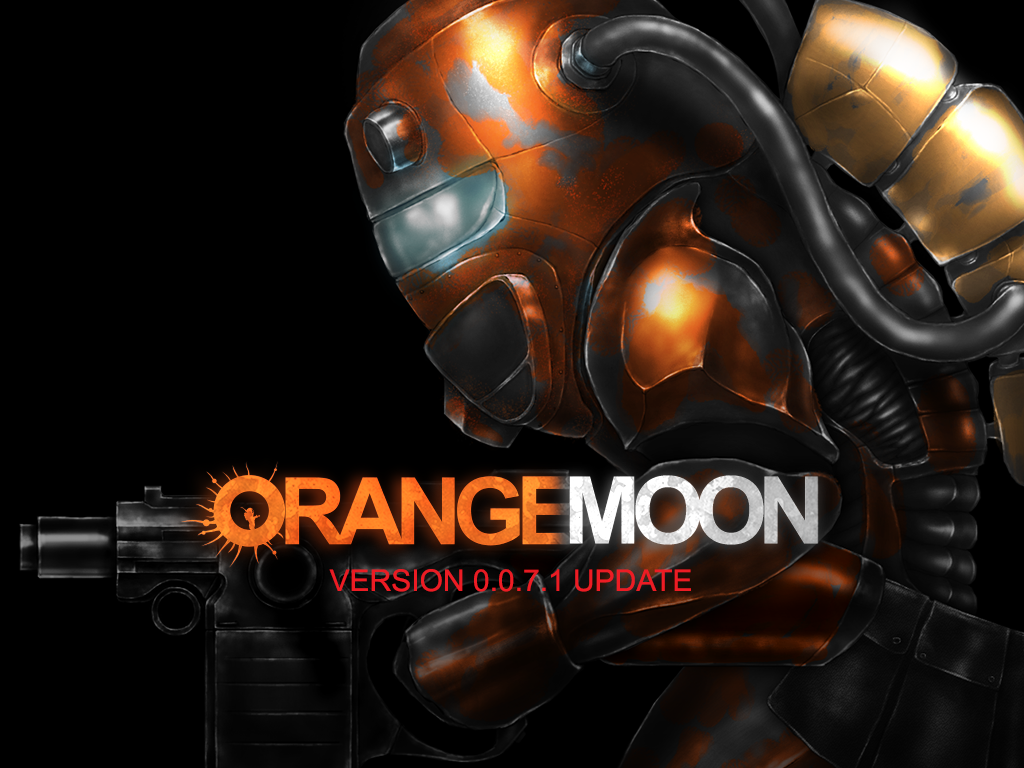 These are a big problem for Moon Resources Corp. They raid anything they can, pillaging archaeological sites, destroying MR Corp equipment and killing prospectors. Heavily armored, they can be a challenge for unprepared astronaut. Machine guns that they use are not of the best quality and jam a lot though. 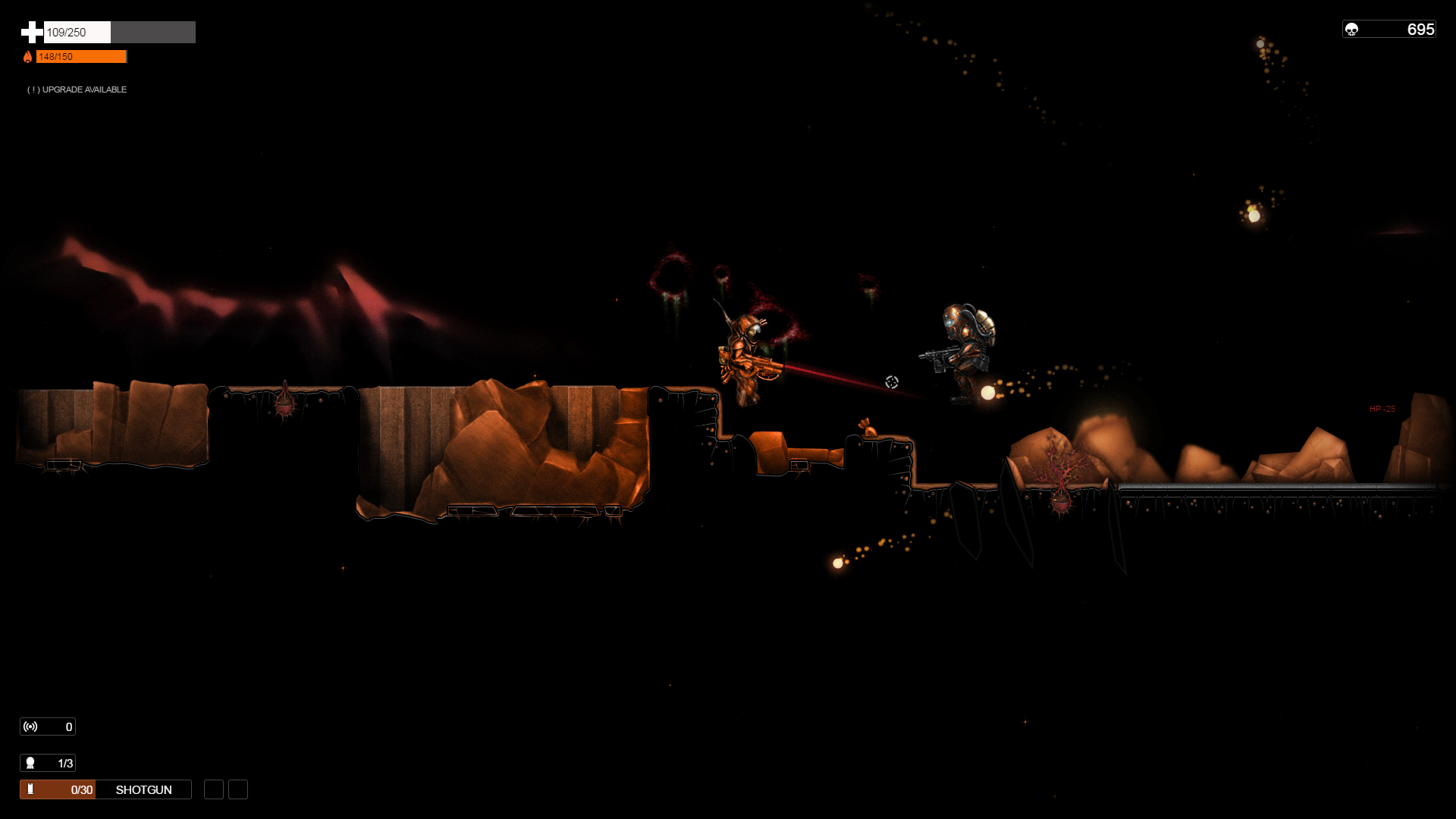 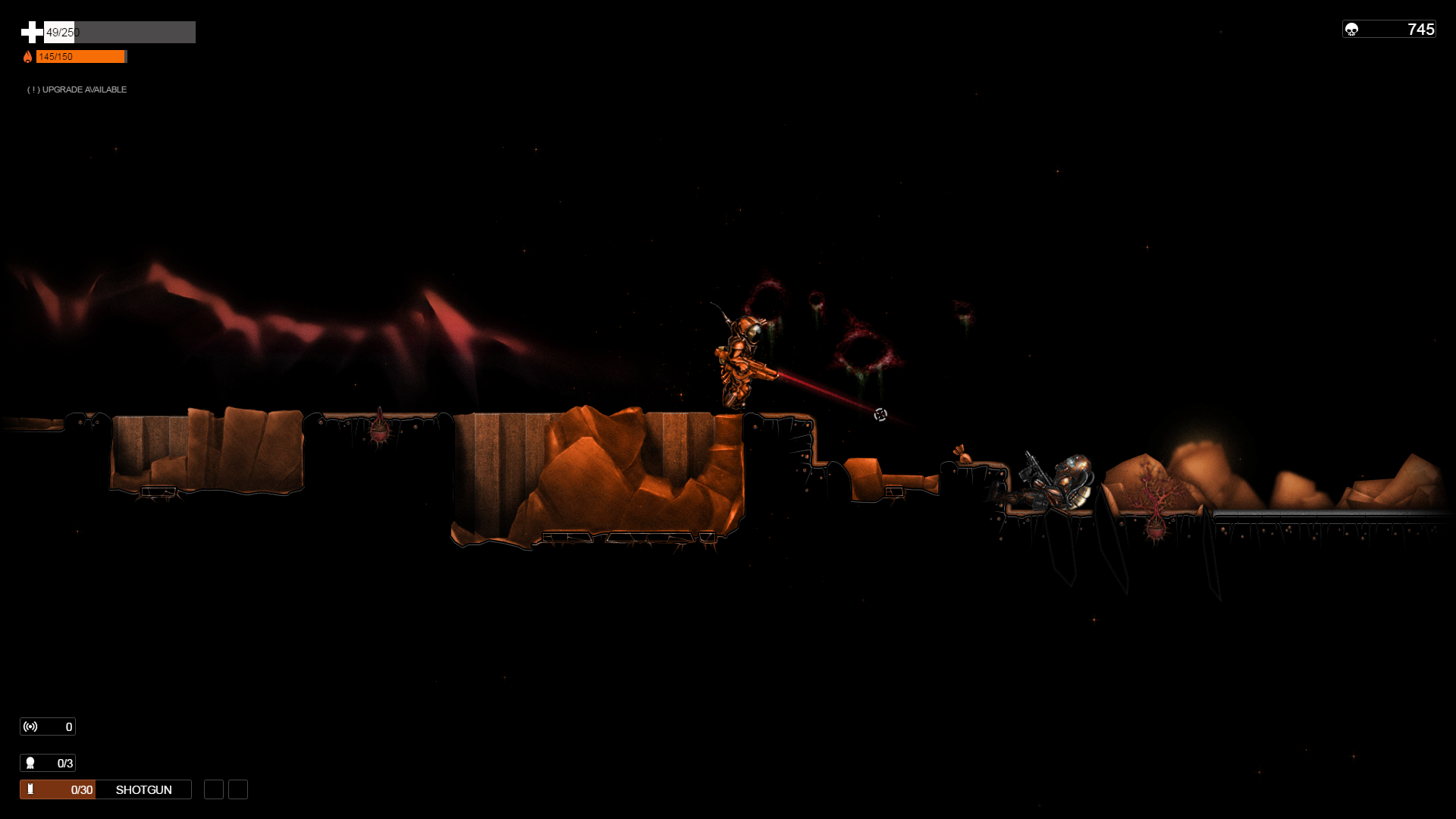 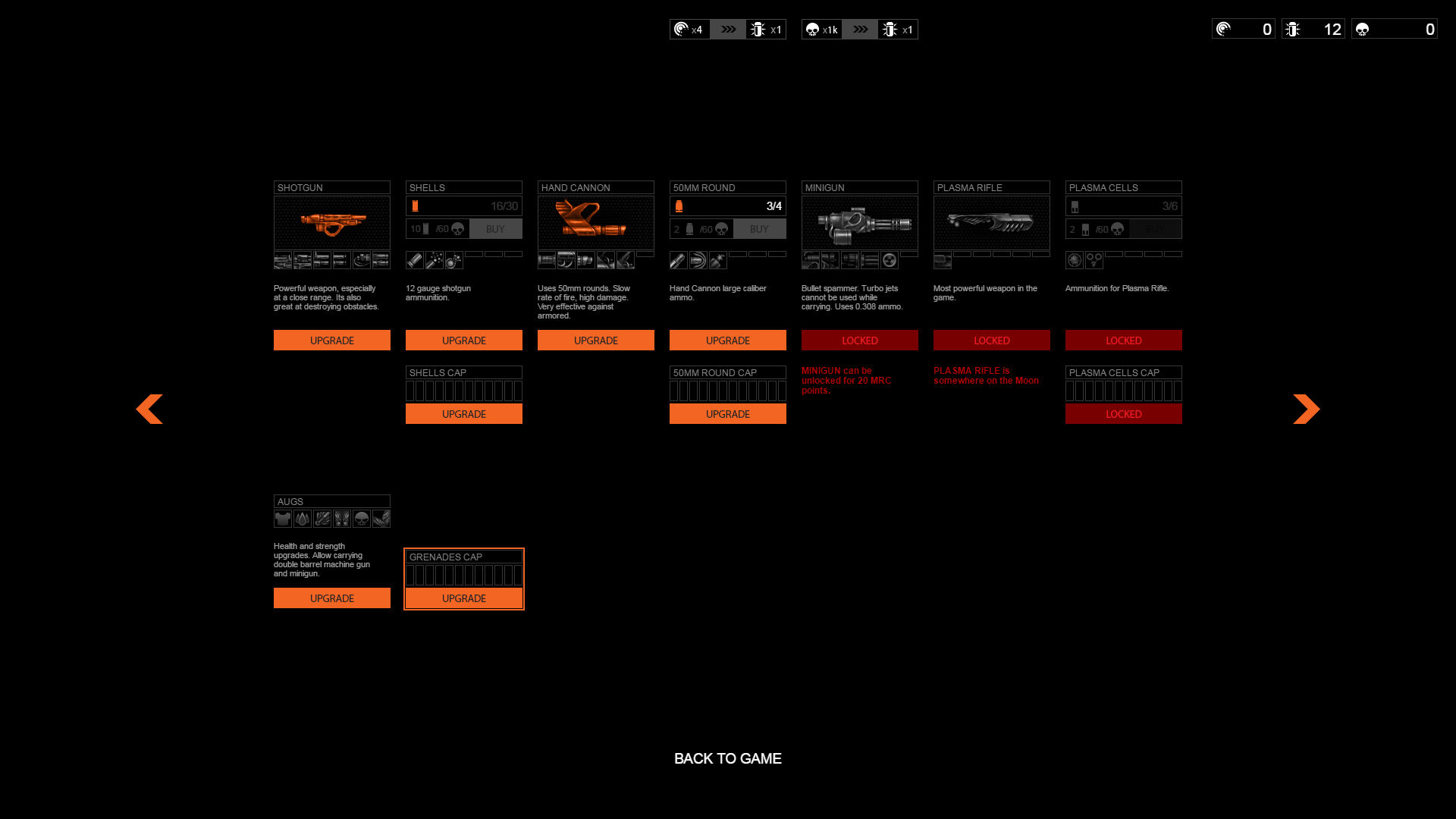 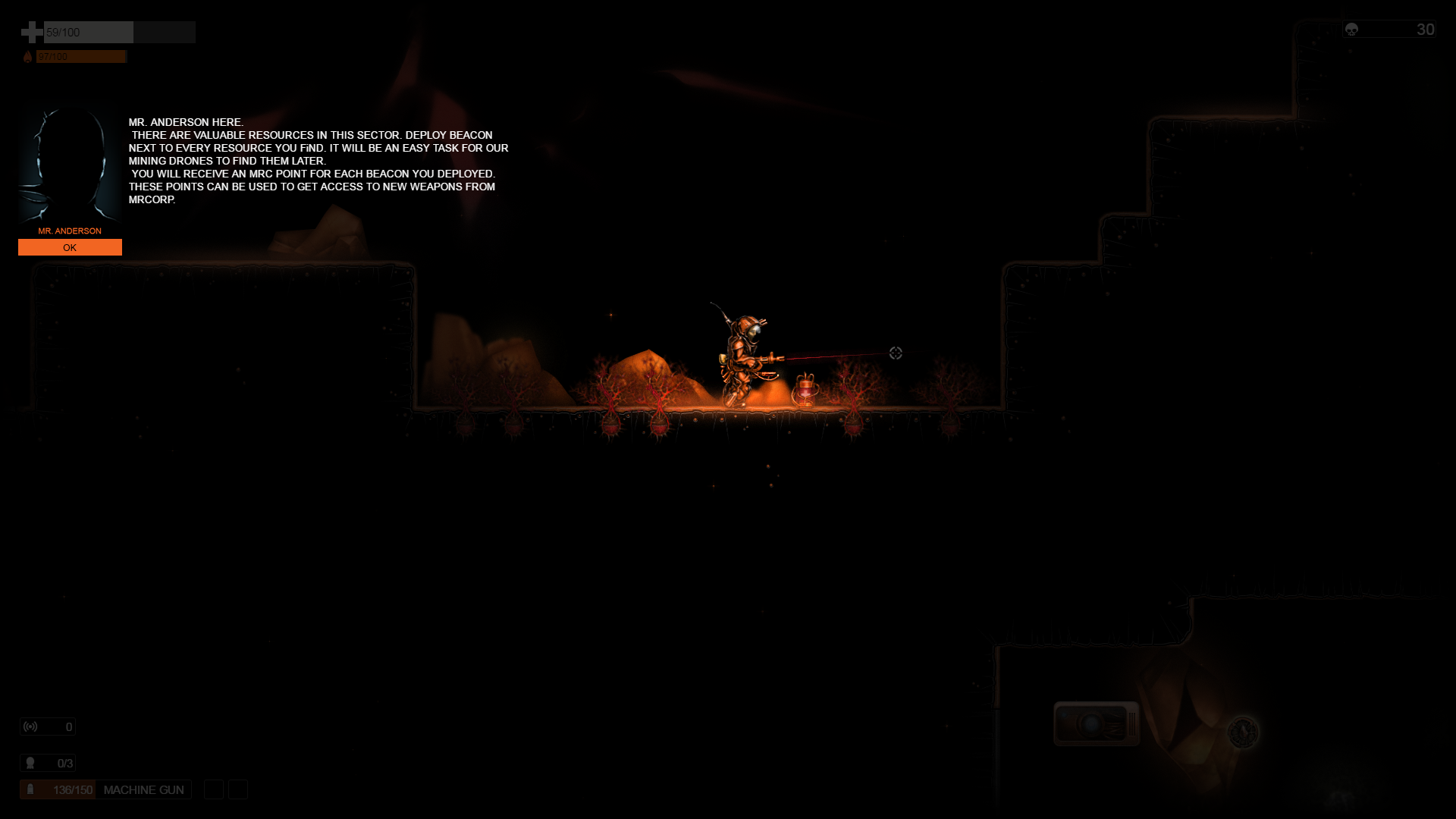 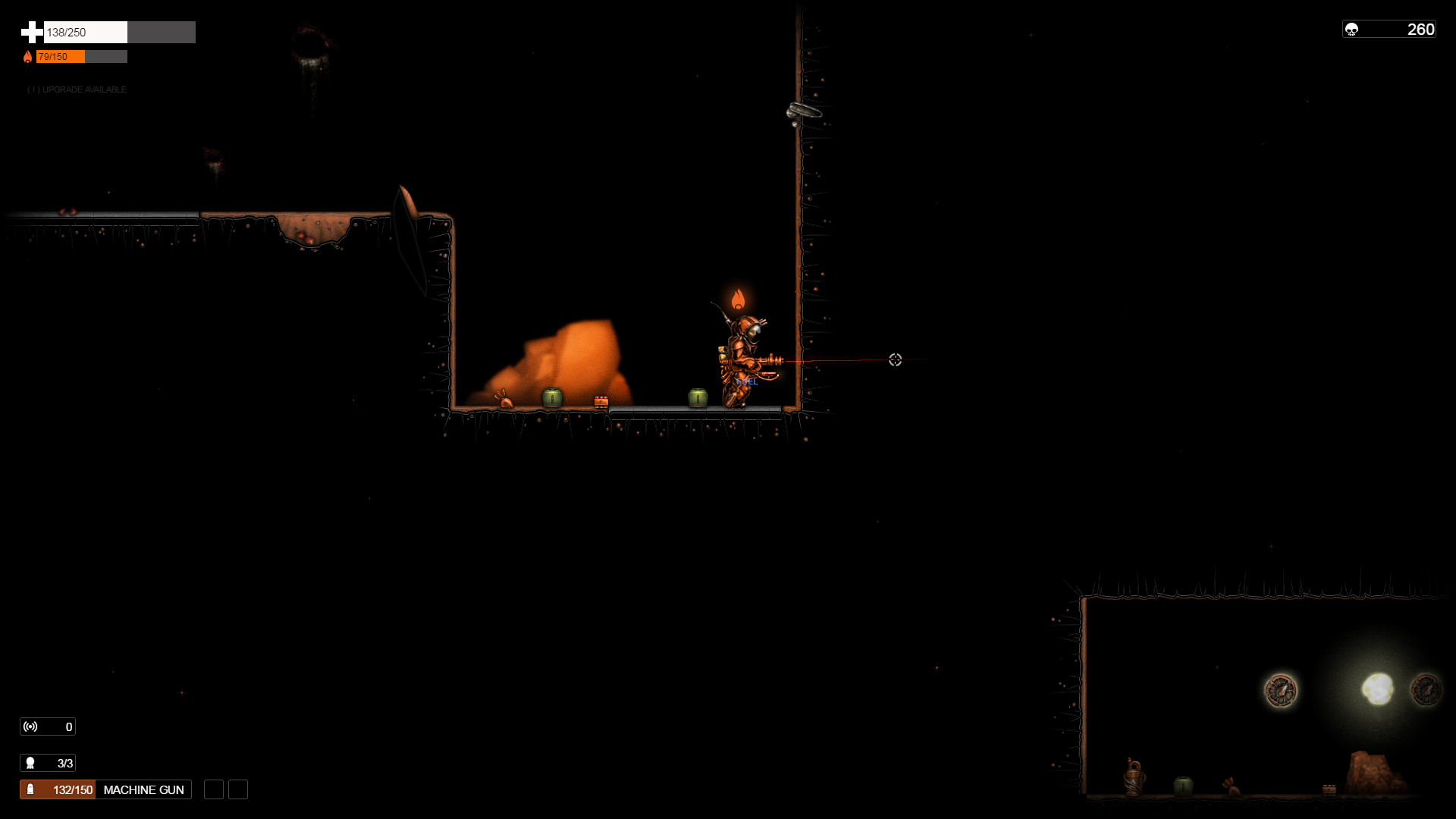 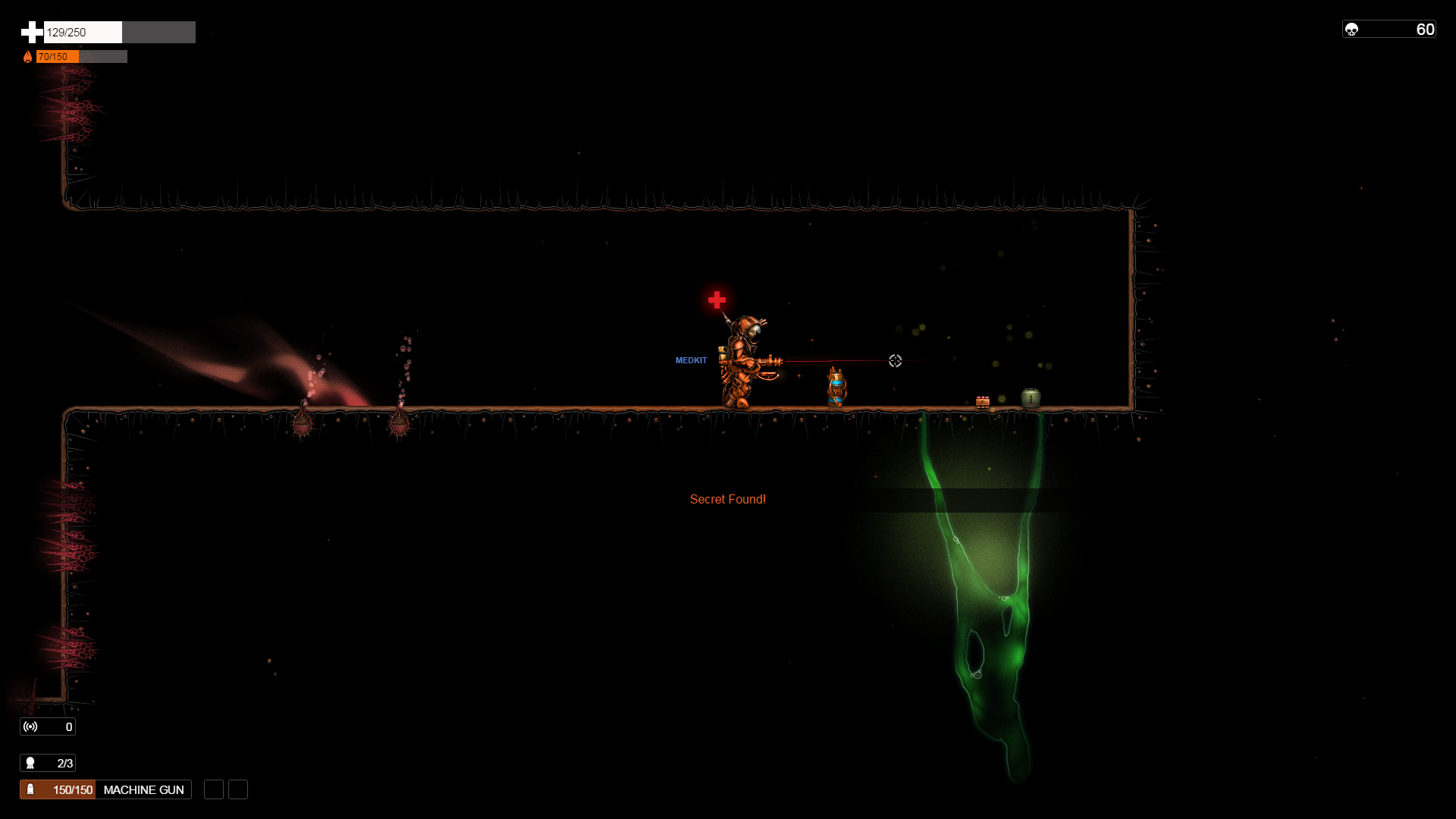