Maybe try some puzzles, even if this is mainly not a puzzle game? And take a look at the optimization to increase frame rate.

Firstly, let me explain what the game is.

In the last few weeks, I have done some improvements on the game performance, and I started to develop the puzzle-part.

The lights in some of the game-scenes are not fixed, so they are rendered as real-time lights. They used to be pixel lights, which are expensive to render, and they may make the frame rate very low on low-end PCs. Now I use a script to control the light automatically, it will change a pixel light into a vertex light when it needs, which are much cheaper to render. 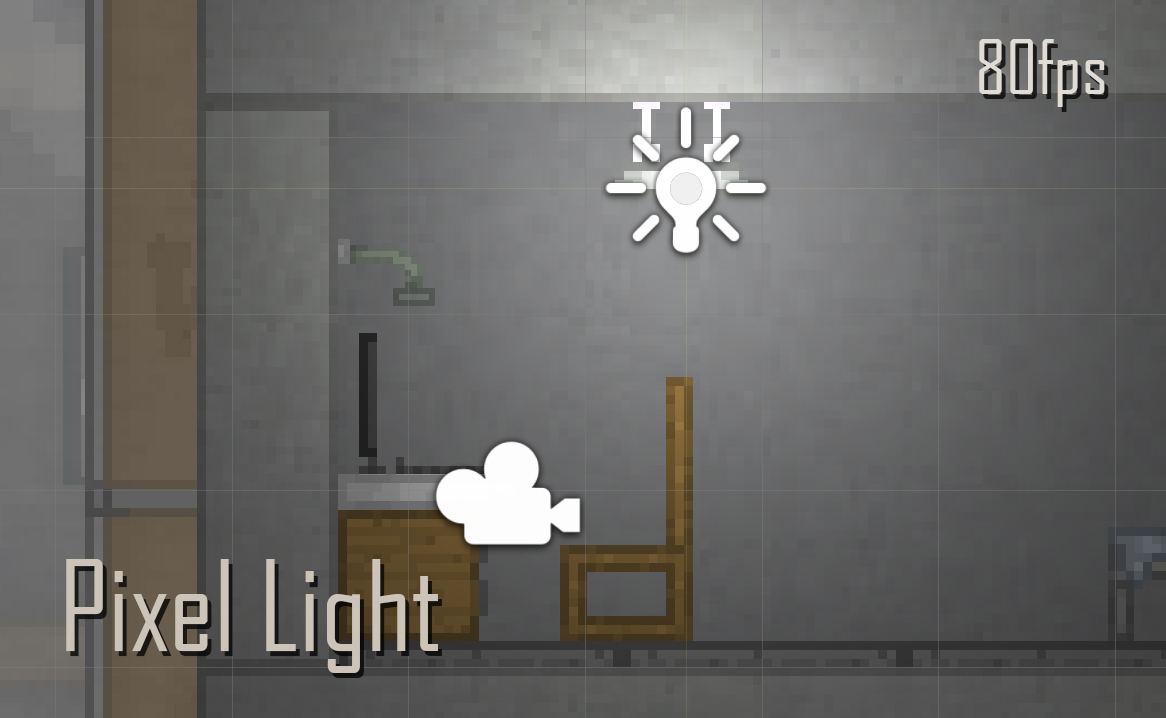 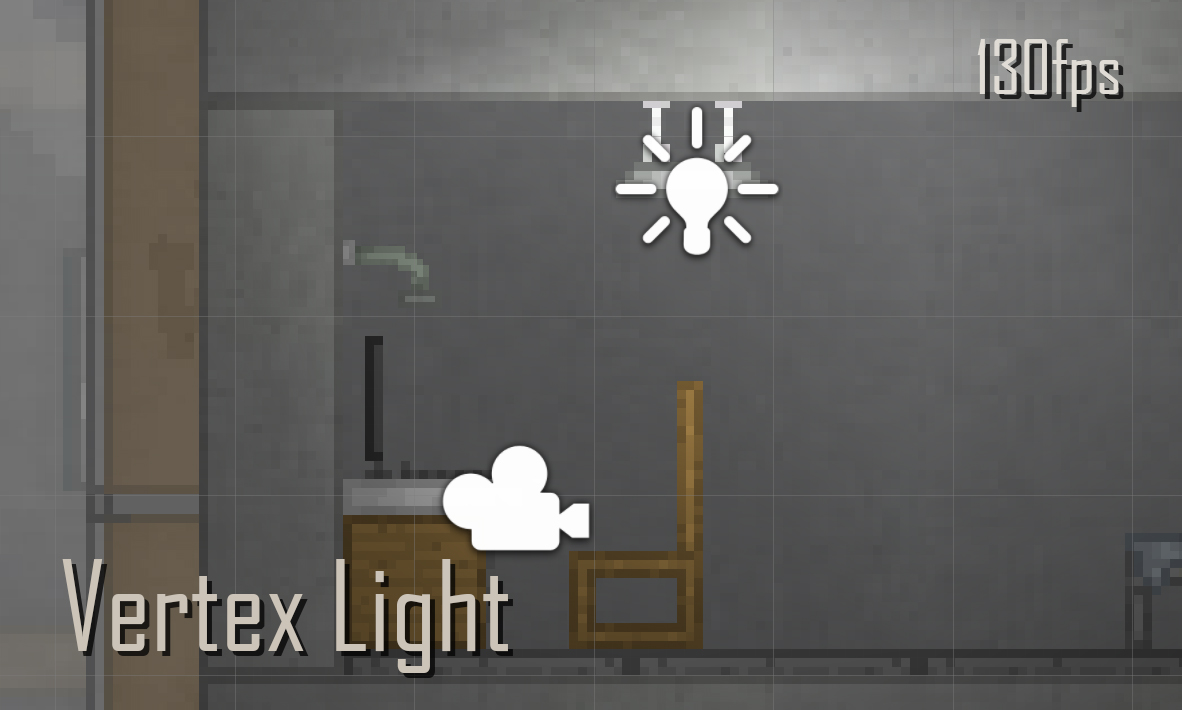 The upper one is a scene with 3 pixel lights, while the other one is the same scene but it has 3 vertex lights instead. As you can see, pixel lights are smoother than vertex lights, but the frame rate will be lower. The frame rate difference may matters a lot on low-end PCs. With the script, the performance will be better. Unity Engine has an "auto" setting in its light options, but in general the "auto" setting only works well on 3D scenes. This is a 2D game, so I wrote a script to control the lighting.

The texts in this game are written in a few txt files, and they will be read when the game needs. The problem is that the old auto-read system reads the texts in every frame and then decides on showing the texts or not. This is needless, so I rewrote the codes. Now, the auto-read system will decide on showing the texts or not first and then read the text from the file for only once. This only make the frame rate a little higher, but the rewritten codes allow me to write other codes about it faster. 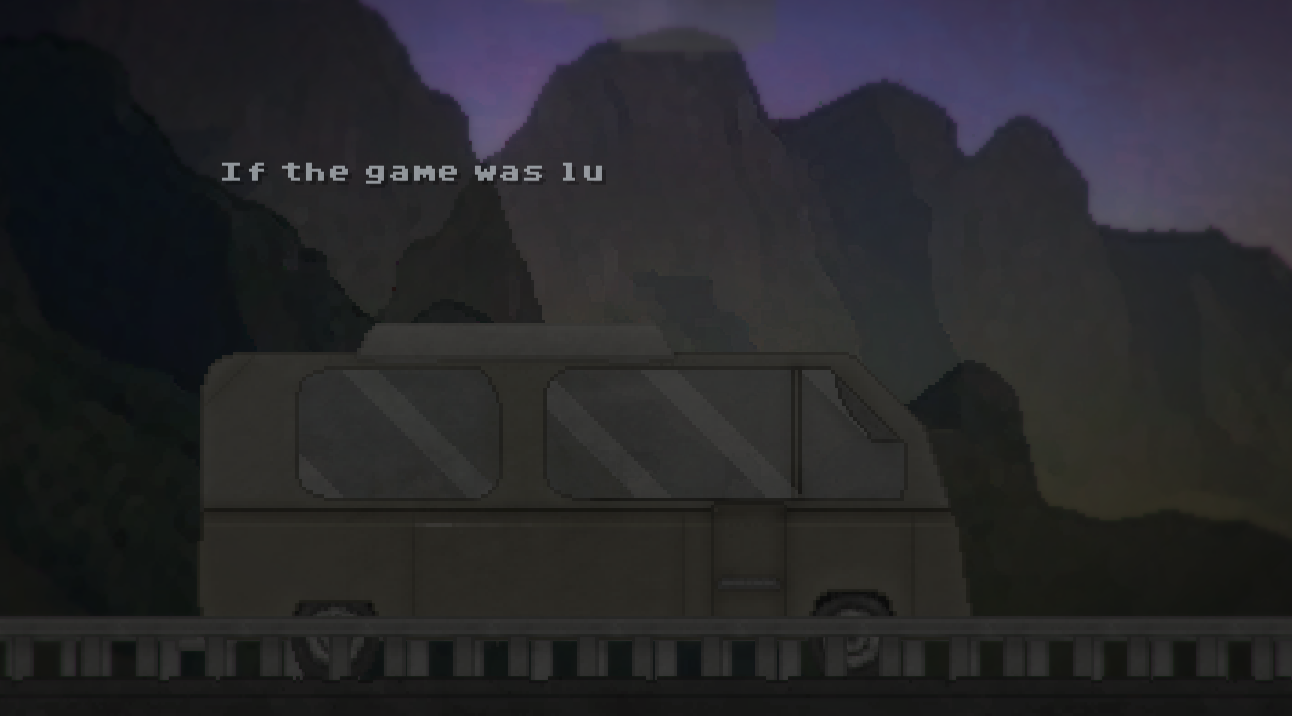 Some other small improvements are made, but there is not need to show them all.

Now I am developing the first one. This one is like escaping a building or something. 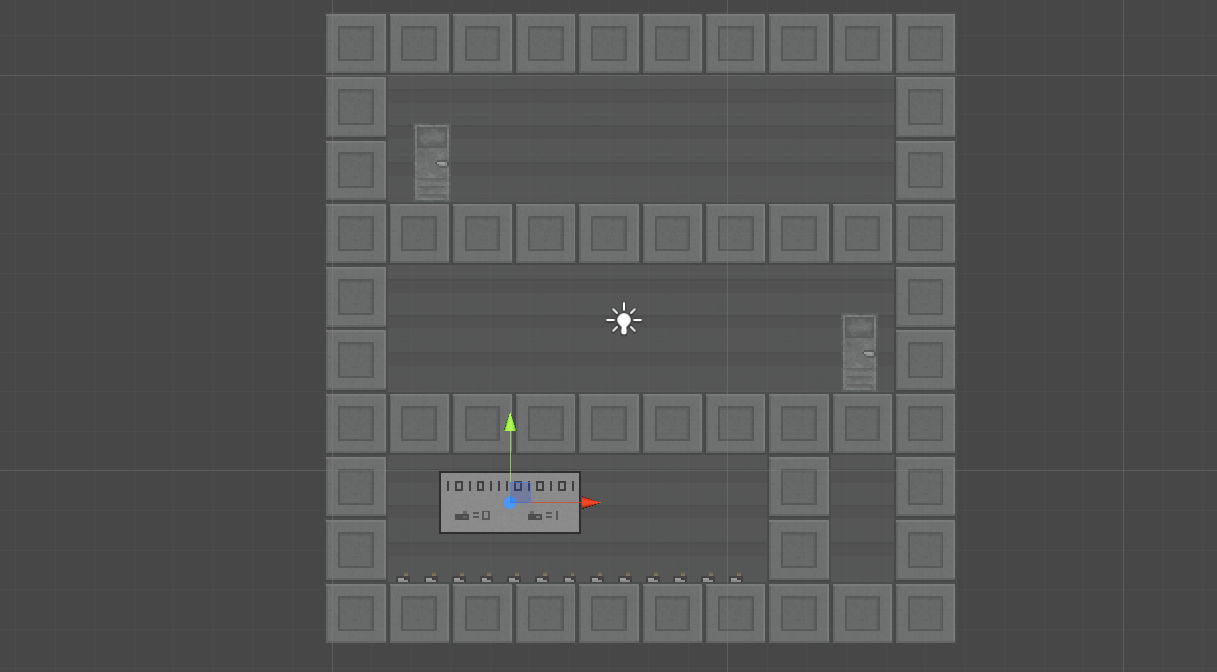 This game is mainly a story game, so the puzzle part will not be too hard. They will not take too much time to solve, but they will make the players feel like they are solving code-problems just like a developer.

That's all to show, thank you very much for reading.