Yes, guys, 4 years in the making, the mod is finally released!

Go to downloads page to jump into the action!

Featuring story and level design by Ronwolf, art by Doomjedi, programming from the talented Linuxwolf and WSJ, as well new and original soundtrack mostly by Lozer_42. 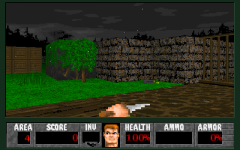 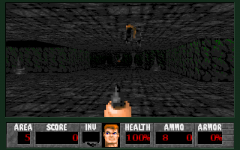 The story takes place after the events that occurred in Operation: Eisenfaust Origins and Operation: Eisenfaust. After Schabbs' demise, it was assumed that the Eisenfaust plans had been destroyed once and for all. But a former protégé of Schabbs has taken the blueprints of the operation and is attempting to restart it. It is up to special agent B.J. Blazkowicz to stop the Nazi's from creating another mutant army. Will B.J. stop them, or is he about to find out that the operation might have progressed a lot faster than he thought, with its effects far more devastating...