This is my special mod, Operation Barbarossa mod for cod 2 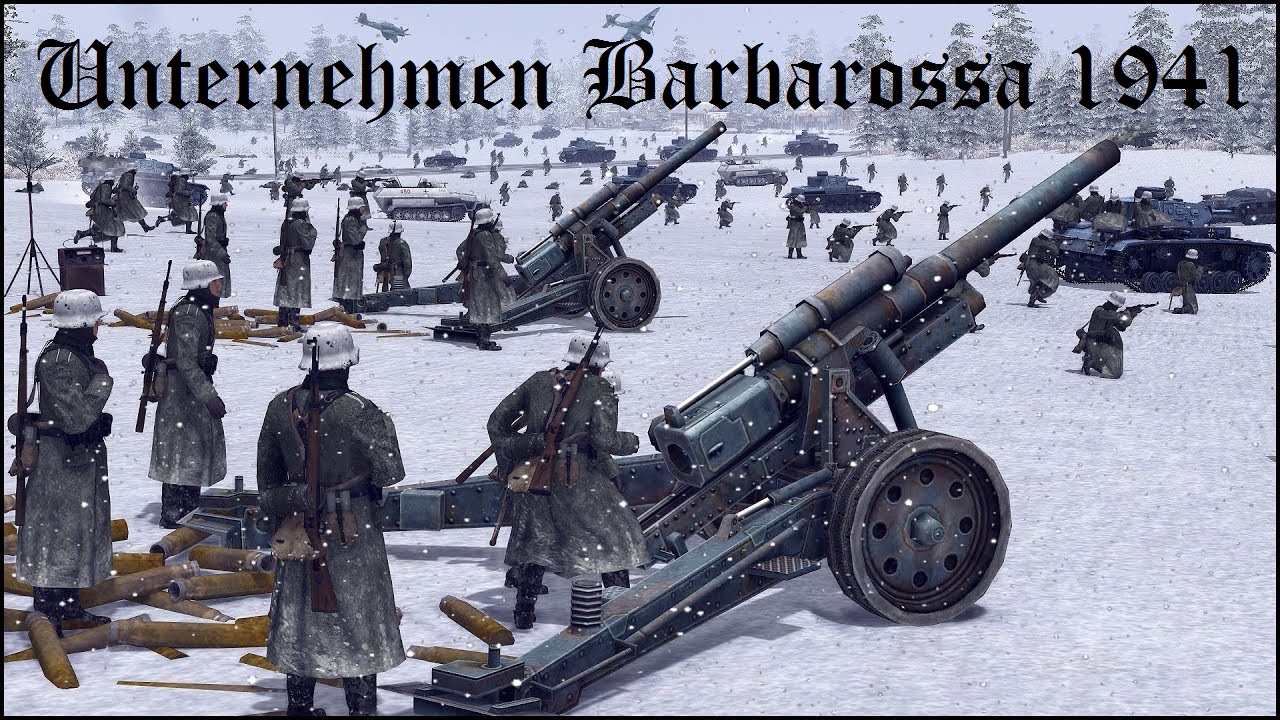 Operation Barbarossa (German: Unternehmen Barbarossa) was the codename for the Axis invasion of the Soviet Union, which started on Sunday, 22 June 1941, during World War II. The operation put into action Nazi Germany's ideological goal of conquering the western Soviet Union so as to repopulated it with Germans. The German Generalplan Ost aimed to use some of the conquered people as slave labour for the Axis war effort while acquiring the oil reserves of the Caucasus as well as the agricultural resources of various Soviet territories. Their ultimate goal is to create more Lebensraum (living space) for Germany.