You read it here first! Check out the newest dev blog from the hottest team in town!

Season greetings to you all (throw shoes at me if I'm early)! In every development blog, I always open with my sincerest apologies that we have been slacking on updates! Well, this time around I'm still sorry but we have a great excuse! We have been working our backsides off so much that my backside is permanently printed on my desk chair!

We have some amazing updates for you all to read about and see, but we would like to take this opportunity to thank our amazing in-house development team! They have been super supportive of our deadlines and crazy requests! Only today I asked Levy if he could produce a new stripper animation as the last one was too "robotic" and he didn't even bat an eyelid. I did let him do his own research on the position, layout, etc. ;)

Here are a few screenshots from development diaries, as always please remember that these screenshots don't represent what the game is going to look like as a finished game. 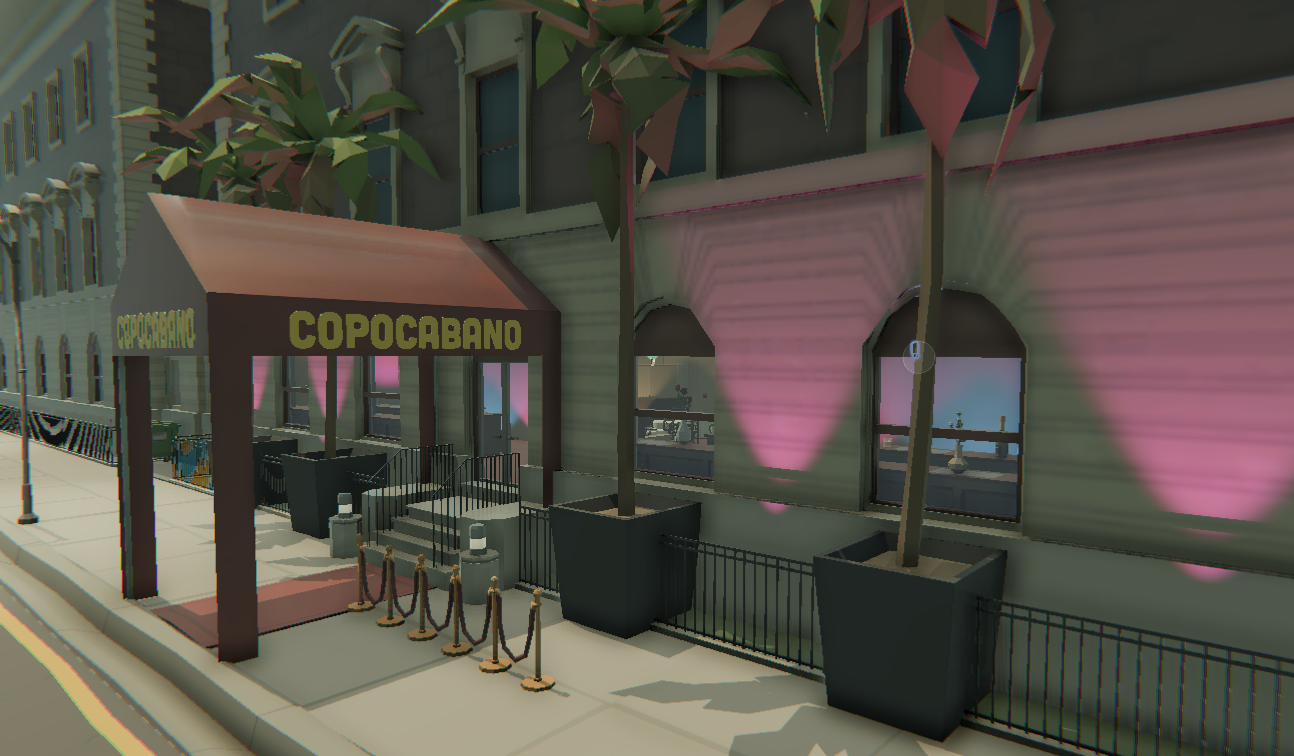 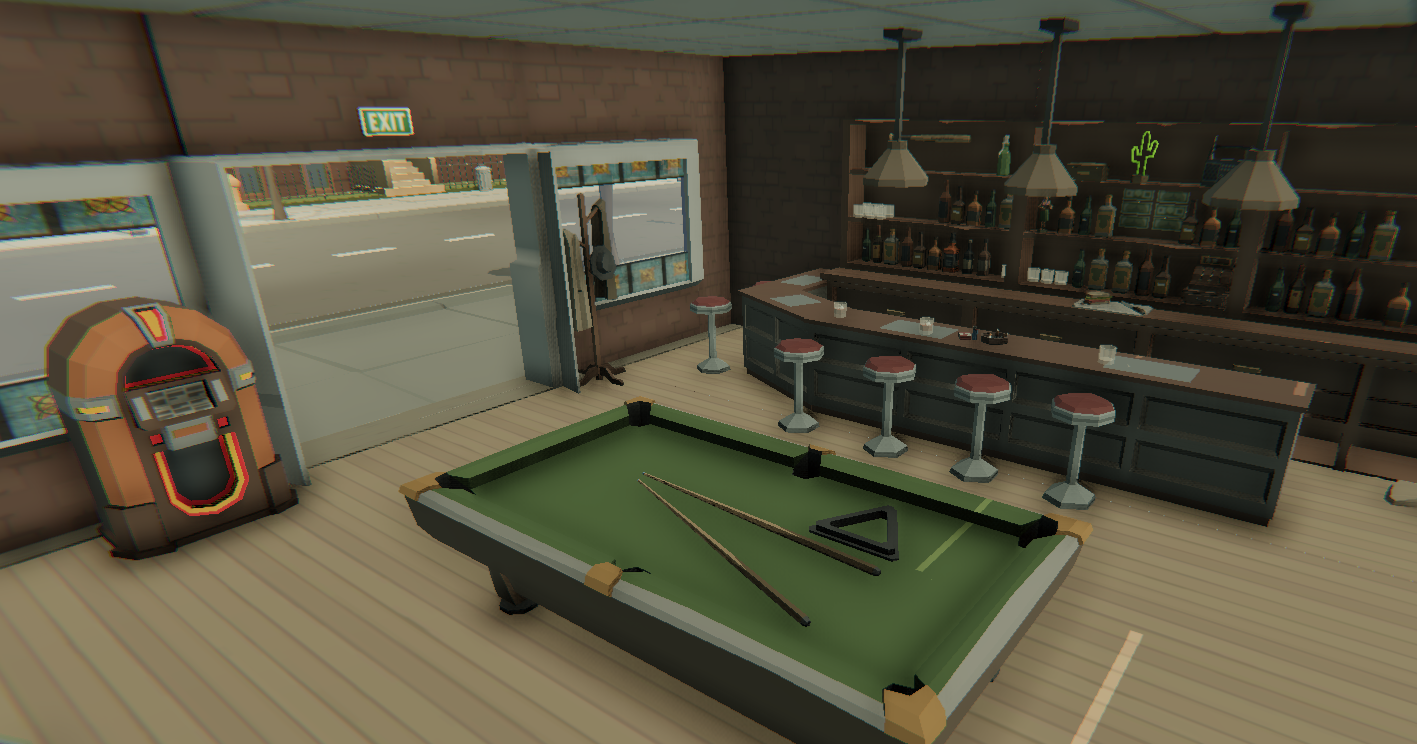 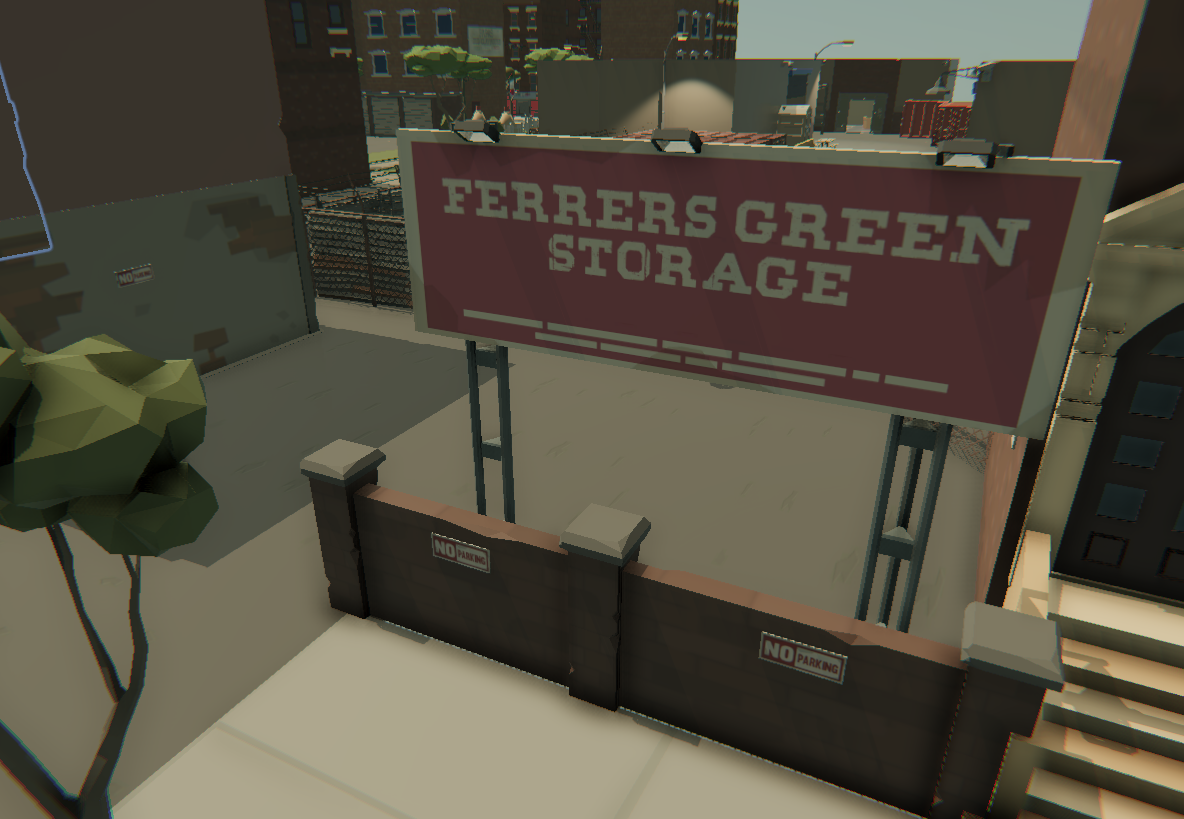 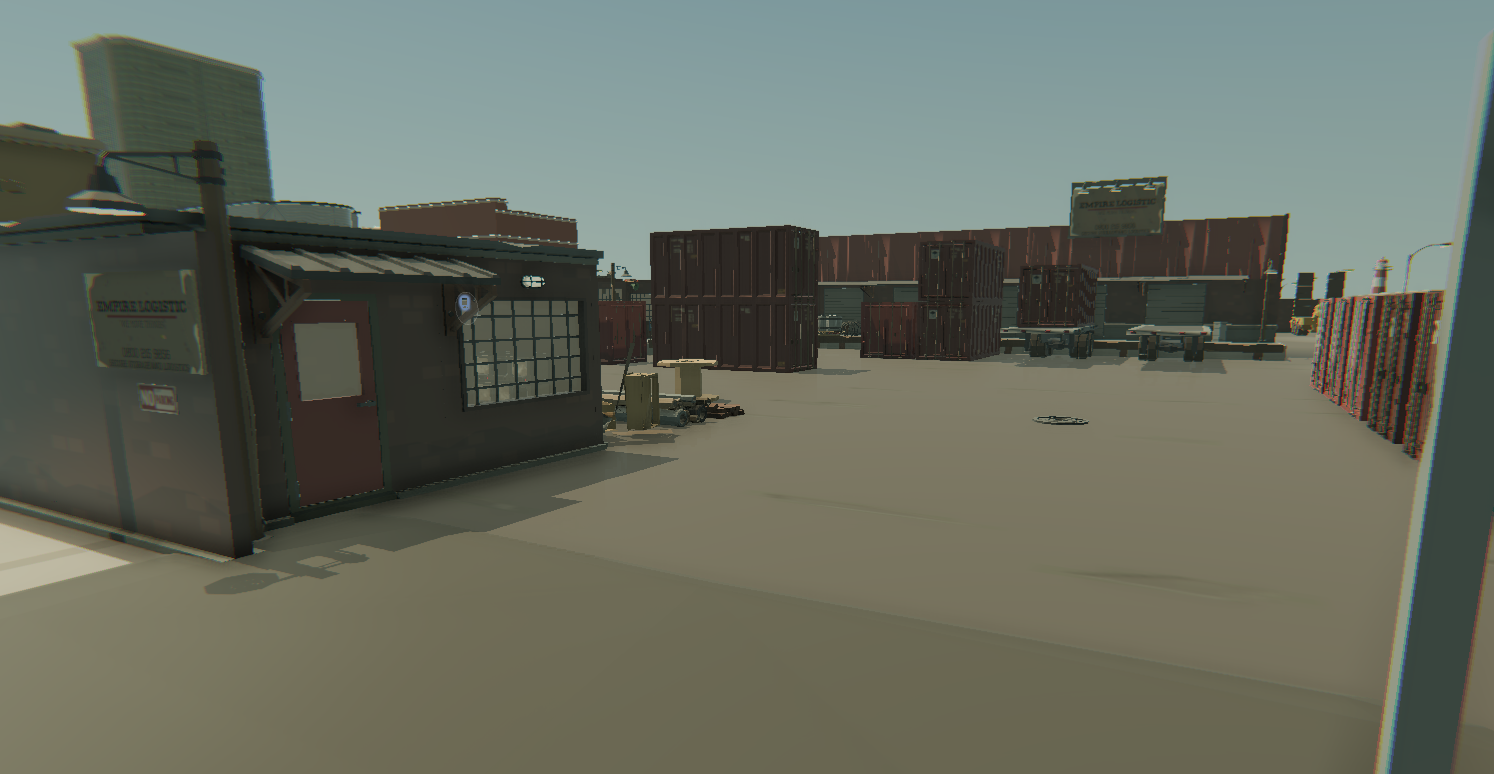 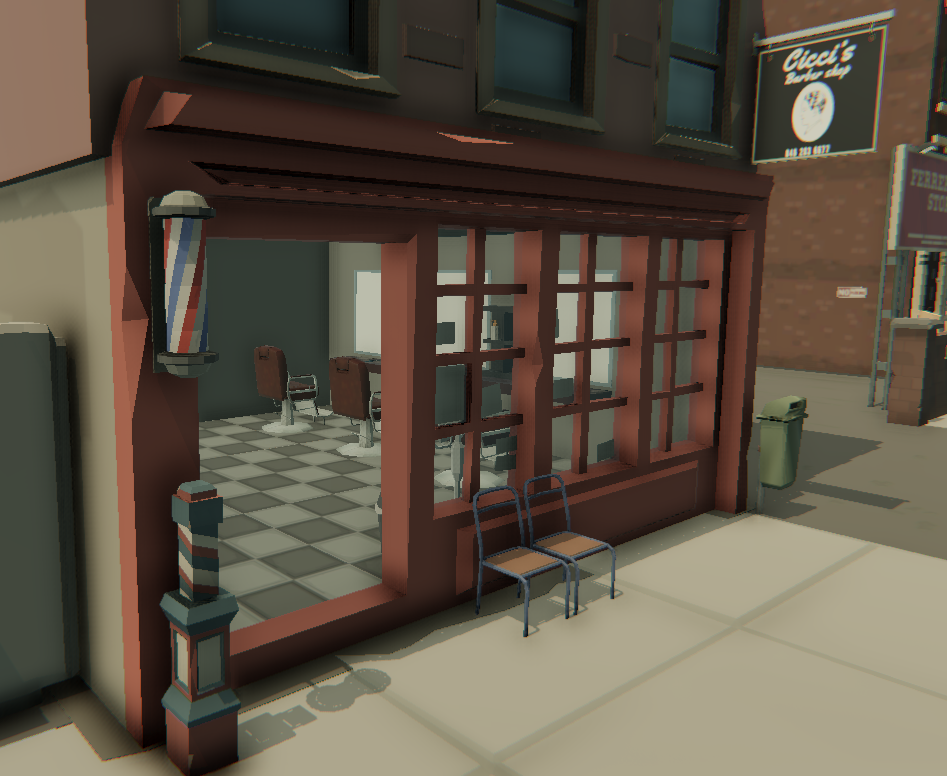 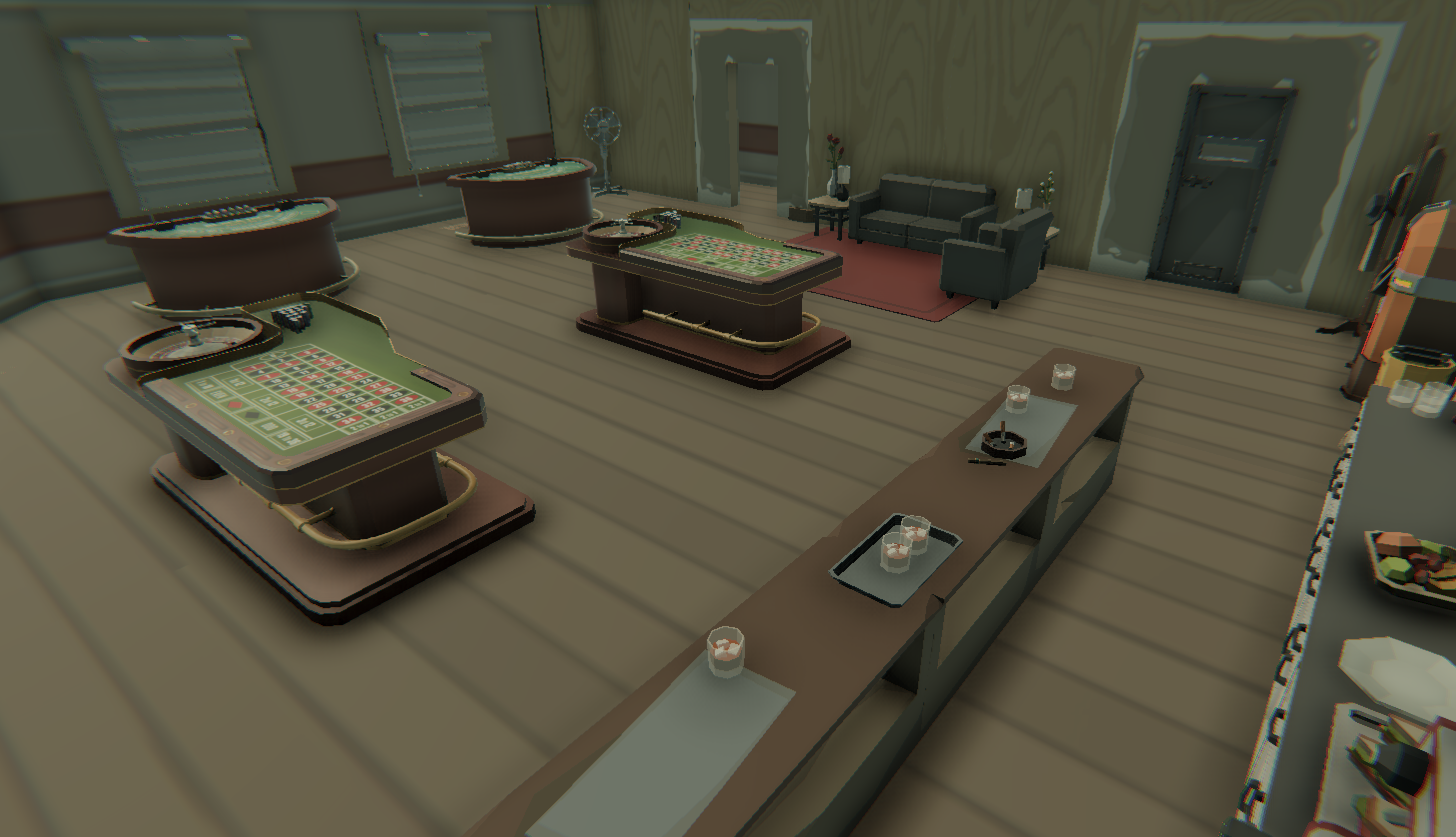 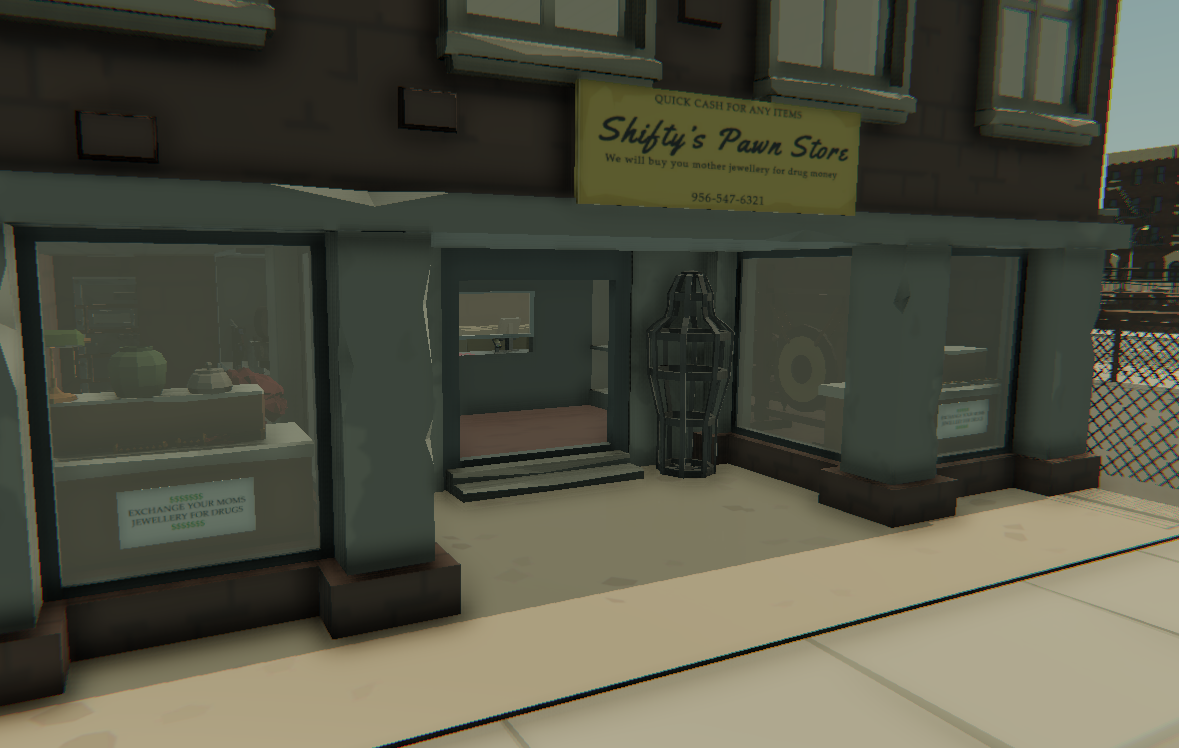 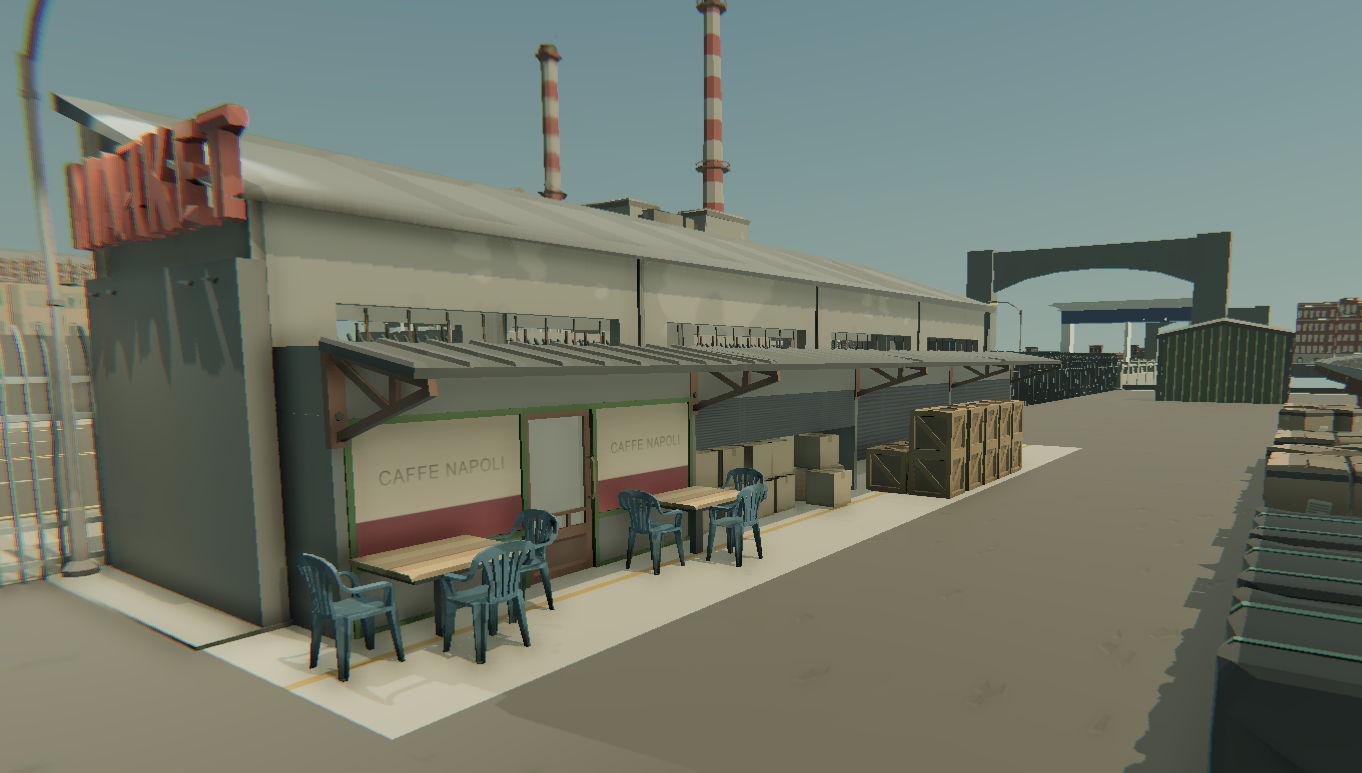 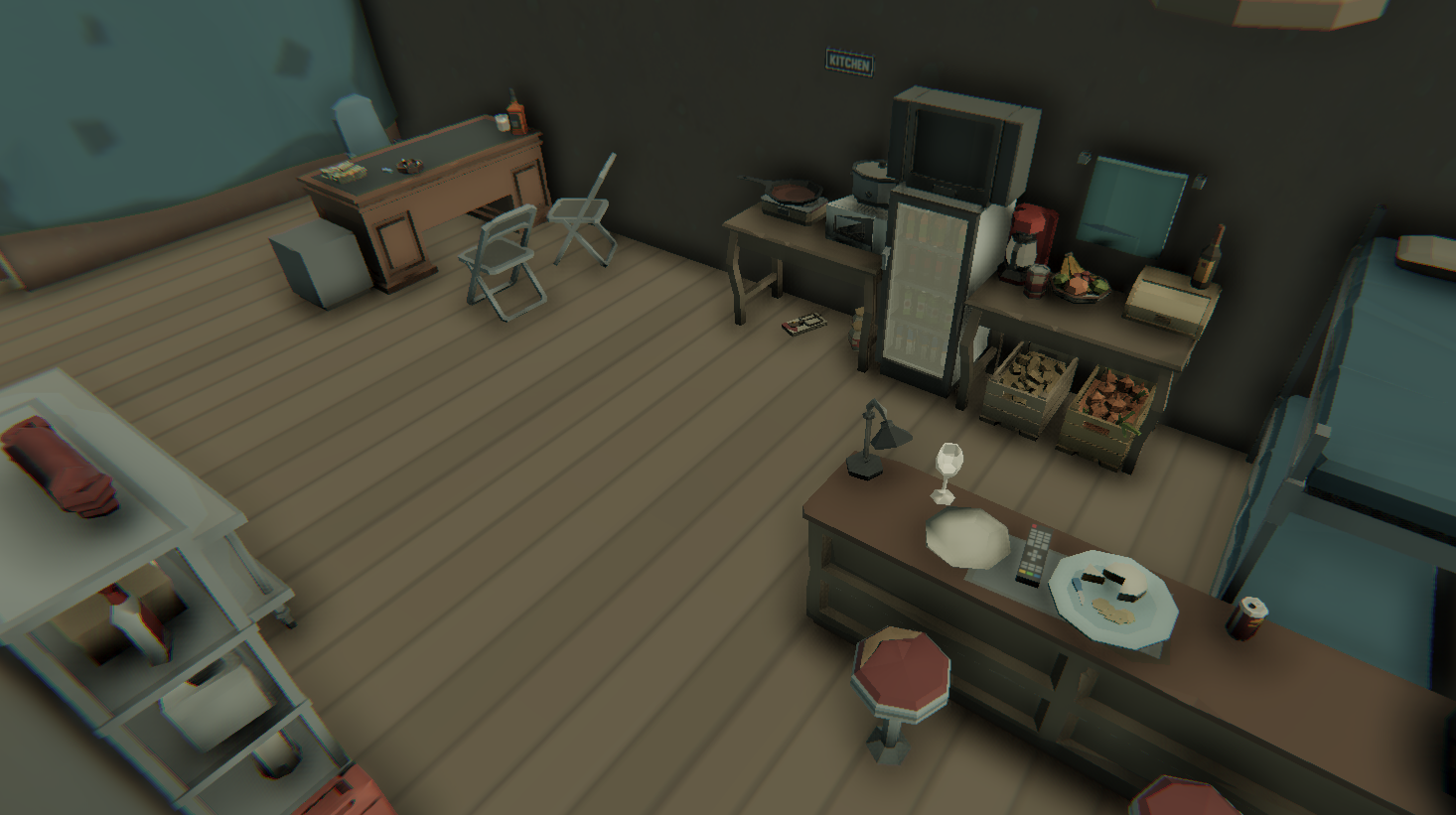 While we visually can't always represent what magic Jeff creates in the background it really shows when we do our weekly playtests. The game is now running at an impressive 60 fps with tens of thousands of objects to render this open-world map is becoming impressive on a daily basis! Here is a great change log from Jeff from the past few months!

Jon heads our 3D artist section of the project and has been with us for around 1 year now. He has been a HUGE amount of 3D objects and characters to really add the cherry on top to our game. Here are a few of many characters and objects Jon has created to make this game extra special! 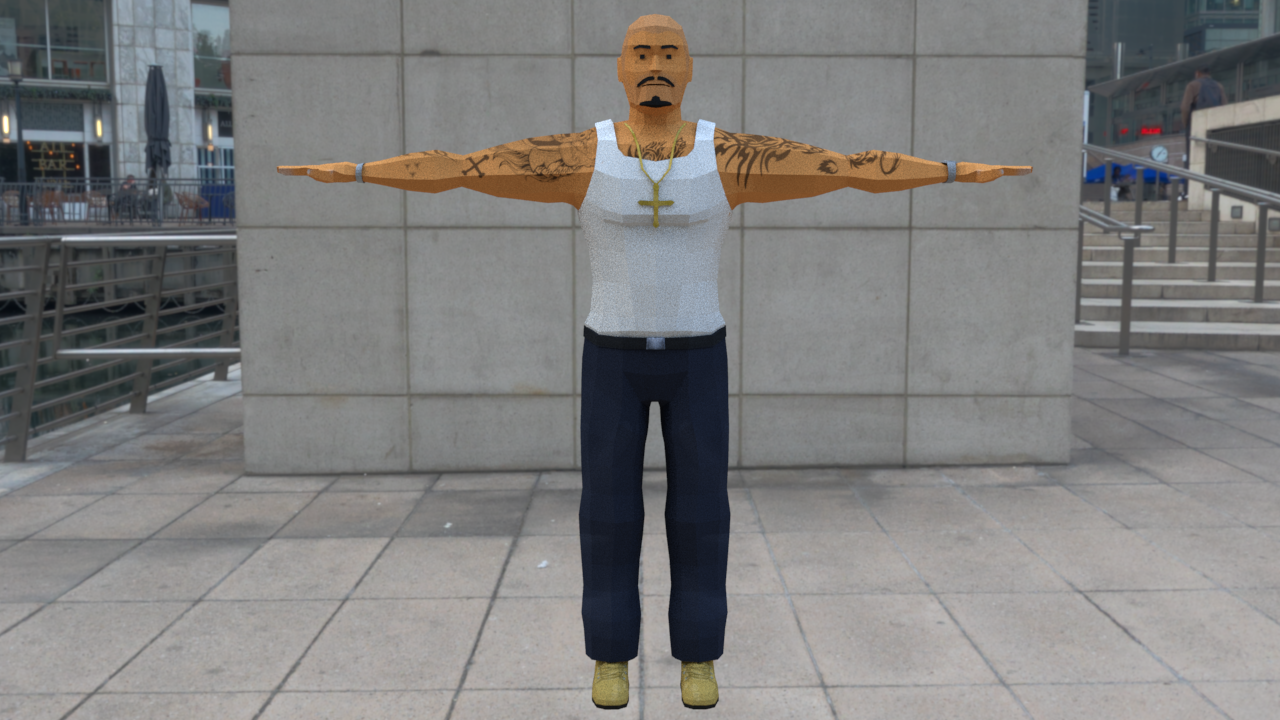 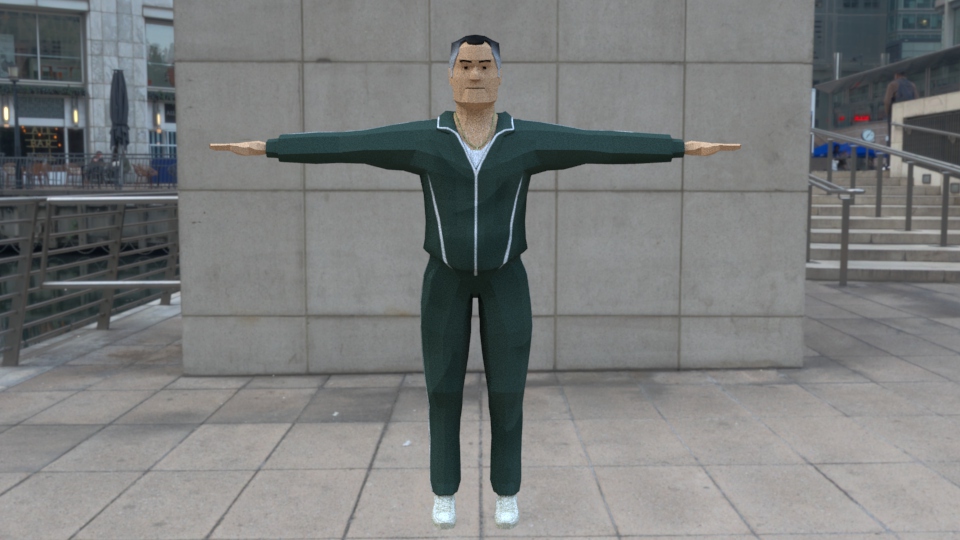 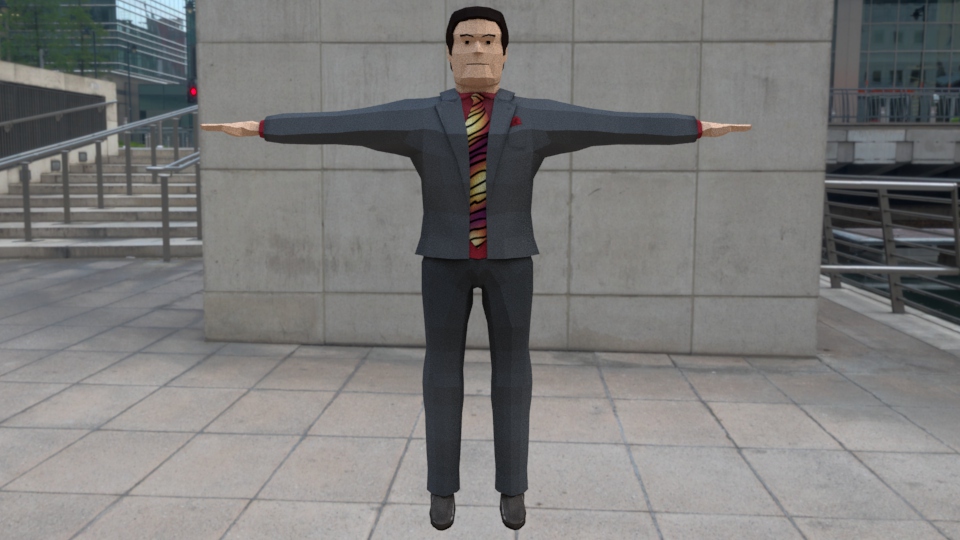 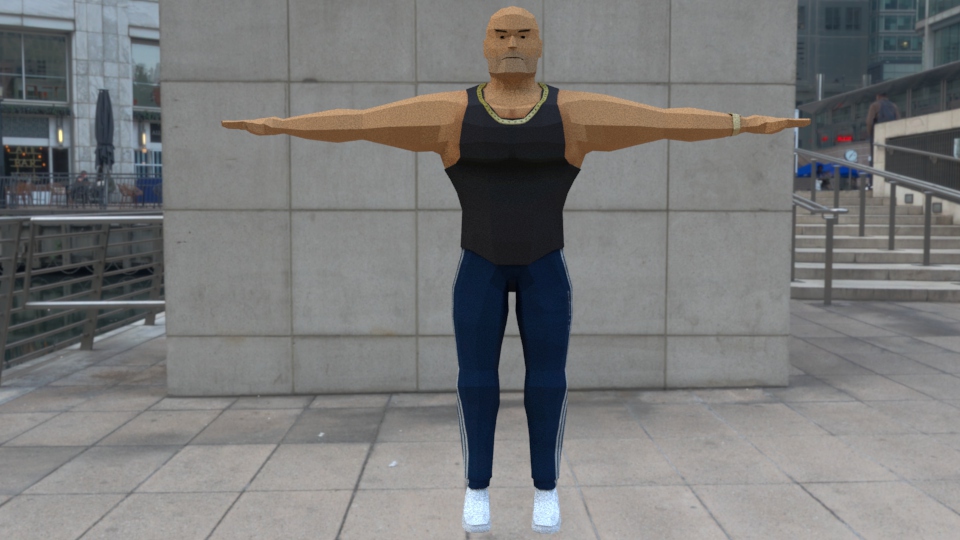 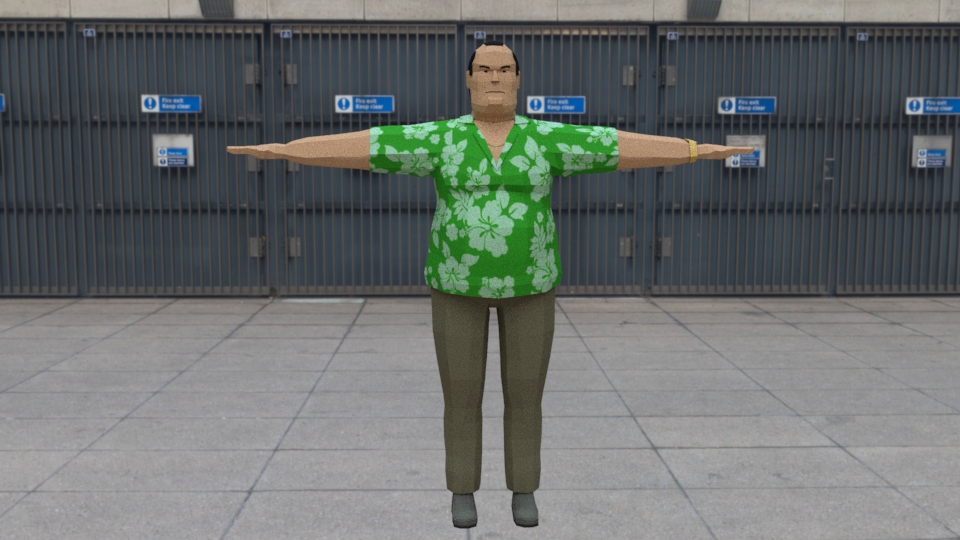 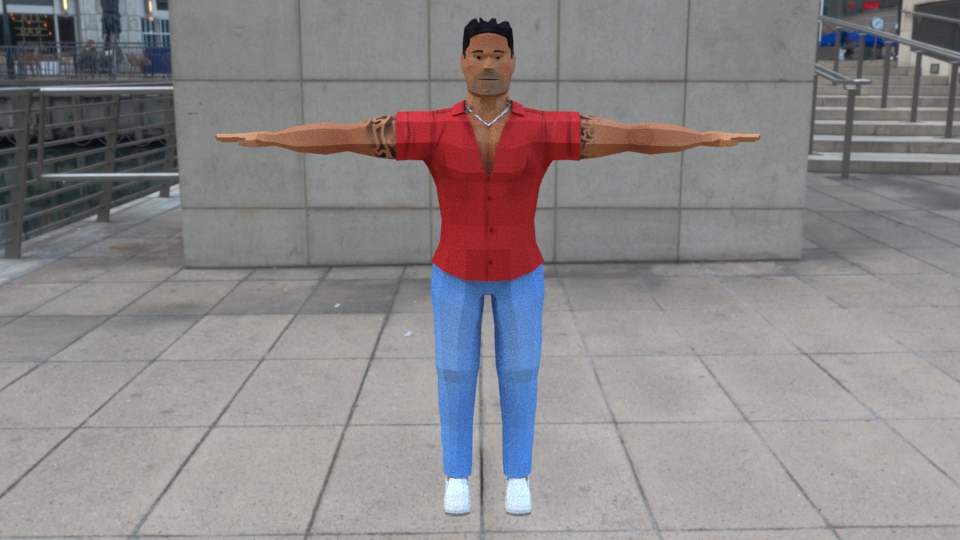 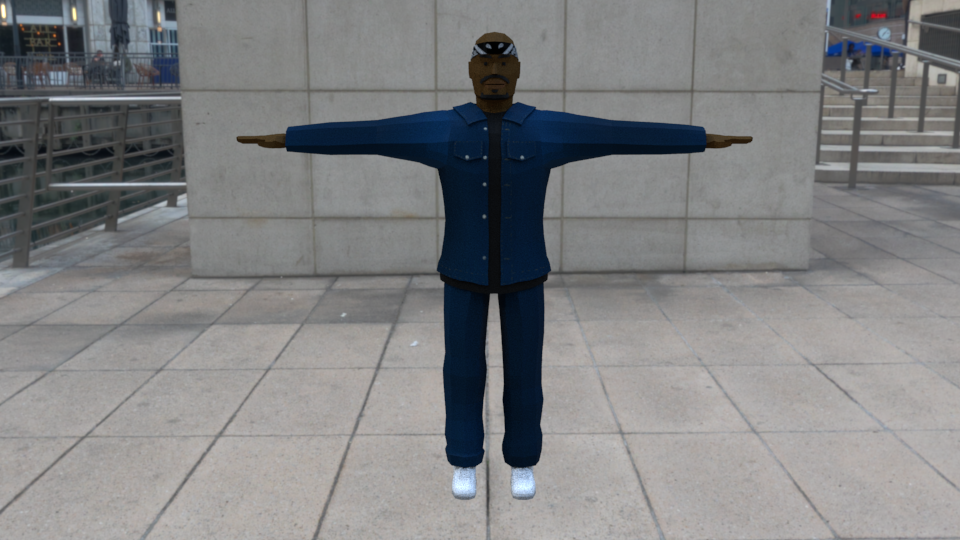 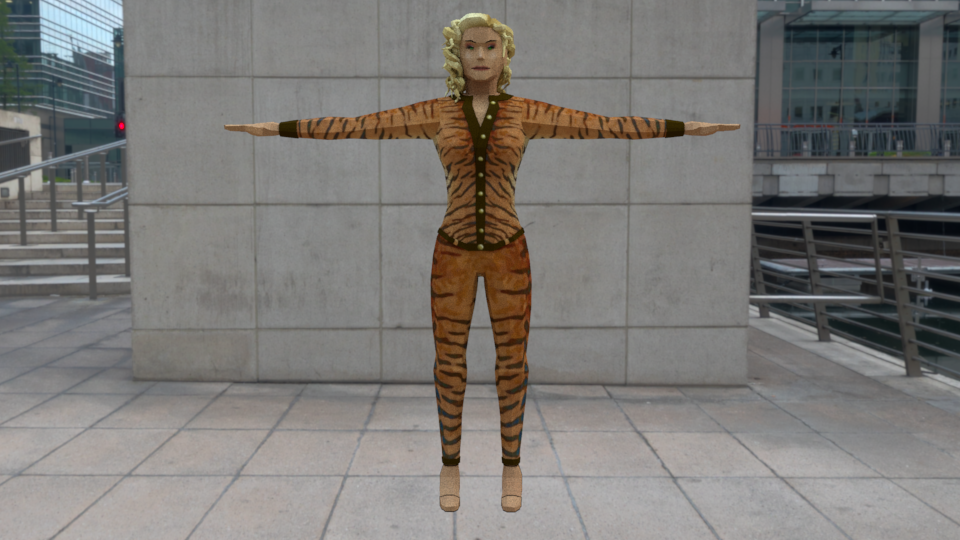 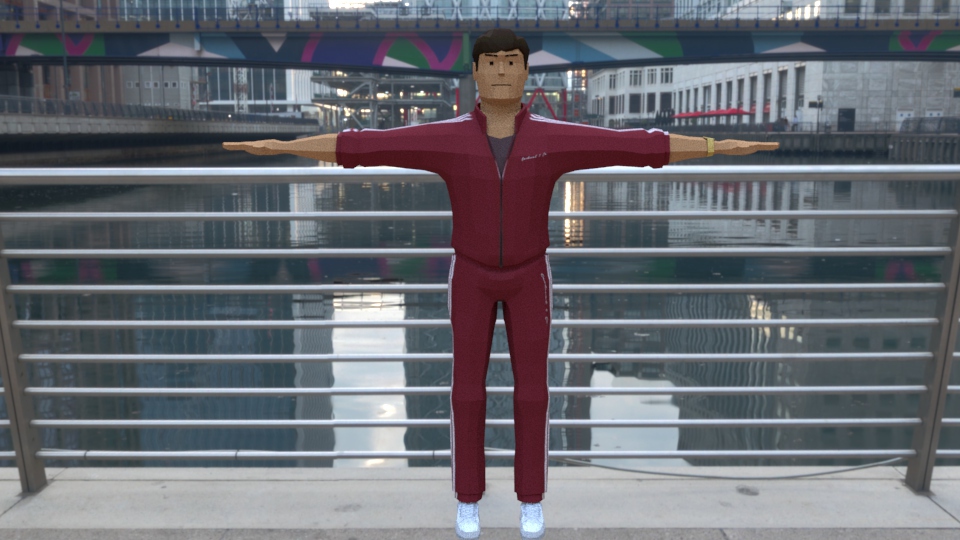 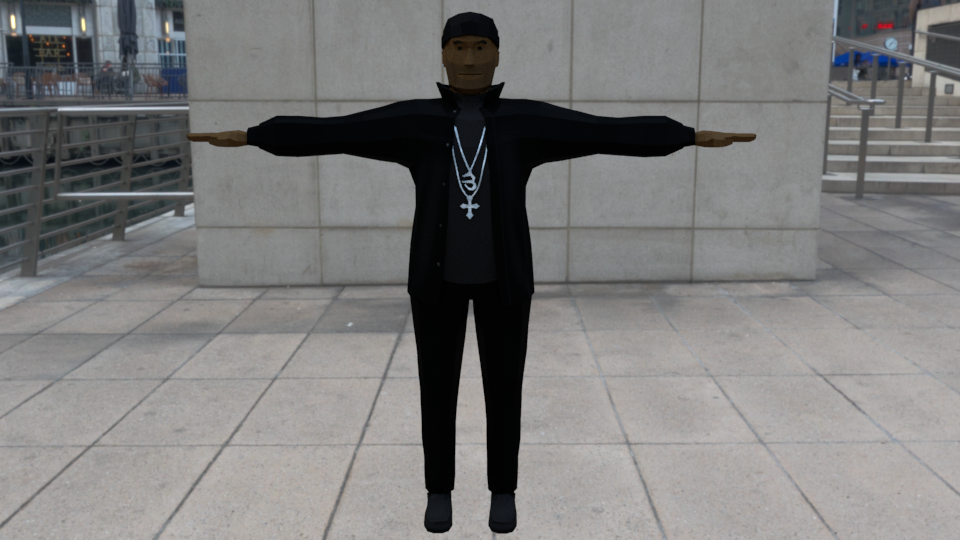 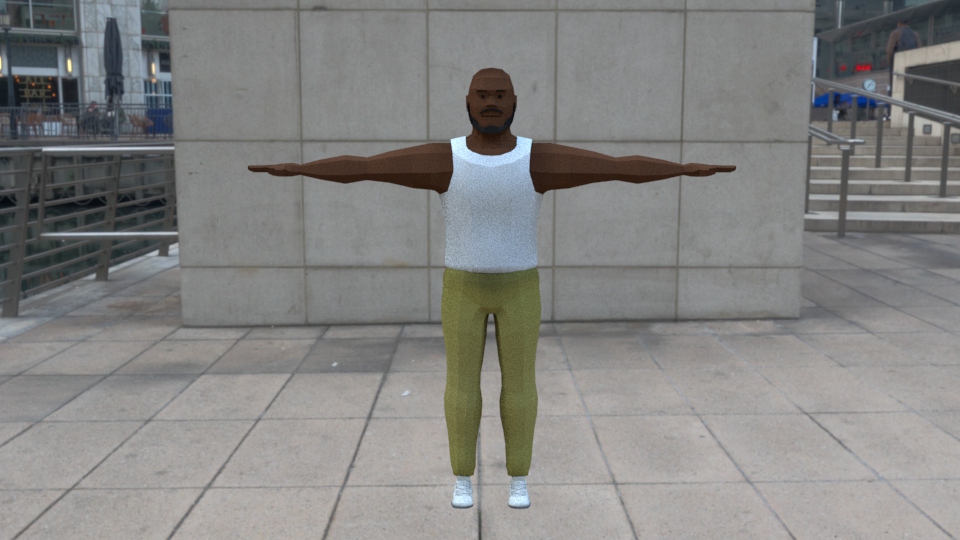 We're not going to hide the fact since the project began we have been through around 4 3D animators! For one reason or another, we could never land ourselves a decent animator and we were really starting to lose hope that someone good and understanding will find our small team. But then came along Levy who has honestly saved the day and has been producing some amazing animation for us to add that extra special feel to the game! Due to video sizes, we have been unable to upload them to the site but we will be updating our Instagram page real soon!