Release 3 of open beta is now on the horizon. It incorporates new unit textures and changes based on multiplayer community input.

Open Beta Release 3 On the Horizon!
Change Log for Update 3 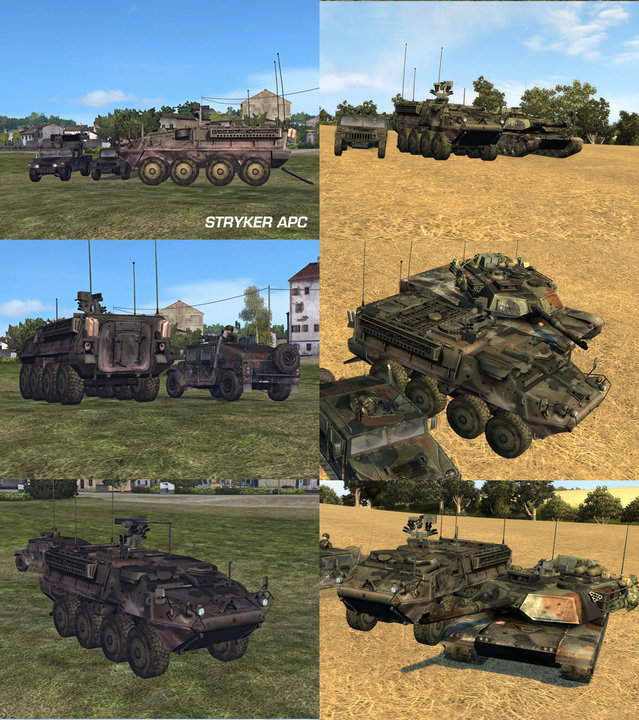 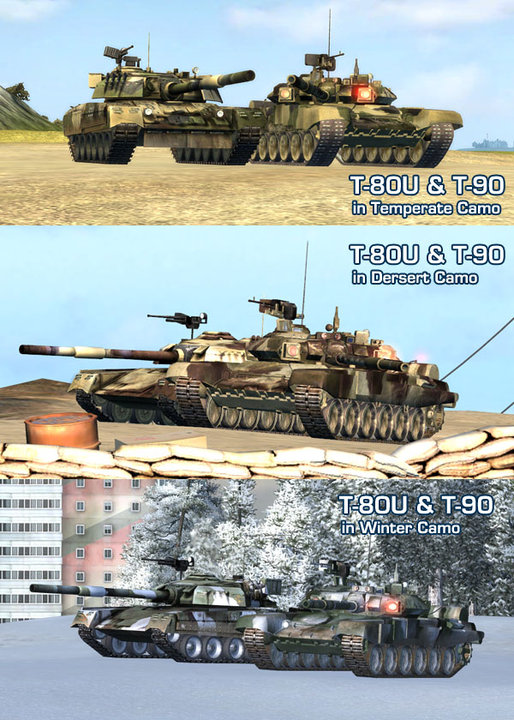