Hello once again, today I'm going to let you in on what to expect in the next major update, 0.5.

Posted by TheConjurersTower on Nov 10th, 2012

Hello once again, today I'm going to let you in on what to expect in the next major update, 0.5.

So far feedback and support from all of you has been spectacular, and I am able to advance with your opinions and encouragements at my side as an invaluable companion while I march through the deep dark jungles of game development. And so I offer you my sincere thanks! 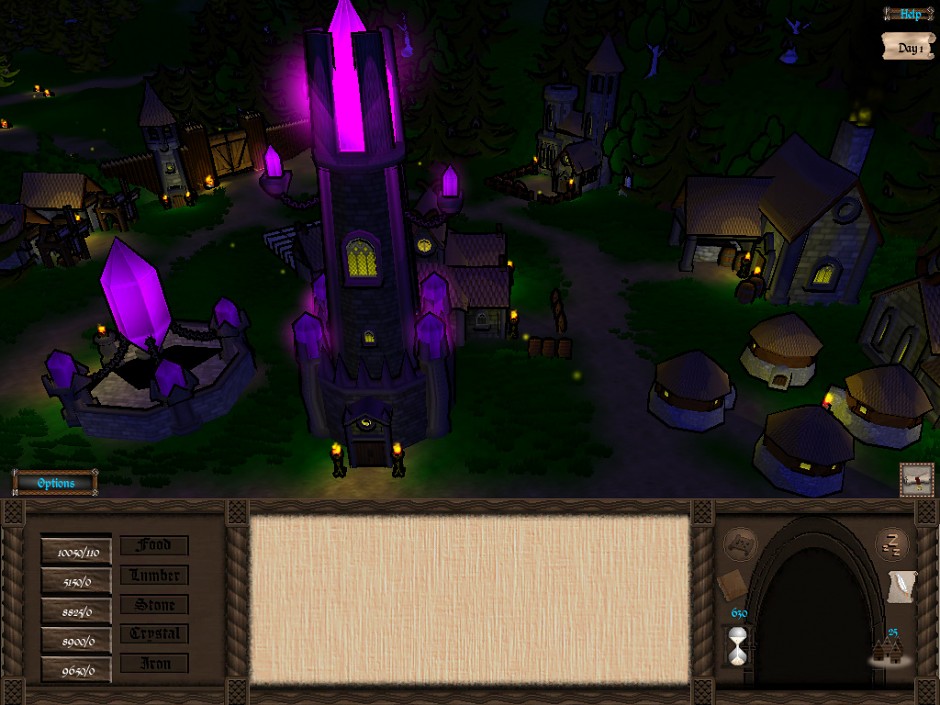 The next update will feature the third Structure tier; Ironwrought, and it will bring with it many new units, spells, technologies, & crops. 16 new turtles will be added to the players recruitment roster, increasing the number of recruitable units to something approaching awesome. To contend with the added power the player will receive from these benefits the enemy is also getting 12 new owls to fight against you, as well as some very nasty Grand Spells to make your life more uncomfortable. Good times are to be expected. 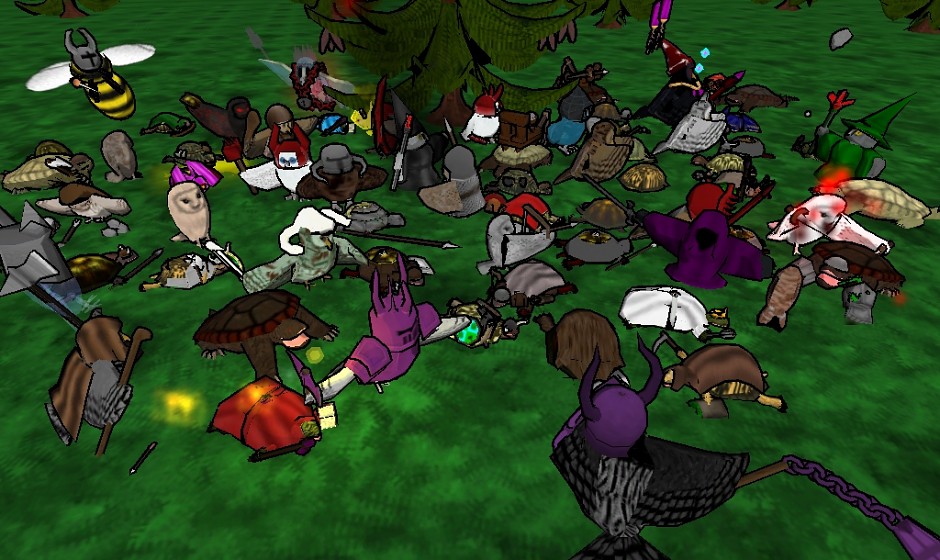 The Hero and Villain system is getting a minor overhaul, and may undergo another depending on how this first one works out. Currently Heroes and Villain don't provide more than just a buff or minor annoyance in the form of massive DPS or HP, and the role they play in the battle isn't as pronouced and diverse as I intended it to be. Under the new system, the player will have some control over their Heroes, where he stands and what stances he uses and such, which will in turn effect their damage and when/where they get hurt, and also they will get some abilities to cast to add more interaction. On top of this they will be vulnerable to Unit Abilities, they currently aren't and that really isn't fair or fun; Ranged abilities will strike Villains (or Heroes) if there is no Support target to take the hit, and Melee abilities will strike the Villain (and Heroes) if there is no Support or Frontline blocking the caster from the target. The new system should get a good work out, as the update includes at least one maybe two more Heroes and Villains, depending on the timeframe. Should be interesting! 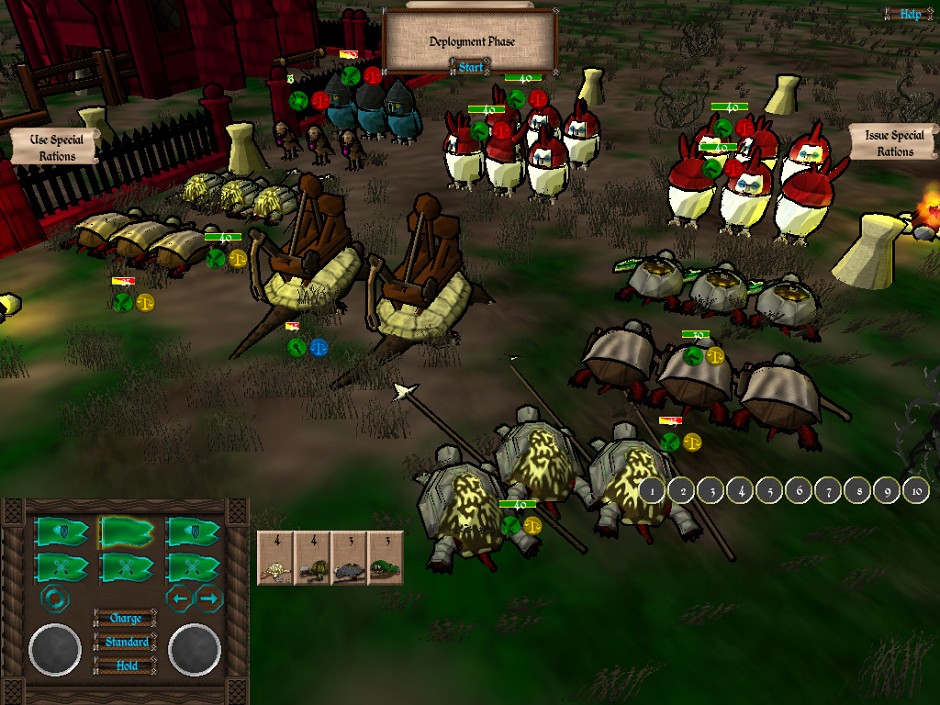 The Technology System is getting a complete overhaul, bringing it more in line with traditional reseach systems of the genre, with libraries providing a (stackable) boost to research, Technologies will still be unlocked by building their designated structure, but to research them is now controlled in a dedicated interface not bound to the library. This new system also allows (in the future) for some interesting Grand Spells and Goodie Huts, and perhaps even some 'scholar' units that you can recruit to add more research points. Who knows! I must do as my muse dictates! (And he's quite mad, as you may have already surmised...) 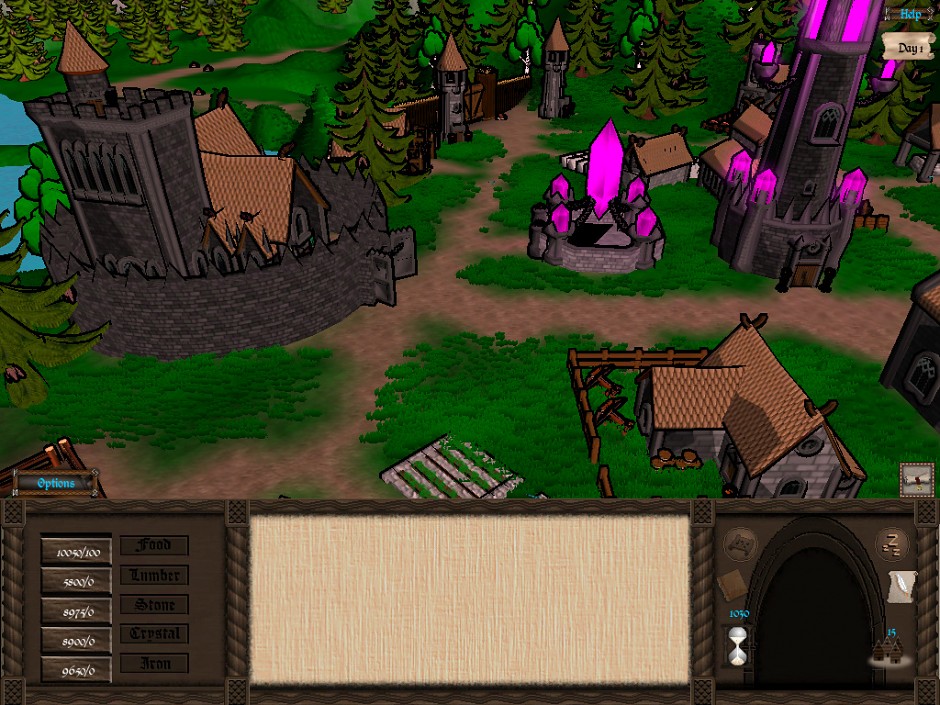 Lastly but not leastly, the random map generator is getting reigned in a bit with some new options that players can toggle when starting a new game, such options like ensuring the enemy is at least a certain number of tiles from the Enclave, or ensuring that a set number of resource tiles is sure to be adjacent or very nearby the Enclave to prevent desperate resource wars (which I happen to love, but that's just me).
And now I shall end this rather sizable bulletin with the decidedly unpleasant admission that I can't put a date on when this update will be out, a lot of content remains to be created and mechanics need building and testing, so it shouldn't be ready very soon...But I am working as fast as I can to make it awesome!

But anyway thanks for reading and for your interest in the project! I hope the game continues to entertain and amuse you all even more thouroughly as it becomes more polished and fleshed out!

Take care and I look forward to your feedback!
~ Heftig