Grab some hot chocolate and a comfy chair, we're adding some yule logs to the fire. Tonight, we'll talk about your dreams of ruling the stars - and how to make them real.

A new Star Ruler 2 update is about to hit your computer at relativistic velocities, do not attempt to adjust the picture. As always, read about some of the highlights here, or scroll down for a full detailed changelog. This one's going to be a doozy so buckle up for impact!

Steam Workshop and the Mod Editor

Star Ruler 2 now has full support for mods and the steam workshop! Simply subscribe to your favorite mods in the workshop and you'll be able to enable them in-game for direct use. (A guide will be put up on ModDB describing how non-steam-workshop modding works - it's much the same process)

To help along anyone who wants to mod the game, we've also developed an extensive Mod Editor. The mod editor lets you easily create and edit mods, upload them to the workshop, and has tools for editing the game's many types of data files. 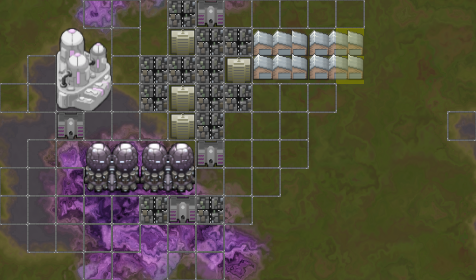 Along with improvements to the graphics of the planet's surface, we've also added a few new buildings for you to place. The build and maintenance costs of certain buildings is now affected by which biome you place them on as well, so be sure to check out which buildings go best where! 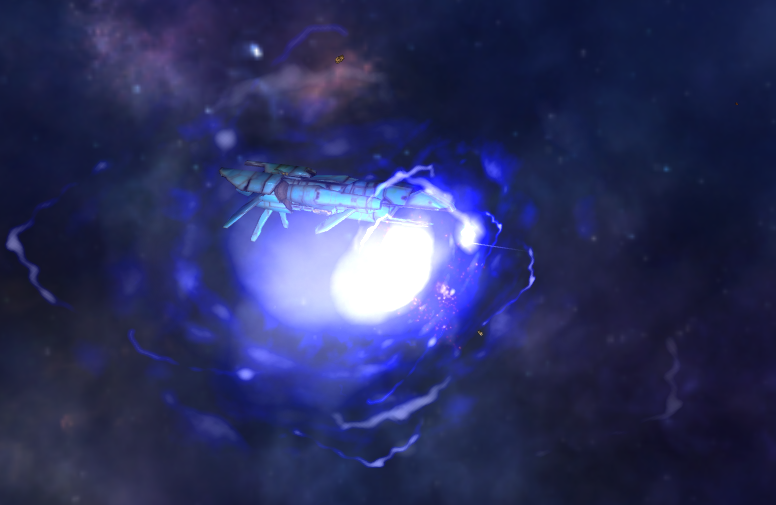 The research grid now includes Shields for you to unlock and equip your ships with. Shields cost a lot of power to operate, but their regeneration can absorb quite a bit of damage. 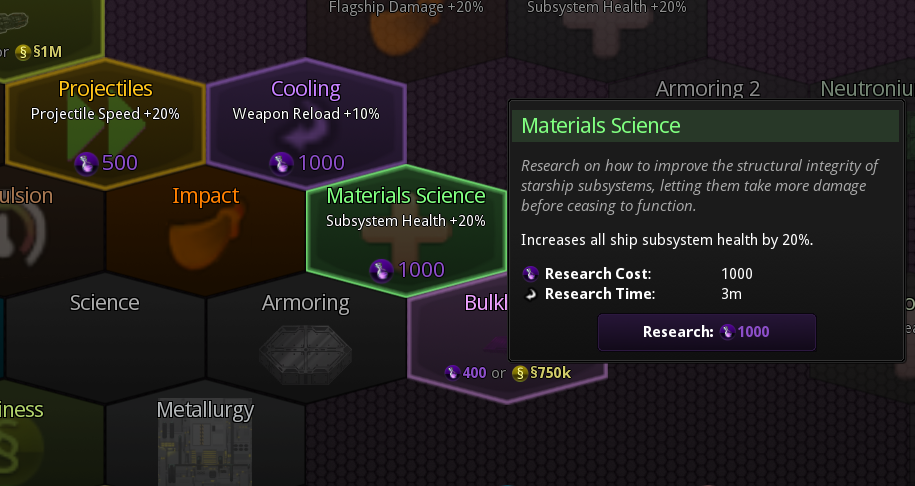 We've completely overhauled the way research works, changing it over to a grid-based approach with different technologies spread around for you to research. 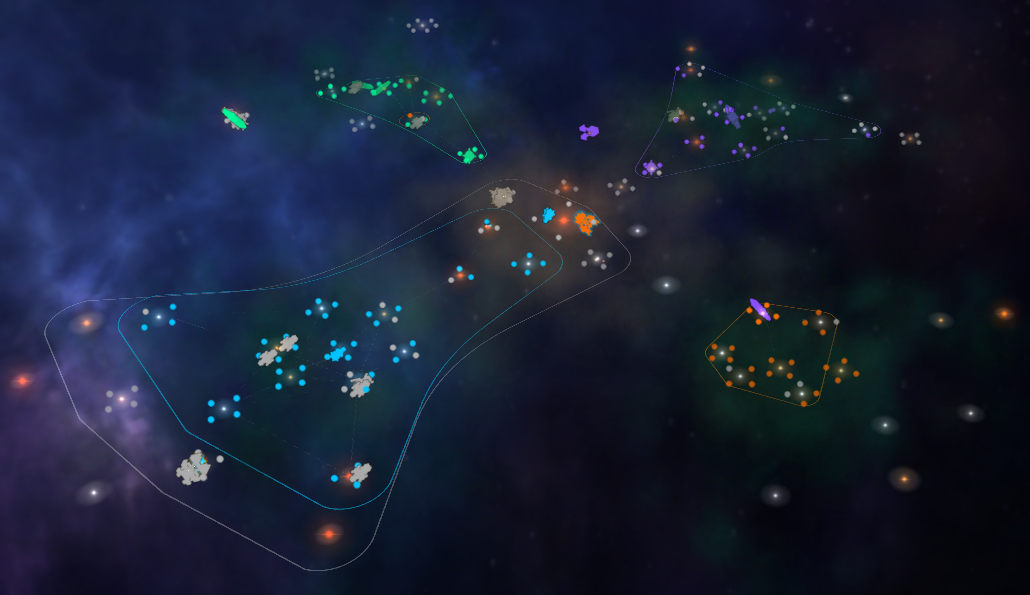 A new galaxy map has also arrived in this update. In The Expanse, players are located in between the remnant homeworld in one direction, and a vast expanse of uncharted space in the other.
You will have to defeat strong remnant fleets in order to colonize new systems in the expanse, and each system cleared will reveal new systems with even more powerful remnants! 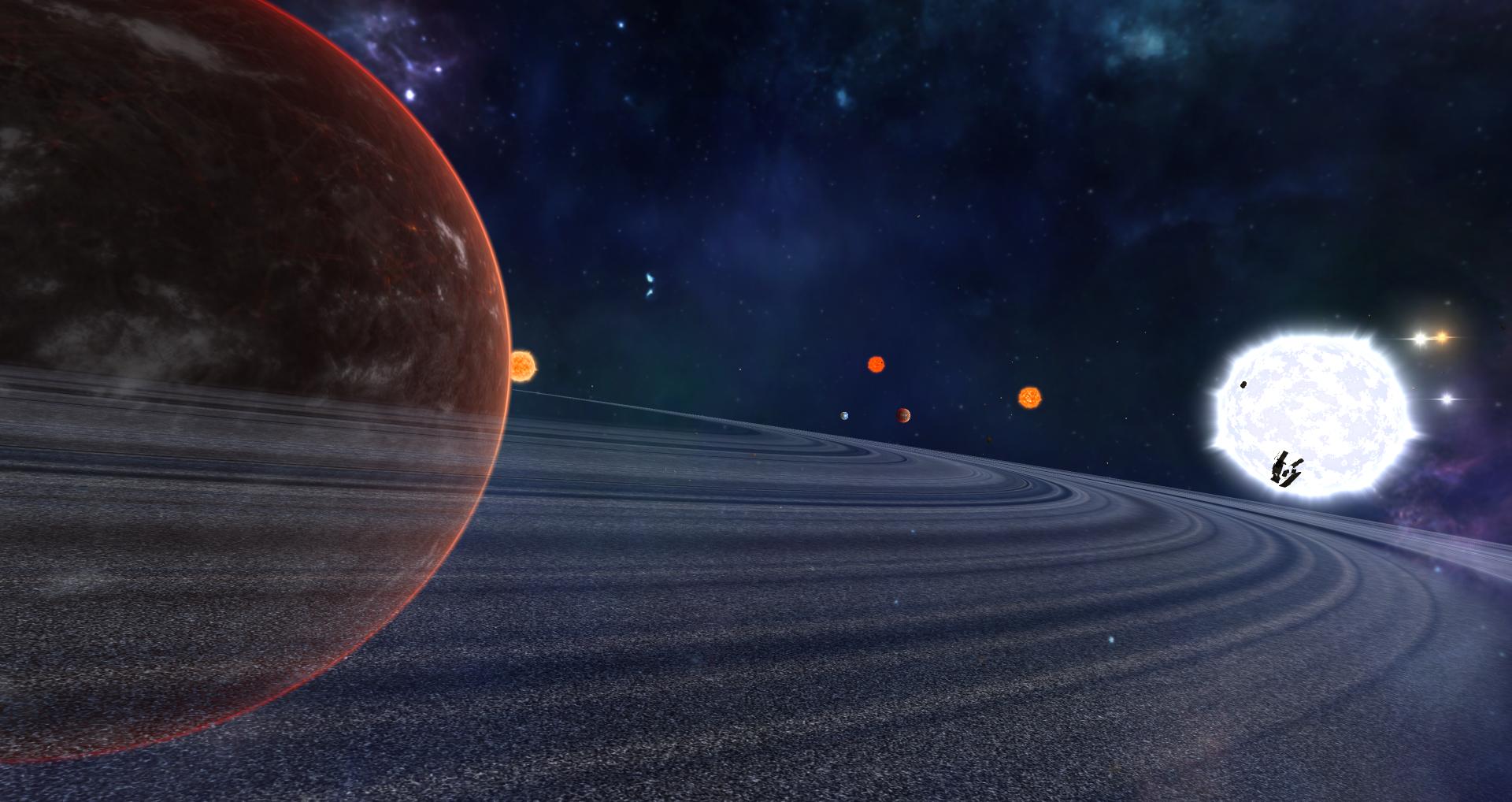 Planets can now have rings, and we've improved the aesthetics of stars and their coronas.