So what is this group doing here? Some introductory info.

Well, the group was mainly founded to find some inspiration for all kinds of architectural 3D models. ;-)

If you know any ancient/mediaeval cities, at least these different from Roman/Greek ones (different from classical, known ones), then it'd fine to see them here. ;-) Of if you had been in one and took pictures of it, it'd be superb to view them.

Some props, prefabs, etc. such as vases, urns, too. Close-ups, etc.

Ah, and yes, Egyptian culture & architecture may do - only Greek/Roman ones could be avoided. Too banal, besides, info on them is pretty omnipresent. ;-) 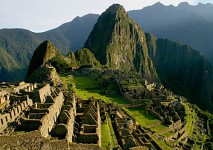 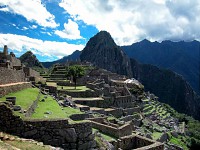 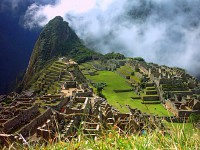 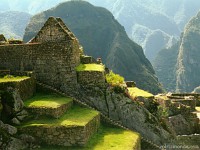 The other one is Dwarika (also known as Dvarika, Dvarka, Dwarka) that is currently being researched - it lies underwater, and ATM there's no much info about it except a couple of legends.