Omega Extinction has been finally released on steam today!

I am very excited to announce that Omega Extinction has finally been released on steam today! Check it out here: Store.steampowered.com

And the trailer below:

In our reality, "Omega Centauri" was a dwarf galaxy, consumed by the milky way, however a creature from another reality, with the power to bridge between dimensions known only as The Experiment has come to wreak destruction upon the galaxy. In his reality, the Milky Way was the dwarf galaxy and it was consumed by Omega Centauri. He seeks to exterminate all life on the Milky Way, and the humans aboard Station 13 must prevent him from carrying out his crusade. 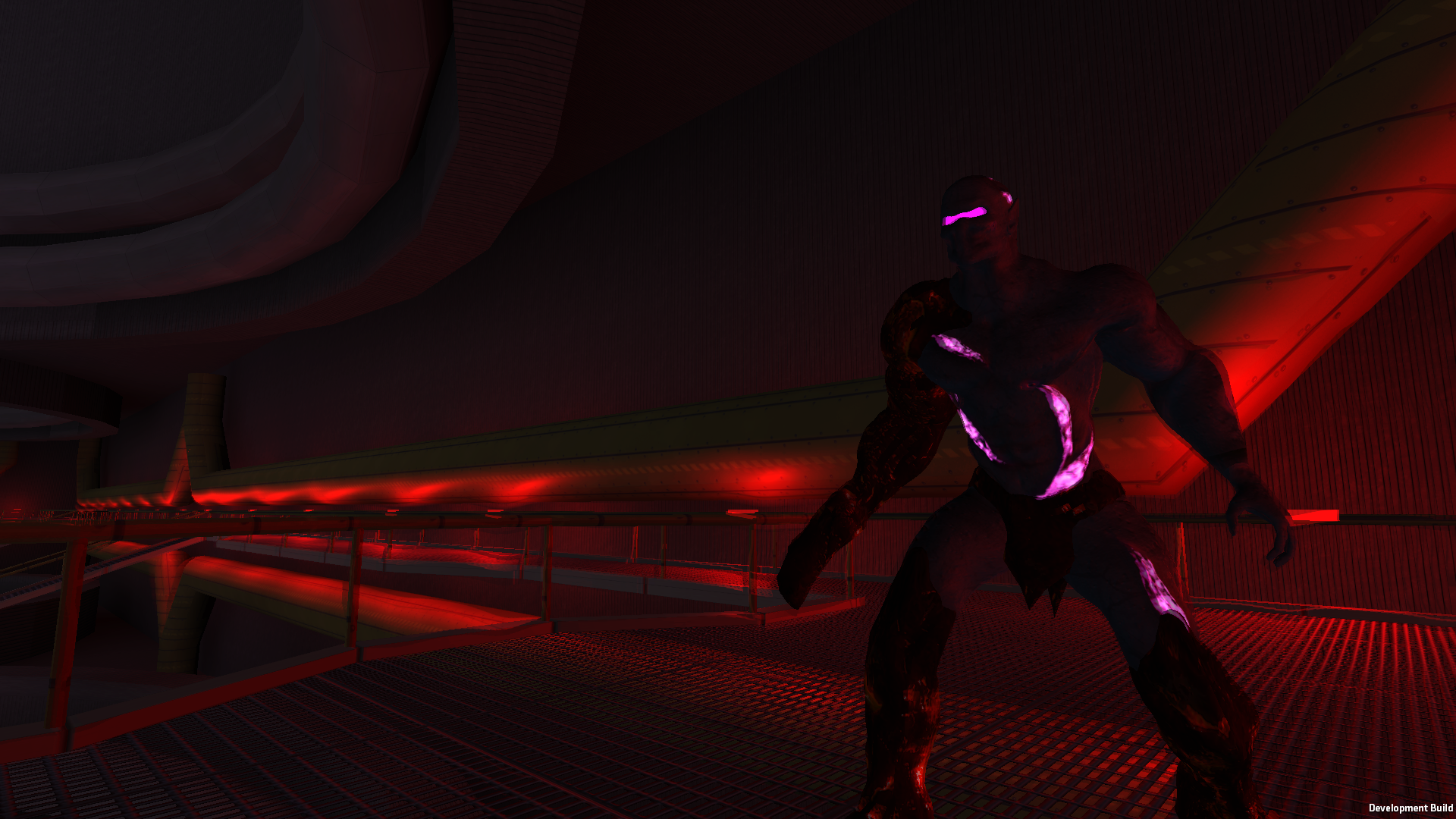