Dread Templar, a fast-paced, retro first-person shooter from the deepest circles of hell published by 1C Entertainment and developed by T19 Games, enters Early Access on PC via Steam, GOG, and other digital platforms!

Posted by FulqrumPublishing on Aug 16th, 2021

Prague, Czech Republic — August 14, 2021 — Dread Templar, a fast-paced, retro first-person shooter from the deepest circles of hell published by 1C Entertainment and developed by T19 Games, enters Early Access today on PC via Steam, GOG, and other digital platforms, as announced at Realms Deep 2021. Demon slayers can conjure a 10% launch discount for an entire week.

Seek revenge as a Dread Templar, a fearsome fighter battling hellspawn in search of revenge. Wield an arsenal of demon-slaying tools like mobility-boosting ninja gear, souped-up firearms, and infernal weapons capable of cutting through legions of bloodthirsty fiends.

Scour the underworld’s deepest and darkest corners to uncover secrets, from hidden weapons to game-changing upgrades. Customize the Dread Templar’s loadout and abilities to increase the likelihood of survival. Slice through demons with a flurry of katana strikes or switch to a shotgun for powerful blasts to send undead creatures back to the afterlife.

Dive into an action-packed experience that implements the best of both ‘90s and modern shooters. Dread Templar’s retro-inspired pixel art and lightning-fast gameplay blend beautifully with glorious headshots, dashing, bullet time, fiendish puzzles, upgradeable skills, and unlockable Dread Powers to create one hell of a trip through the underworld.

The Early Access version of Dread Templar includes the game’s first two chapters, with 10 demon-infested levels, over 70 upgradable skills, more than 10 weapons, and over 15 enemy types to test the Templar’s tools of the trade on. 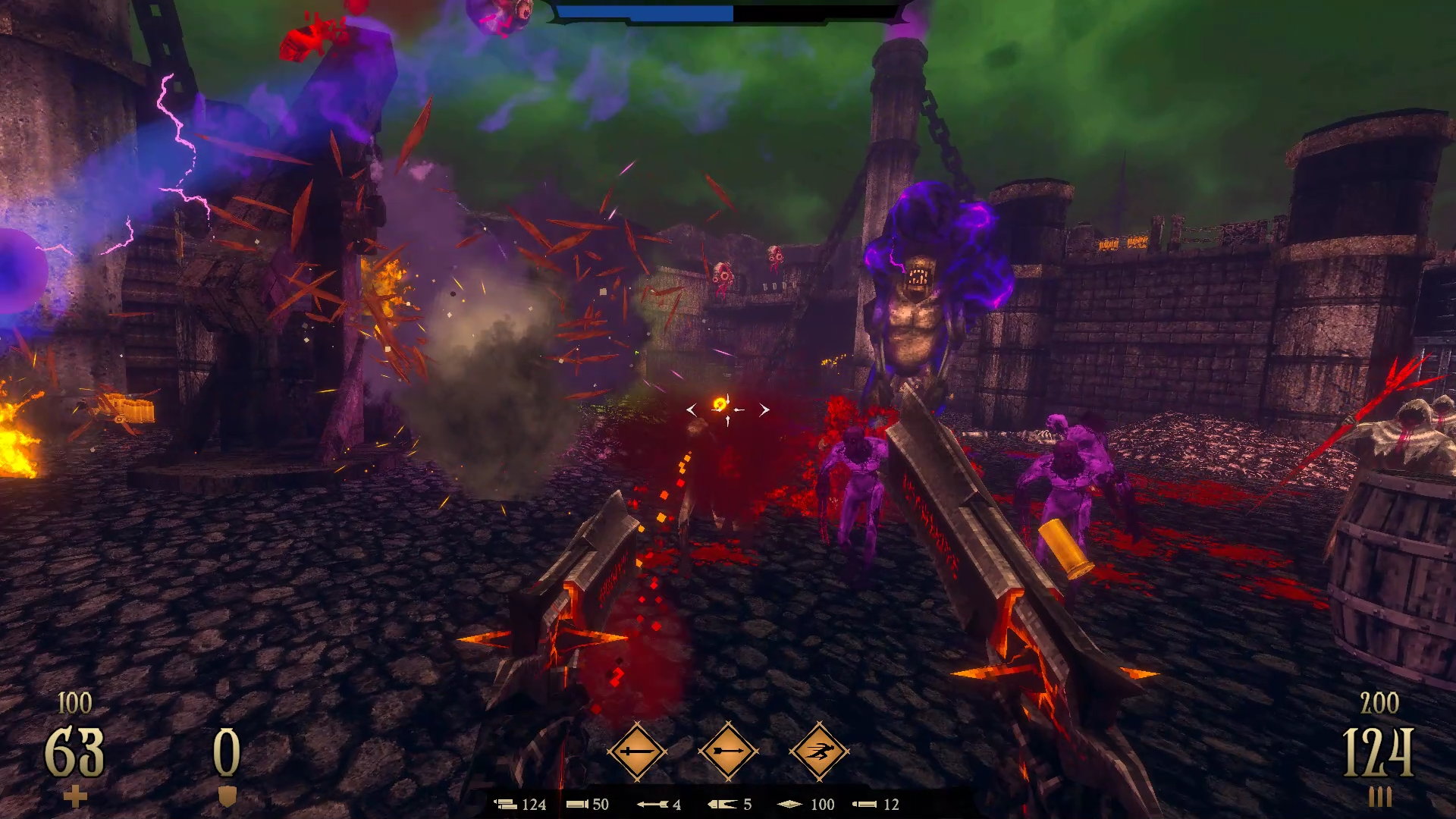 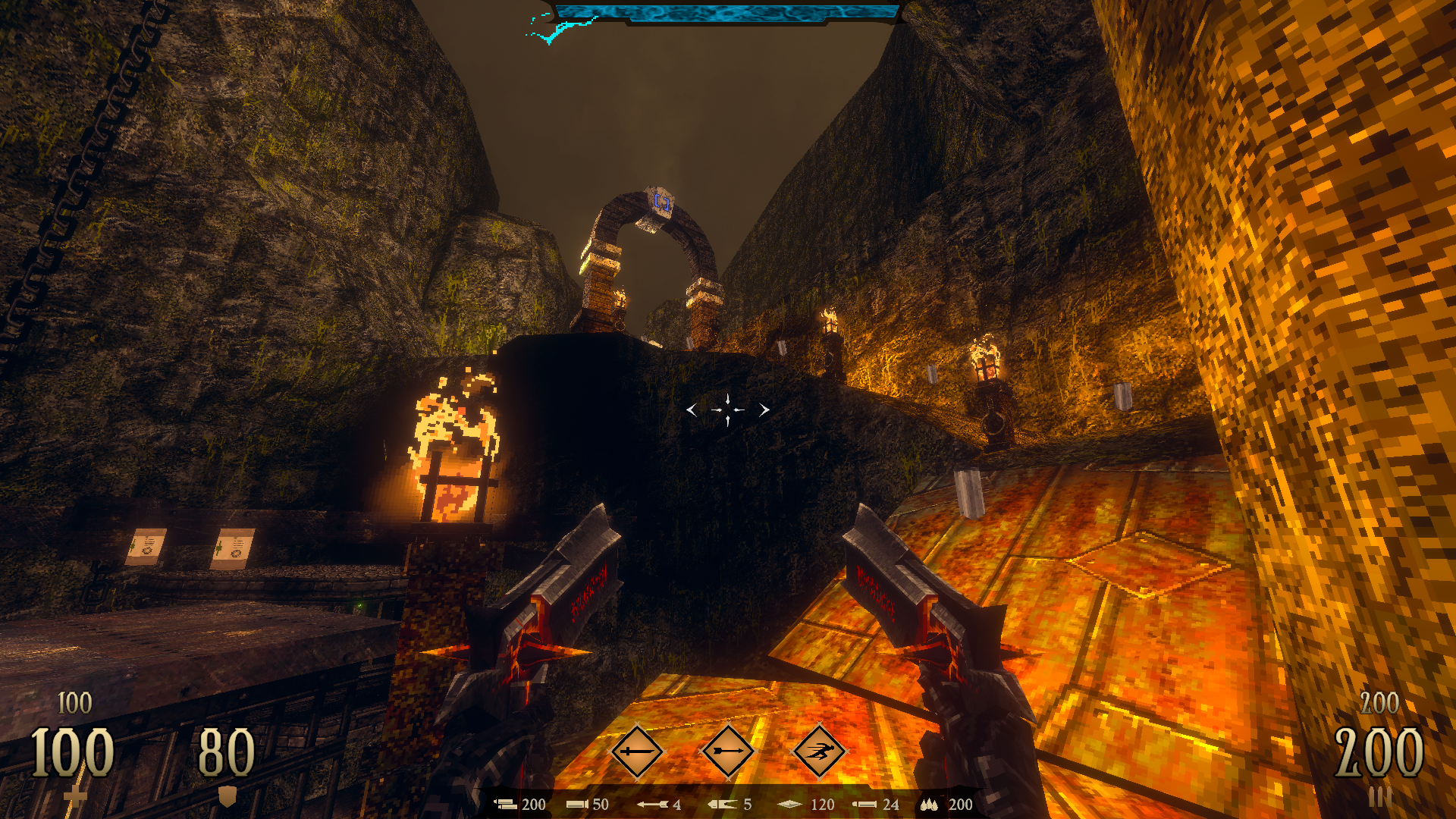 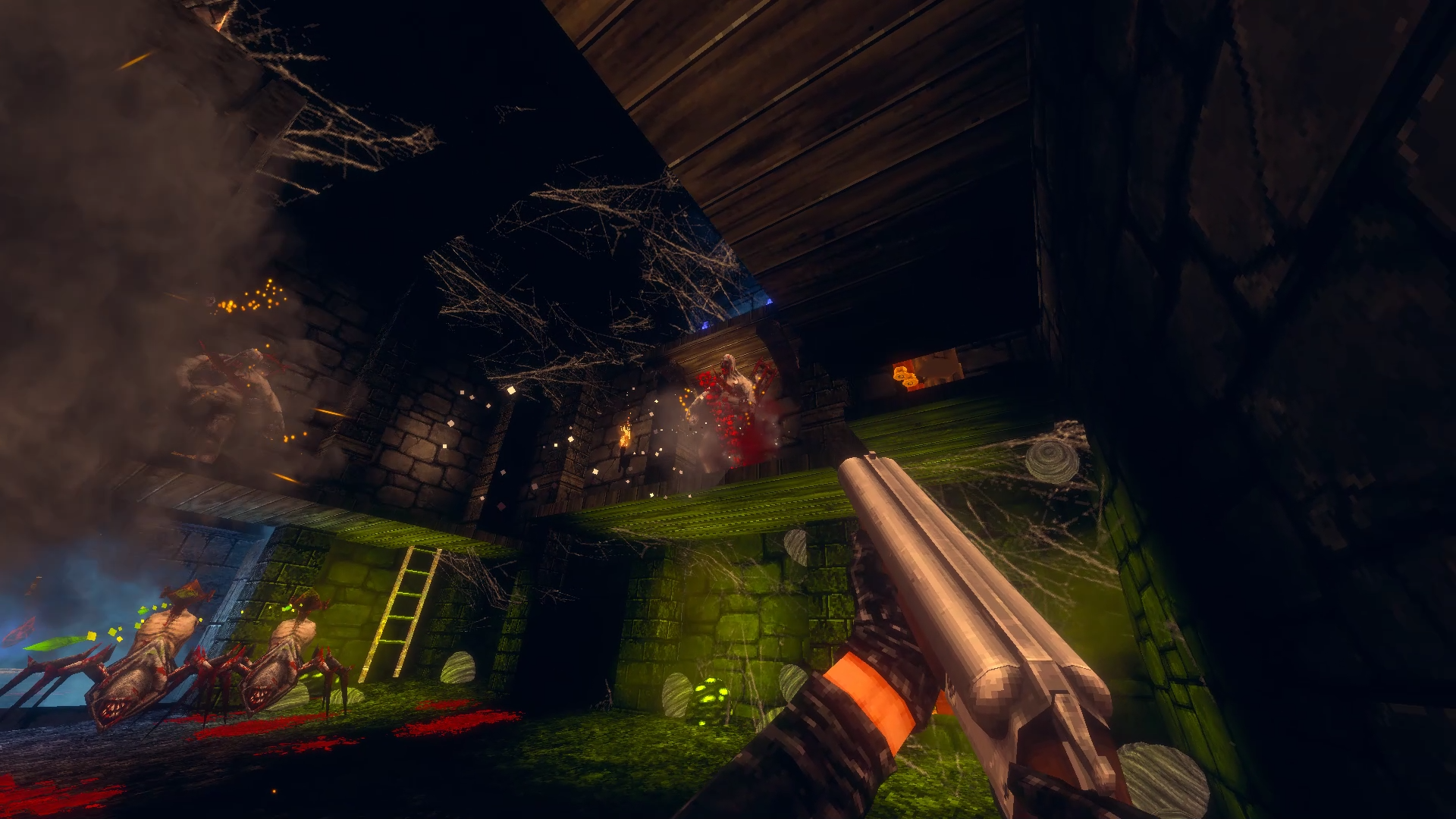 About T19 Games
T19 Games is an independent boutique game development studio. We focus on retro games with a contemporary twist, specializing in first-person shooter games. Dread Templar is our first release. We are passionate and devoted to developing great games for retro games fans.