In this article we write about Hobo Life 2, the issues of Hobo Life 1 and a bonus map for Hobo Life called Greg's Christmas.

We have started working on Hobo Life 2.

We've heard your feedback and cries for a sequel, so we've decided to make Hobo Life 2.

And yes, it's only really been a week or so of development, but we've been hard at work to ensure a base map is at least halfway done. We have features upon features planned and we want it to be as good as we can make it.

We noticed problems from Hobo Life, and we plan to remedy them here.

1. Guns were WAY too frequent - Every step of the way you always had tons and tons of ammunition, making combat a freebie. So, we have decided to make guns and ammo much more scarce. For example: you have to buy the guns for money or steal them from hobos. Nobody is willing to give you guns for free, so you'll have to really find a way to get them. 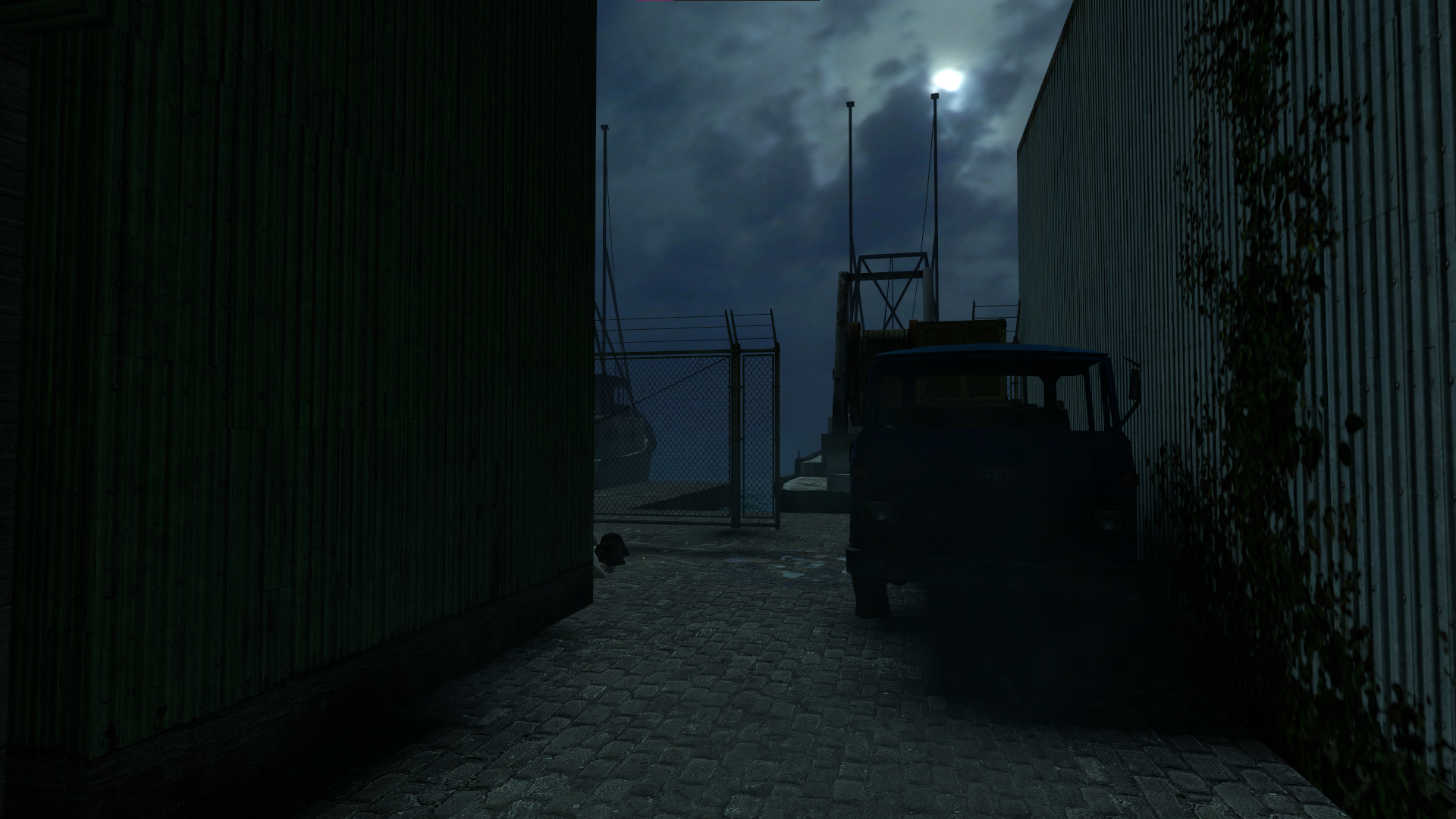 2. Everything felt overwhelming - We fixed this in 1.1 with the addition of the bulletin board, but on the 1.0 release, everyone we saw playing were confused as to where they had to go. We expected people to understand where they needed to go right away, but as it turned out, that isn't what happened. And since you NEVER get a second first impression, we're hoping to remedy this issue (especially with our plans for the quests.) 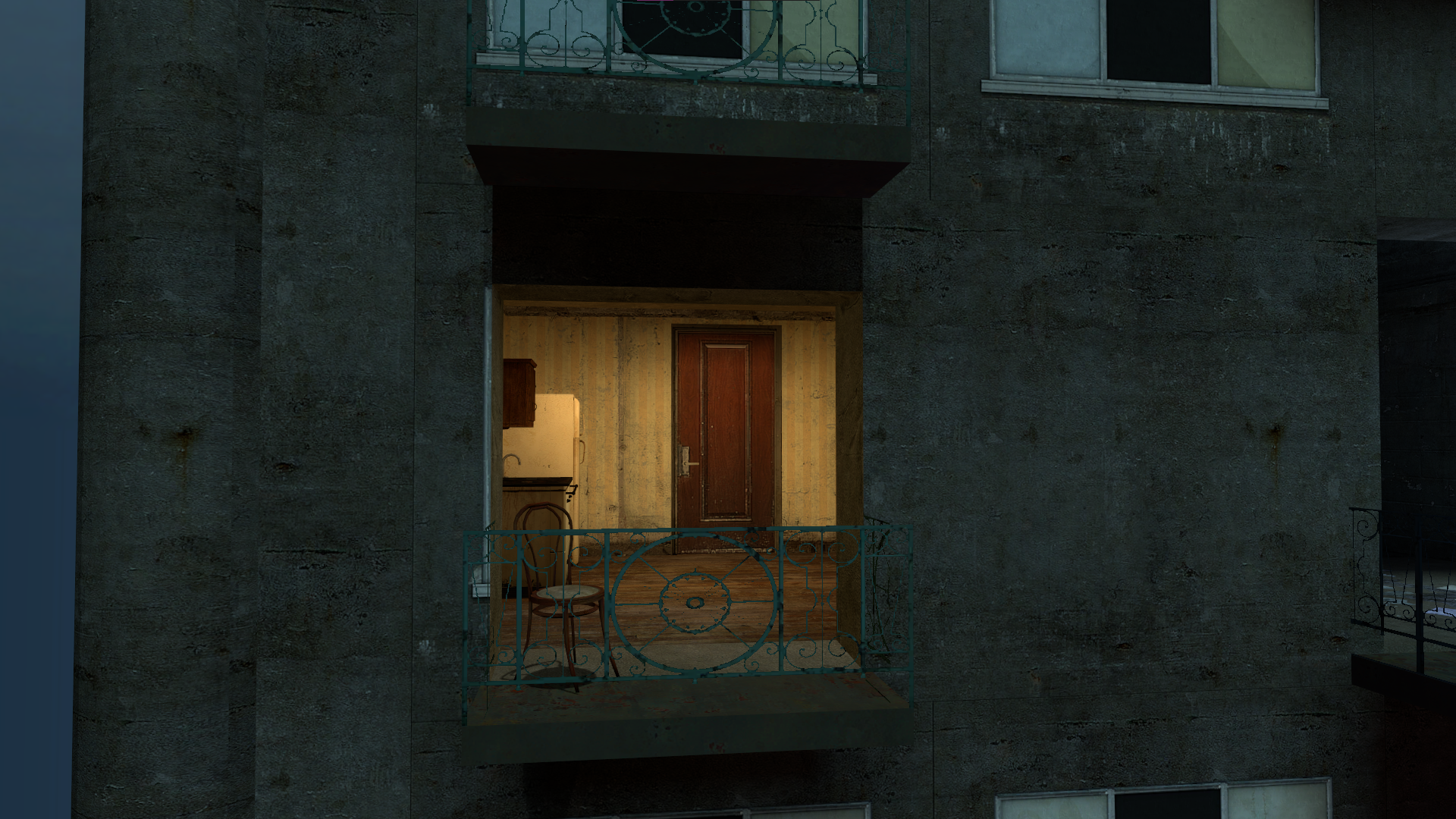 3. The quests felt repetitive - Nearly every quest was either "go kill this dude over here" or "bring me this thing from here". And most of the time, people really didn't know what that specific thing was (often it was a small box) and people ended up bringing the wrong item or just missing it entirely. We're planning to add more variety into the quests to fix this. 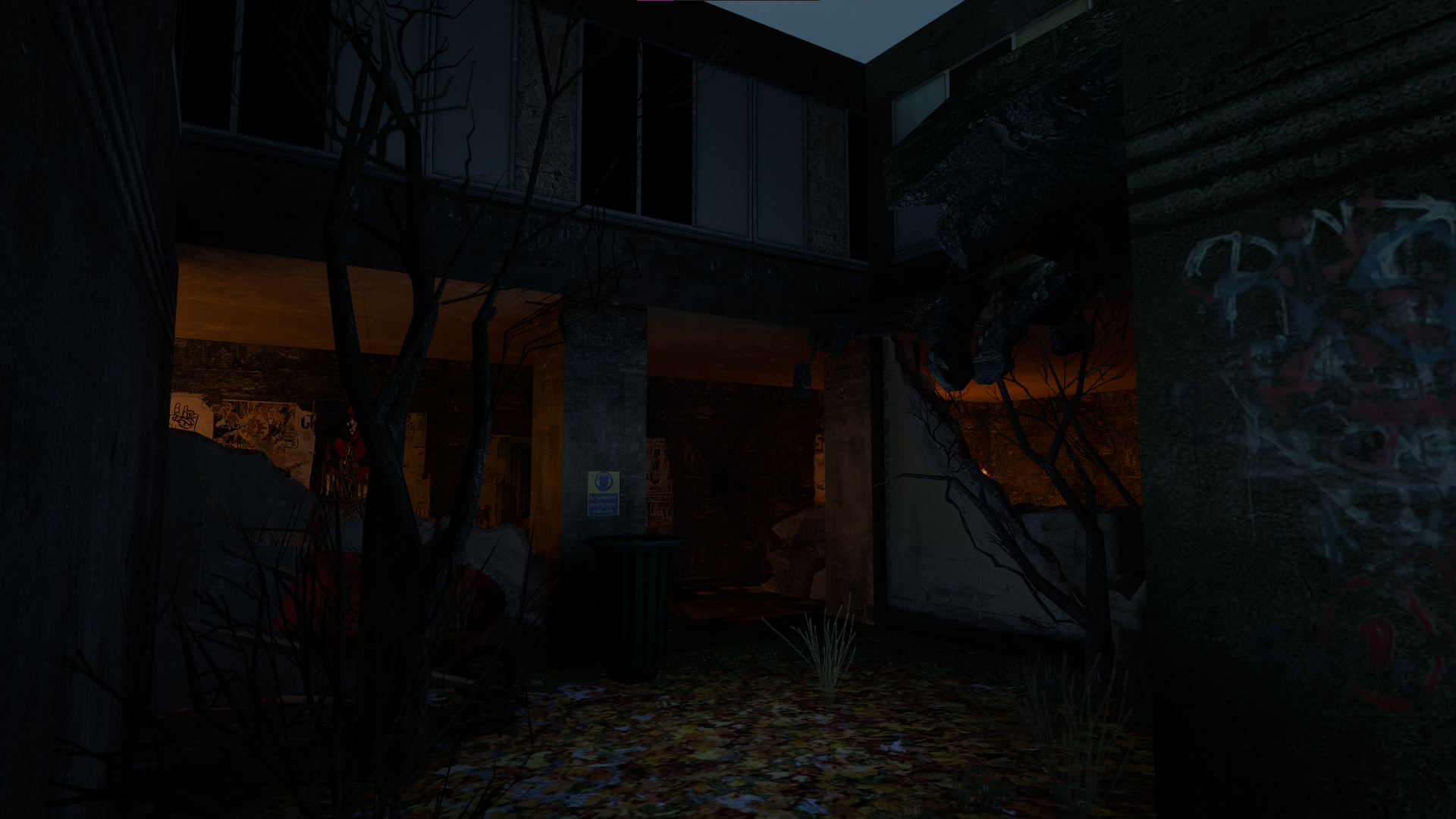 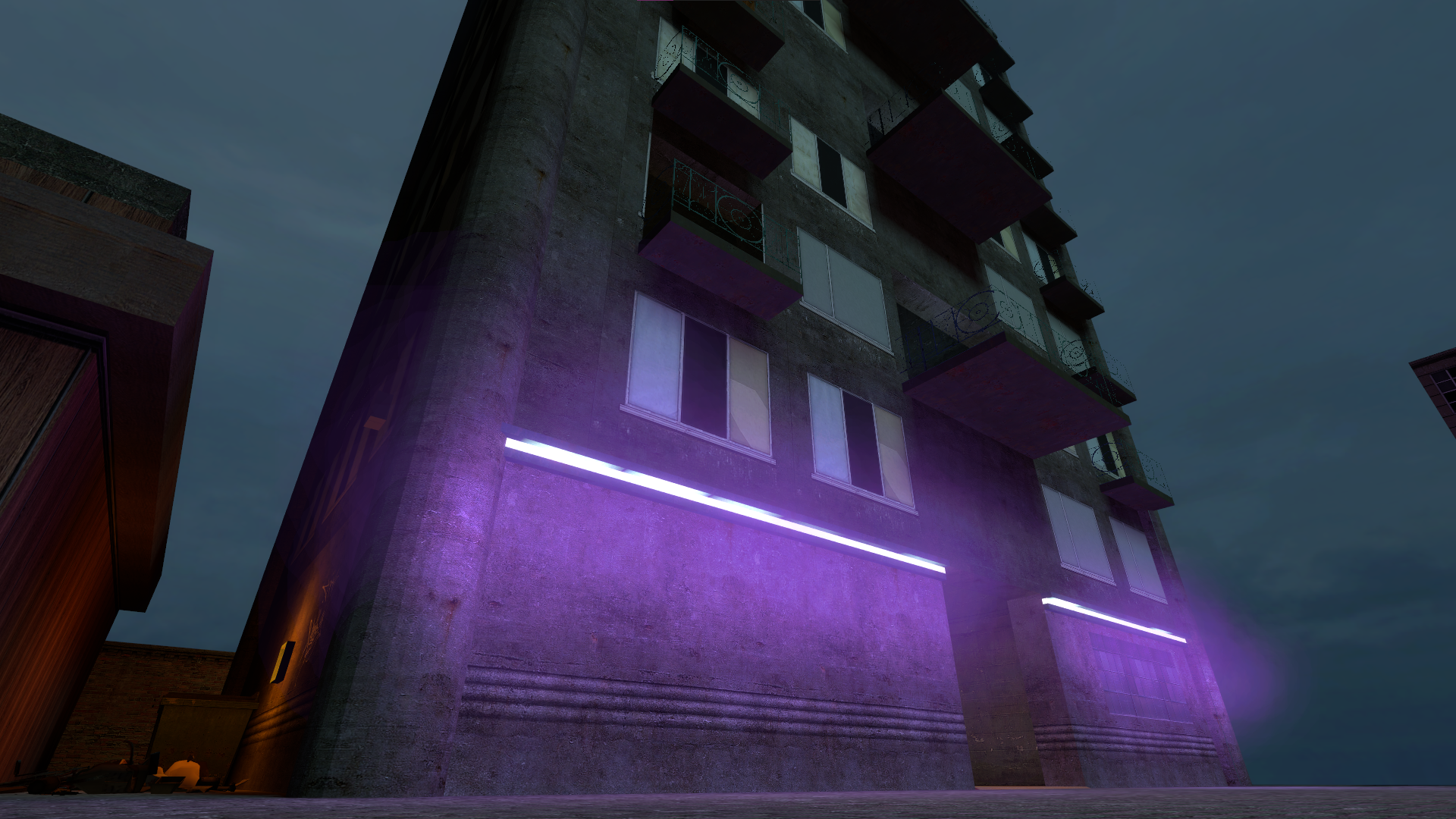 Keep in mind: These screenshots are very early, and everything is subject to change in the future.

We're making a bonus map for Hobo Life mostly to test out the features of Hobo Life 2 and how the base of how they work. However, it's mostly for a bit of creative freedom and just to have fun with the world that we've created.

Thank you for reading, and see you in a few weeks! - northh & Neddy

This is looking pretty good! Hobo life was a lot of fun and I'm really excited to see how the sequel will play out. Good luck, team!

I can't wait to see how all this stuff comes together! Sounds like some great changes in the future.