So, the time for OGS Mahjong 1.0 release has finally come. For the last several months we have been polishing the gameplay and fixing bugs. Since it’s mostly a bugfix-release, we didn’t add many new features. 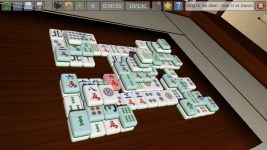 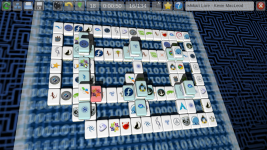 If you are using Desura, you can install or update the game with your desura-client.