OMG (Operation Market Garden) is a persistent multiplayer only modification for Company of Heroes. We've expanded into Opposing Fronts' factions, added new and exclusive maps. We also plan on adding deep and useful veterancy bonuses, new doctrines and an interactive war map. We put a strong emphasis on balance, community, transparency, and fun. We are currently in an open Beta, and are constantly improving, adding OMG features and content.


This is a tasty burger! 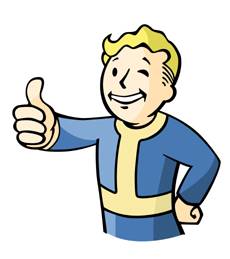 Development
continues into the month of October as the leaves turn and sky grower
darker. Do not fret as we have some treats, not tricks, in store for
you. There are some big things being planned, put into action,
discussed, and/or some combination in between. For example, we just
released Company Builder 2.0. Stay tuned over the following weeks as we
have a whole lot more in store.

Changes in this Update:

Also, keep your eyes out for new errors, bugs, and ninjas.