Our october devlog for Discouraged Workers on here! Hope you like it!

Why the Demo isn't update?

Because we decided that include support Russian, and Blind-friendly option in the demo, so some of our schedules was changed, the Demo will update with official V 1.5. I want to the demo contains same features such as the official version. Sorry for now!

Contributed by Roman Koledin, we will also support the Russian language in the V 1.5. Currently its progress is over 70%! We finished whole of the scenario and concept archive! Just click the screenshots if you want to see the full size!

The Steam Badges has been updated on Steam, for original version, and it based on the V 1.5. We've change the male character badges(Level 1: Indie Lover, Level 3: Courageous).

The Trading Cards and Emoticons, Backgrounds will update with version 1.5 update. I will write an announcement before a month from this update. 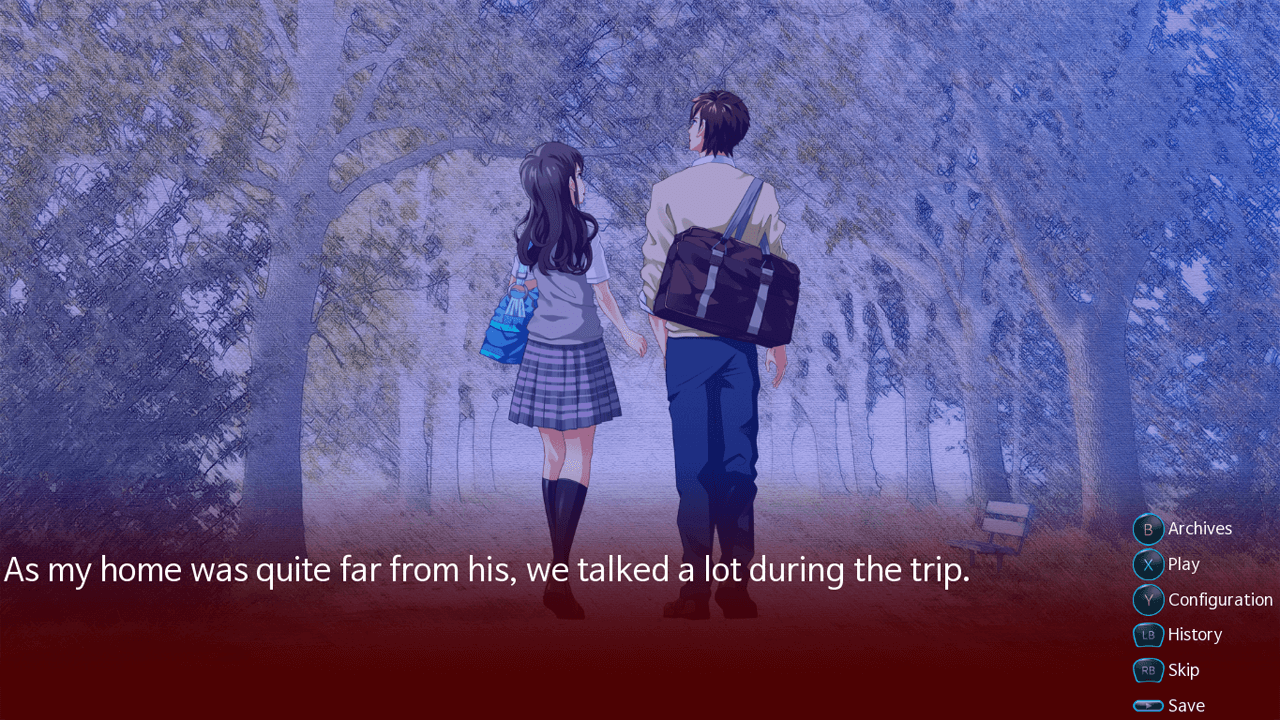 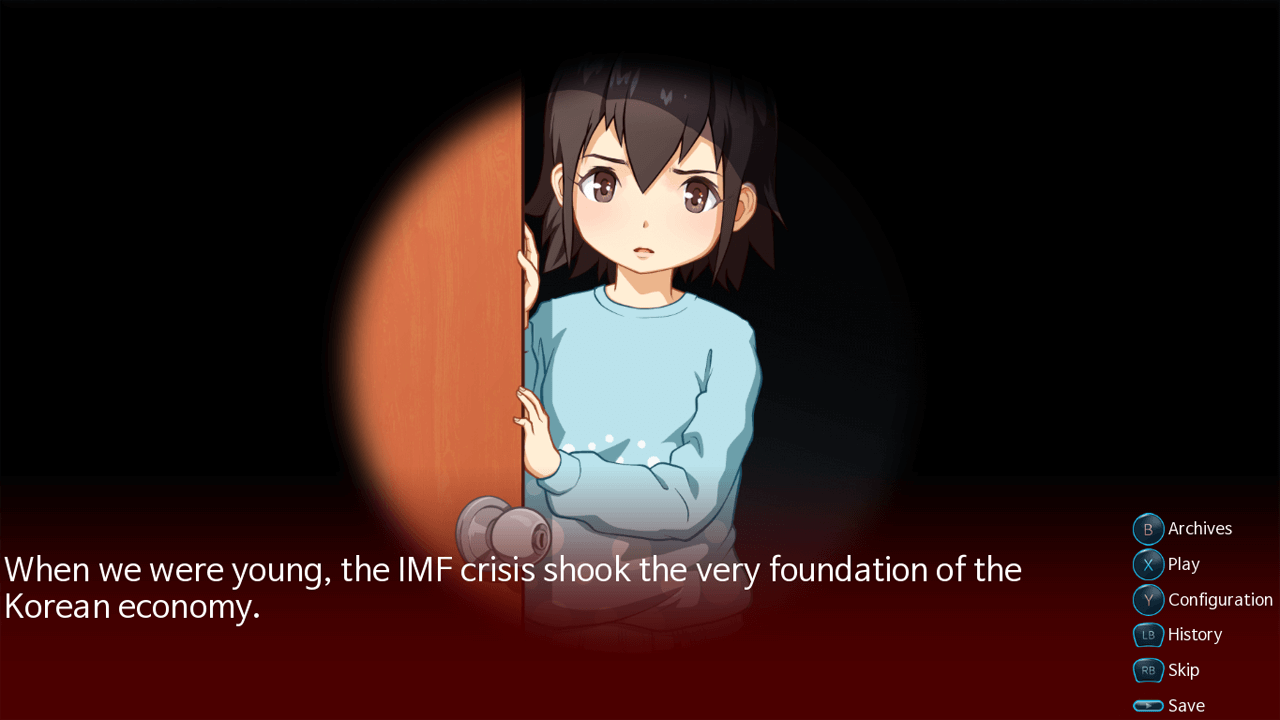 Thank you for read this article. You can check the our last devlog in here. Then, I'll be back soon.