NEW PLATFORMS (MOBILE)
Micro Car Racing is now being developed for mobile platform as a result of a month and a bit of research of mobile filesystems for the custom framework. It is confirmed for Android and planned for iOS. The pricing plan is a mere $0.99. 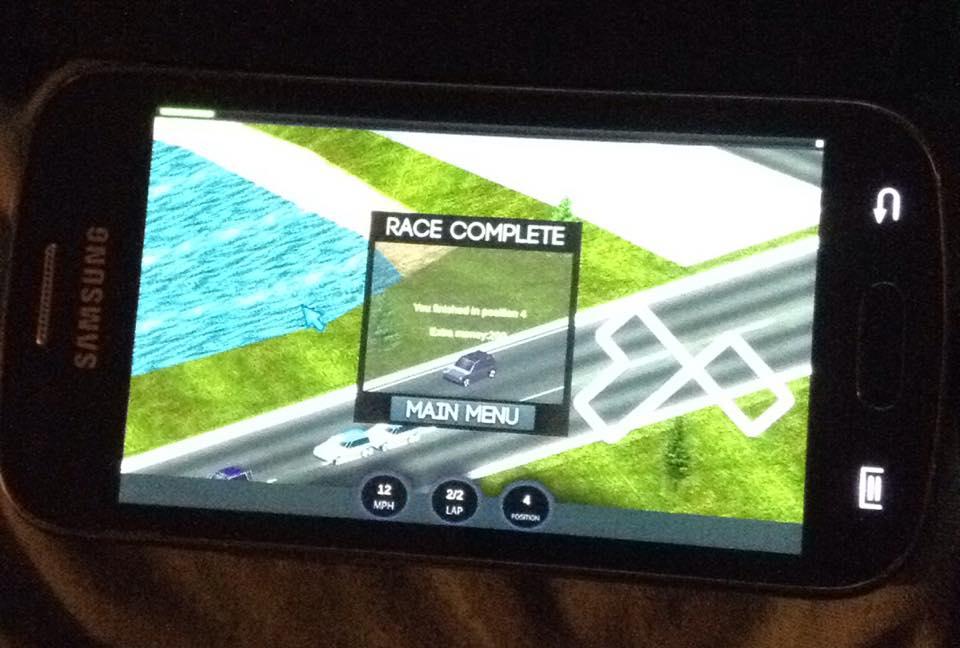 NEW CONTENT
There are new vehicles planned, as well as 10 tracks in 3 different variants, totaling at 30 total "stages". The next planned track is called 'Cliffside'. In clear weather variant, it will be a nice lush mountainous terrain with all sorts of goodies. Just as an example of variants, the snowy version will contain a challenging blizzard-like atmosphere , and it will be harder to control your car on icy and snowy surfaces 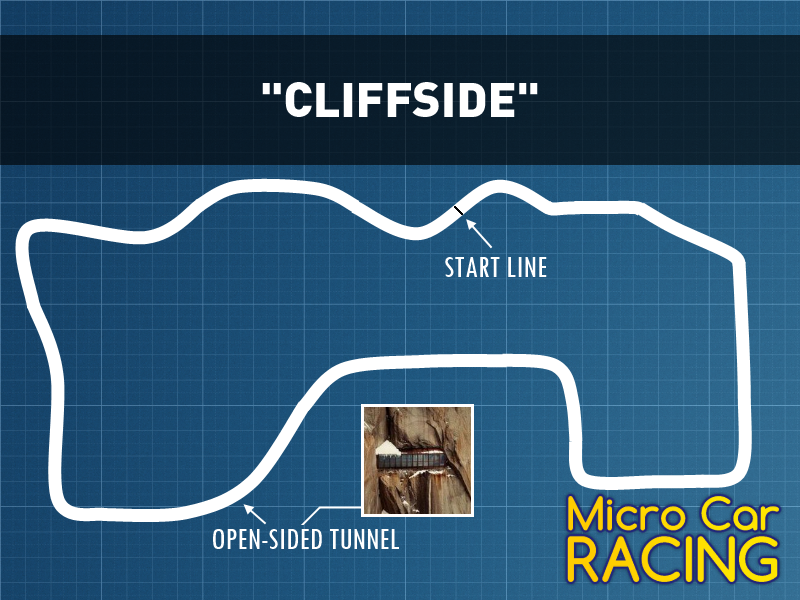 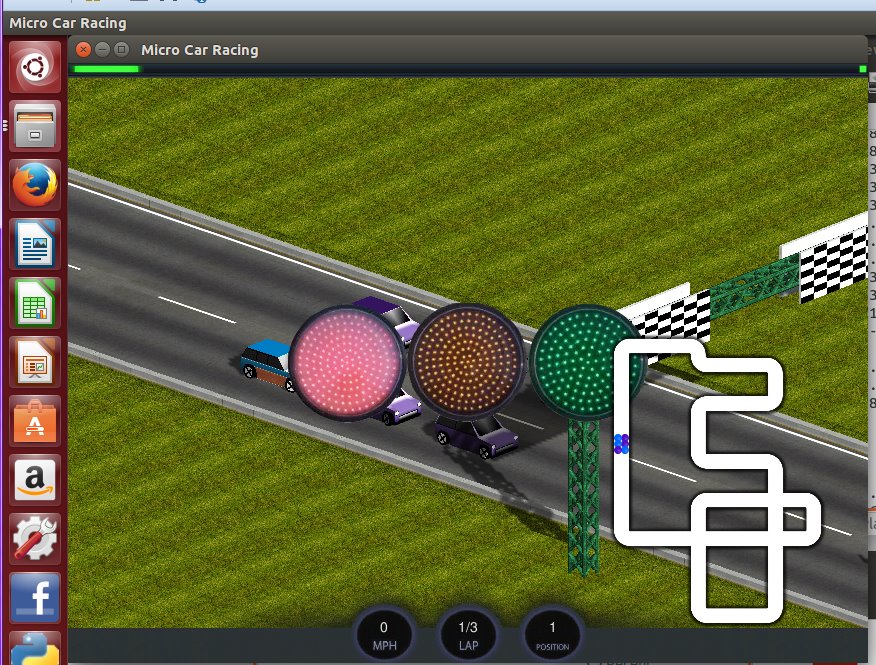 FEEDBACK
Anyone with feature requests, bug reports, or general feedback may get in contact with the dev team simply by commenting on this article or the game's IndieDB/GameJolt page.