Changing of engine I would like to announce that New World Order would like to change its mod engine from Red Alert 3 to Spring RTS, which is a free RTS software. Why, some of you may ask. This is due to lack of coders and certain problems with the RA3 protocol system.

This was a picture last taken by a USA "lancer" drone flying over North Khorasan before it was shot down, which apparently shows a new tank model in service with the Iranians. It might be off Russian origin, for recent diplomatic and military agreements between members of the CIS have led to more weapon deals. This tank appears to be a light tank, due to its relatively small size. Unfortunately, that is all we can tell from this picture. 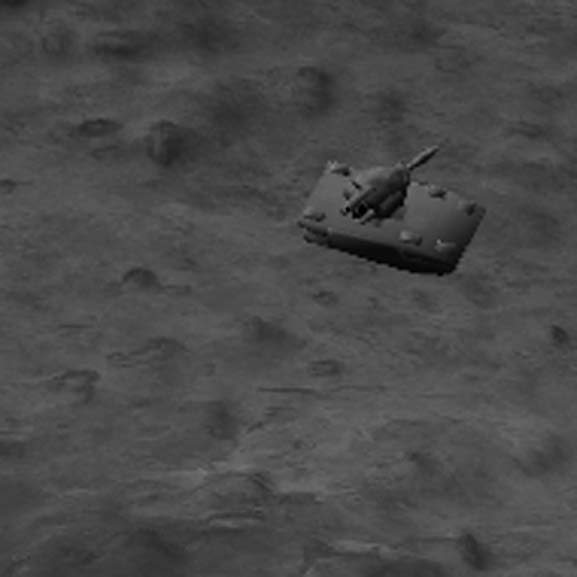