Sorry can't deliver much updates lately, there's some problems both in the internet (classified information) and real life. Most changes I've done lately are just balances and trivial matters that can't be shown clearly with screenshots, now I'm checking every faction units to fix shadow bugs and UV Mapping errors which quite popular in the W3D models.

Well, here's the updates since the last time if you have missed them. 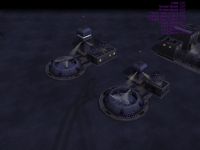 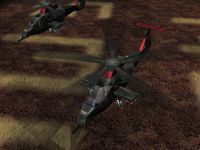 If you didn't know about this before, on version 2.0 Final (not 3.0) there's several new capturable Tech Structures like Tech War Factory, Tech Shipyard, Radio Center, etc.
This unit will be buildable on Tech Shipyard (of course in better model). 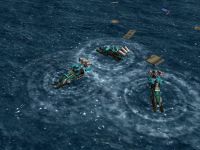 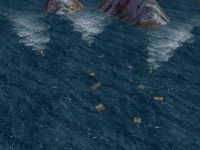 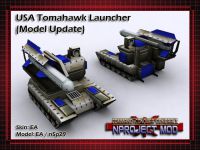 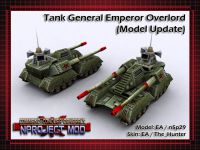 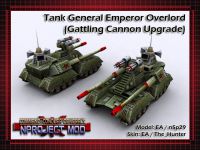 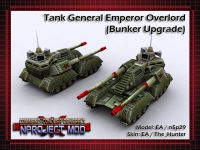