Be prepared General. The Boss General AI have been finished! 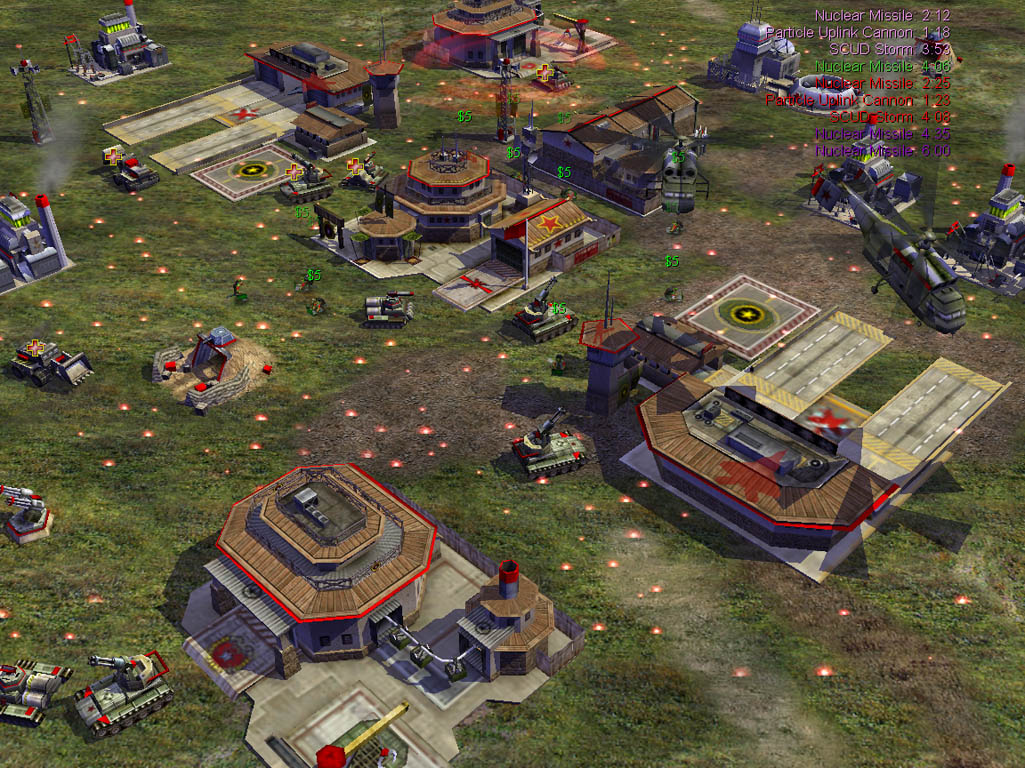 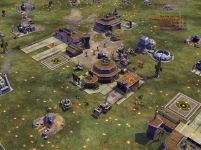 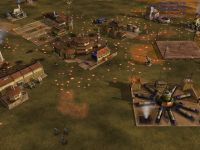 Since boss have many buildings, the base also have a lot of buildings, especially reactors, the main weakness of Boss General (even the SCUD Storm requires power).

After several test run, the Boss General surprisingly not dominate the match absolutely.
It's very vulnerable from early rushes and often to low powered because the reactor destroyed, or a lot of power usage.

In early games Boss General use Rangers, Tank Hunter, Paladins, and Gattlings. But the airforce have bigger role in early games defense/offense.
Once the Nuclear Missile built, Overlord start to seen in the battlefield. And after the Particle Cannon, get ready to meet the Paladin-Overlord-Avenger combos.

Sometimes the Boss General hold her superweapons from firing, after a while, get ready to see something like in the cinematic on the final Generals Challenge mission. 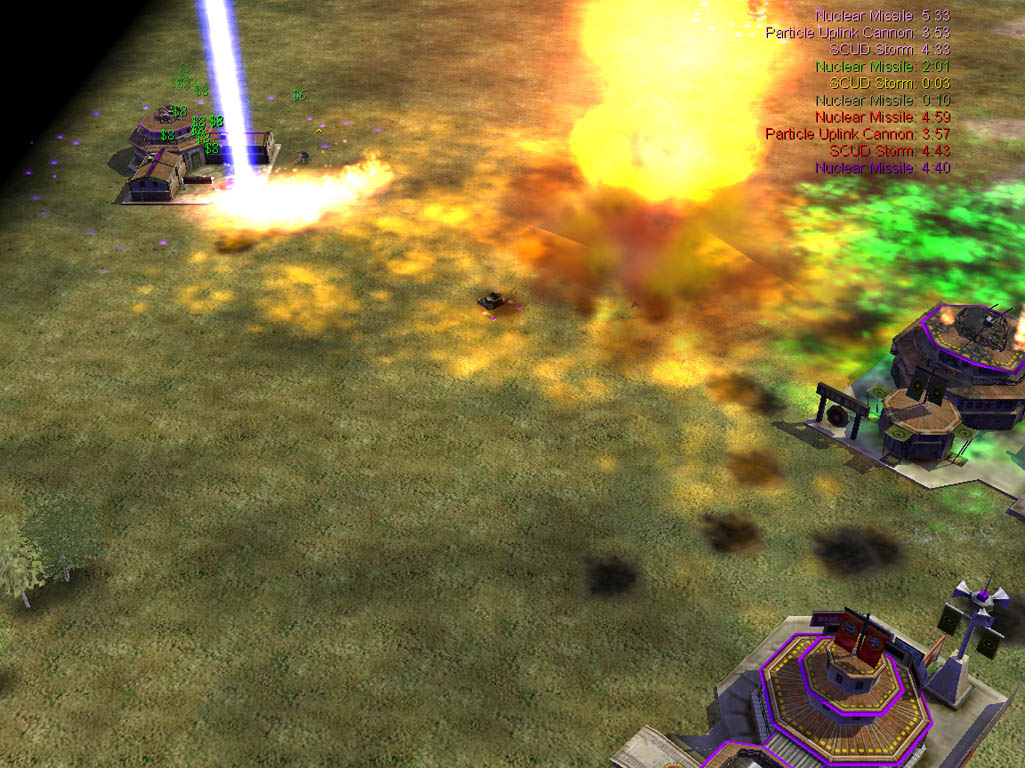