Introducing new CnC Generals Zero Hour modification. NProject Mod. This mod known at DeeZire and CnCFiles before. Now join the ModDB!This is NProject Mod. This mod basically improves the Zero Hour game by fixing almost all reported bugs in the game, with tons of balances and improvement. Also, there are additional units, buildings, upgrades, etc. for all factions and sub-factions (including Civilians). With proportion of 70% balances and fixes and 30% new stuff, as well as AI improvements.

Maybe there are many similar mods like this mod, but this mod is more focused on retoned the game balances and feature improvement. This mod more like a patch++ for Zero Hour rather than a partial conversion mod. 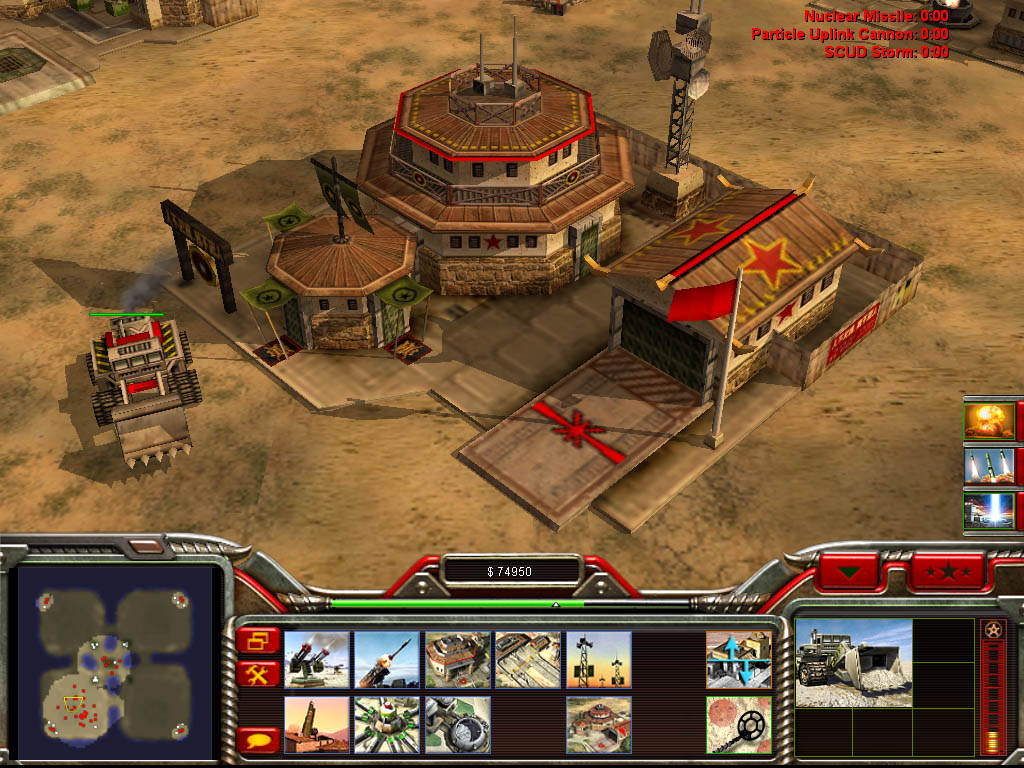 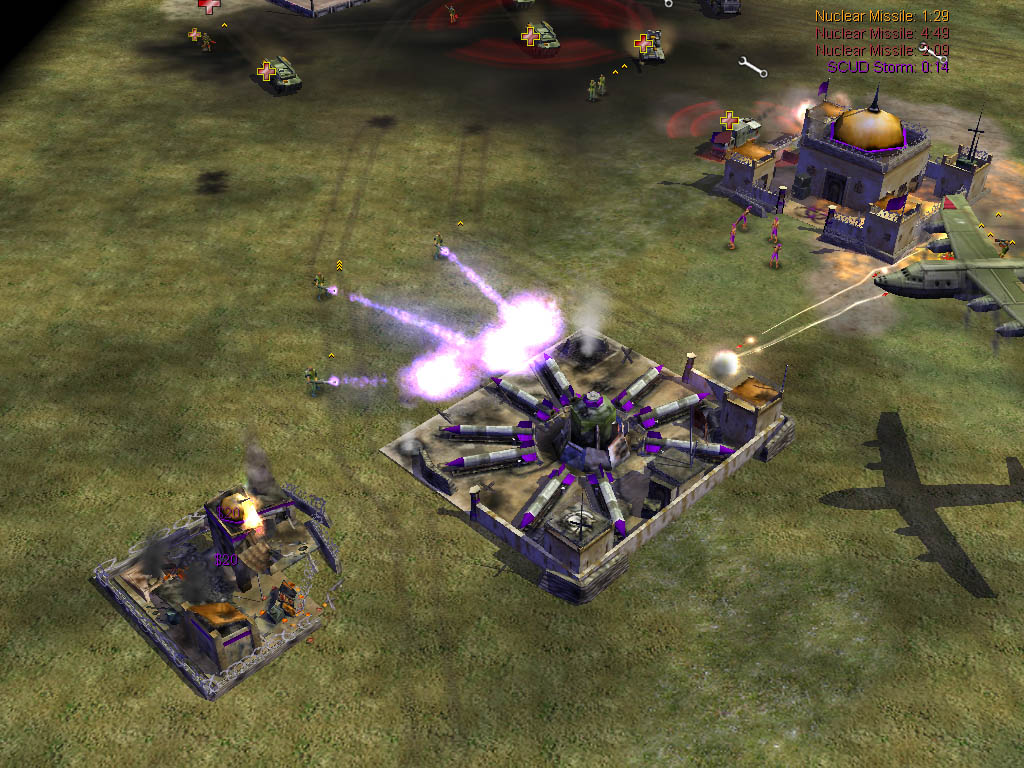 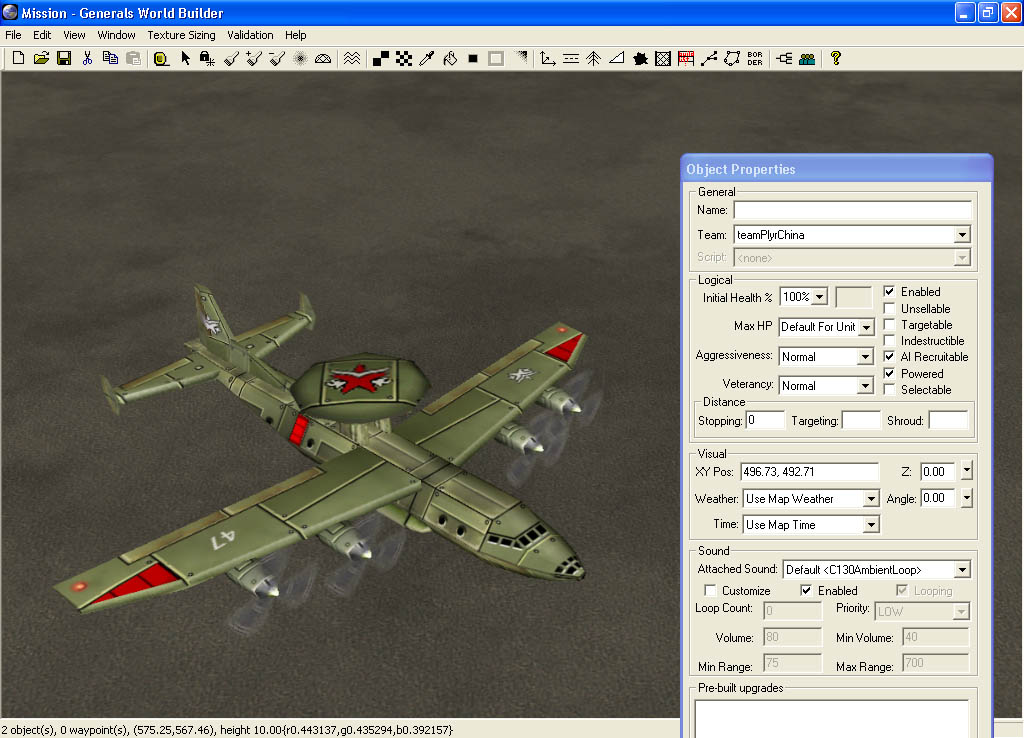 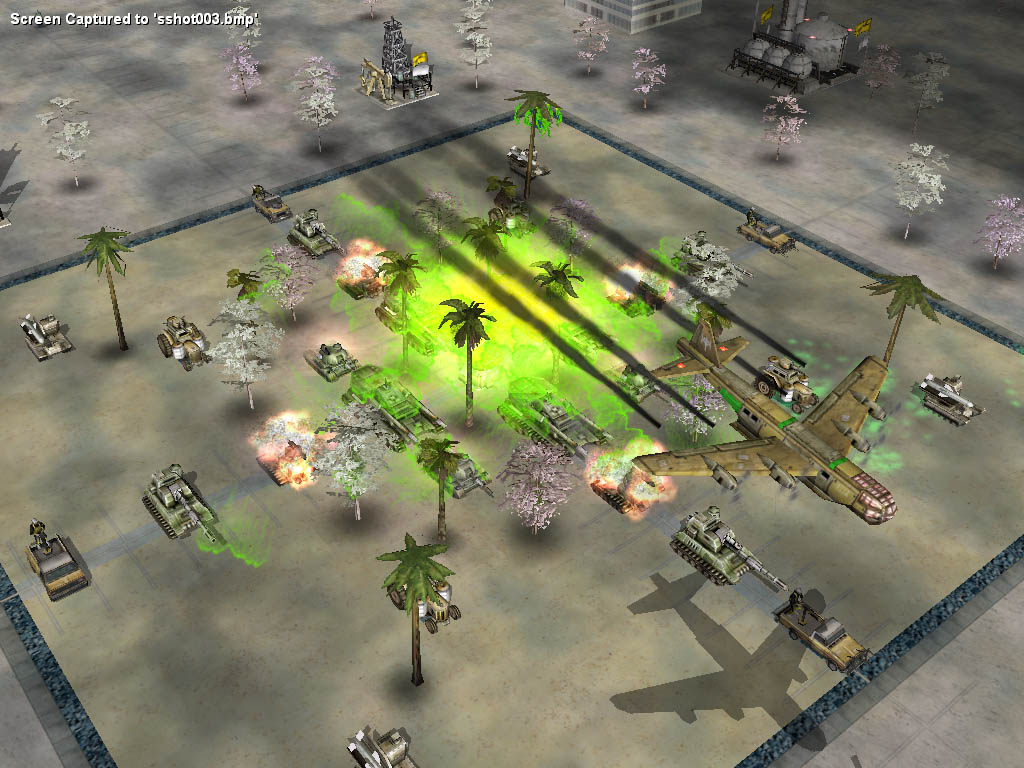 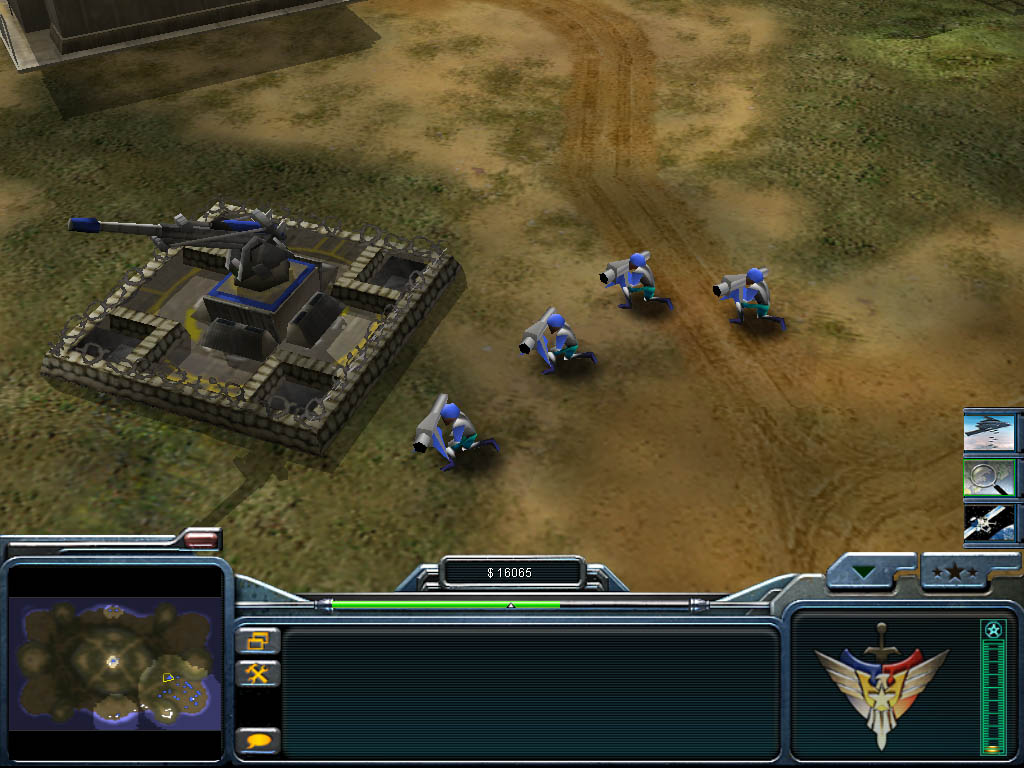 Check another in Here!