BIONITE: Origins is now available on Desura! After 4 years of toiling in the basement, we finally have a game for everyone to play. The game devs play Friday nights between 8pm and 10pm EST (east coast USA), on the Panda Server. We want to see if people can beat the devs at their own game! Its offence vs defence in Siege. Be careful when you join our server, the devs tend to drive their vehicles.....until they EXPLODE!!!

We have new screen shots from Rev 5 of Mars and Venus posted: 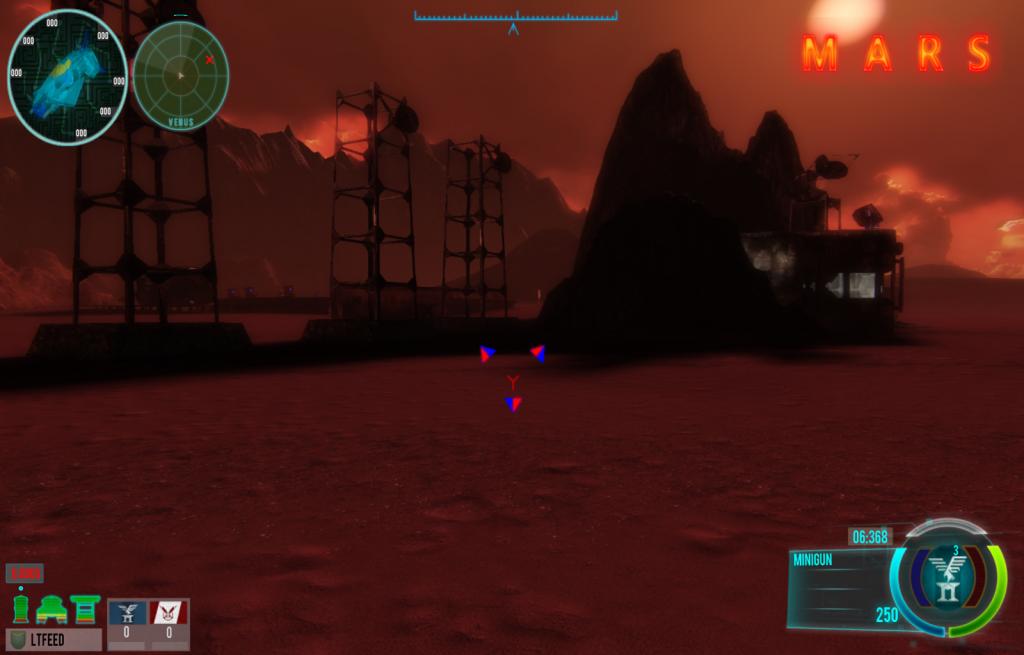 Join us for some fun on Friday nights on the Panda server at 8 pm EST (East Coast USA).