About two years ago we submitted v1.09.5 of the FXmod to this page and began our work on the next build, oblivious to the fact that something entirely different was in the works elsewhere. Something that would take over all of our priorities and mark the start of a long, long journey.

You were with us on that journey. One year went by, and when you finally got an insight into what we had been up to throughout that time it only affirmed that there were many more miles ahead of us still. More months passed by, this time accompanied by a few previews of stuff we had in the works. At some point our Steam subscribers got access to the first post-HWRM 2.0 version of the FXmod, which was made based on the v2.205 'public' patch. Problem is, it turned out to be not so public after all, since there was and still is no way for non-Steam users to obtain it.

But besides reminiscencing about the past I also came here to share something else today. Namely that we have at last managed to, que the drumroll...make our mod compatible with HWRM's 2.0/2.1!

"When?" you may ask. "Soon", I will answer. "How soon?". No, stash away those (TM) signs, it really is soon. Namely this very weekend. Or to say it with a tad more flair:

Yes, you heard right. The biggest content update for our mod yet is hitting the "Downloads" section between 2 and 4 December 2017.

Mark your calendars. Christmas is coming early this year. 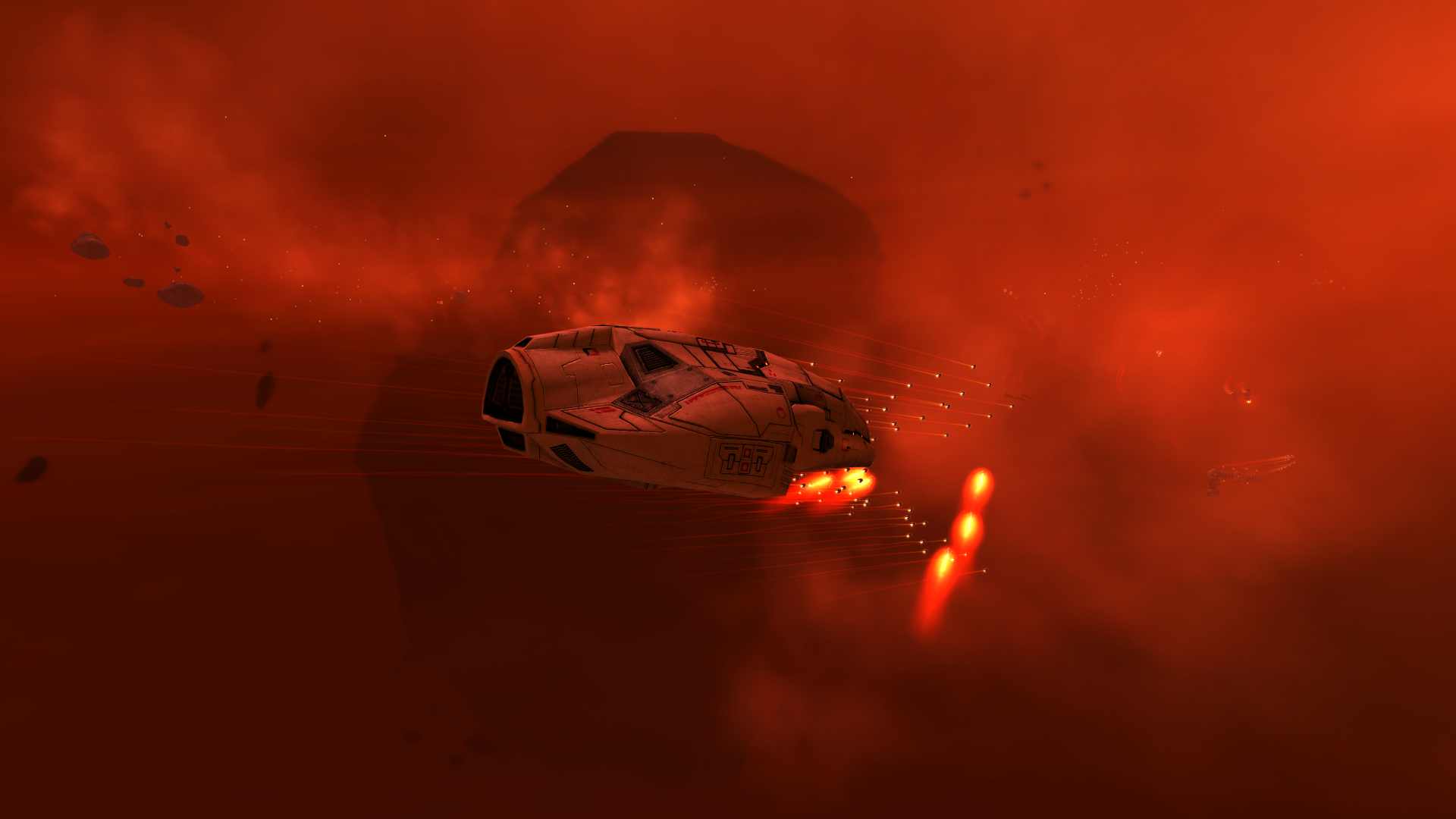 Garden Keepers is the first major content update for the remastered version of our mod, and the first stable release that is fully compatible with Homeworld Remastered's "mod killer" v2.0/v2.1 patch. Two years after v1.09.5 we finally can give our ModDB fans a present and, with them, those who brought the game via GOG or other, non-Steam platforms.

v1.25 is not just a 2.0 compatibility fix. At the moment I am writing this I have the document with the release notes open in my taskbar, and it is over 4 pages in length. You can look forward to new features, updates, eye-candy, reworks and bug fixes. Our ModDB fans will basically get to enjoy three versions' worth of content (FX v1.10, 1.20, 1.25) stuffed into one patch, but even our Steam users, who got to play v1.10 and the beta releases of 1.20, will find that FX v1.25 brings a lot of new stuff to the table -- at least enough to keep you occupied for a few days of your Christmas holidays.

So what is new in this version? While I want to leave the majority for you guys to discover so you can share it and give us your thoughts through the comments, Youtube or whatever other means you desire, I will give some previews in this newsletter.

Return to the Garden

As the name Garden Keepers suggests, v1.25 is a Kadesh-centered update. The other races have received their share of love too, but everyone's favorite zealots got the part with the cherry.

The Kadeshi have been a big favorite among FXmod players, and not exactly for unfathomable reasons. But there was one problem that always irked us from a developer point of view: models. Or to be more precise, textures. Out of all the races in the FXmod, the Kadeshi had the most units with outdated textures. And we are not just talking HW2C style textures. No, we are talking HW1C style textures in some cases. We always wanted to return the classic Homeworld1 feel in the FXmod, but not in this way.

As of v1.25 those days are a thing of the past. Pretty much all Kadeshi units have been upgraded to HWRM textures and have received HD models in this version: this includes all swarmers, the Support Pod, but also several units of the other ship classes. The firing fx and animations were also updated for a number of units, so without giving any spoilers let's just say that there will be no shortage of reasons to (finally) build yourself some Advanced Swarmers or fully upgrade the Nebula among others. 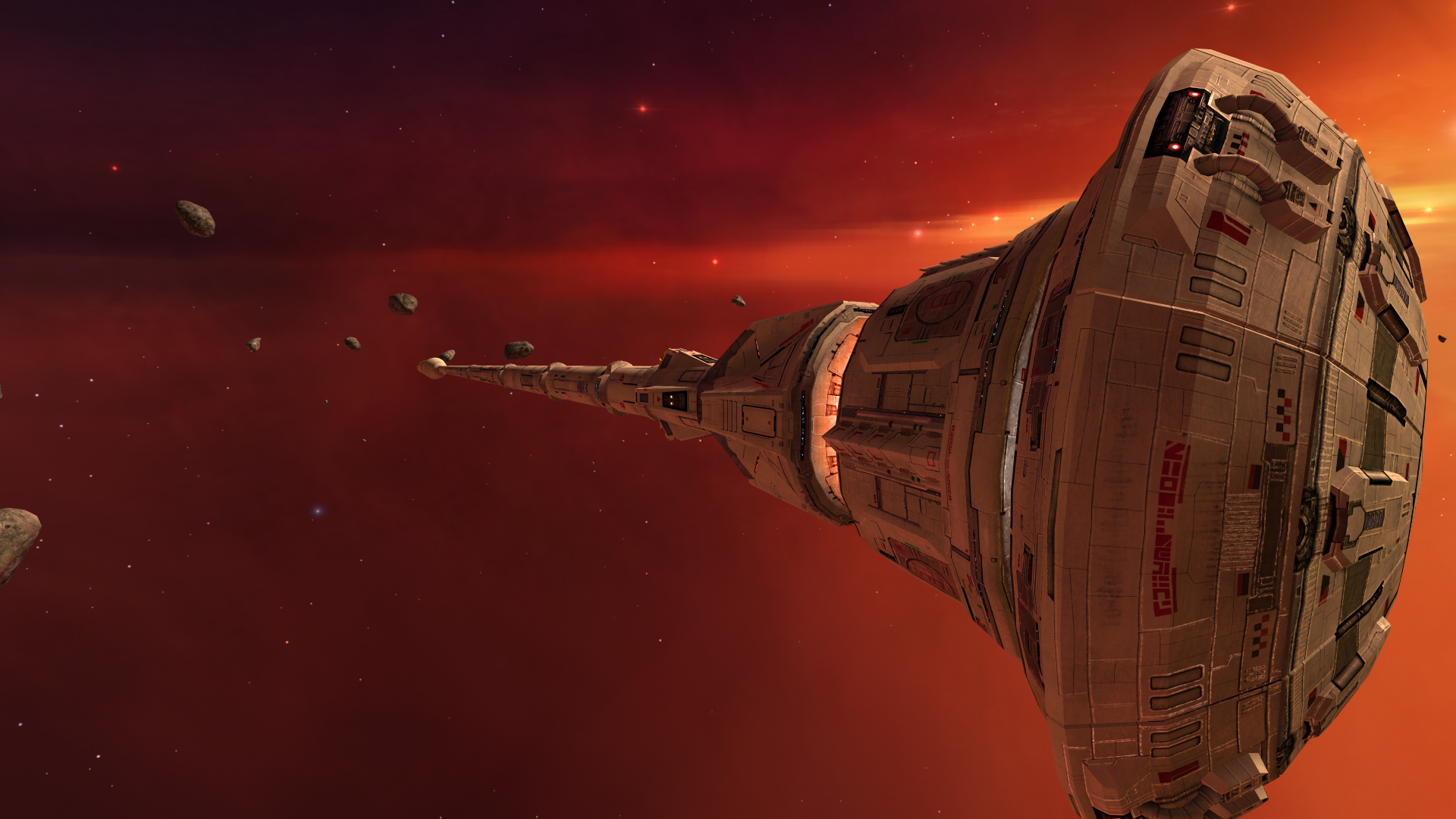 And with this neatly hidden note I will also tip you to zoom in on the Nebula when you launcher any type of swarmer, and to watch those as they assemble into their basic formation afterwards. Let's just say it doesn't look as if it is the Pride of Hiigara or a regular Vaygr carrier launching strikecraft anymore, but instead more closely represents an...earlier entry in the Homeworld series. 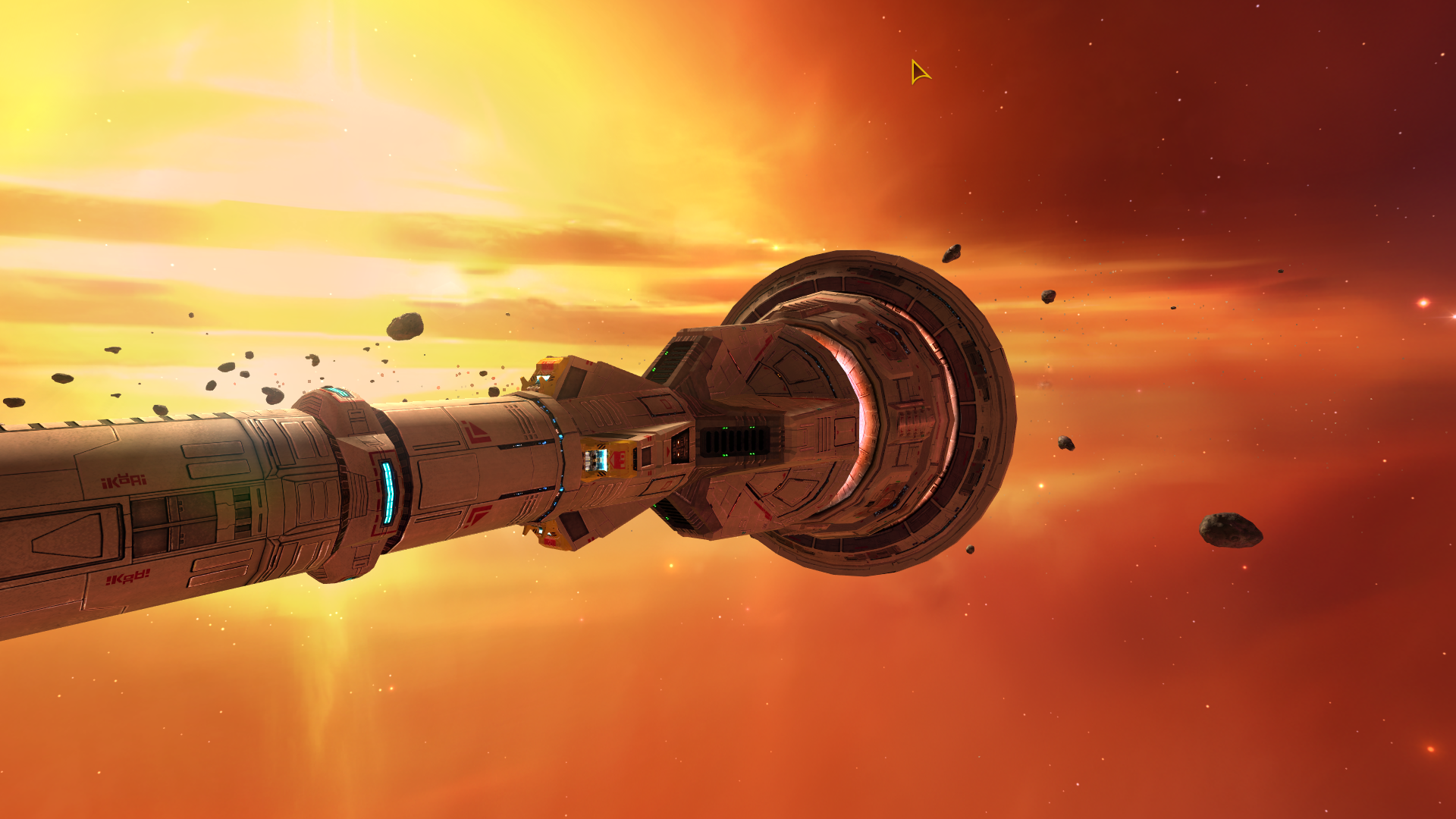 The Progenitors come in second place in terms of texture upgrades. We were busy working on a few more of their units, but were caught off-guard by a strange voice emanating through Balcora Gate and had to flee. We knew that with their sophisticated artificial intelligence they always had the potential to advance themselves yet further, but this..?

Another gimmick of v1.25 is a number of 'smaller'/QoL changes. For one, capture units now have their own fancy tactical overlay icon as you can see in the screenshot below. It is not as large or visible as the icons for the mainstream unit classes, but if you manage to hover over it amidst a wave of approaching enemies it will help with identifying capture units. 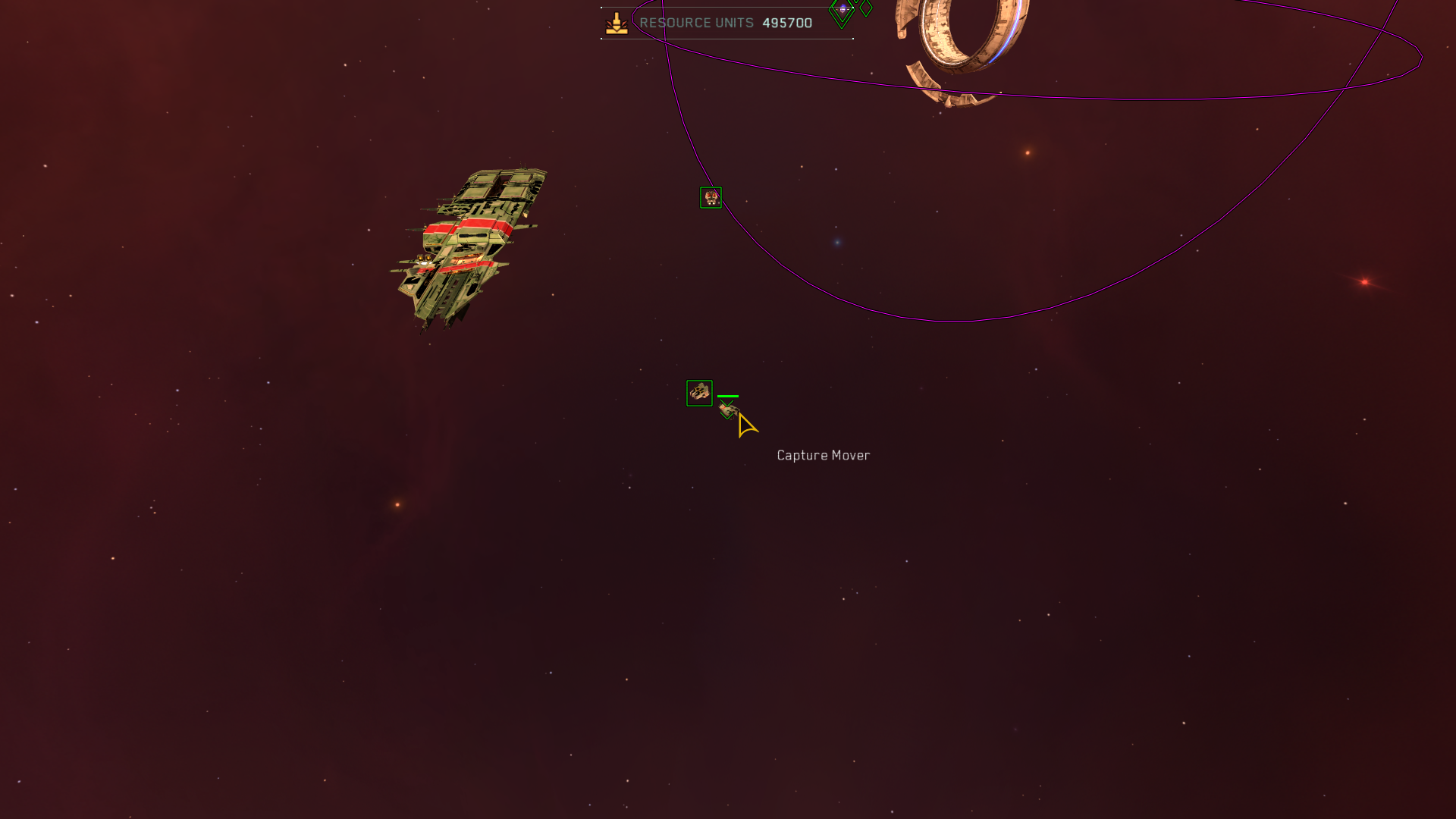