News from UEAW staff in November including 3 new screenshots

Long time no post, and this is my first News Post as well so here goes. Got some lovely Alpha shots from the first Era this month, been playing it a little in Galactic Conquest mode (i know, lucky me :p) well, here goes - got our first shot which is of the GC itself, mostly Republic territory. 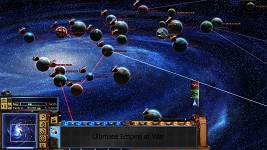 Next up is a picture of a fleet i took to a planet for a lovely picnic with some killing and destruction of the sith for afters :D 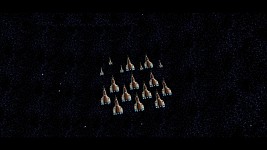 And finally, we have a closer shot of the Sith Interdictor in combat:

All good stuff as you can see. More next month and maybe hopefully more new content completly as we near release