After remodding Cthulhu, I was kinda in the mood for one of those old timey tommy gunny mods, I was surprised to find this unfinished mod sitting around, figured might as well try it out.

I don't really have that lot of memories with this mod when it came out, it kinda went under my radar (and back then, I was practically searching for a bunch of HL mods).

Doesn't help that this mod was hundreds in MBs and my internet can only go so much back then, it was an arduous task downloading HL: Uplink, it was THAT bad. 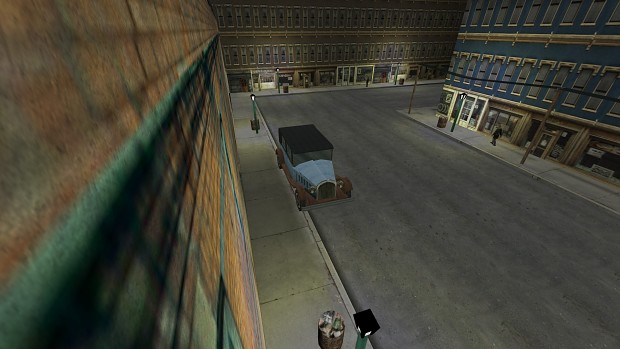 When I finally got around to playing it, it was clear to me that this mod was a bit disappointing, took me a bit of searching to find out that this was the demo of an unfortunately no longer continued mod, that took the bitter off me a 'lil.

There was quite a lot of problems with the demo, some that even I would say are almost unfortunately amateur levels.

I did like how this mod went for the gangster theme. I read up the manual with a translator, and found out that apparently the authors were inspired by the game Mafia 1 (which I also liked sans the drawn out driving sections).

The brushing for the most part weren't too bad, some areas look a bit weird, but it all checks out as a 19s kind of mod.

The model selection was a bit odd, since the models were apparently self made using Mafia 1 textures as base (guess they can export the textures but not the models), but they weren't too bad (the bad being the complete lack of UV correcting, the consigliere at the intro was atrocious to look at).

Same thing with some of the weapon sounds and such, Mafia 1 stuff, the influence was obvious on not just the mapping, but the actual custom content themselves. I'm surprised they didn't just try to remake Lost Heaven on Goldsource (that would be insane though). 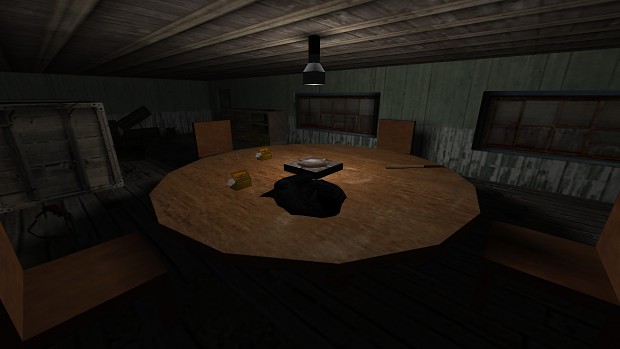 With the kinda good things though, the bad starts to pop up in ways I didn't like a lot.

First thing that caught me was the language barrier in the intro, but then it's obvious that the character models weren't using proper HL speech and instead was model controlled, with an ambient_generic being used for the dialogue.

The intro was also too long and kinda boring with little music or sounds to add atmosphere, which goes on for a while in the mod itself (that cricket starts to get on my nerves after a while).

With the language thing going on, I didn't know about the weapon pickup stuff lying around, getting myself killed right when the first "wiseguy" showed up.

Then after searching around and finding the guns, my first gunfight was filled with constant quick save/quick load due to the absolutely ridiculous fact that headshots insta-kill you, in any difficulty, not even the original Mafia 1 was THAT evil in terms of gunfight vs multiple enemies, the enemies also use hgrunt radios which adds to the unfinished nature and weirdity I guess.

Most sounds used in this mod were not organized and were simply put in the sound folder, and those sounds are mostly in 44khz, rates that Half-Life does not support and will go out of its way to make it sound absolutely horrible for some God forsaken reason, basically all of the sounds in this mod sound terrible until I reduce them to Goldsource compatible 22khz, even then it doesn't excuse some of the sounds like the hilarious "animal" sounds and the clipping drunkard sound. 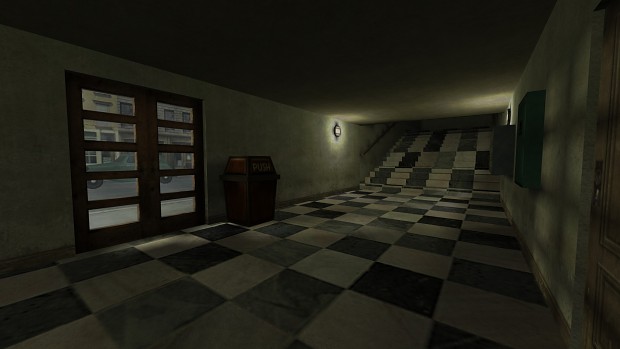 The mod folder itself was filled with junk, some was probably due to the unfinished nature of the mod, but then you find blank sounds for most of Half-Life's monsters, which wouldn't even pop up in the mod if you don't ever use the entities themselves, so what's even the bloody point!?

The map transitions in Half-Life were mostly done in plain corridors (sans the cutsceney ones), most Half-Life mods also follow this rule (making them almost predictable in an interesting way), but they were done like that for a purpose. It's so that players won't get stuck on other maps geometry after loading, this mod does not follow that rule, causing me to get stuck if I dilly dally around and bunnyhop around near map transitions.

That elevator thing (map transition stuff as well) was one of the most stupidly scripted thing I've ever seen, and don't get me started on that damn sewer transition.

This is a warning, since I cannot fix that issue, save manually a lot, it'll save you some trouble when facing this unfixable stupidity.

Going around the levels also was confusing due to some of the layout, though after figuring them out it was REALLY easy to speedrun the demo mod.

I checked the maps themselves, and they rarely use multi_managers, deciding that a bunch of trigger brushes stacked in a single spot was apparently the new cool in terms of activating multiple things at once.

When the ultimate boom of the explosion finally came out, you were given a bunch of health pickups and then robbed off of them, which was kinda redundant, and kills you instantly on Hard (obviously the authors never played on that difficulty before).

I'd say the rest of the still pretty long list of problems, but I'm afraid I'll bloat out this already long wall of text.

Suffice to say, I was not amused. 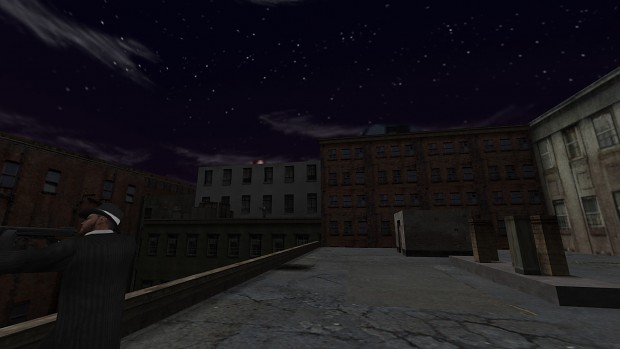 So I decided to change some things here and there.

With the Mafia 1 influence being clear, I'm surprised that they ended up using Godfather music at the start, so I basically replaced and added good ol' Vladimir's music to most of the mod, just to complete the Mafia 1 inspiration.

The Slovakian language thing got completely removed, all replaced by either texts or the gangster sounds from Cthulhu for the gangster.

Do note that I'm only quarter translating the Slovak stuff, and most, if not all things here are gibberish I made up.

And now I'm only a quarter bitter on the mod.

Maybe you will too with this short and not really that sweet kinda total conversion.
Thanks for reading.