Some of the non-balance related changes for Nod players. 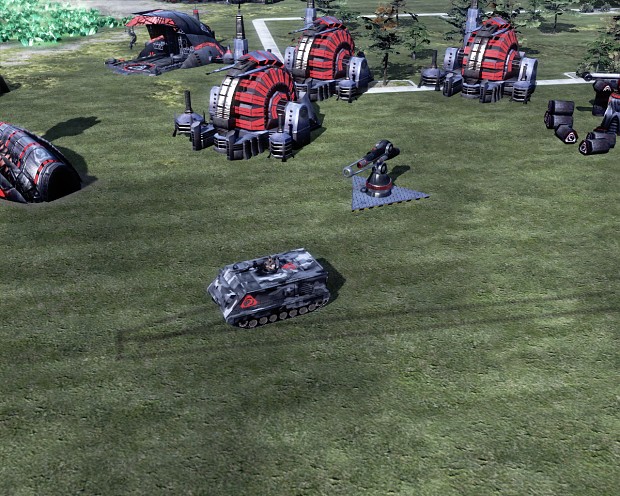 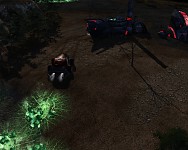 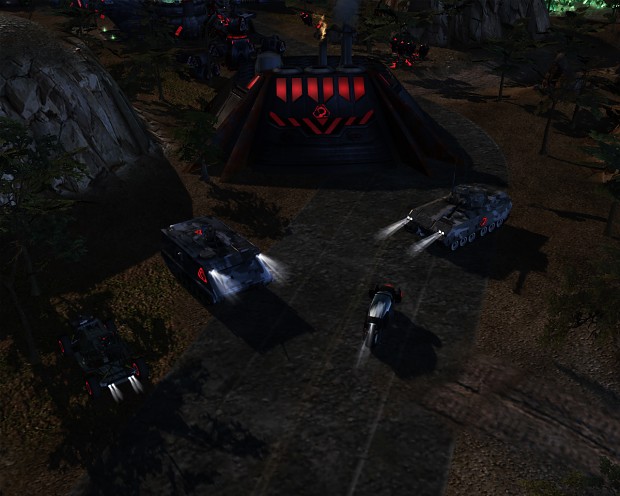