Nintendo is one of the biggest videogame industries that exist, and I'm gonna tell it's story for you.

It all started back in 1889 when Fusajiro Yamauchi created Nintendo, in the beggining a manufacturer of handmade cards from a deck type of Japanese traditionally called Hanafuda. In 1950, Hiroshi Yamauchi, great-grandson of Fusajiro, has partnered with Disney to produce letters stamped with their characters.
Already in the 1960s, Hiroshi Yamauchi tried to succeed in other areas: he founded a TV network, a food company - who tried to sell instant rice, instant noodles in style - and even motels. But Hiroshi failed to get the desired success with that business failed and, moreover, after the Tokyo Olympics by selling decks decreased, leading to Nintendo almost bankrupt.

In the mid-1970s the company began to lose market share for manufacturers of electronic games like Bandai and Atari and definitely enters this field with the manufacture of small electronic devices equipped with a liquid crystal display, called Game & Watch. Then-creator Gunpei Yokoi would initiate the digital age company that would continue throughout the 1970s and 1980s, with manufacturing arcades. But the arcades Nintendo emplacavam not in the United States.

So, Shigeru Miyamoto, a designer working in the company since 1977, was called to create a game that could use the offices of unsuccessful Radar Scope. Miyamoto, who knew nothing about technology, created a game about a carpenter named Jumpman that saved his girlfriend from a gorilla. Donkey Kong, released
in 1981, was a success, and revealed two characters: the gorilla-title, and Mario, who became the enterprise's mascot .After other succesful arcades as Donkey Kong Jr. and Mario Bros. 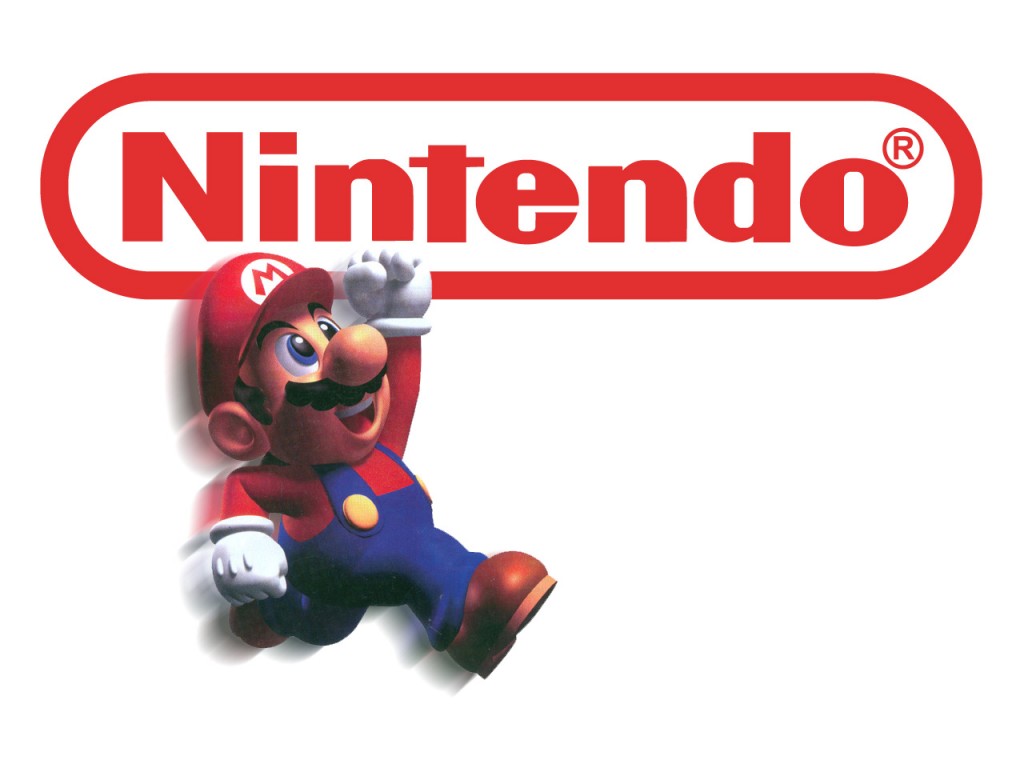 The company decided to invest in a console. The Famicom (Family Computer) was released in Japan in 1983 and in 1985 was released in the United States named NES (Nintendo Entertainment System). The NES is pointed by "save" the videogame industry crash had entered into in 1983, selling about 60 million consoles. With the great sales of this console and Super Mario Bros. games., Metroid, The Legend of Zelda and Kid Icarus Nintendo devotes itself definitively as a world leader and becomes a symbol of a whole generation.

At that time, many people do not even use the word "console", preferring to refer to this kind of device simply as "Nintendo." In 1989, Nintendo released their first portable Game Boy that began with the famous Pokémon franchise the arrival of Game Freak, and saw a first major competitor arise: Sega with it's Mega Drive. With Nintendo launching the Super NES in 1991, the two companies fought over the 1990s for dominance of the market for consoles. The Mega Drive would reduce 90-95% of the market for the Nintendo mere 35%, but games like Super Mario World, Street Fighter II, The Legend of Zelda: A Link to the Past, Donkey Kong Country series and the first Final Fantasy guarantee place back to Nintendo.

In 1995, Nintendo announced its next console, the Nintendo 64 and Sony, giant in the world of consumer electronics, launched the PlayStation (initially planned as a peripheral for the SNES, to read CDs). As the Sony console used CDs, and kept the Nintendo 64 cartridges (due to their loading times are much smaller), most manufacturers abandoned Nintendo to work with Sony.

The Nintendo 64 was released in 1996 and was superseded by the PlayStation, ranking 3rd place, also behind the Sega Saturn, but secured the second position in the Unidos.Em 1996, it launched the Game Boy Pocket, smaller version of the original, and the first Pokémon games, which guaranteed huge sales of laptop and became a huge source of profit for the company. In 1998, was released the Game Boy Color. That same year, Gunpei Yokoi dies in a car accident.

In 2001, Nintendo released the successor to the N64, the Nintendo GameCube. The island suffered stiff competition from Sony with the Playstation 2, and newcomer Microsoft and its Xbox. Also in 2001 came the successor to the Game Boy, Game Boy Advance, which was soon replaced by Gameboy Advance SP, which revolutionized the industry by being the first with backlight itself. 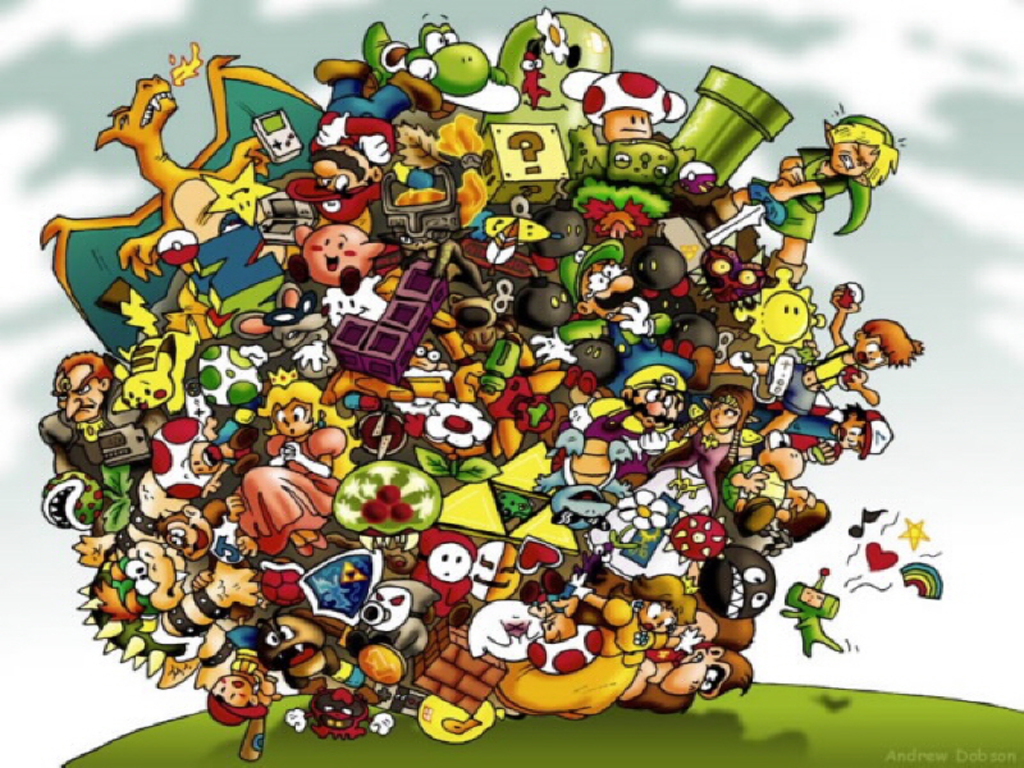 In 2004 we presented a new portable console, the Nintendo DS, with an innovative concept: two screens, one being touch sensitive, as in Handhelds, who received 3 million pre-orders at launch. This also suffered a tough competition with the arrival of Sony's handheld, the Play Station Portable (PSP). In 2005 he released a version apart from the Game Boy Advance, Game Boy Micro.

At E3 2005, the company announced its entry into the new generation, launching its new console, codenamed Revolution. In 2006, it changed its name to Revolution Wii. For many generated controversy because it did not make sense, but, over time, people found that made sense, since for a non-gamer, to hear that name and know it's a video game, he'll know this is very simple and easy to play.

In late 2006, we launched the Wii (on 19 November in the U.S. and December 2 in Japan) and one of his rivals, a new member of the old family PlayStation, the PlayStation 3, which, along with the Xbox 360 (released a year before), would have the most advanced graphics and sound of video games, but making it too expensive even for Americans - approximately $ 600. Nintendo, by contrast, did not want advanced graphics yet, but putting a new way to play with the Wii-mote, which tracks the movements of the players and attract new gamers to video games market and thereby achieved the leadership islands. 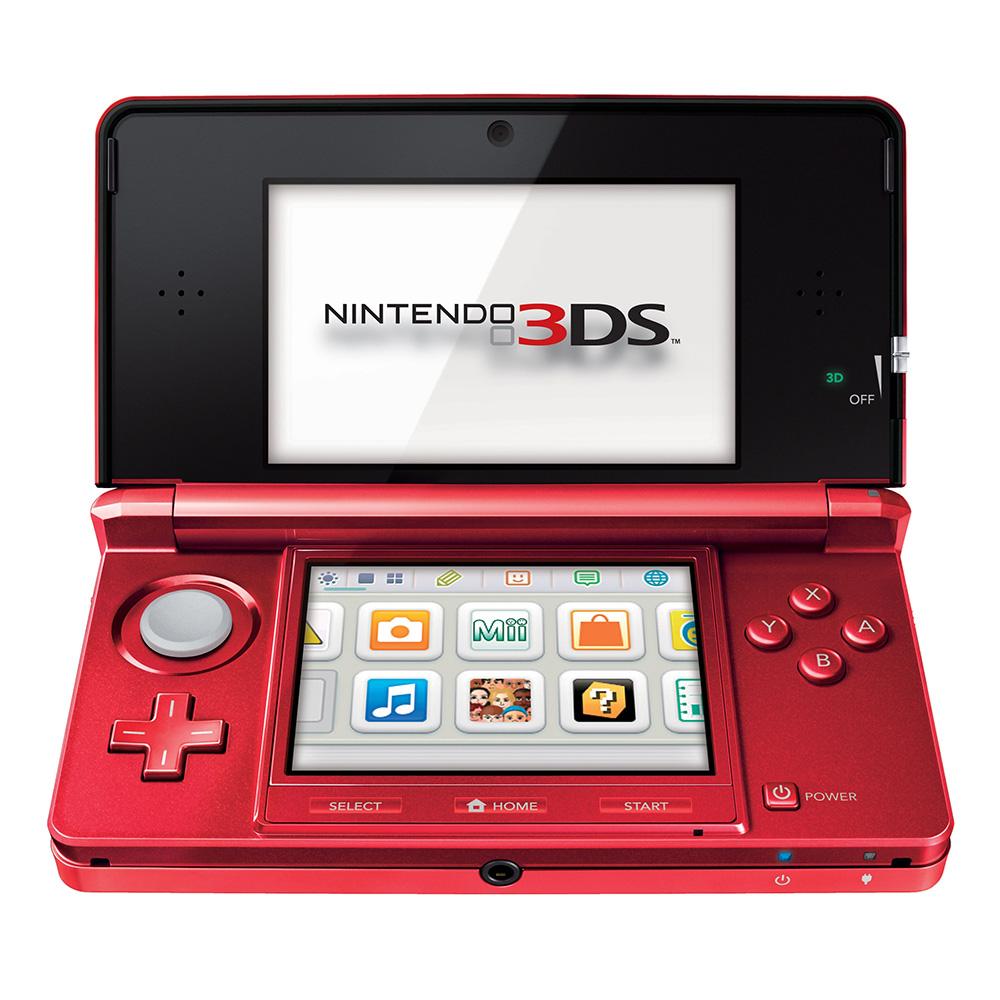 In 2006, the company launched the Nintendo DS Lite, a thinner version of the original Nintendo DS.

In 2010, it was announced the Nintendo 3DS, a new handheld with the superior hardware. The new laptop has the ability to play games in 3D without wearing special glasses to see the 3D effect. 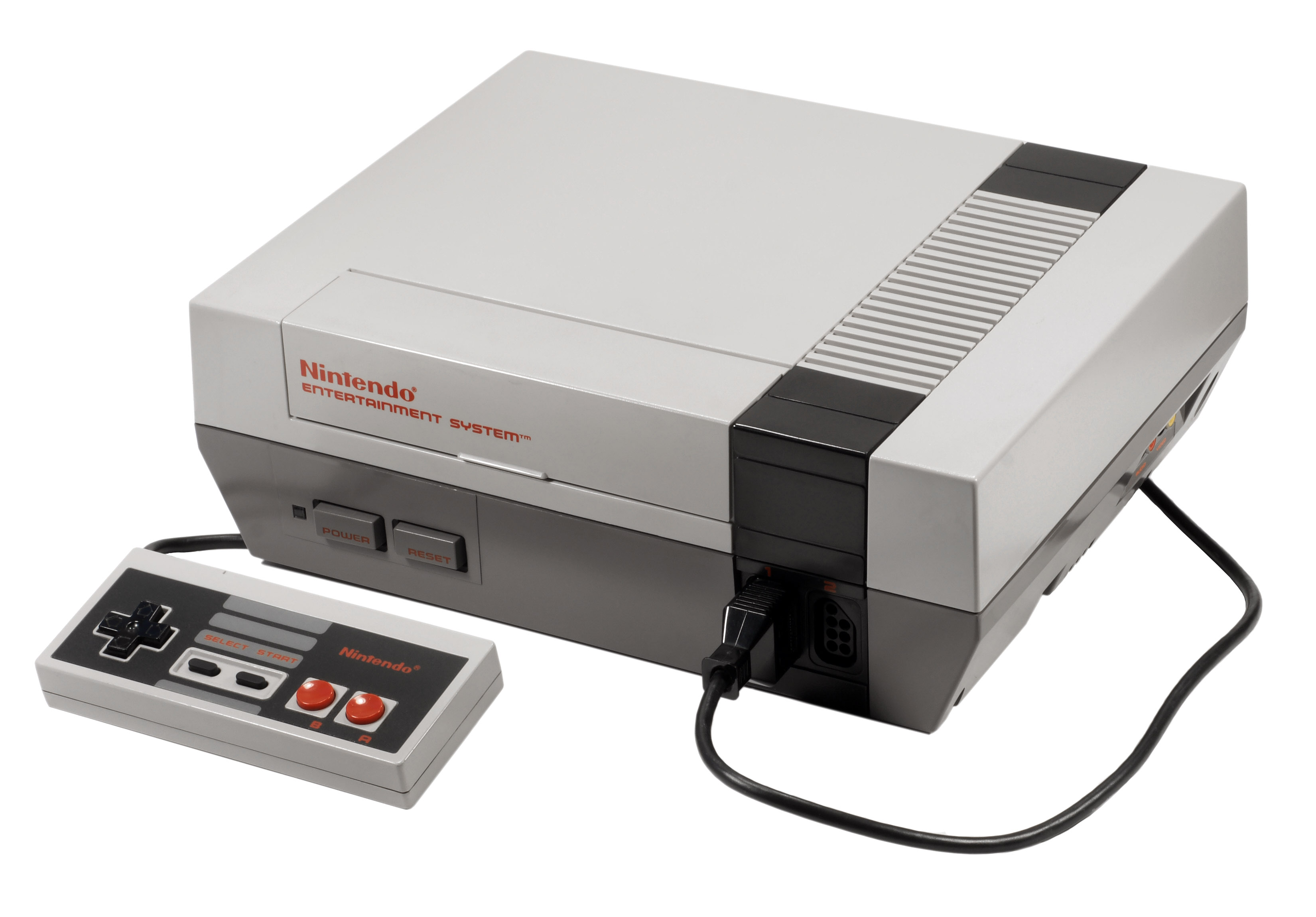 At E3 2011, Nintendo announced the Wii U, a new console with hardware than the Wii, and with a new way to interact with the players. The highlight in itself, is neither the console itself by that question, will run games in high definition (1080i and 1080p) and has a hardware power greater than the current consoles. The truth is the highlight of control, which has a 6 inch screen with touchscreen, gyroscope and accelerometer.

And that was the story of one of the biggest and best videogame industries, with it's ideas and , of course, Mario, they turned many heads with revolutionary consoles and awesome games that made mine and, for sure, your childhood.