Post news RSS Nimbatus is back from the dead

It’s been a long time since my last update. But don't worry, Nimbatus is more alive than ever! It's now possible to vote for Nimbatus on Steam Greenlight.

Posted by michastettler on Feb 2nd, 2015

It’s been a long time since my last update. But don't worry, Nimbatus is more alive than ever!
It's now possible to vote for Nimbatus on Steam Greenlight. To do so, please visit my greenlight page here and vote for the game if you would like to see it released on steam later this year.​
I’m also planning a closed alpha release of the game in oder to get more valuable feedback from a small group of people. More information about this will follow shortly.

Newly added content
I’m still adding alot of new features and content into the game. Here is a small update of what has been added over the last weeks:

Here are some new screenshots of Nimbatus, showing some of the new features: 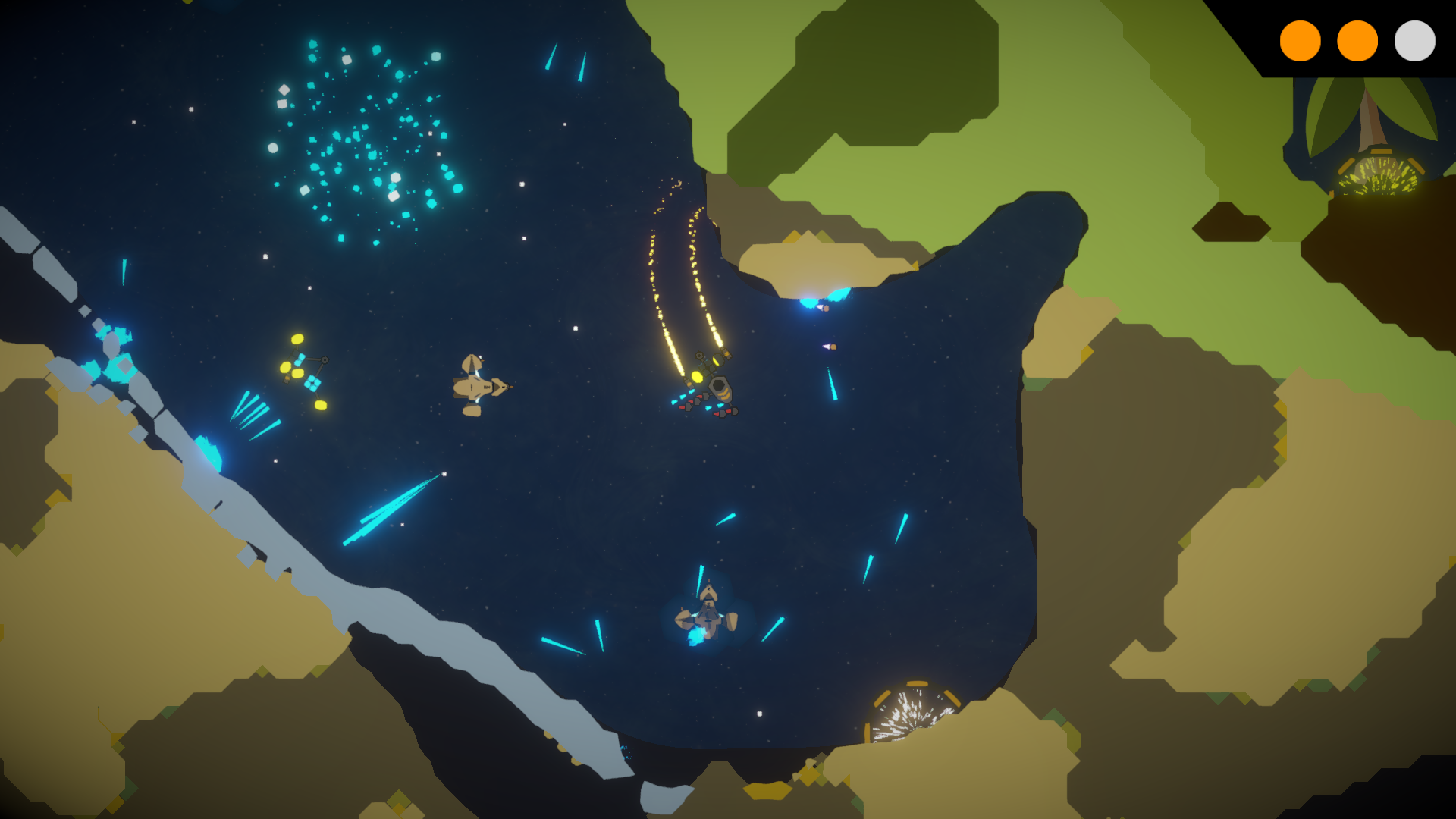 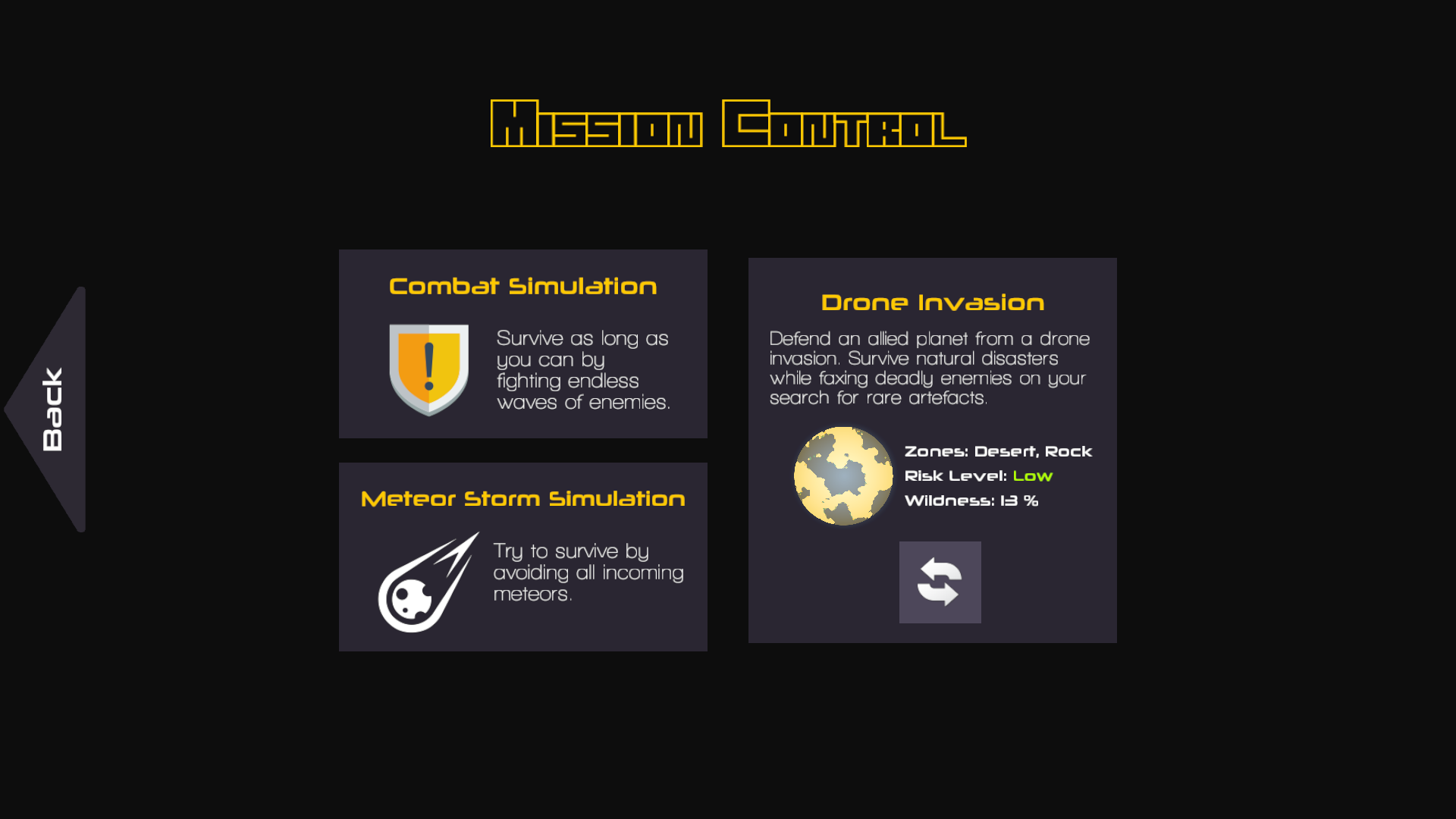 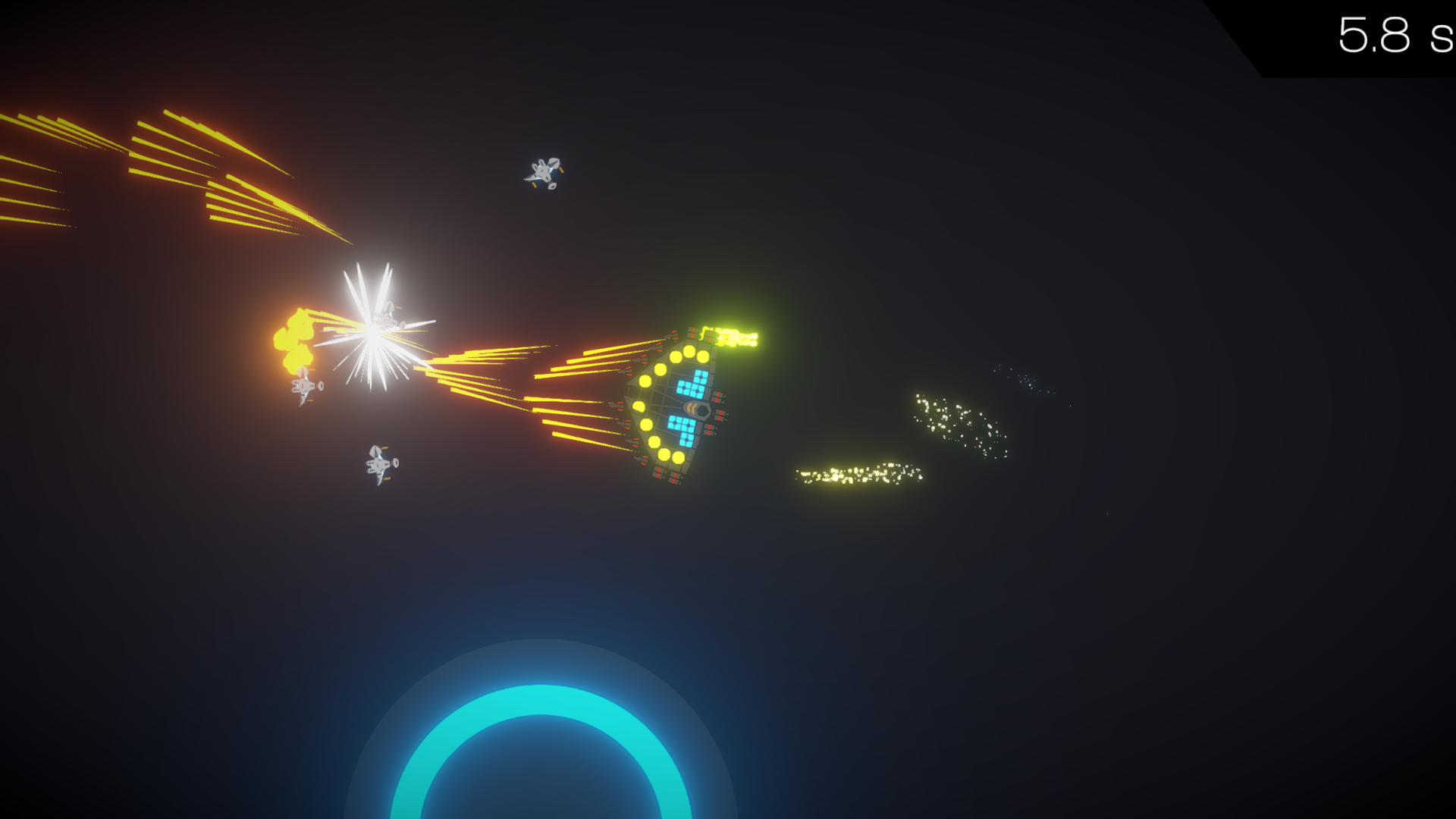 Soundtrack
I’ve teamed up with José Mora-Jiménez, who will compose the soundtrack for Nimbatus. If you like to listen to some of his previous work, please visit his soundcloud page.( Soundcloud/Music-Vortex).

Thanks again to everyone else who contacted me in this regard. I got to listen to many fantastic soundtracks and various styles of music, therefore I’ll keep everyone on my list for future projects.