NightmareZ is currently under development. More features are coming soon with the release of NightmareZ V1.2!

NightmareZ was initially released on 15th April, 2015. But many changes have been made to the game with the passage of time. V1.2 will be the major release after the release of V1.1. Many changes are being made since its first release.

1. Movements (Controls) will be made smoother and easier.

2. Capability of shooting powerful bullets while in the air even when the player rotates.[All Direction Shooting Skill]

3. Creating checkpoints so that the game is automatically saved at certain stage of each level.

5. Some new characters and some secret bonuses.

6. Lighting effects to be added.

Some features which have been added recently are stated below:

Now, the player has the ability to shoot and kill multiple enemies at once! The player can use that skill anytime. But the player must have at least two bullets to perform this skill. That means, two bullets are deducted every time the skill is used.

Gif showing a new level and the player's shooting skill.

2. A new zombie called "Bunza" has been added to the level. This is one of the most formidable enemy. No bullets will work on him. There is only a way to defeat that formidable foe. By using the player's demonic power, which is capable of destroying Bosses and other formidable enemies, the zombie can be defeated.

Here is a gif image given below:

3. Checkpoint system have been added to the game. That means, the game can now be auto-saved at certain stage of the level. If the player loses, the previously saved game can be loaded directly from Game Menu. The image given below shows load game feature distinctively. 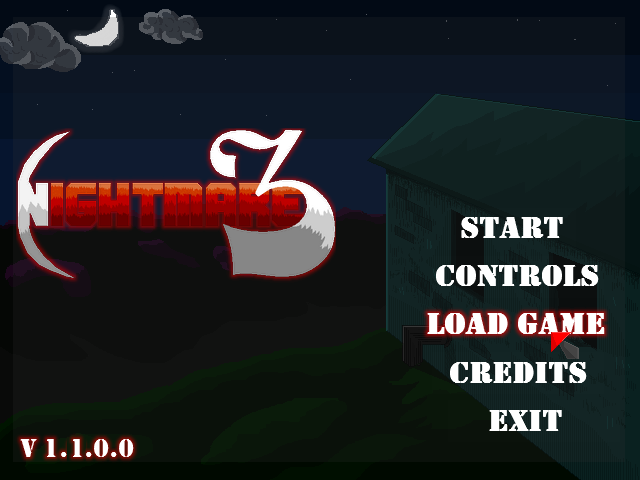 4. Lighting effects have been added to some levels of NightmareZ. It gives the game a different look! Here are some screenshots showing the lighting effects. 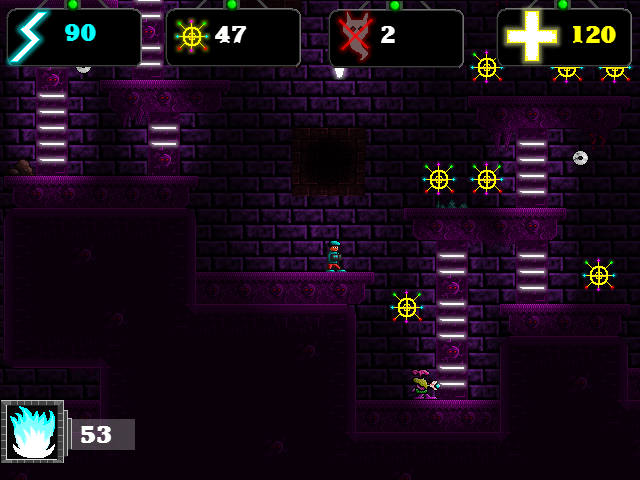 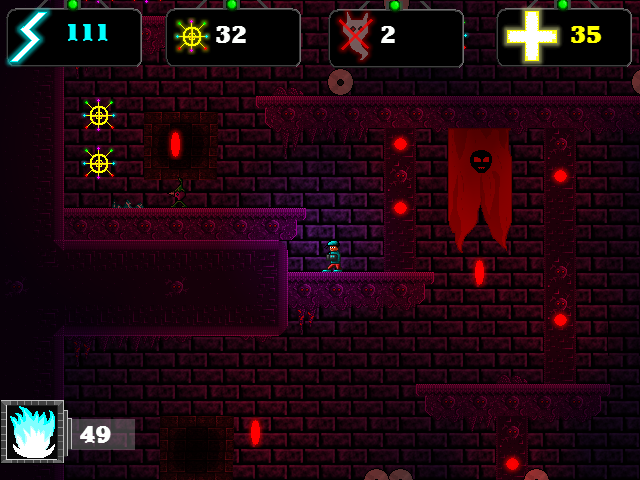 Here is another screenshot with different lighting effects. 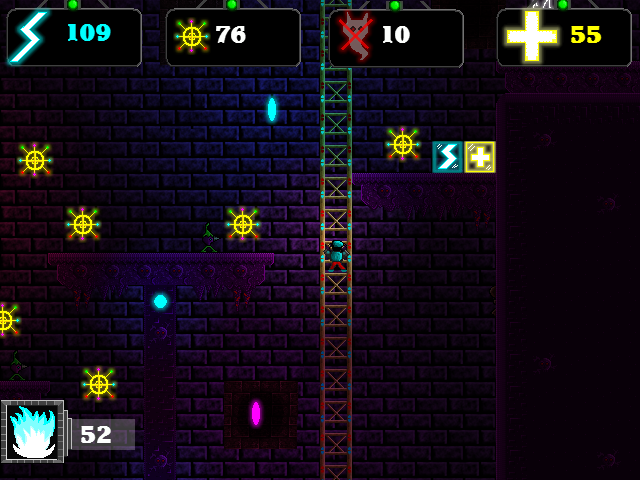 2. Improvement of Graphics quality and addition of new game music.

3. Addition of new characters and some extra features.