Just a news telling that Nexus: One Core is stronger than before. 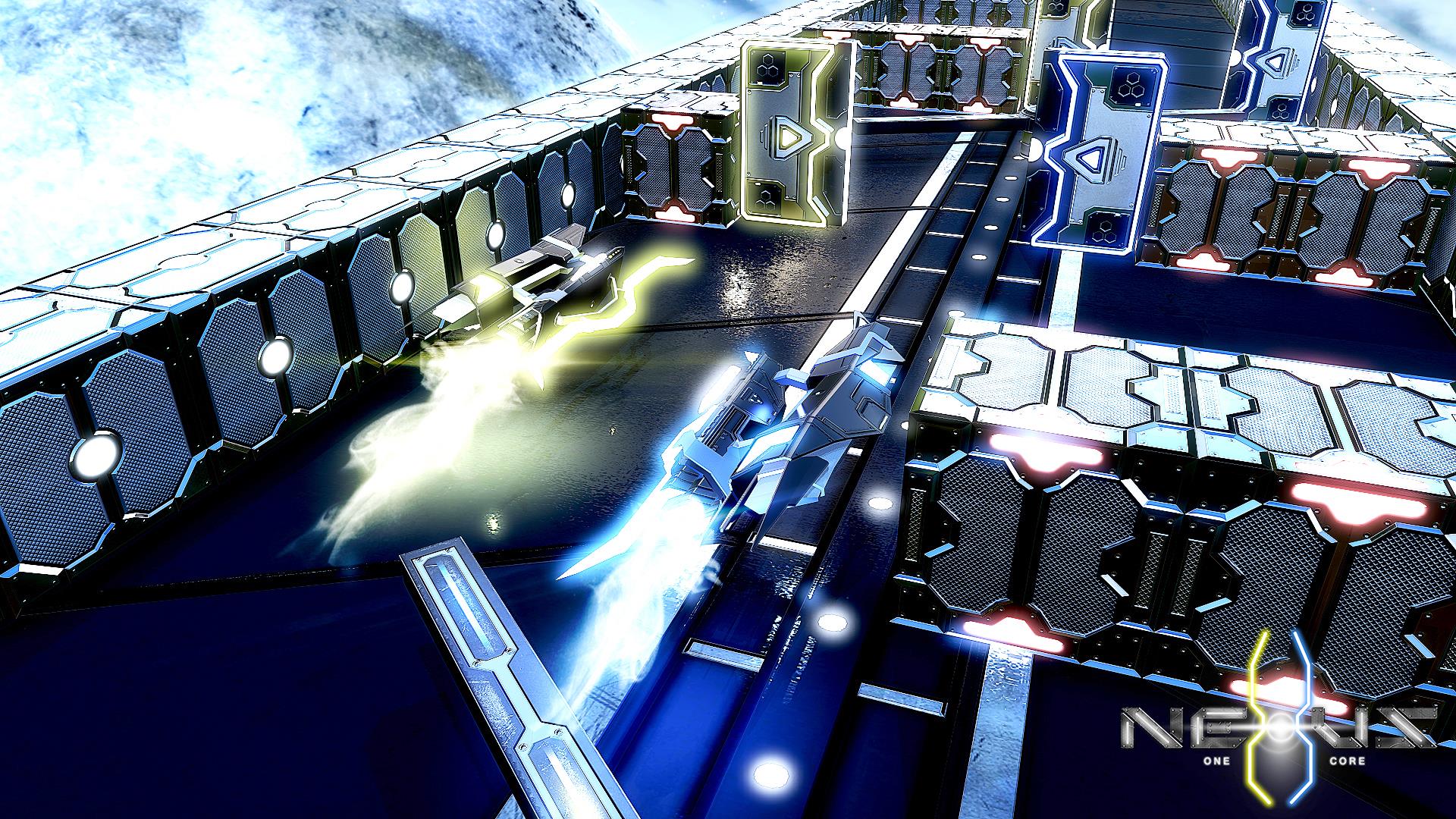 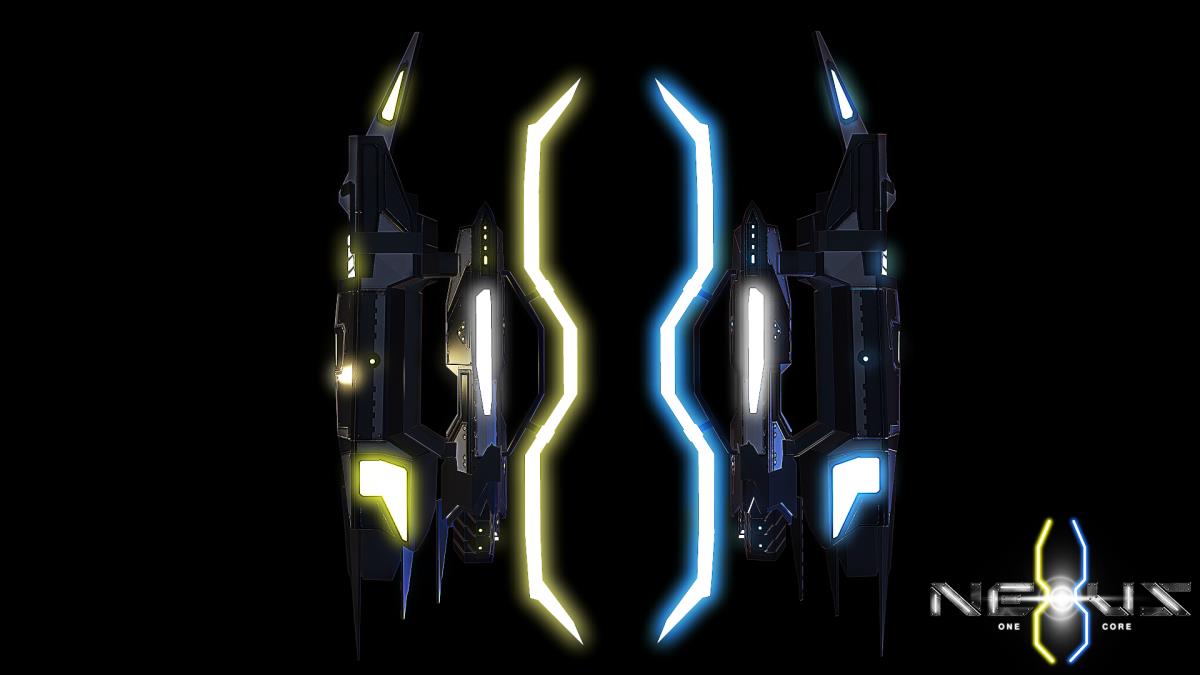 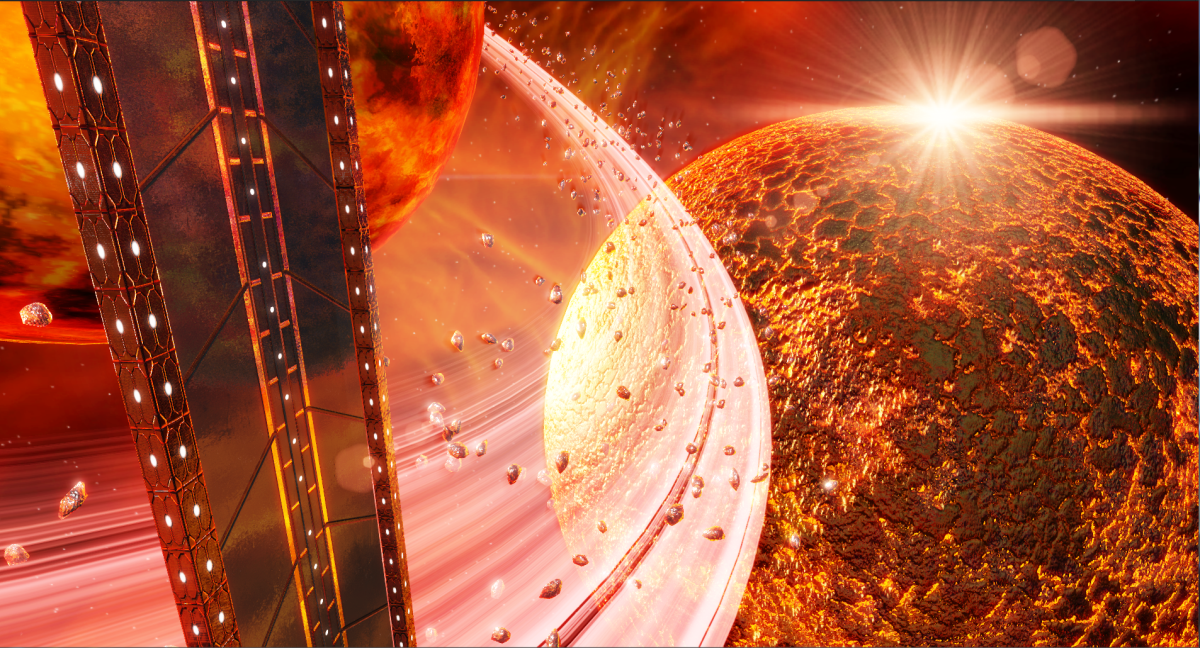 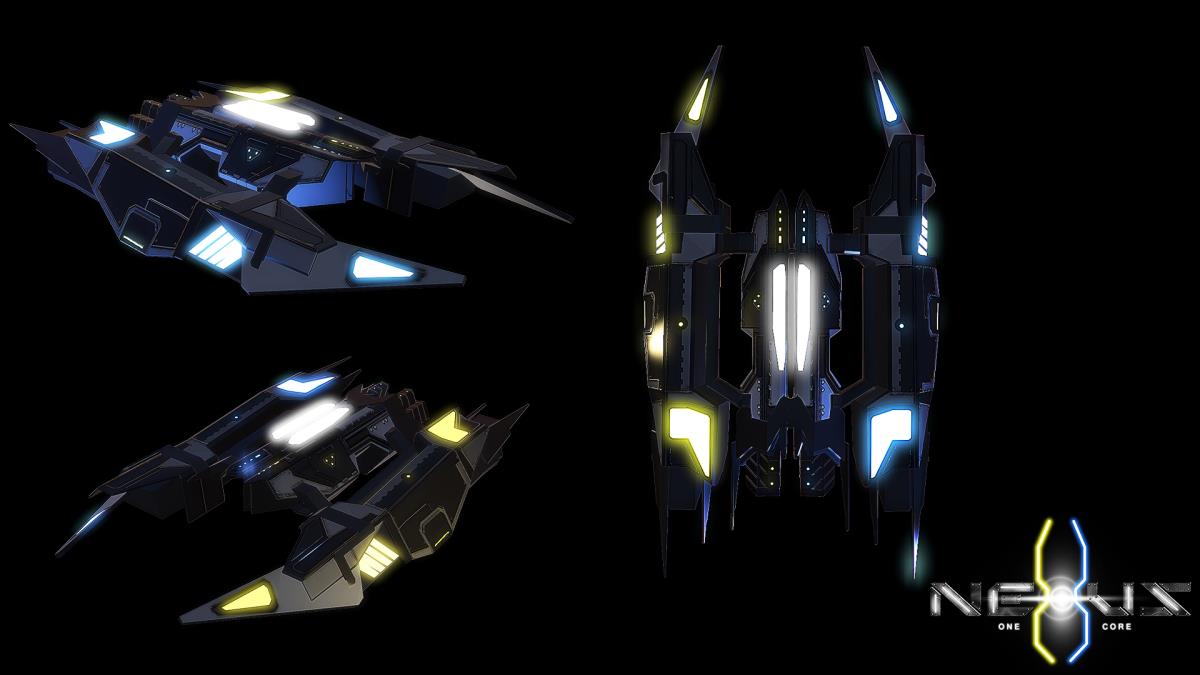 You will also find new screenshots, concept art, and most importantly the new trailer, which shows off some of the fast paced hardcore gameplay of Nexus : One Core.

Here is the brand new Trailer