Full Version Released. Many vehicles Remade, many vehicles added. Also you will see many new features. 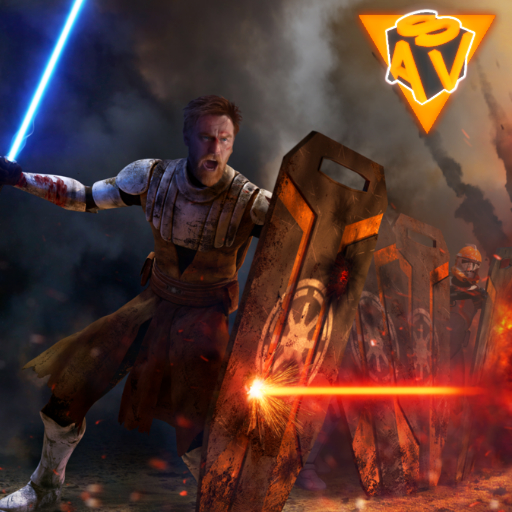 Mod is non-commercial project, distribution is free, be aware of scammers.

The mod is being developed by a very small amount of people in a free time, we hope you will notice the efforts made. 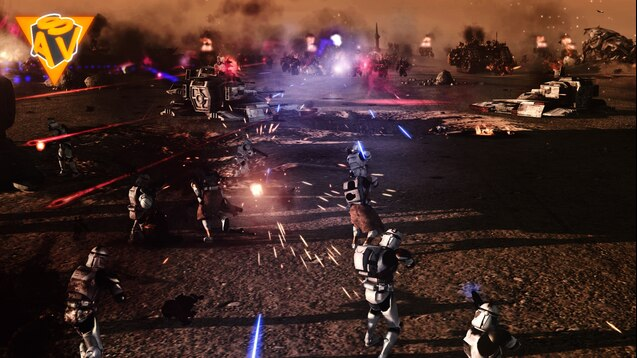 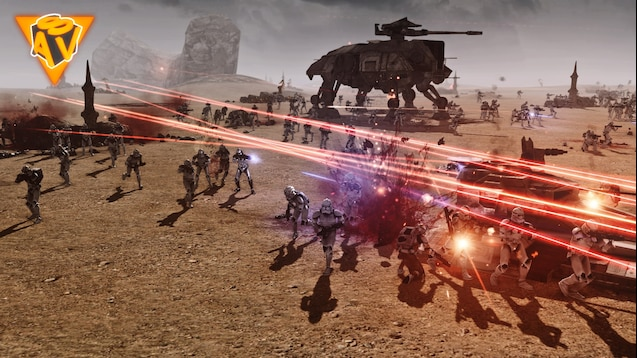