We're aiming to release our next update in late March/ early April: Expect slavers, new GUI and a performance boost.

Hi everyone, just a quick progress report for the month!
We're hoping to have our next update ready for early April. 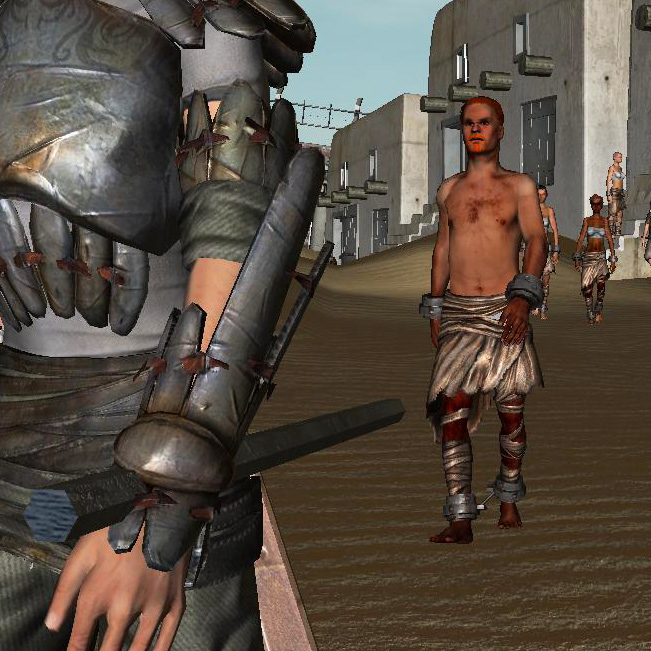 There will be a slave camp where players are shackled, shaved, stripped and forced to work in mines. The capture AI will be rather limited at first, but in later updates there will be slave raids and potentially slave markets.

New morphs and improved editing in the character editor. You can check out a latest GUI screen here.

The character editor and character models are primarily aimed to help boost performance, as opposed to simple aesthetic improvement. New character face designs have been created with much less bone structure for better optimisation.

Slight improvement in frame rate but still needs further optimisation in future updates. Also fixed the bug where guards won't protect you from bandits.
*We may include the 'bone people' as a new playable race, but still contemplating saving it for beta release when the new world map is finished*

Sam is currently taking a short break from work on the path-finding bugs and is now moving on with the DirectX11 upgrade. As you may have noticed, at the moment the graphics are a little fugly - this is a result of the 64-bit engine upgrade. If you're worried about your computer specs, don't worry, DirectX9 will still be supported.

Please note that fixing up the broken path-finding is still a top priority, we just really don’t want Sam to go insane after being stuck with that ungodly task for a whole year. 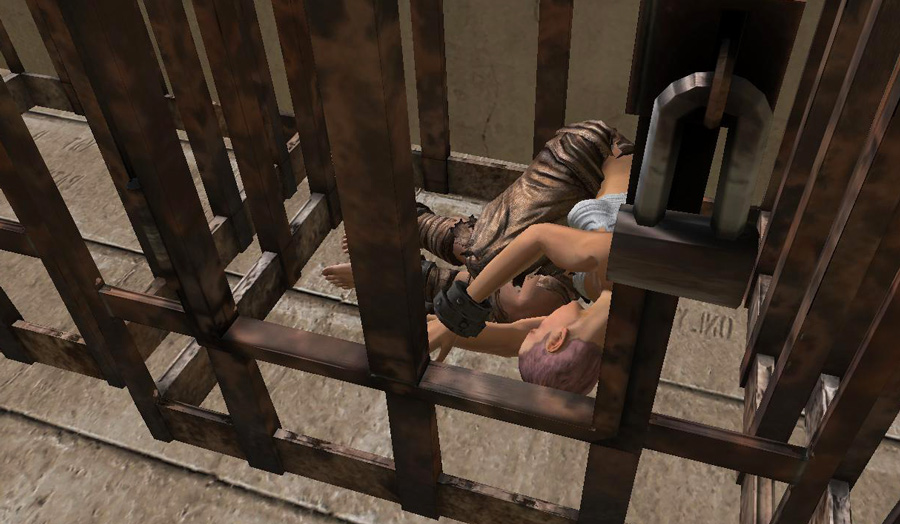 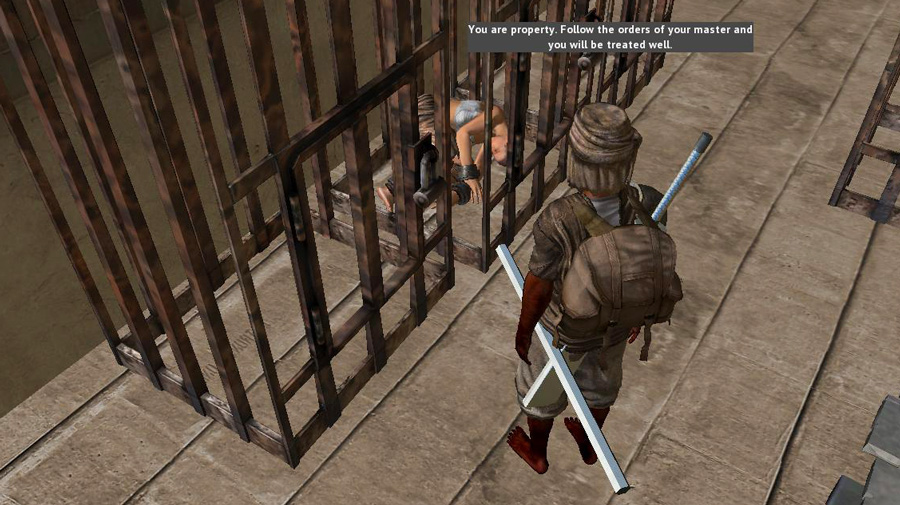 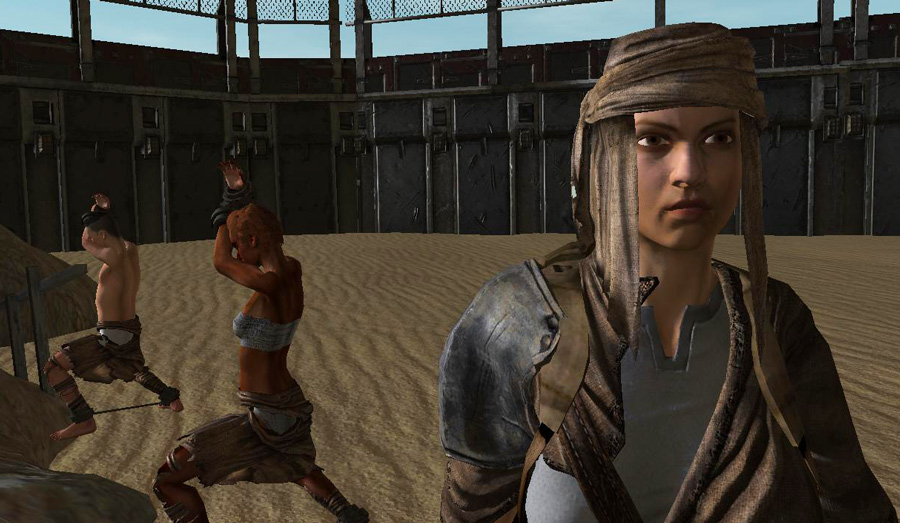 Man, I am so glad I have gotten to see this grow.

Oooh, will i be able to enslave bandits and random traders too?

Sorry, unlikely. But hey that doesn't seem to stop some players beating bandits and locking them in their outposts as human training dummies

its sad to find out that we cannot enslave any bandits ourselves, im glad there's a performance boost, cant wait for the new biomes and with the new character models it would be nice to see some idle animations
Good work

I hope some day we'll be able to capture bandits and convince them to join us or something. Like in Rimworld.