Preview of the upcoming features of the new patch I am working on.

I am slowly still developing the mod. I have decided to rework some faction abilities and units that I did not like at all or were quite useless. I have also changed the upcoming new faction Axis Foreign Army after extensive test. 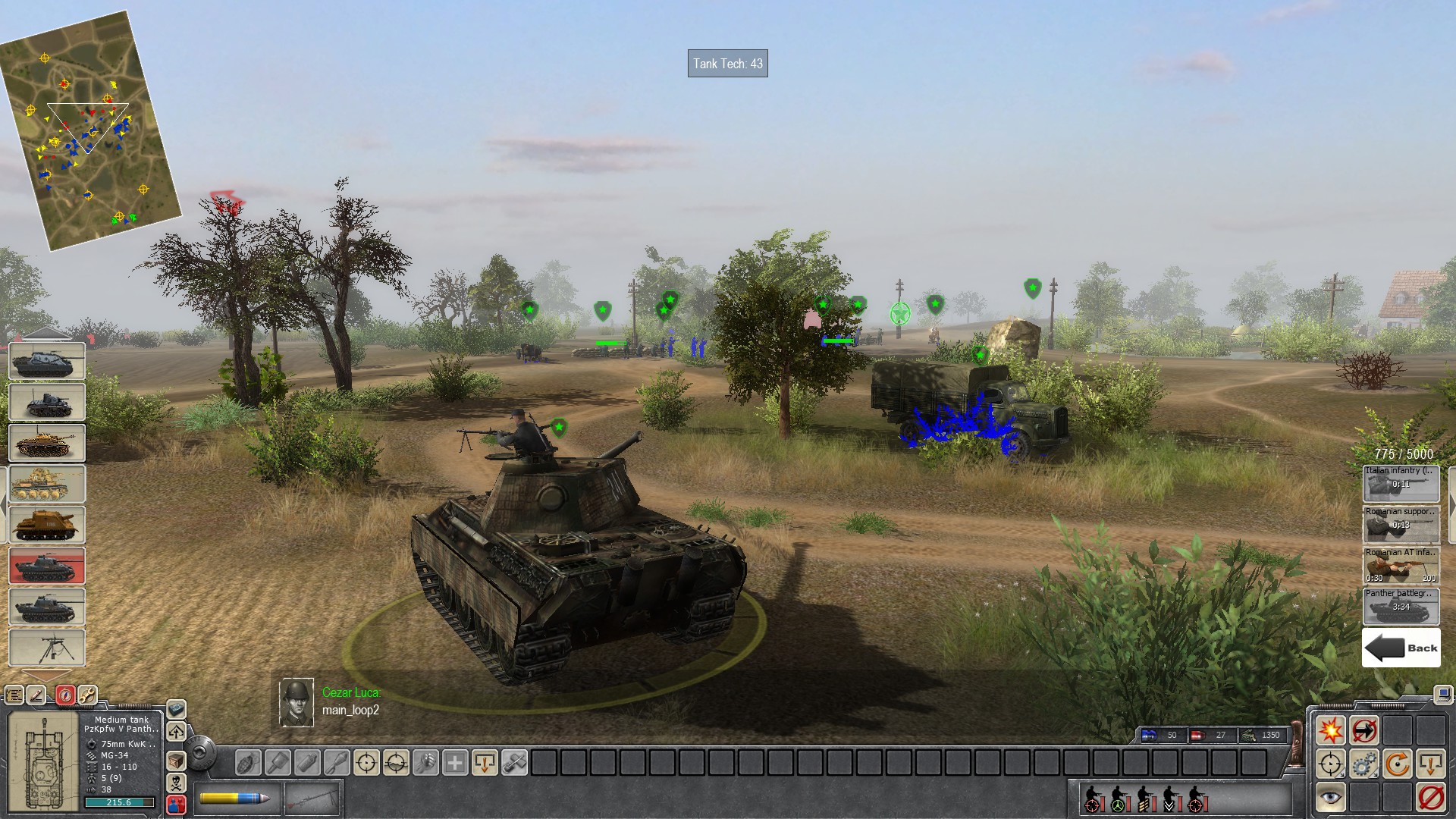 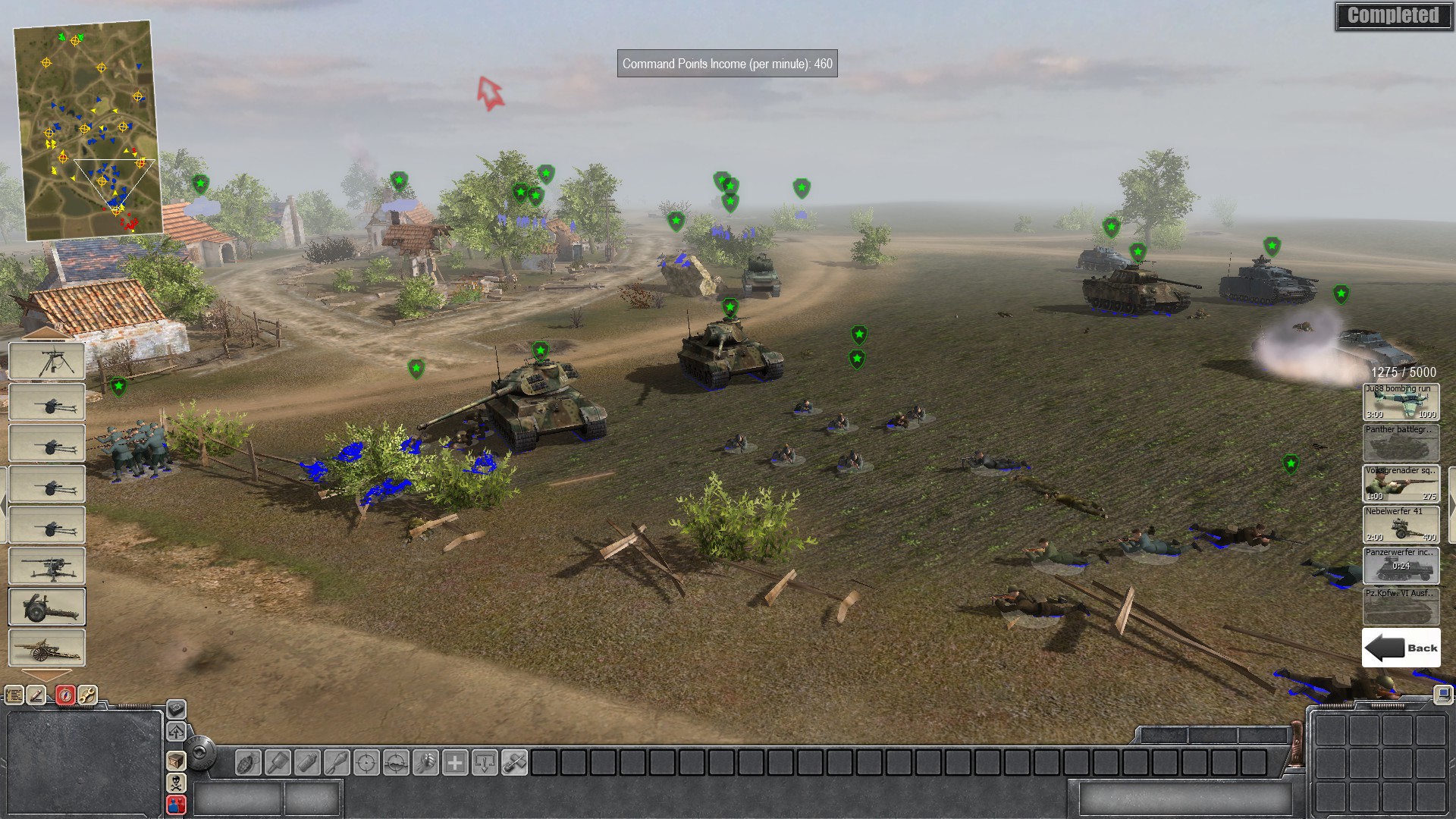 Good to see you are working on this mod! Nice update

I cant wait for it to be released...but then again I got too :) Looks promising and fun :D Will there be more maps for it aswell ?

Yes, I adapted "ardennes" map and "country", plus I made a new one myself called "railway", which is made of a small town in the center and rural suburbs on both sides, crossed by a railway.