it's time for the next Dev Log of our Game "Planet27".

Today we have published the second "Content Update" with Version 0.2.0. It's include a new Map with a complete different style on the Yellow Moon.

The Map has a different Victory Condition like the maps on the Green Moon. Your Job is to protect the Factories on this Moon and Produce some Crystal like Resources. There is a big Desert on the yellow Moon and sometimes there are some dangerous Desert Storms. "Desert Storm" is the event on this kind of map. It's like the Red Moon but without improve the damage of the Monsters but your Buildings and Units get extra damage during the Storm.

There are also a lot of new Monsters on this map.

Any Feedback is welcome, here on discord or on itch.io:

Some nice Pictures of the new Version and also a youtube video to show the Gameplay of the new Map: 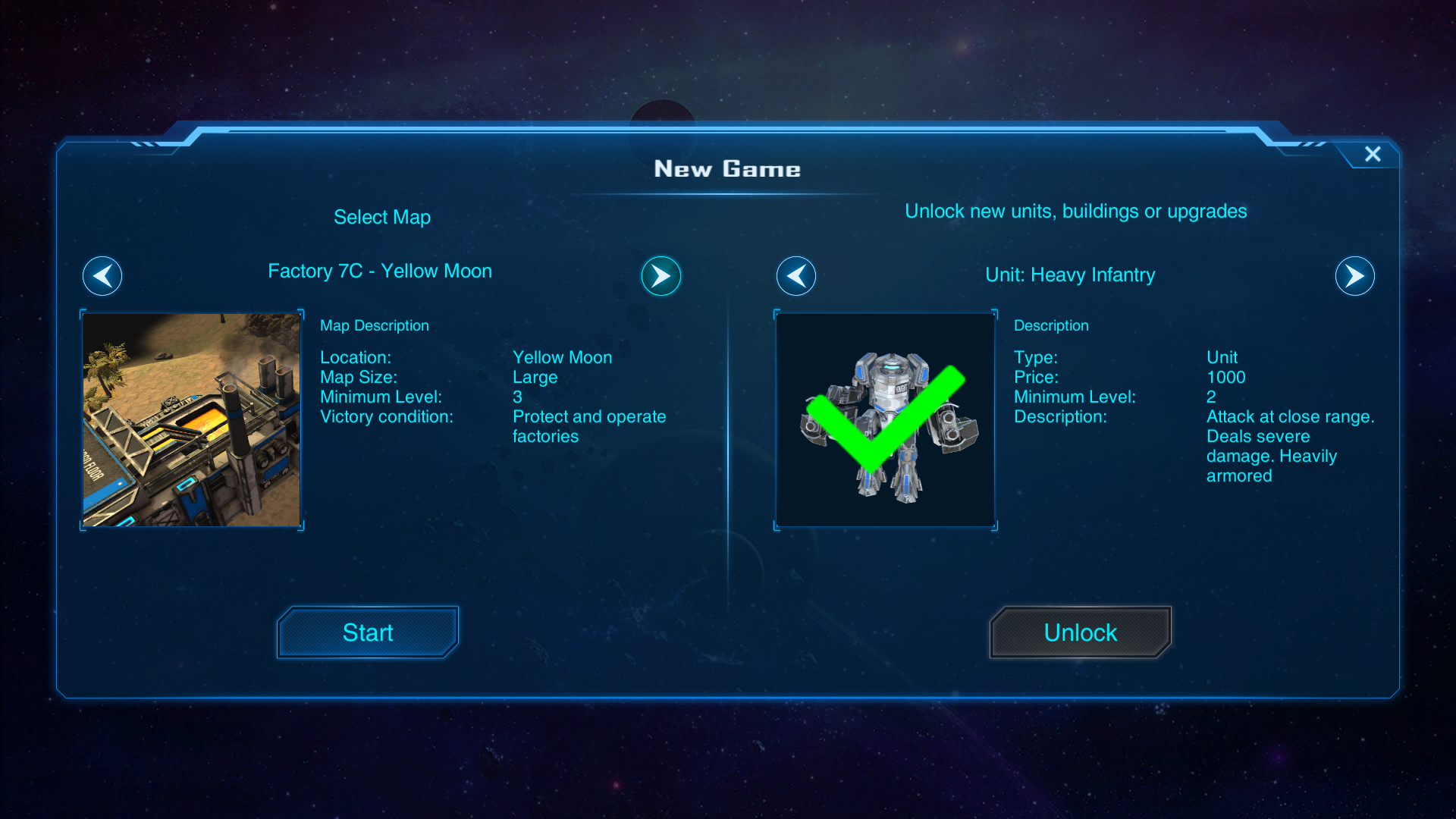 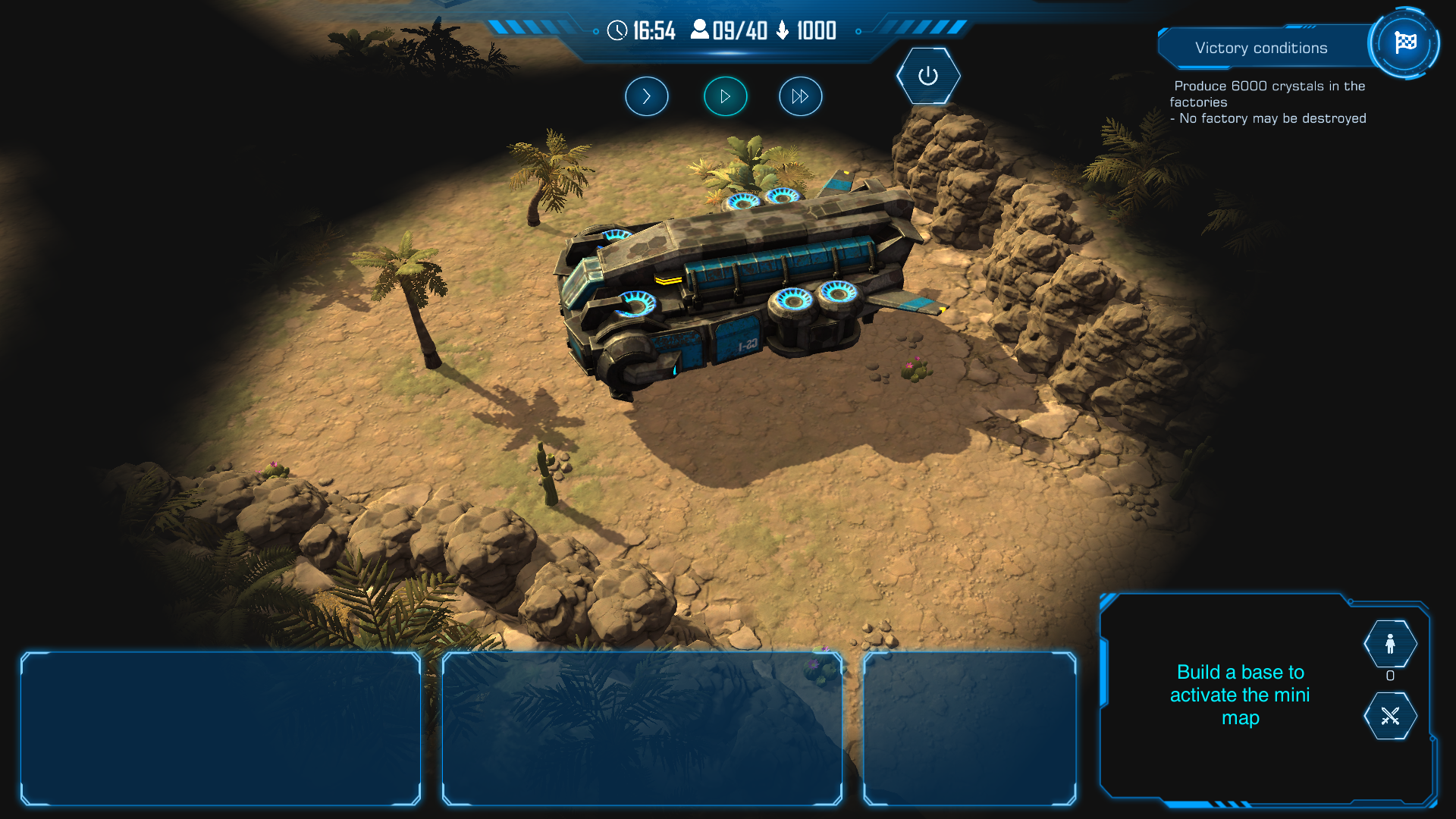 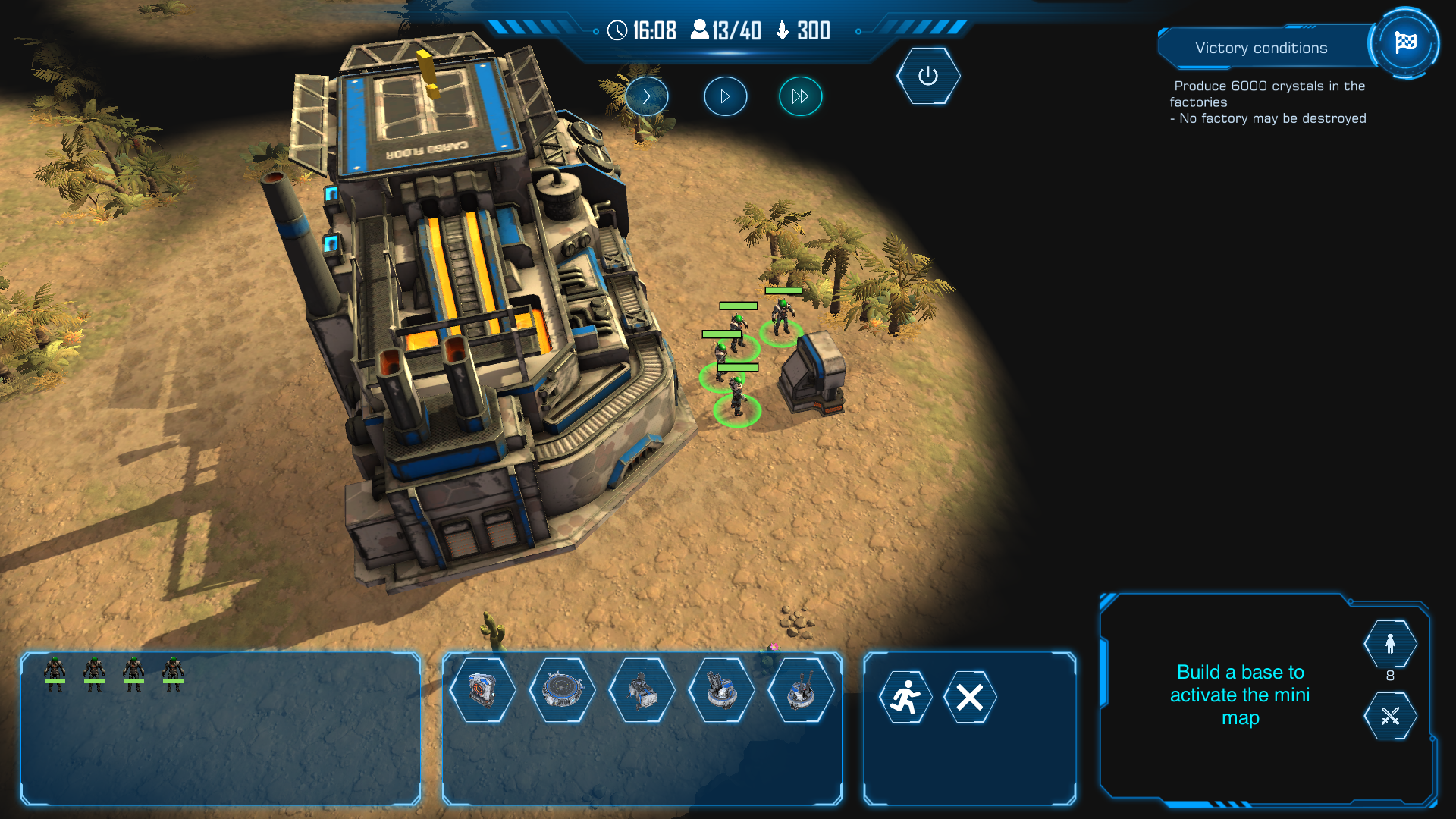 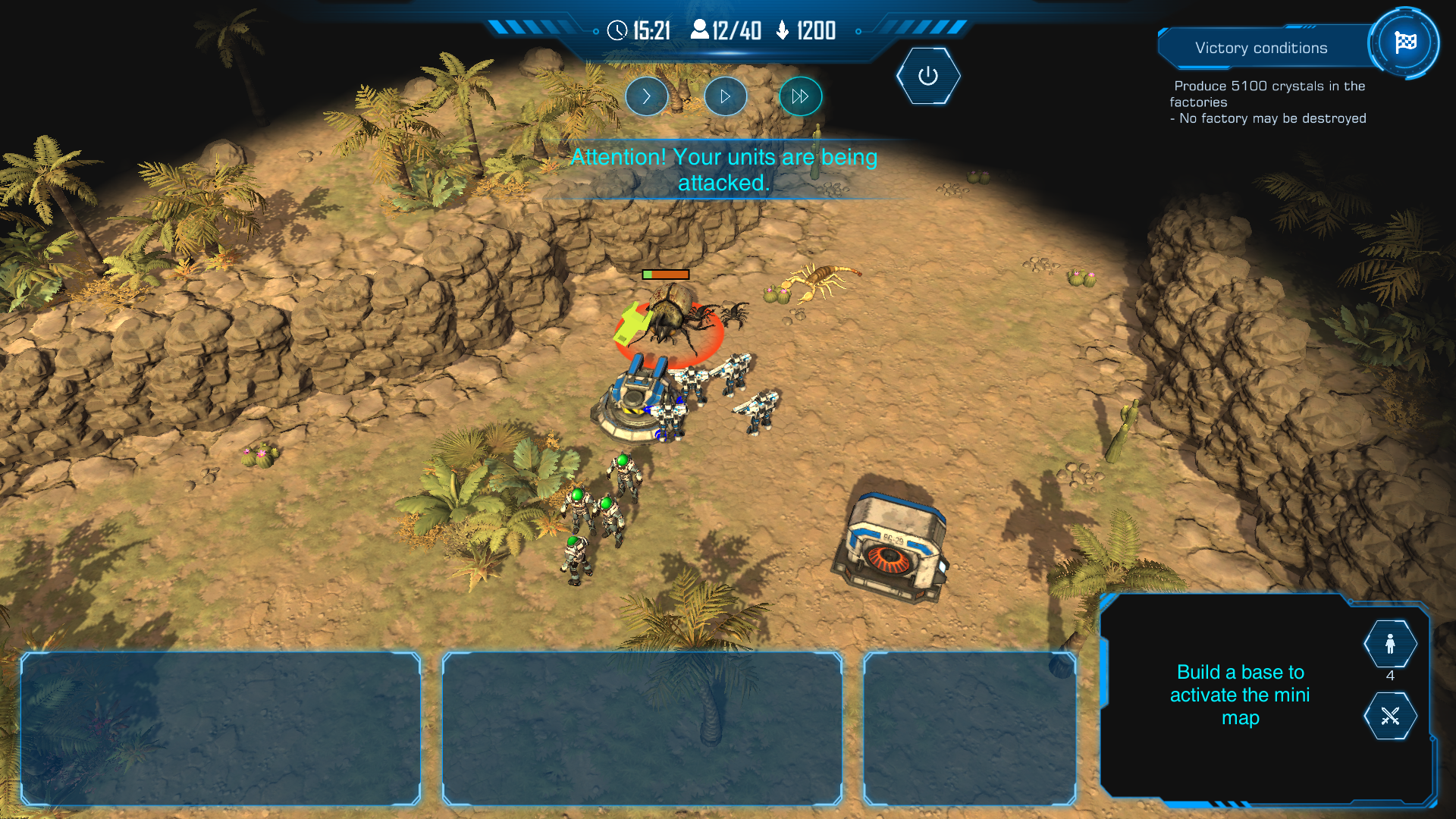 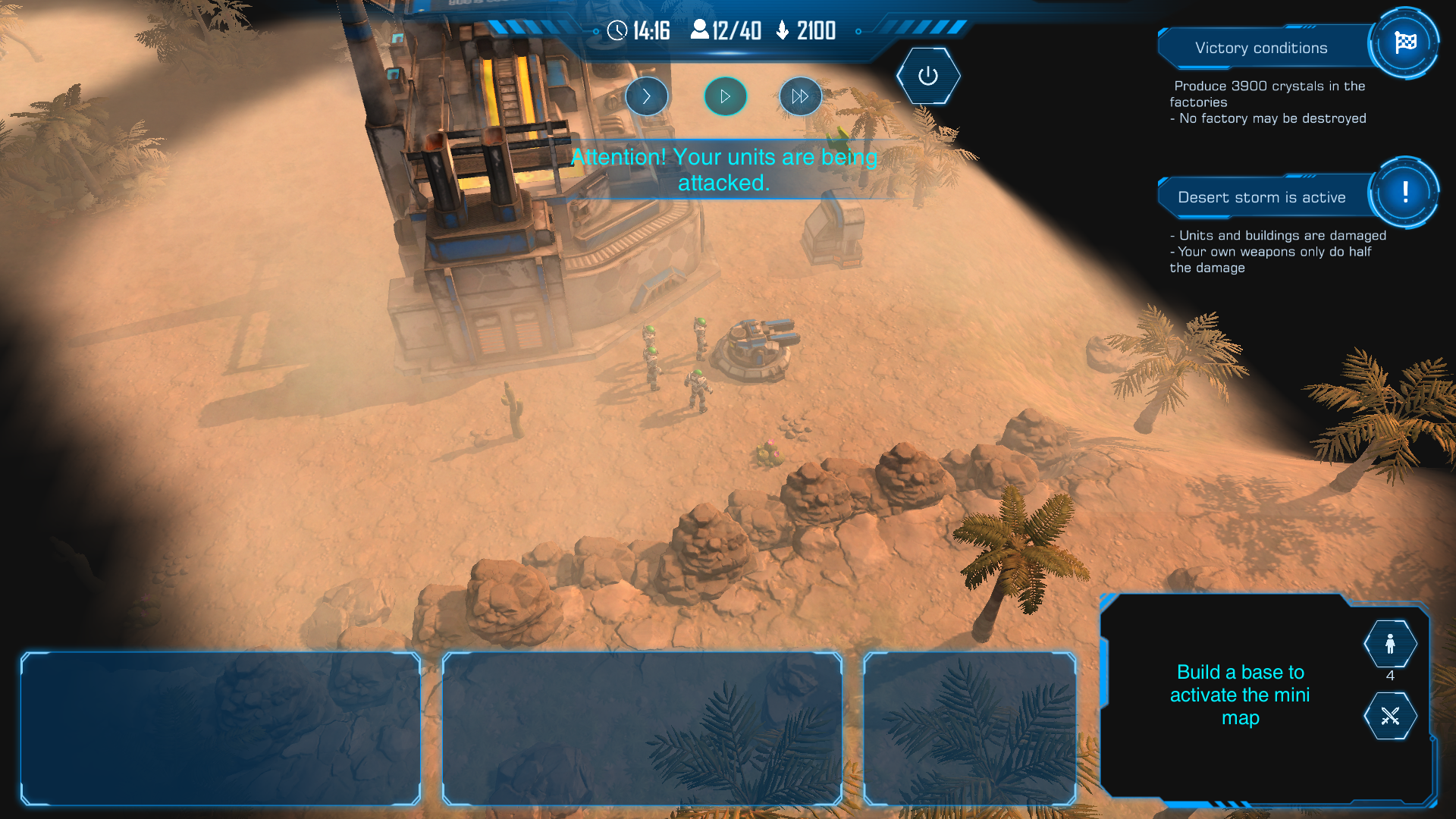