Announcing an update for the mod that fixes bugs and improves the mod as a whole.

Hello everyone. I'm here to announce an update for this mod. The update is called Half Life Modern Warfare 2.0. It will fix bugs, improve maps, improve dialogue and other stuff. To all HL: 28 Days Later Fans, don't worry because HL:28DL is still my main project. I'm simply doing this to fix some things that bothered me and a lot of people about the first release of this mod.

Complete list about things that will be done in this update:

That's all folks! Finally here are some images of what's to come: 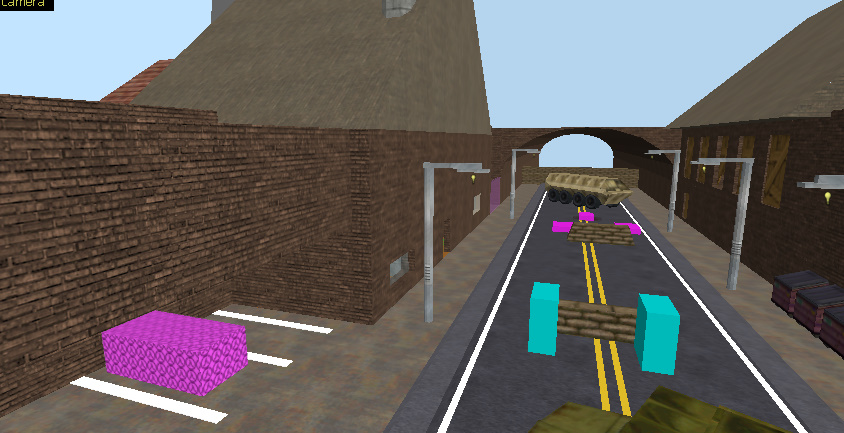 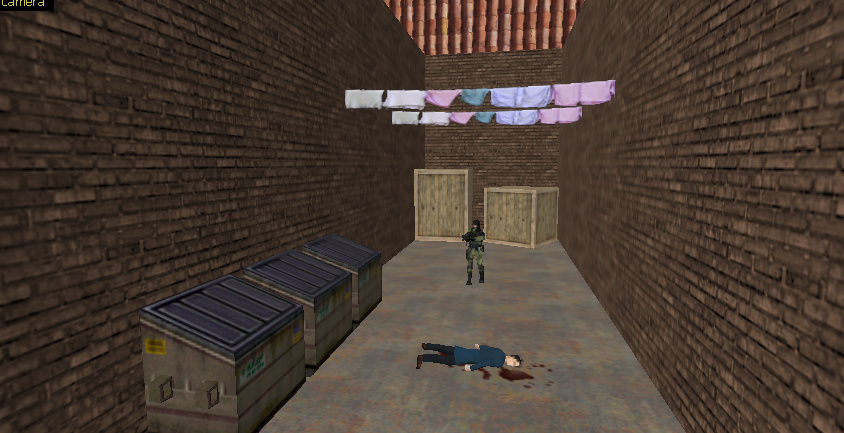