Wow! It’s been a while since we posted anything here…

Wow! It’s been a while since we posted anything here…

Being a small team comes with several drawbacks, one of which is that we must take care of everything ourselves. So when you’re doing task A, you’re not doing task B, and so on.

At the beginning of this year, we realized something important: we have big ambitions for Dead In Vinland, we want to put everything we can into the final game, but we won’t manage to do it just by ourselves.

It was a major revelation that struck us, we genuinely thought that with the experience accumulated with Dead In Bermuda we could make a sequel rather easily, but when you start to modify EVERY SYSTEM you had in the previous game, the task can feel rather overwhelming, at the point where you ask yourself if it wouldn’t have been a good idea to restart the development from scratch.

But we couldn’t, it would have made us very late on the schedule we fixed ourselves

So we stuck with the engine we made, but took a big decision: we needed to expand the team.

And that… Was a long process. And a process during which part of the team couldn’t be productive in the development of the game. We really felt that some parts of the development were on hold during this time, it was very frustrating: you hire people to advance quicker, but at the same time you “lose” production time.

But well, all in all it took us one month to hire new recruits, especially in the coding department which needed reinforcement the most. One month + another few weeks during which we had to explain to them every little secret the code of the game was filled with, and there was quite a few.

So yeah, it’s a long process, during which the stress level is high and the development seems to be frozen. Very frustrating.

But now that the team is up and running, we’re so relieved! We really feel the difference in terms of production speed, and the adding of new fresh minds in the project gives us a big boost in motivation. We saw features that were on todo-lists for months slowly but surely go into the “DONE” column, and it felt great!

This process culminated with the production of our first playable prototype that we wanted to show at a local gaming/geek event. At last we had enough systems running to play the game for a few dozen of minutes, and seeing other people than ourselves playing this prototype was a good milestone for the team.

The prototype is already pretty solid, we have the main loop of the game up and running, and there aren’t major head scratching bugs. We can play a temporary version of the first few ingame days of the game and recruit new characters to the camp. The game is unbalanced as hell for now, its difficulty is rather high to say the least… But it’s perfectly normal, it was made with wild guess numbers we come up on paper, and some big systems are still lacking, that will change everything in terms of values balancing. 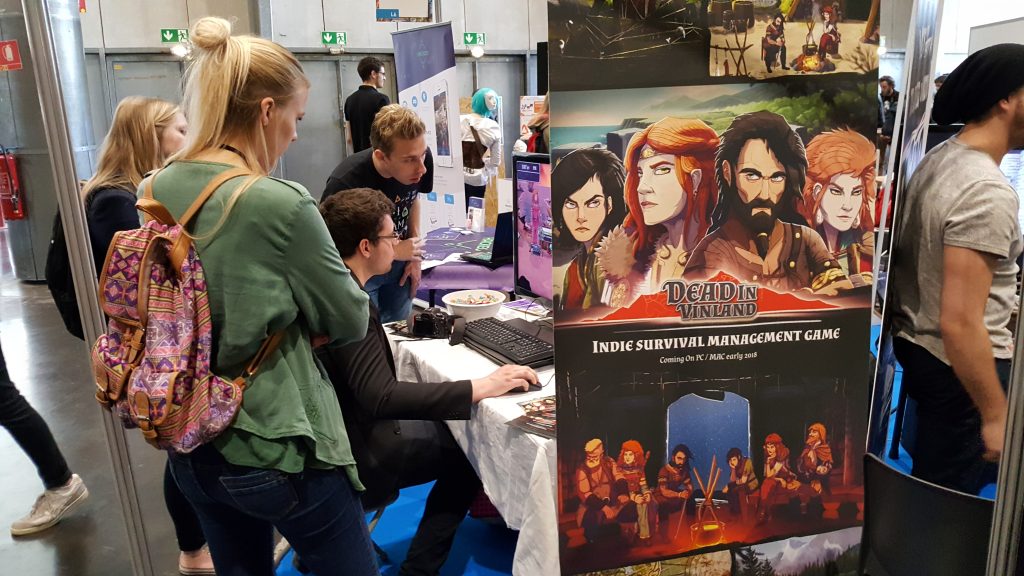 We are now more confident than ever that our roadmap is clear and feasible, and that we’ll be able to produce the game we had in mind.

The goal is to keep from now on a balanced prototype with features we have integrated into the game at the moment. It’s easier to tweak little values a bit everywhere from a clean basis than to fake values resulting from systems that will eventually be present.

For a quick overview of the state of the team, departments by departments: 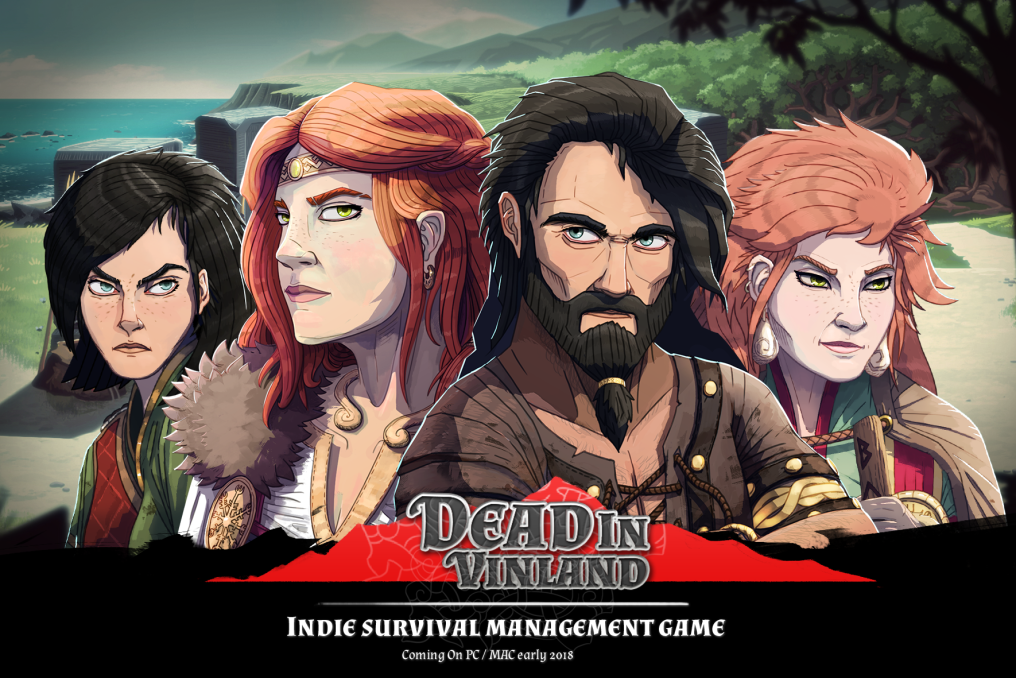 One last VERY IMPORTANT piece of information: we decided to delay the release date of the game. We thought, it would be a shame to rush the release of the game and cut some features just for one month or two of production that we would have needed to be complete. So we are now aiming to release the game on Steam on January 2018.

We should finish the production of the game before this date, but we prefer to have a little buffer time before planned release to be sure we won’t have to announce another delay. As players we hate that, so we’ll try to keep our word. The buffer time will be used to playtest and balance the game even more, and take time to translate the game in several languages before release.