"Isaac Clarke would have felt at home here, isn't it? However, as the necromorphs"

Posted by IndiegamePromo on Oct 3rd, 2020

DON THE ARMOR OF A FUTURISTIC KNIGHT

The gameplay features are informed by the game’s setting. The hostile corporations and enemy clans employ a multitude of firearm and explosives detectors, meaning our protagonist has to rely on his composite sword and close combat skills during most of the missions. However, you may also take your enemies to school using sneaky subterfuge, if the guise of a hardcore ninja appeals to you more than the life of a knight charging at his enemies head-on. The game even offers an equivalent of riding, perfect for technologically advanced races inside cyberpunk ruins. The player may also visit the areas of an imaginary in-game fantasy MMORPG, where their every action will be analyzed through the prism of philosophy (because a true knight should never unsheathe his sword and charge at sci-fi windmills unless he is deeply philosophical and in love with art). 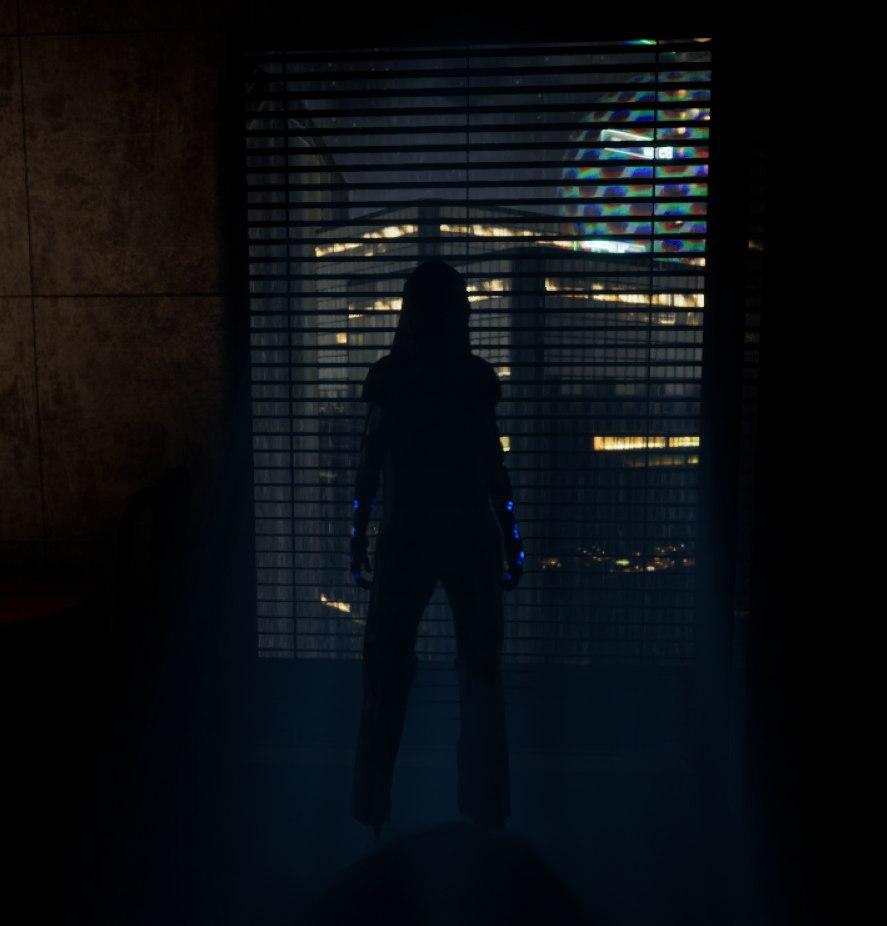 A little gameplay of a new level

In the complex there was a diversion and blackout, was used to activate the security system and laser detectors. green light is the work of night vision. red and yellow waves, the visualisation of sonar (sound vision)

You can find us the incentive