This post is about the new rendering pipeline for Rigid Force Alpha.

It's been a while since our last post but there was (and still is) a lot of stuff to do.

In the past 2 months the whole rendering pipeline was rewritten from zero and both the performance and visuals are a lot better now. Besides that, a couple of new features have been implemented.
Here's a screenshot of Crytek's Sponza scene with our new pipeline, just to give you an example of the visual quality which is now possible: 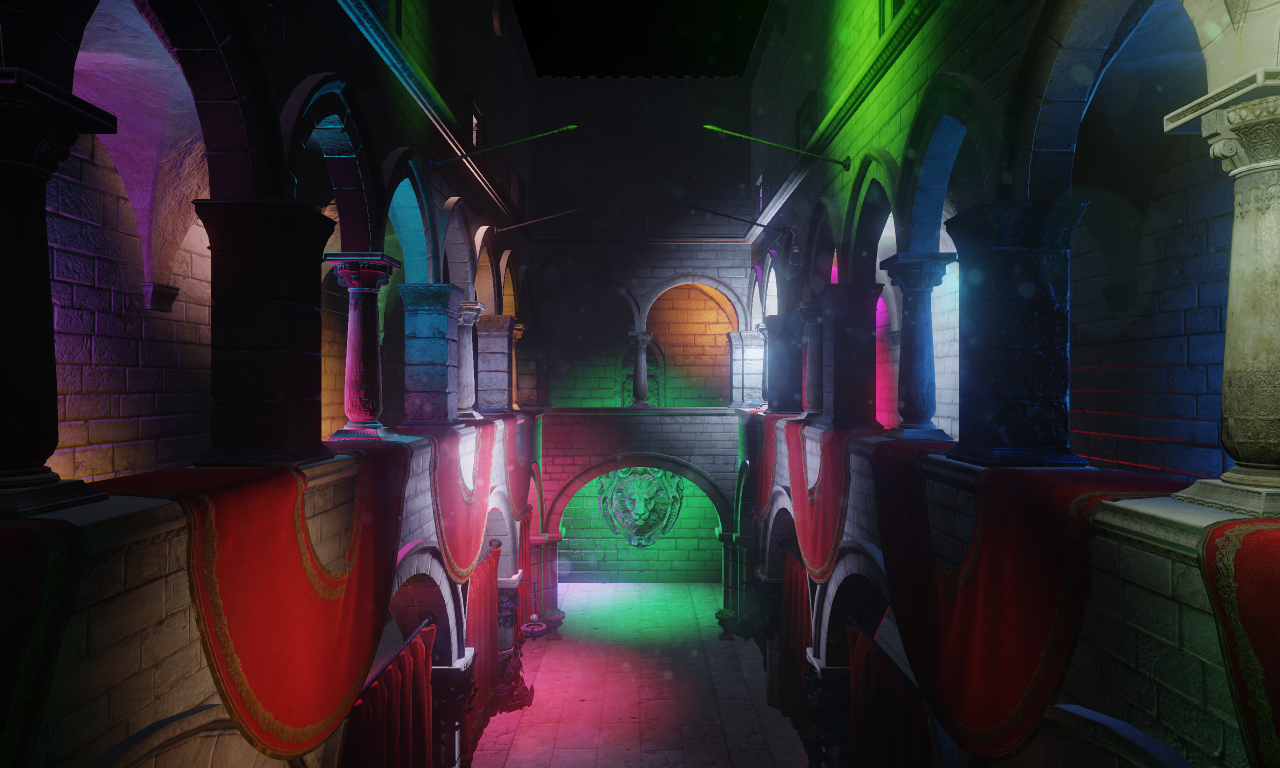 Have a look at the gallery to see more screenshots.

Hope you enjoyed this (small) update, we'll try to post them more frequent in the future so stay tuned!