this mod is sadly discontinued due to lack of material and voice actors, please try other mods. 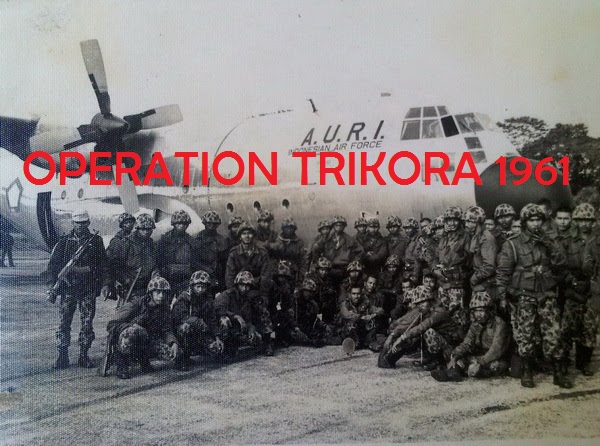 LIBERATION OF WEST PAPUA FROM THE NETHERLANDS

Operation Trikora was an Indonesian military operation which aimed to seize and annex the Dutch overseas territory of Netherlands New Guinea in 1961 and 1962. After negotiations, the Netherlands signed the New York Agreement with Indonesia on 15 August 1962, relinquishing control of Western New Guinea to the United Nations. the Soviet support of Indonesia played a crucial role in ending the conflict over New Guinea. Due to the support of Soviet submarines and bombers, Indonesian military forces could confidently launch an attack on Dutch troops. In response to Soviet presence, the United States put pressure on the Netherlands to relinquish control of West Papua.

This special mod lets you play as an Indonesian soldier on mission to recapture the heavily defended dutch-held position near West Papua.

a. Cliffside(chapter 1-3) features: -land and fight on rainy cliffs of west papua and defend it from the dutch/british counterattack

-defend the other side from the American attack near Sulawesi coast

-attack and defend the village from the Australian paratrooper units

-meet with soviet 305th unit near the mountain

-hold the ground against dutch attacks supported with soviet units

-battle of the mountain 503(hill Jayawijaya)

more of them later guys

hey, i'm get interest with this mod, maybe i can help you?

so sorry friend, for this hard time i can't make this mod yet, but if i can i could use some help.