Report one upgrade Edition-Waited for its time. The release of the most magnificent mod has taken place, what awaits us next?

Well to begin with it should be said that the release did not take place without
a team of testers:

and also the "king of programming"
-Alivebyte!

And so what's next?
1.Well, work on Report II has already begun, which means that the first news will appear soon. It's not me who is working on the maps, but a colleague, which seems to untie my hands, But the work will go much slower

2.Work on add-ons is already in full swing. In the coming days, you will find news about the first addon,Report One Operation Live-will tell you about Corporal Kyle Rodriguez, who will show us what happened to the soldiers who came to the rescue 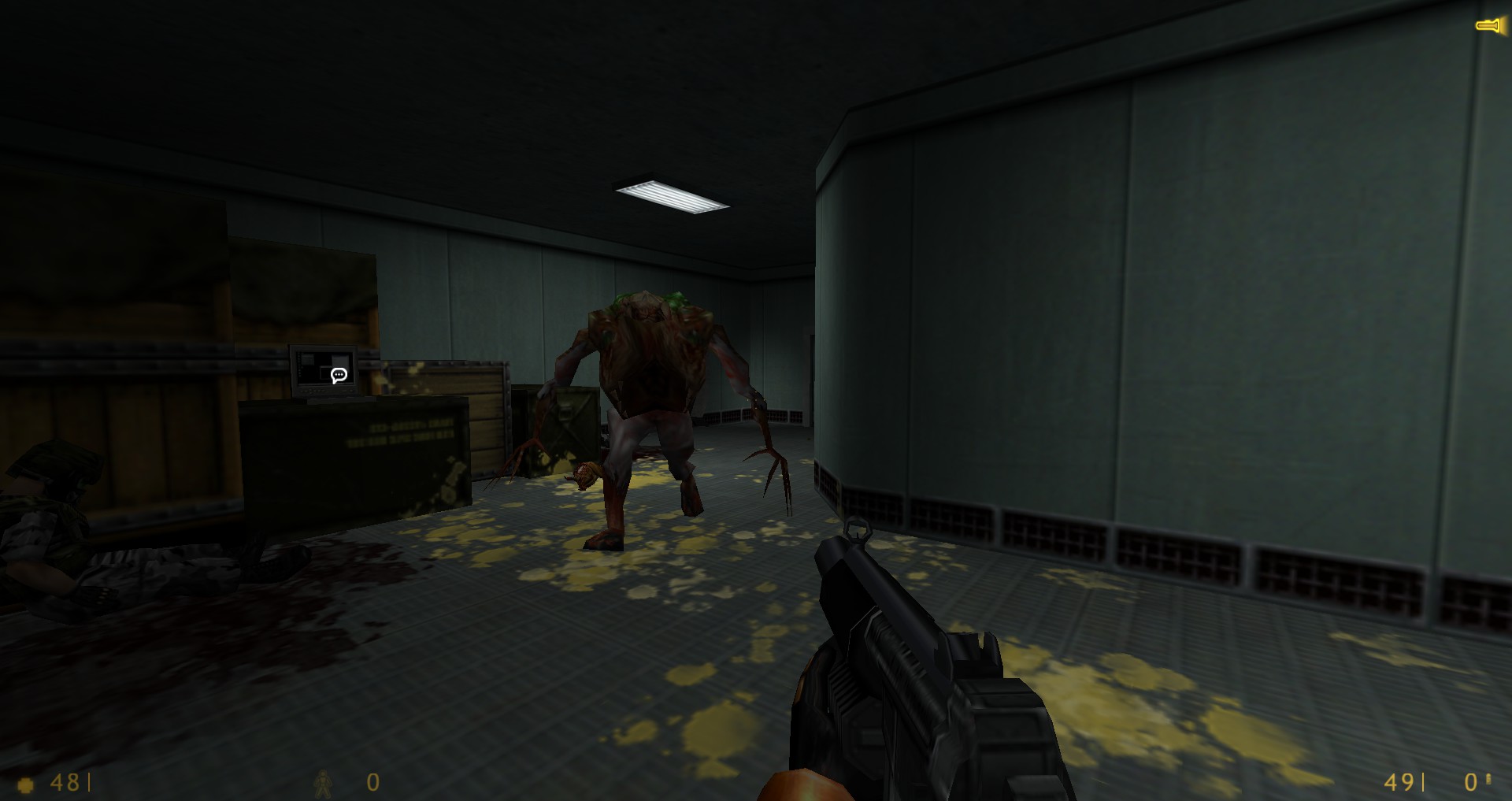 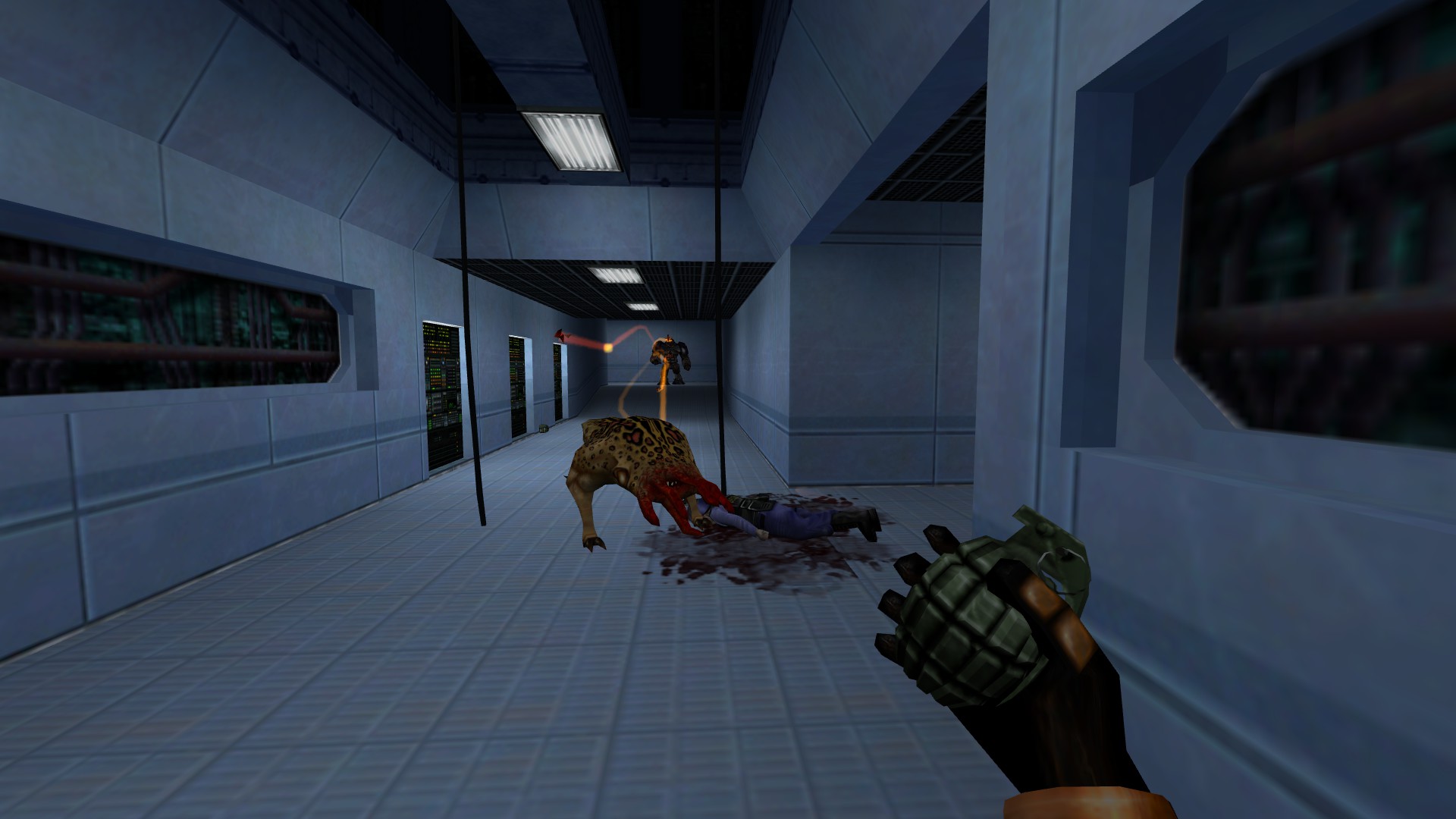 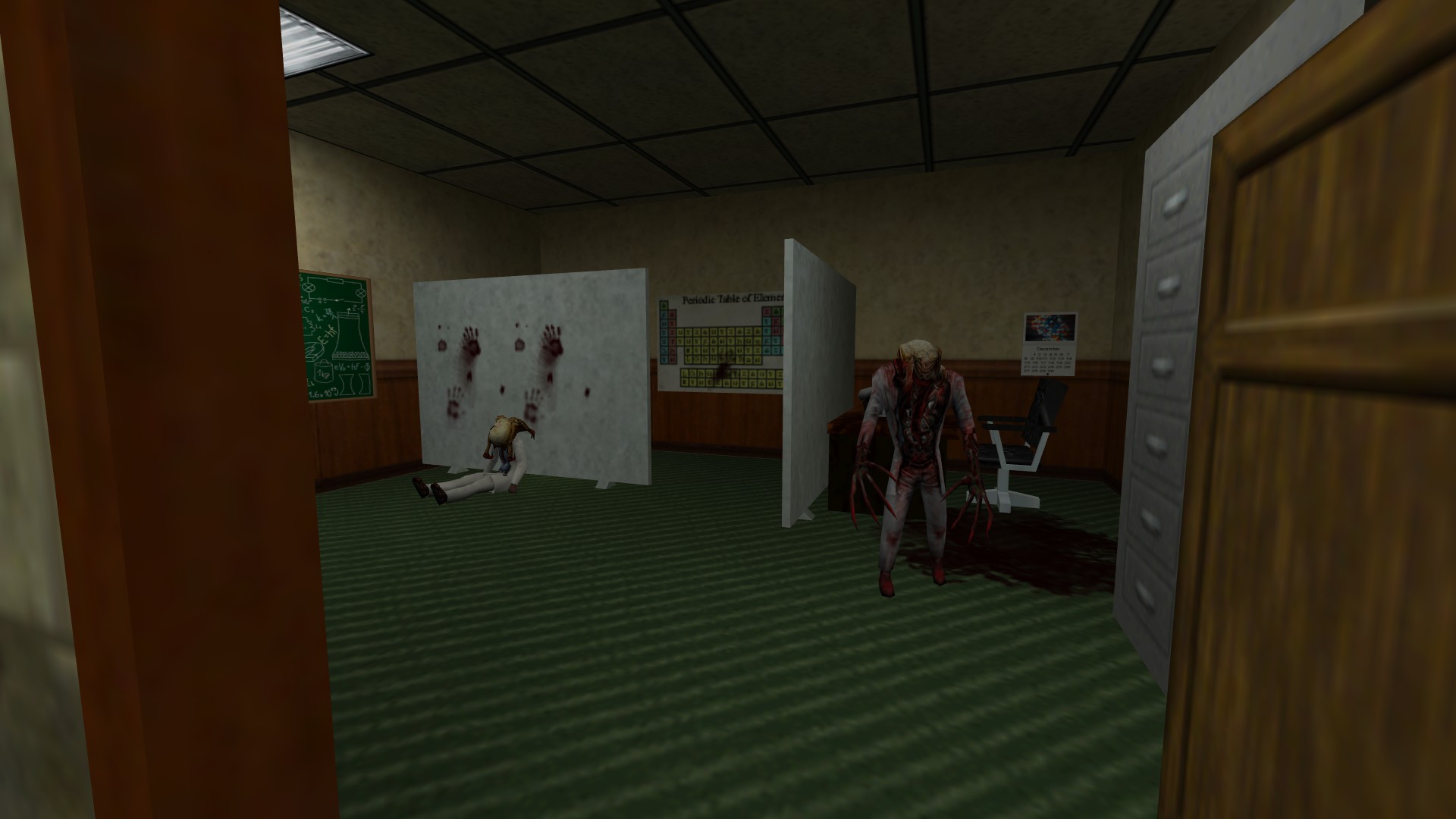 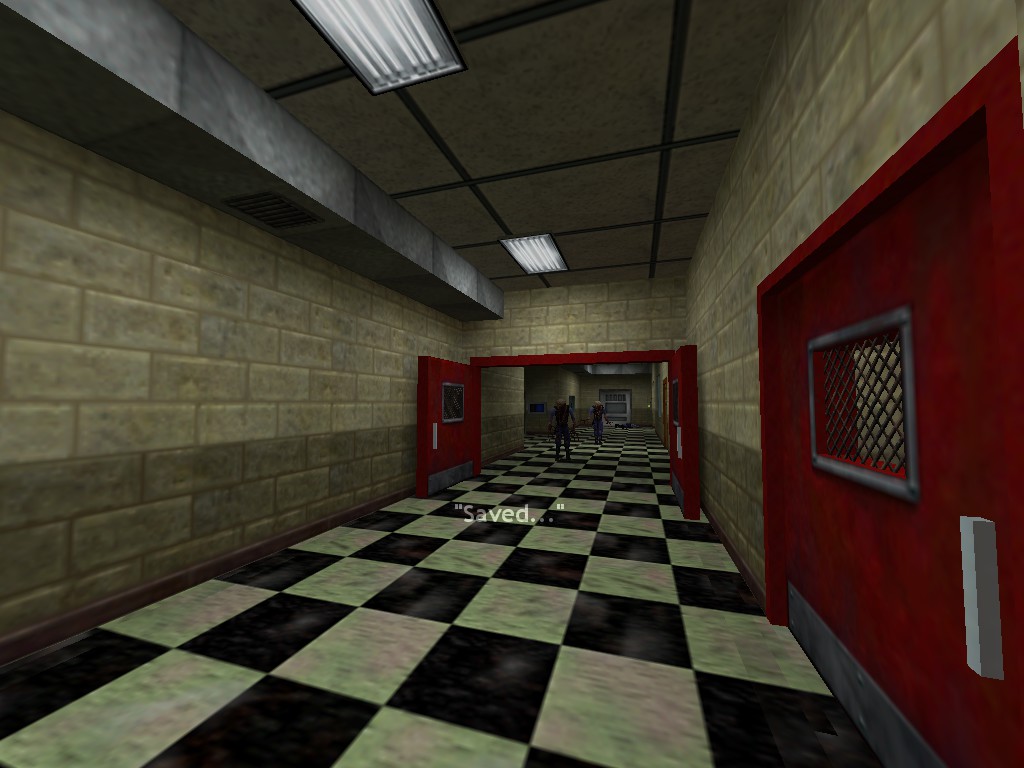