Our team has recently been active development of the project, and we would like to share the news with you!

That came to an end of the first month, the new 2017. For us it was fruitful, the project is not dead and develops, and now work is being done in several ways:

1) Replacement of old models of higher quality and historically correct, the creation of new models and retekstura m;

3) Optimization mode, and the load on the system iron.

At the moment, work has begun on replacing the artillery and machine guns, and work is underway to replace the weapons, equipment and ammunition. We are trying to find the right balance between quality and speed. 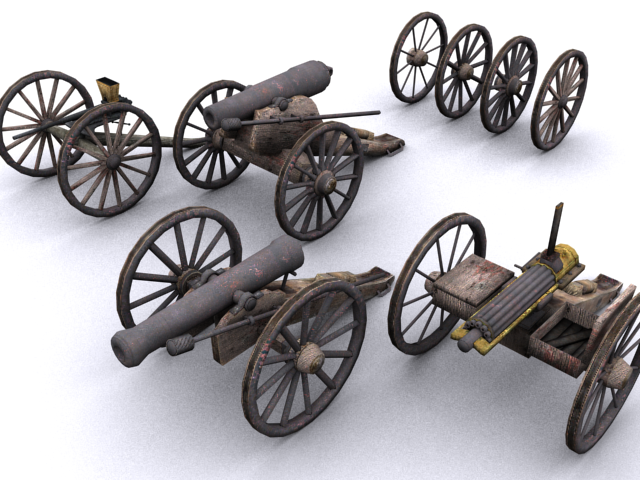 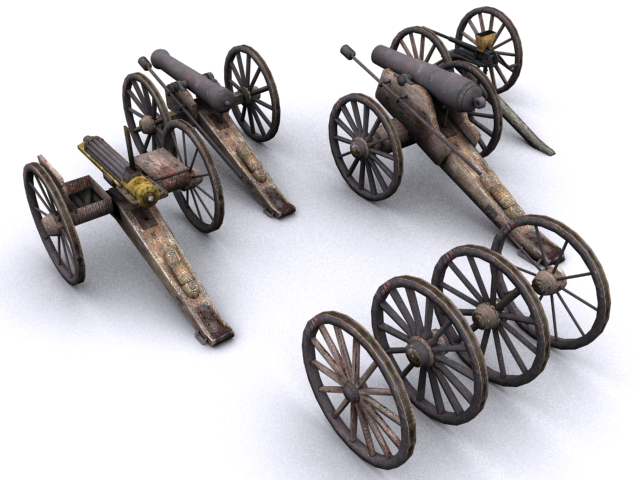 As can be seen above, work is currently also in the direction of alteration of War Member States of skins of US Independence. So now converted colonists, minutemen and regular US troops (including heroes and commanders) and the English military. Now they are the authentic equipment of that period. Also redesigned hats, which have become more qualitative. 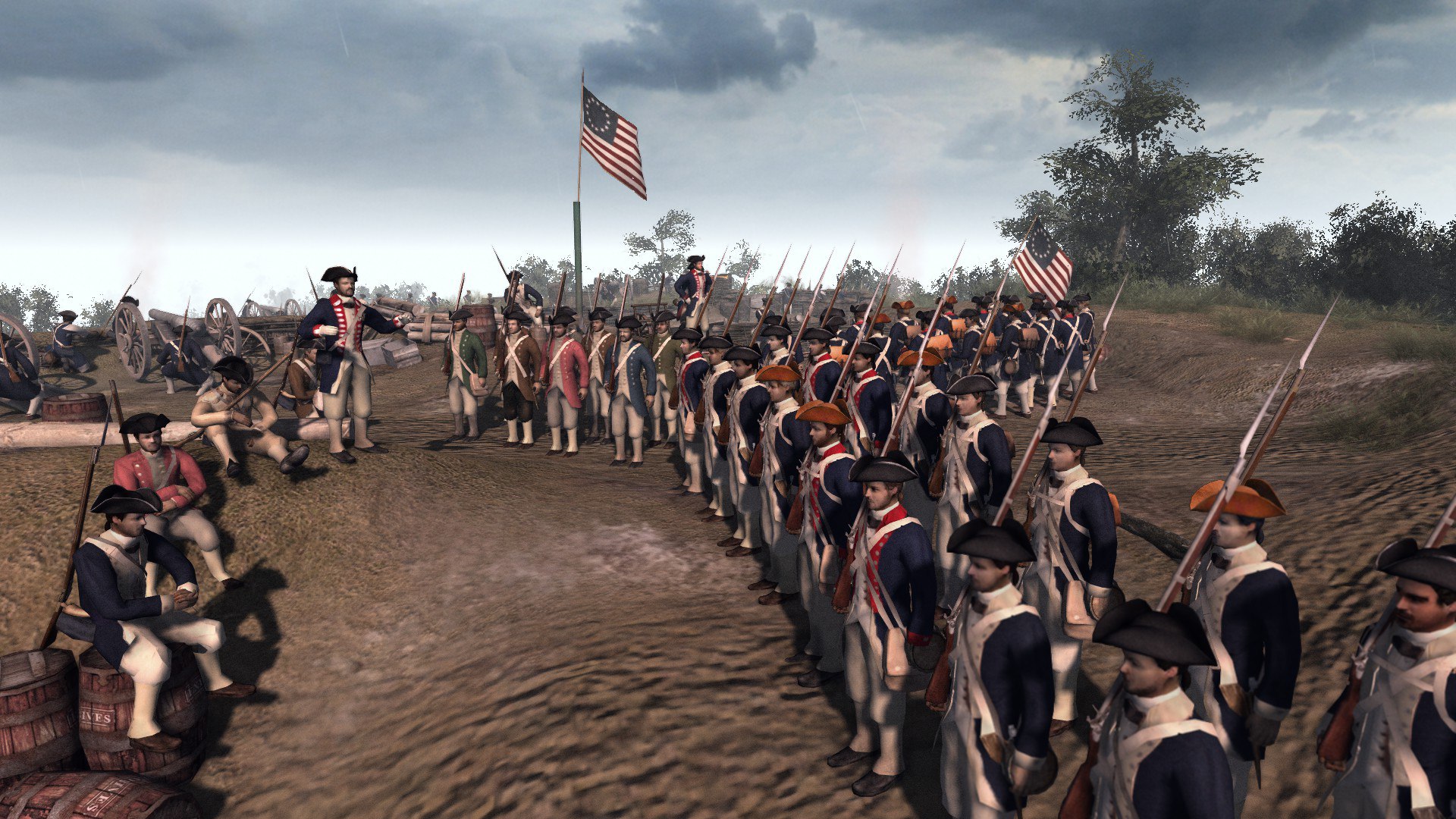 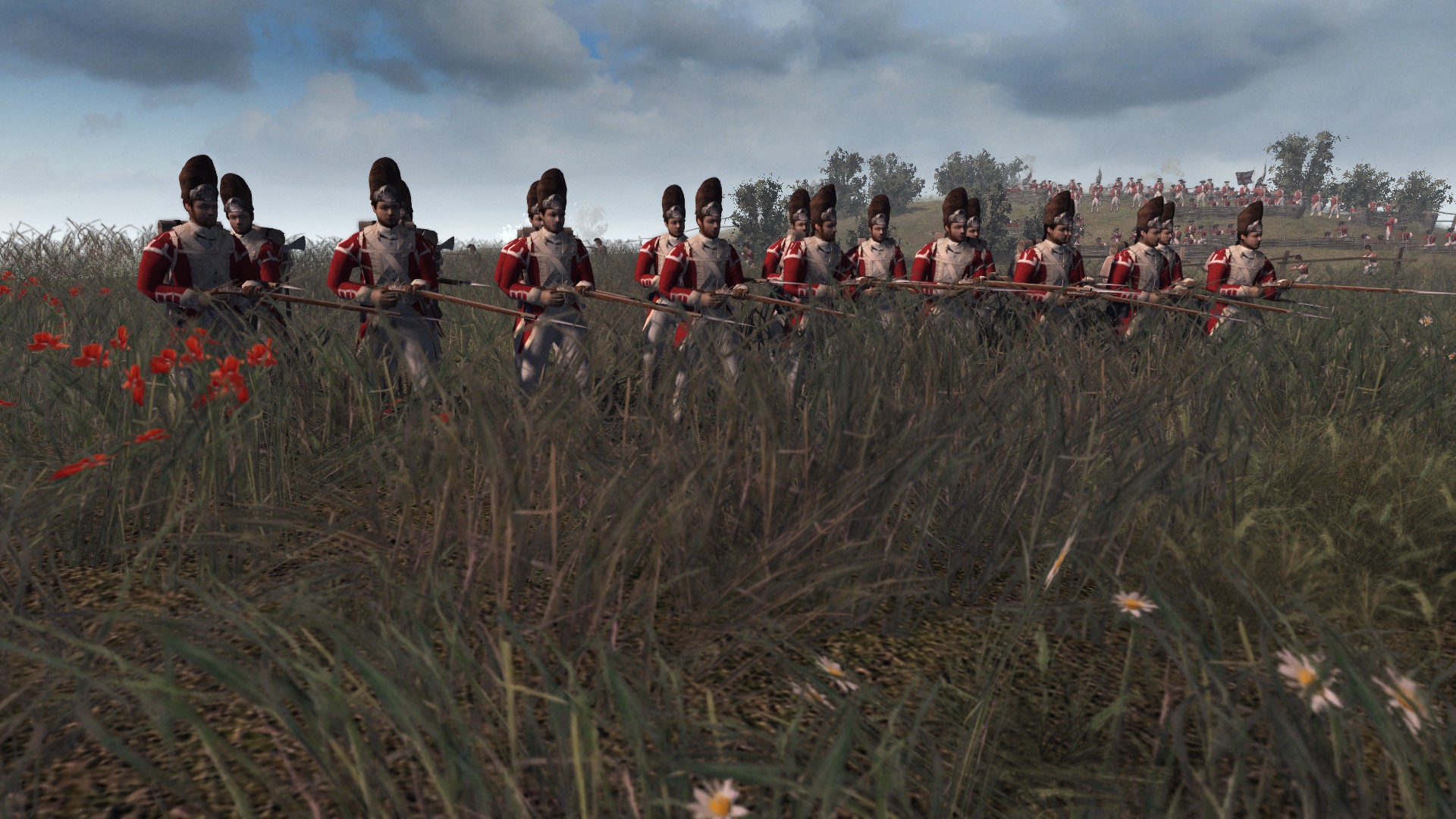 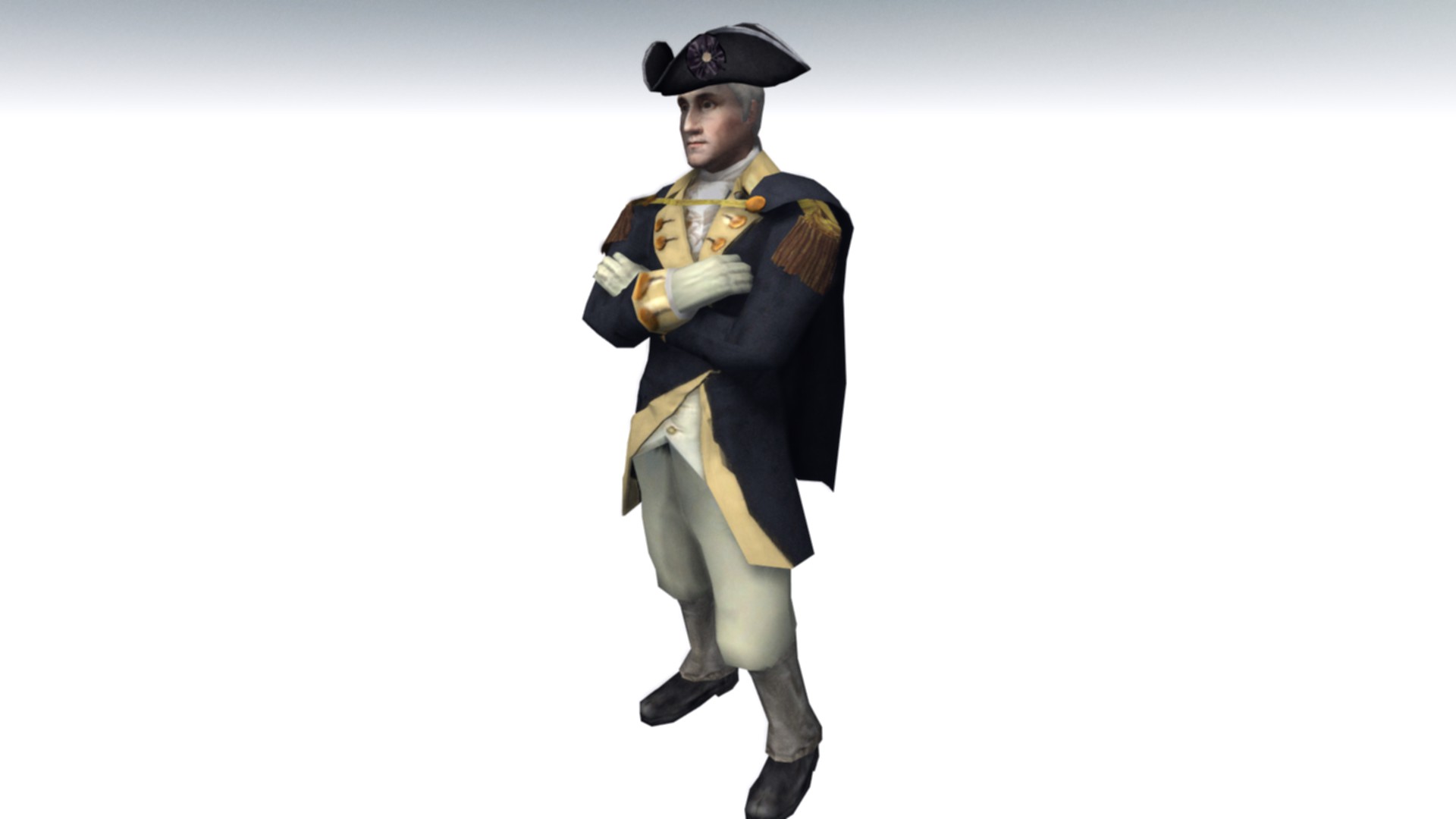 I would also like to note the development of the Battle of Bunker Hill, or rather the main battle takes place on Brids Hill. Our team is trying to bring the battle as close as possible to the realities of the time. For this re-created area near Brids Hill, taking into account all the events that took place in the outskirts of Boston at the time: 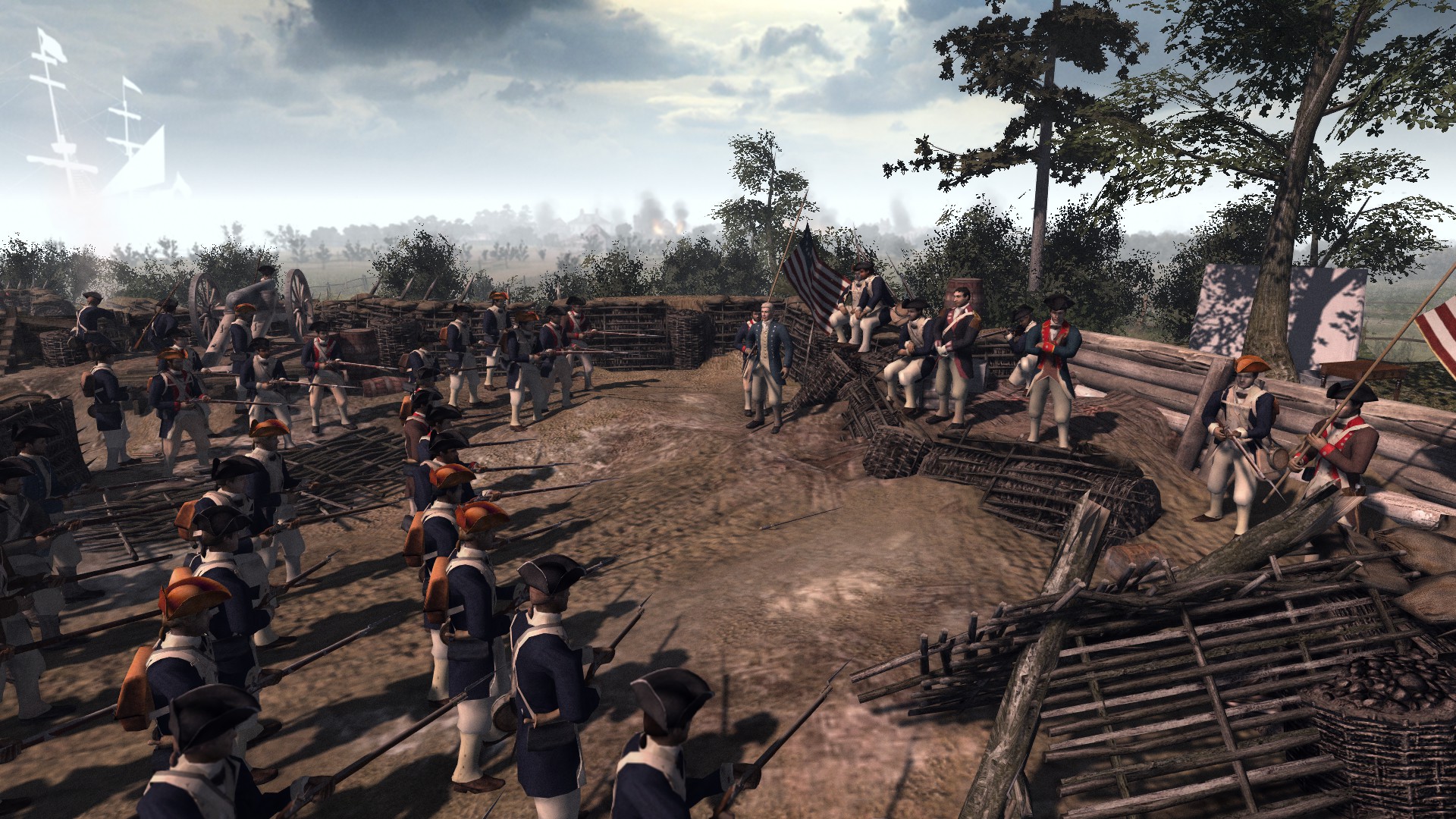 Thank you for staying with us!

How wonderful! I was very worried it was dead, but no! I'm glad to hear you guys are still swinging away, best of luck to you.

Great models, really excited for this!

Great update! Looking forward to this :)

wow I love my men of war mods but this one is going to be the best by far. Cannot wait for it to be released. keep up the great work thank you for making this Mod.

This is an old version. It makes no sense to do for outdated version

This mod is outstanding, using your mod I am able to recreate the battle of little Big Horn, Gen Custer, 7th Cav, I am a US Army vet, retied, , I would like to help with supporting your team. I am working on a single player mission called the Wild West, If I may I would like to send you some pictures of what I am working on. We were trying to make the Cav soldiers and indians shoot from the horses, put found that this can not be done unless there was some scripting and modeling done.

Thanks for created this mod for the community