Hello from Castle Wolfenstein. In the end this summer I haven't really advanced the maps, it's still a lot of work and calculation to represent the maps of the game in a Source version. But for the last two weeks, I've been "kicking my ass", I still went far enough to say that the 9 main levels are created (for the walls, ceiling and floor) and that the bonus ( level 10) is started.

I also lingered a bit more on level 9, which is where Boss Hitler has to beat. The level is very small but I try to make it more attractive and visually beautiful. It will also be the only world with outside light (sun). This is the first time that I also have to create exterior decorations under the Source engine, so I still have to learn. 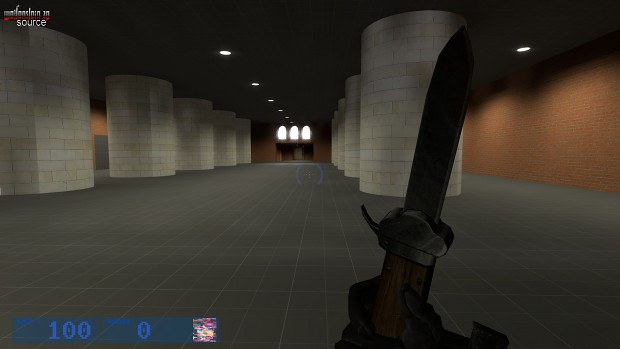 All maps at a low ceiling, just like in the original game, to give a "Bunker" effect. Map 9, the one I call the Boss Arena, will be the only one with a higher ceiling to add effects of excess. 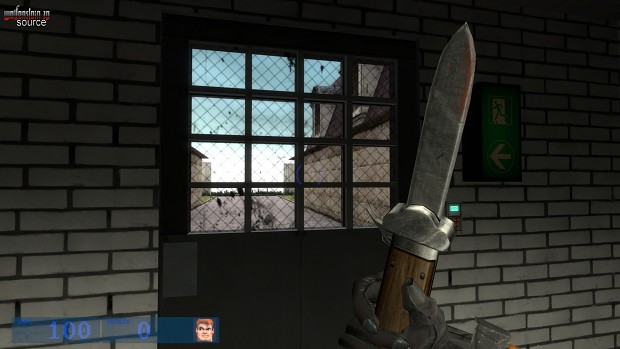 But nothing is final yet, I have a lot to do. Some levels have more than 40 doors, which takes a long time to place and adjust. Also, I still haven't found a way to improve the effect of the doors, as reported by SPY-maps (Leon) in comment. If you know how to improve them (or give me a link to a guide) that would be much appreciated. You can talk about it on the forum.

Soon, I will start integrating the objects, after finishing the lights. If you are an object creator, I invite you to submit your own that you are able to share for my Mod. That way I would save some time with the credits. I have no knowledge of Props modeling, so I am dependent on the creations of others. I avoid using those from Half-Life 2, being made (too) familiar and sometimes breaking the atmosphere created.

It would be miraculous to release a version in 2021, at least nothing final. I am not spending enough time on the project, as I have other projects in the pipeline in other areas as well and I will be back to work soon. But out of the question to give up, it will only be (a little too) long. But if I finish, then I could release it during the game's 30th anniversary.

Hey take all the time you need don't rush it.