First I have to explain to you that I have created an Excellchart where I enter everything which is important for a ship or station (number and strength of the individual weapons, fighter and bomber squadrons, shield strength and armor). This then calculates construction time, construction costs, etc.
This ensures that the ships are balanced automatically.

Ships and stations have now no longer infinite Fighter & bombers. 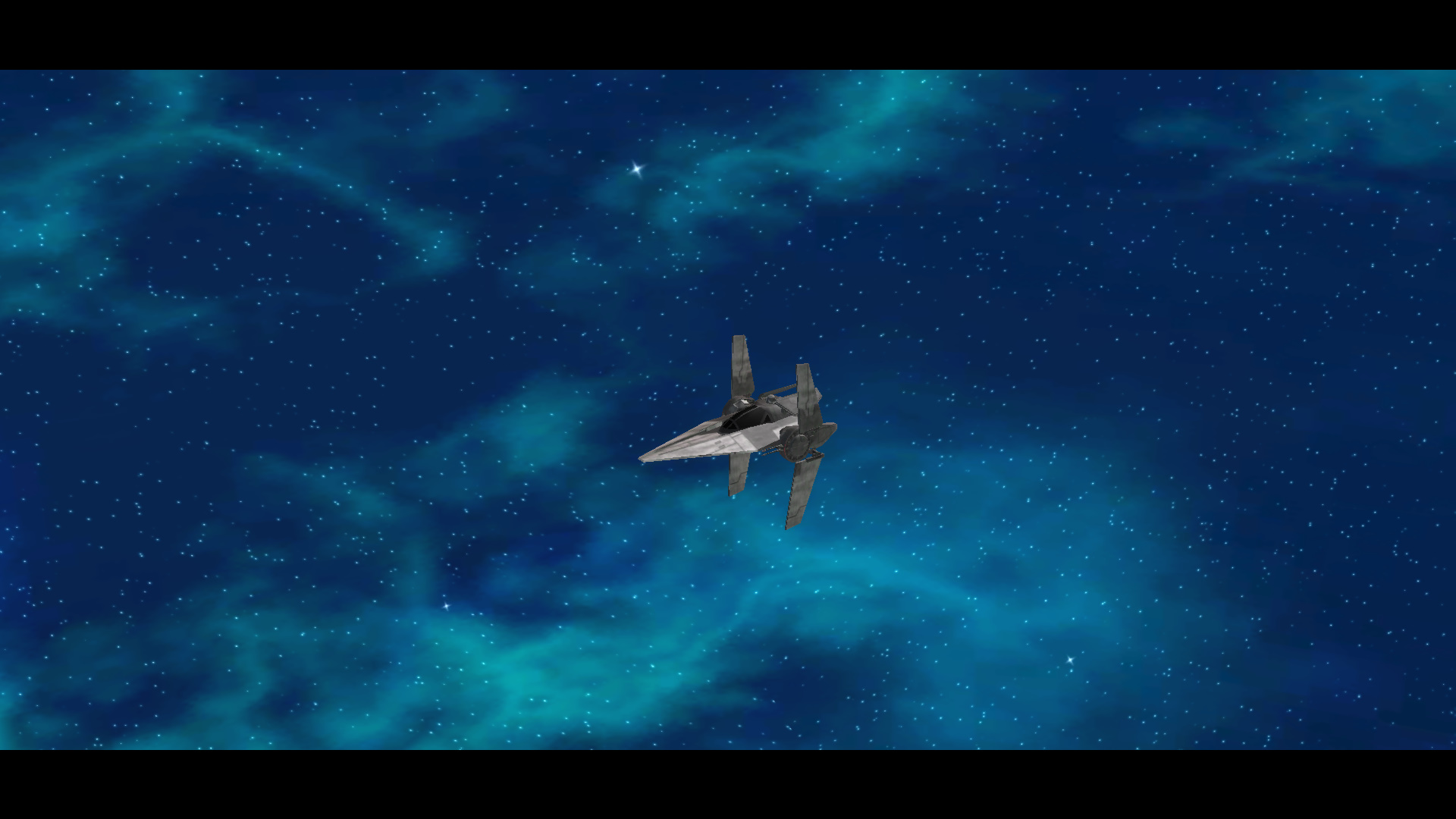 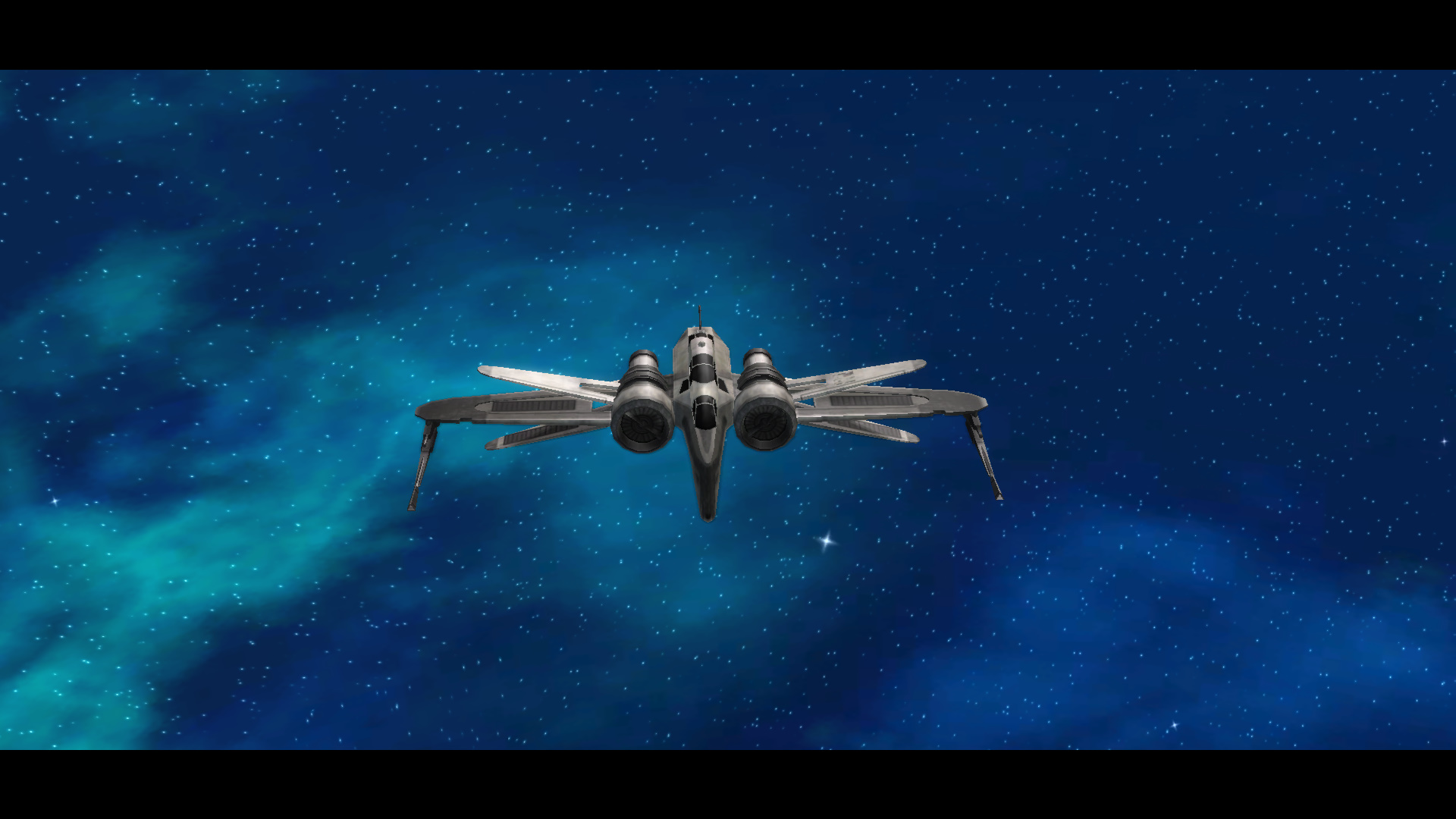 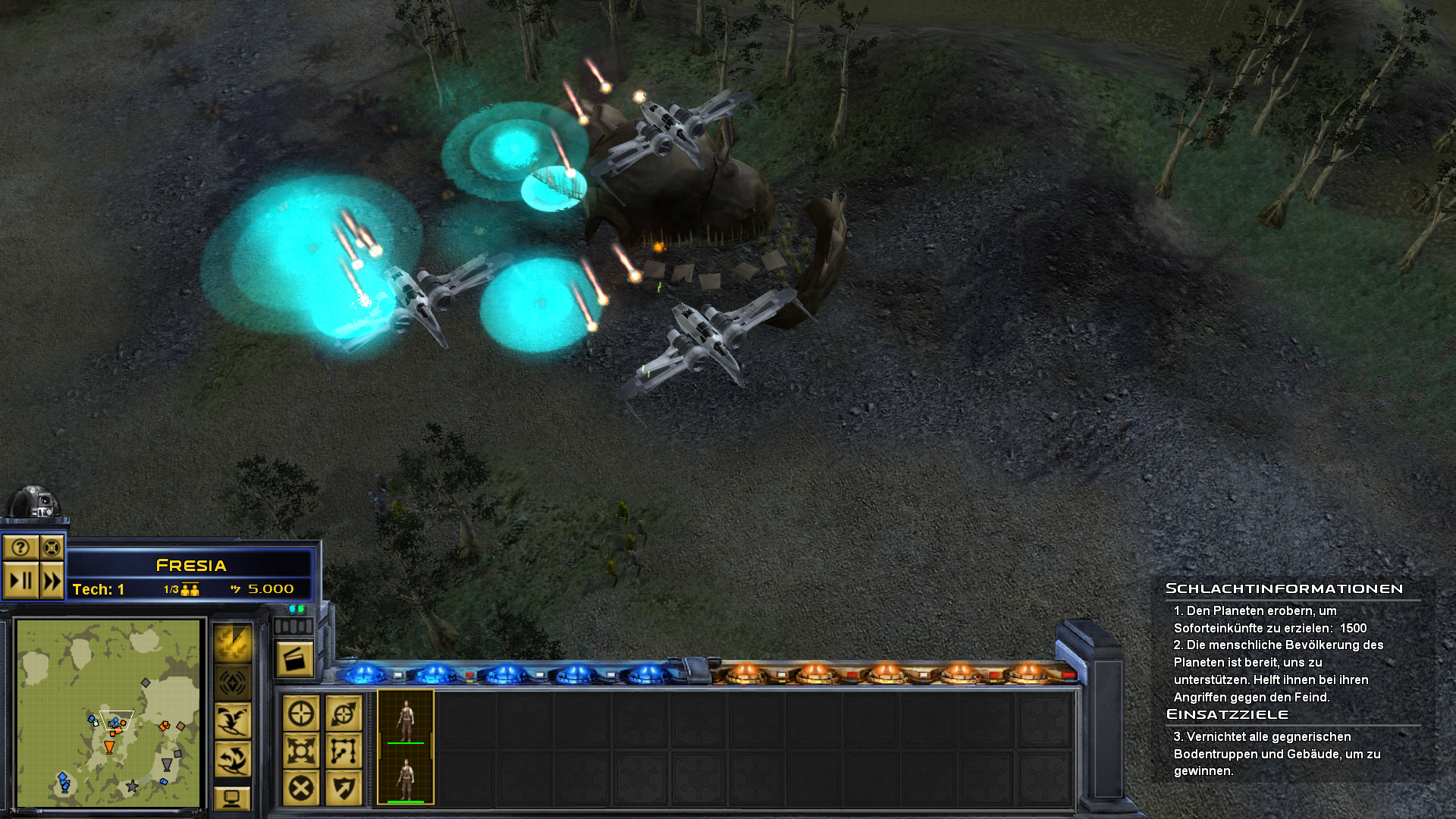 Two different shipyards installed: one for ships of corvettes and frigate class (buildable on most planets) and one for ships for the larger classes (currently on only 16 planets). The shipyards can be built as soon as a space station stage 1 has been built on the Planet. 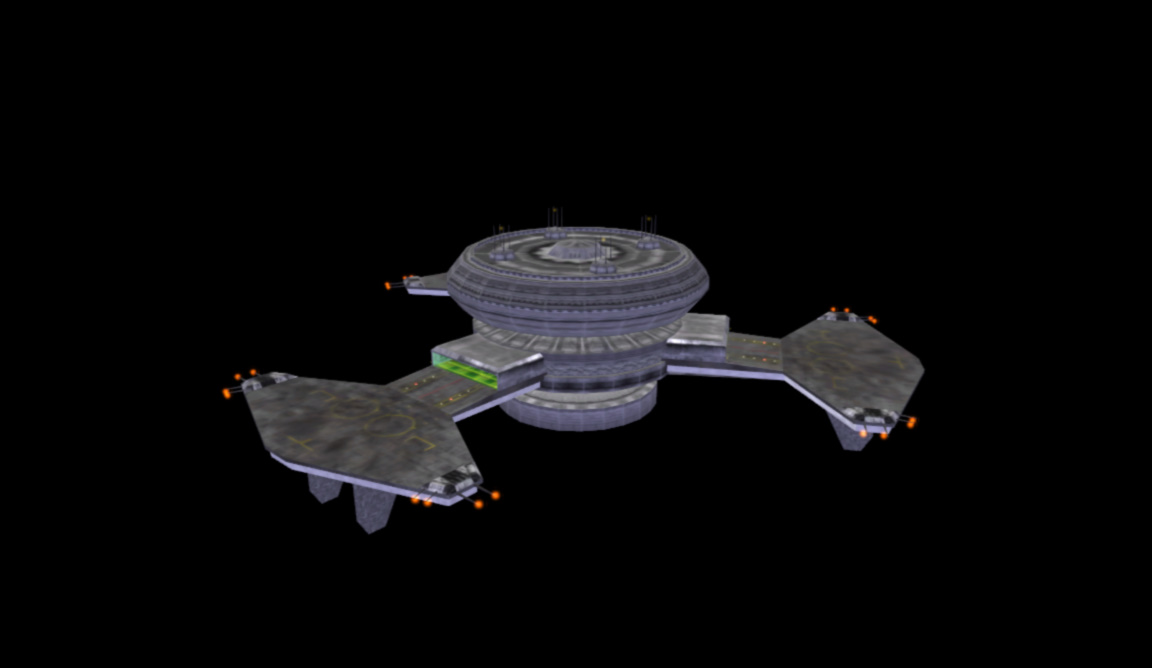 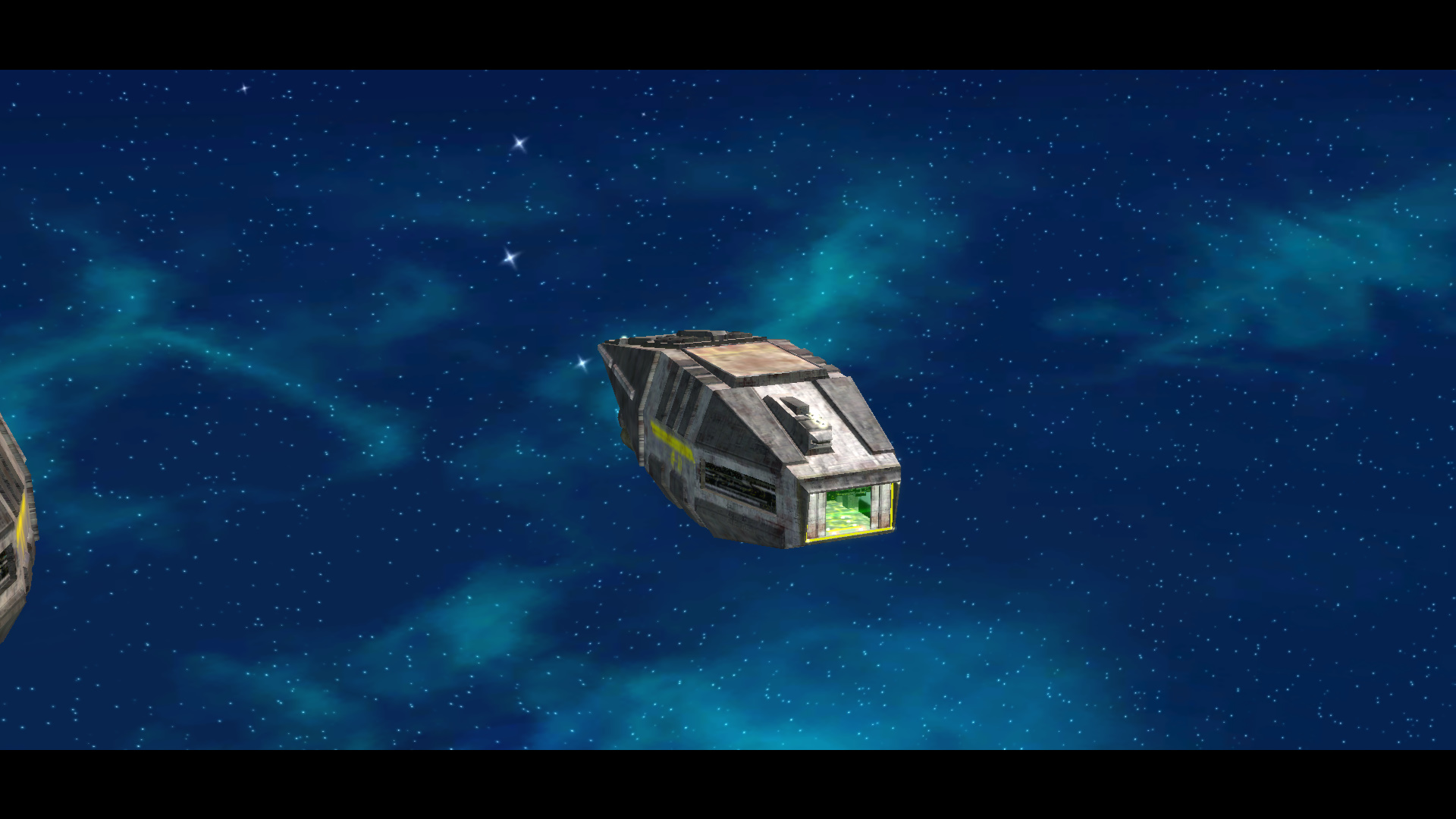 really nice! and the fighter models are well done ... i guess there is a new mod in the hood