it's been a while since there was any news,but so far this is the last one for the near future, somewhere for a couple of months. I need a break, and not only moral but also because of the course work.

And so what do we have?
1. updated Map rep1_ch3_2
2. there is a small block of offices that smoothly move to the hostel.
3. There is an English voice-over,but not yet official, as it is made by a Bot.
4. Now the scientist is an important part, not a secondary task. previously, it could be saved to get a reward. now he is responsible for the doors, and will open them. However, the secondary event is that you can bring the scientist and the guard to a safe place. Or you can score.
(the scientist still has a condition that he must live, otherwise there will be a reboot. Enemies are not so many so do it like two fingers on the asphalt).
5. The subtitles are cut out, first of all they interfere
Secondly, what's the big deal? If there is a dubbing in English
6. updated the first chapter. Added a new, previously cut-out room. 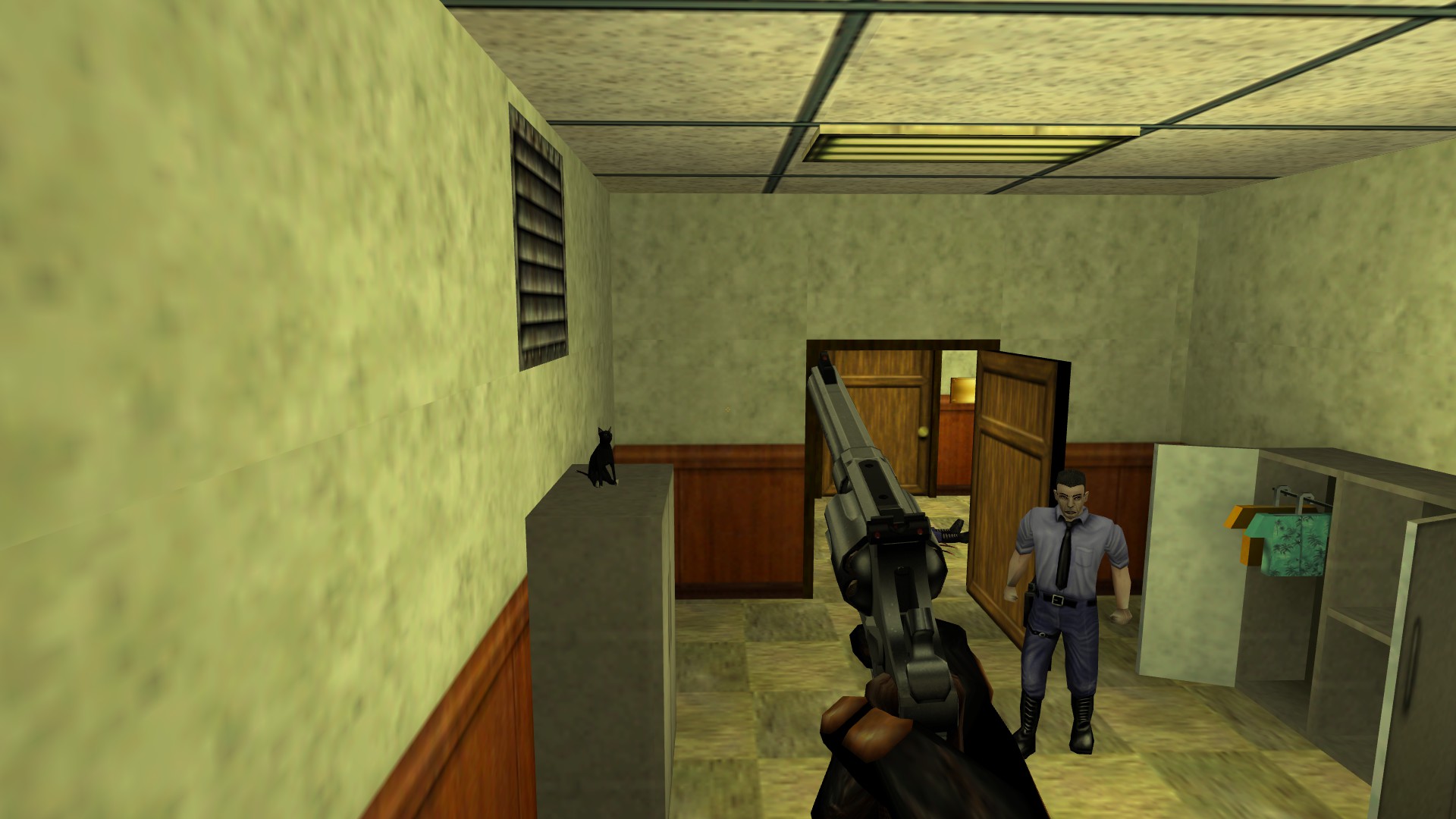 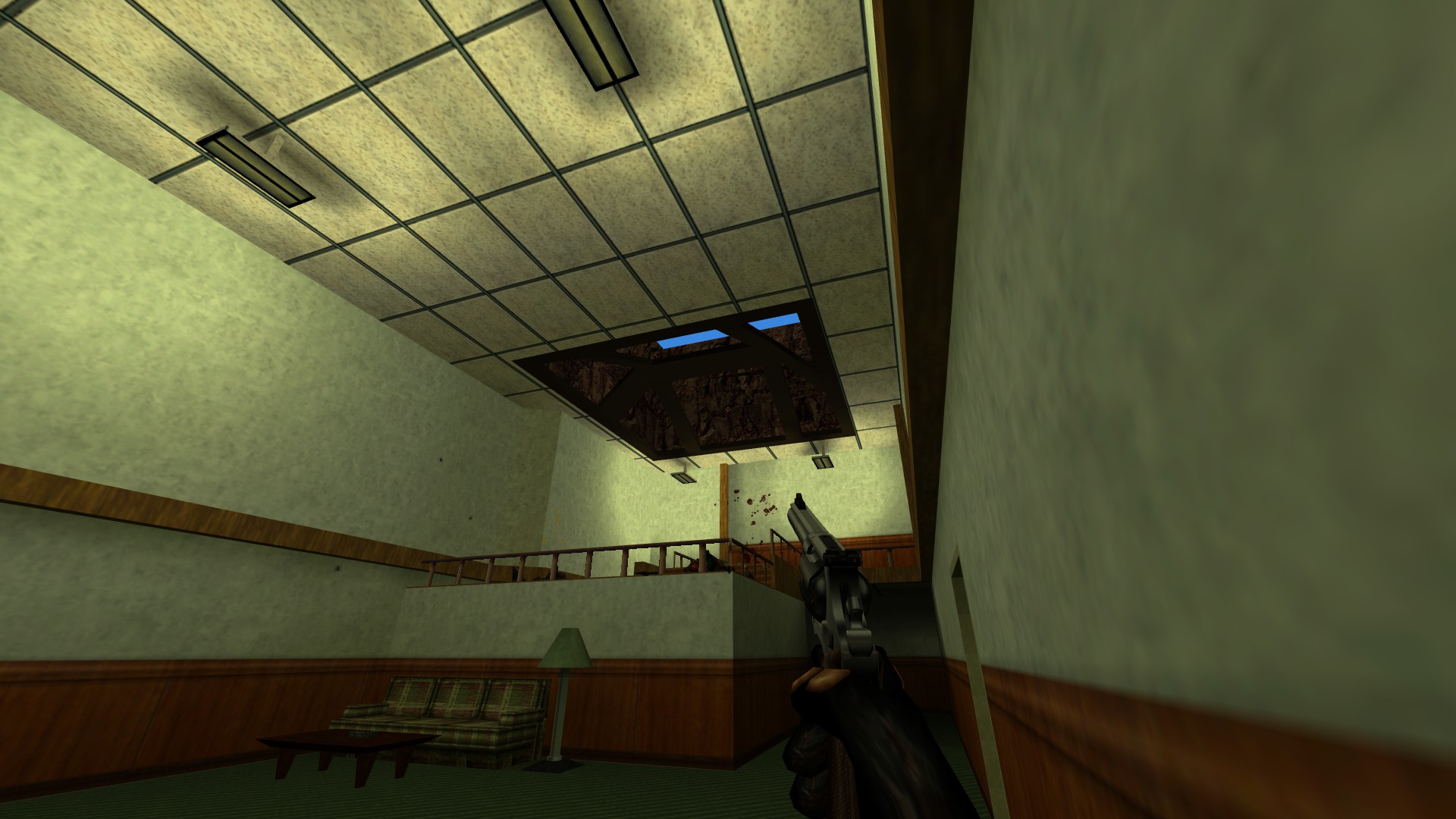 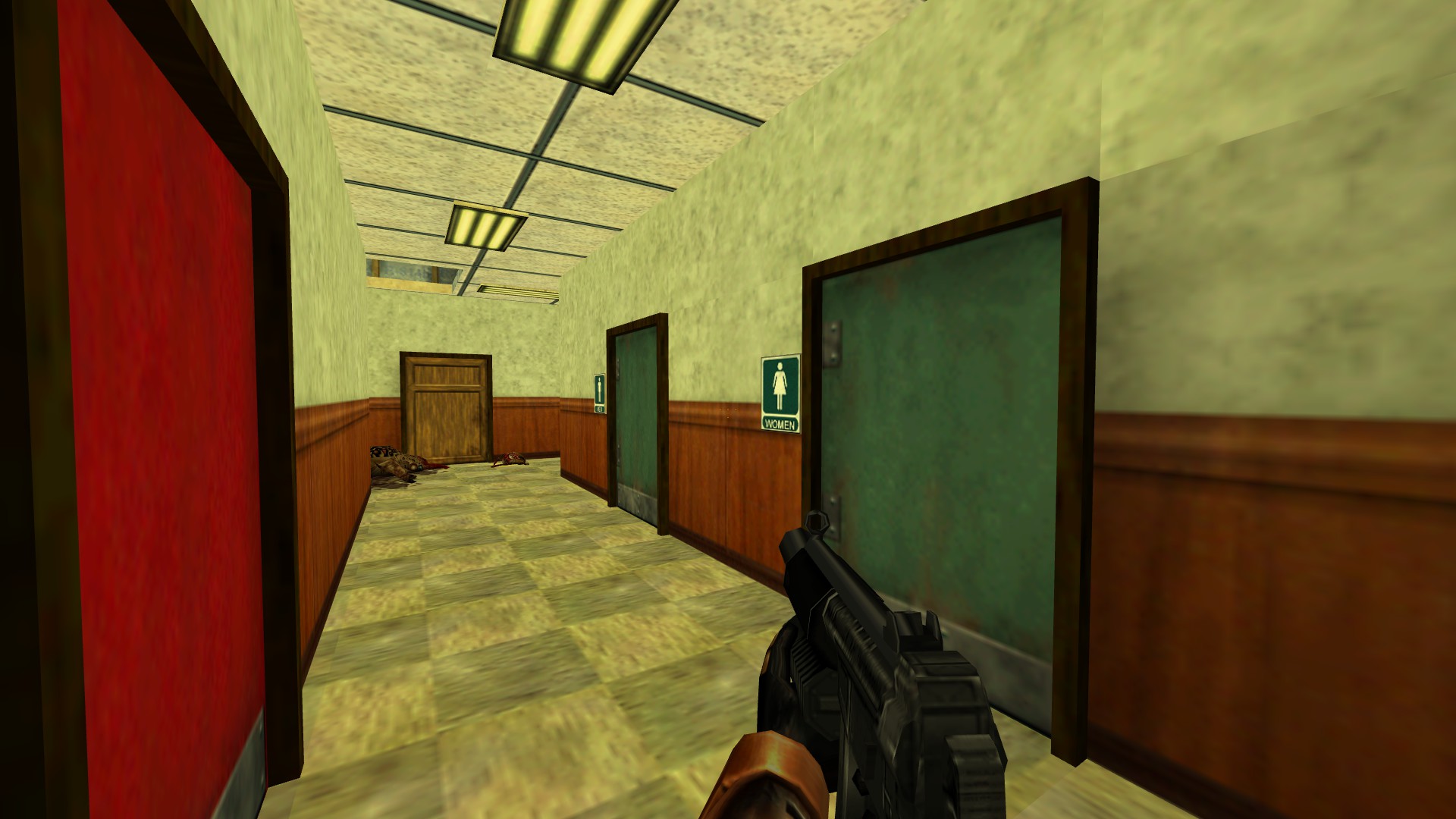 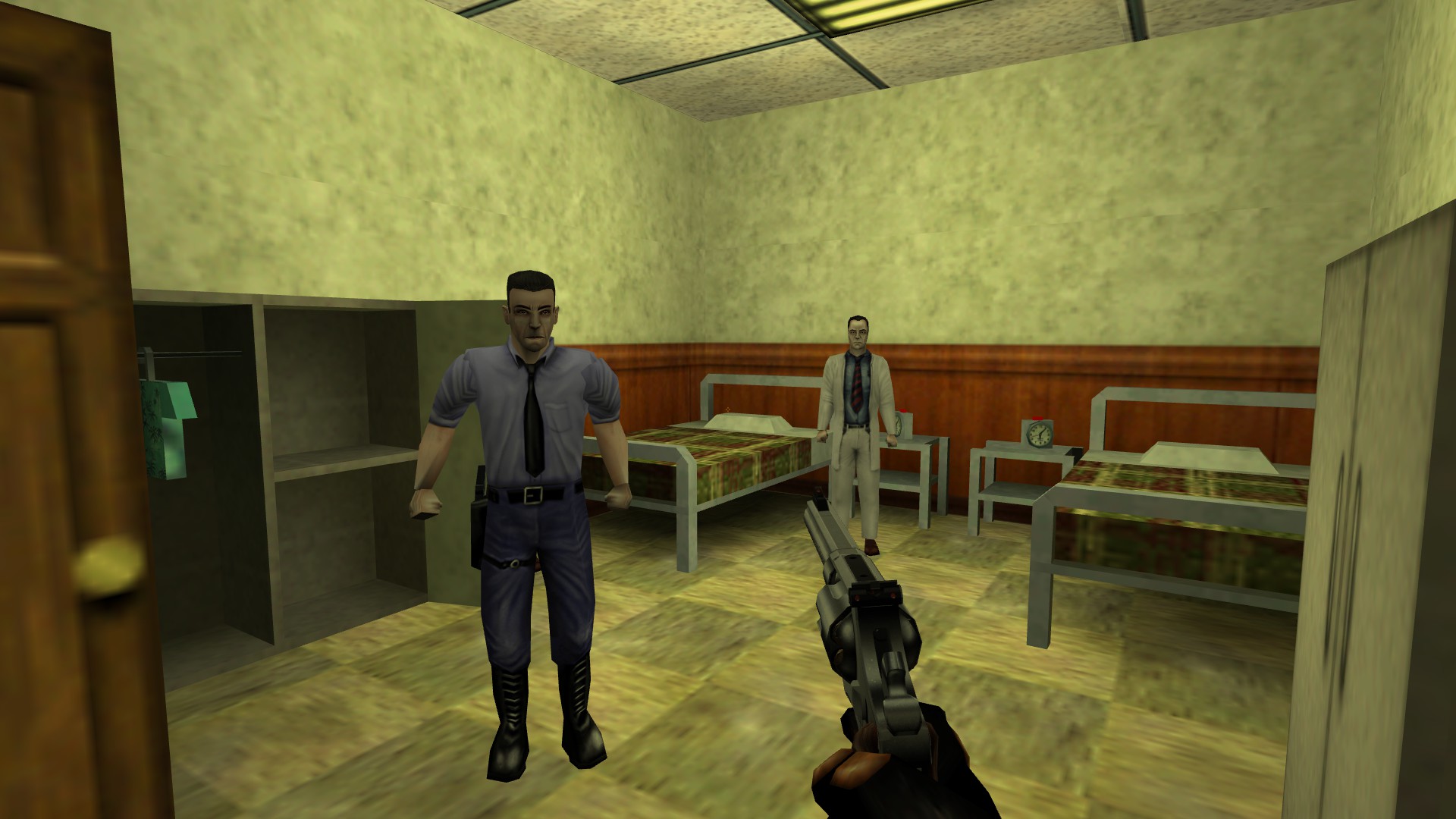 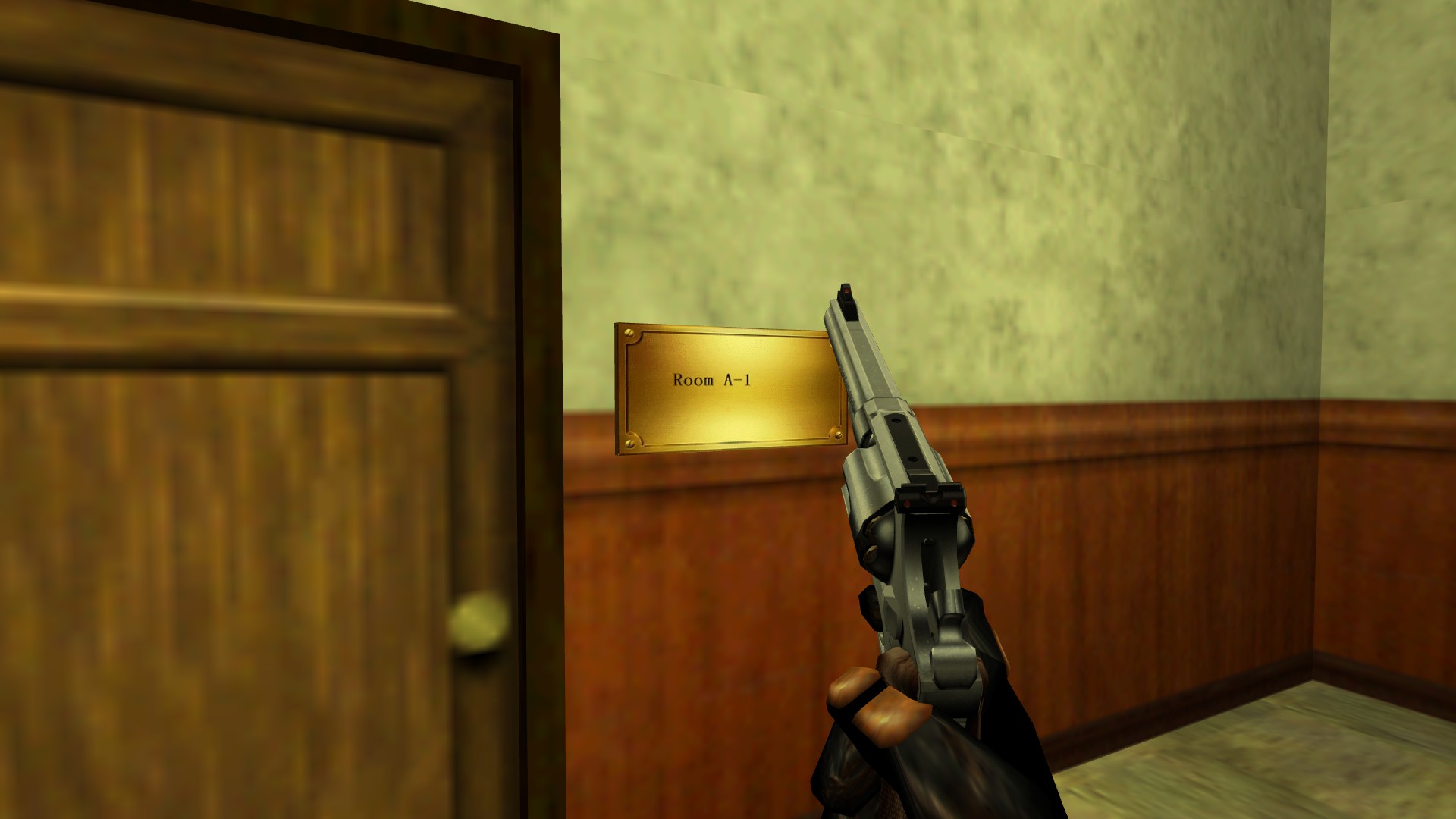 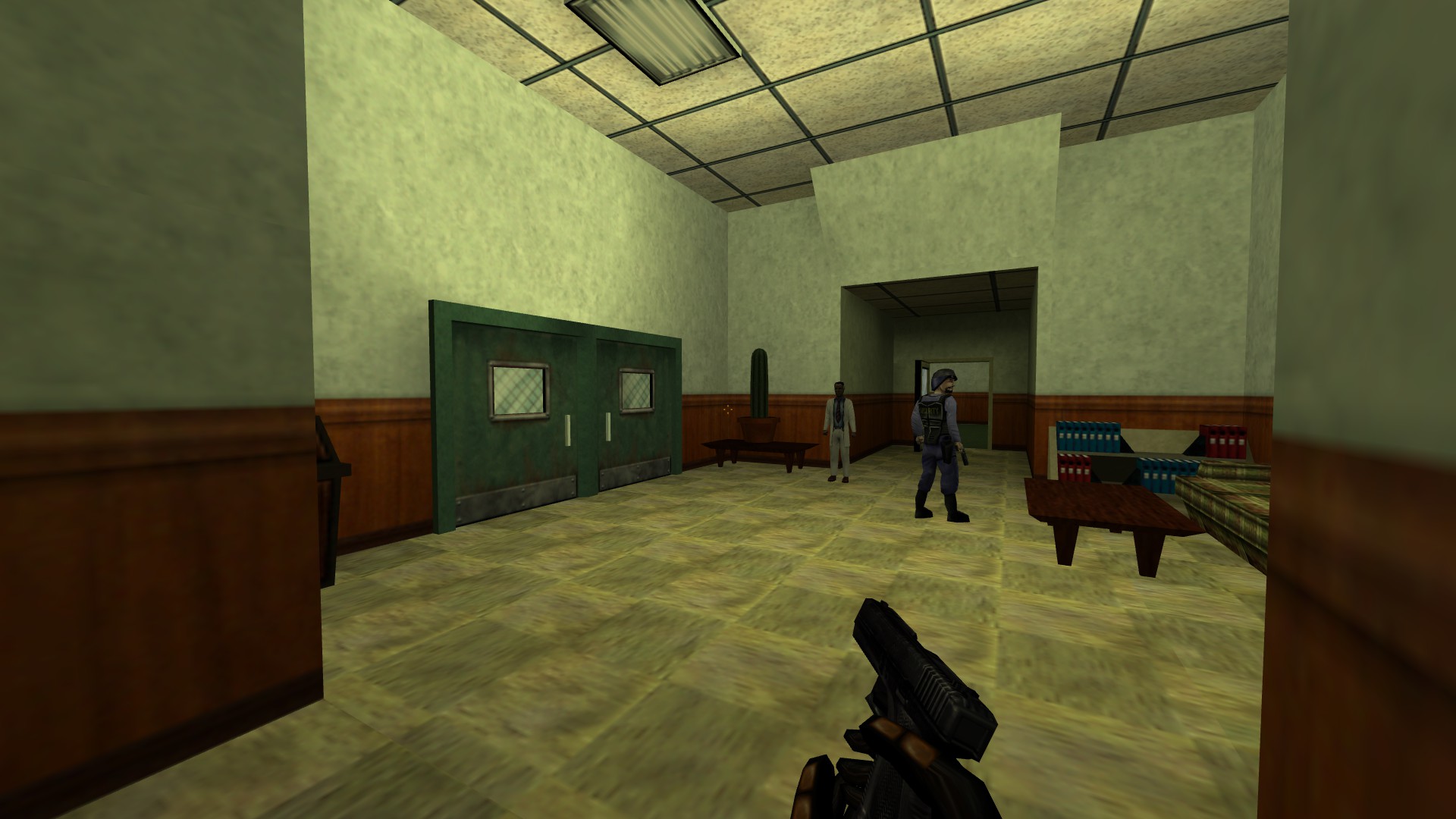